Building a fueling network turns out to be more of a challenge than many advocates, regulators, and drivers may have anticipated.

The attempt to boost passenger vehicles fueled by cheap, abundant U.S. natural gas is now essentially over, with a mere 942 public natural-gas fueling stations throughout the 50 states.

E85 ethanol, the biofuel that's largely derived from corn in the U.S., is in slightly better shape: there are roughly 3,000 U.S. gas stations that now offer it.

DON'T MISS: When fueling stations shut down for your natural-gas car: one reader's experience

That's still only a tiny percentage of the roughly 125,000 U.S. gas stations, however.

And hydrogen is proving to be an even heavier lift, with just 39 stations nationwide, all but four of them in California.

Meanwhile, there are 45,500 charging cables in 16,500 different locations throughout the U.S. to recharge plug-in electric cars.

Which alternative fuels will survive long-term?

With that in mind, last week we decided to survey our Twitter followers to get their sense of which alternative fuels—if any—would survive long term.

Electricity, which is technically an energy carrier and not a fuel, was not one of the choices.

Instead, we asked respondents to choose among E85 ethanol, hydrogen, and natural gas as alternative fuels that would survive "in the long term."

The results were startling, though there's something of an asterisk 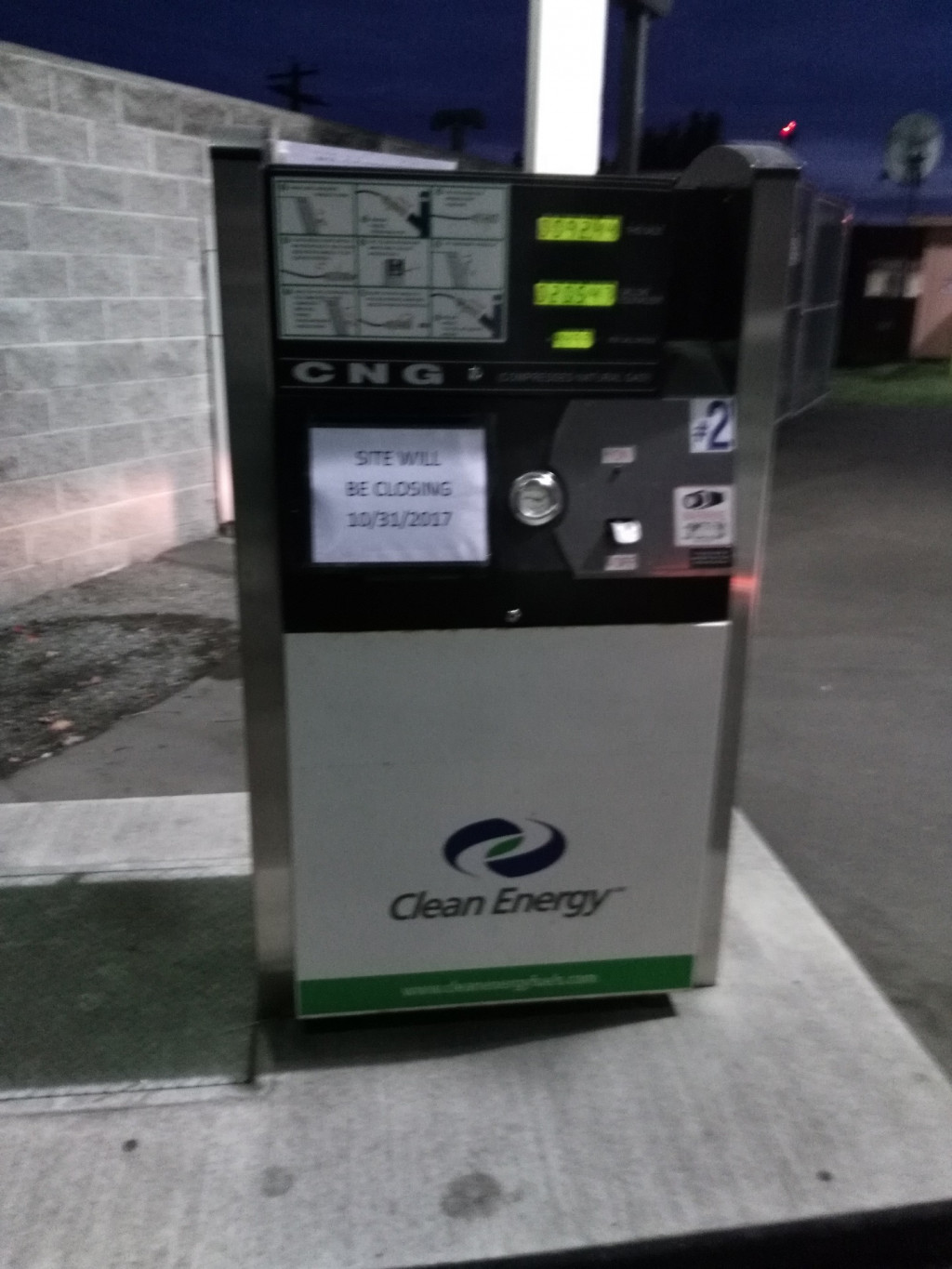 A remarkable six out of 10 poll participants (59 percent) said hydrogen would be the alternative fuel that survived over the long term.

Roughly one-quarter of respondents (26 percent) said none of them would survive.

Of the other two choices, E85 ethanol received just 6 percent of the votes and natural gas just 9 percent.

The asterisk comes because this particular poll had some of the highest response of any poll we've run.

That leads us to wonder if there may have been a bit of organized voting happening in the background, since a substantial portion of our readers typically tend to be skeptical of hydrogen's chances.

Still, as we always point out, our Twitter polls are far from scientifically valid, due to small sample size and self-selection by those who choose to participate.

That being the case, the results are the results: Among alternative fuels, it's either hydrogen or nothing.