The Volkswagen diesel cheating saga has closed another chapter as a U.S. judge approved a proposed settlement for V-6 powered vehicles, the final major U.S. piece of the entire scandal.

In total, Volkswagen will pay $1.22 billion, both in settlements to owners and to cover the cost of modifying or buying back 88,500 3.0-liter V-6 TDI powered vehicles in the United States, reports Reuters.

The 3.0-liter diesel V-6 engines are found in Volkswagen, Audi, and Porsche vehicles.

Owners and lessees will receive monetary compensation as part of the settlement, depending on the which generation of V-6 a driver owns.

That company will pay $327.5 million in the U.S. for its role in developing the over-polluting engines with "defeat device" software.

“We are very pleased the Court will grant final approval of these settlements," the plaintiff committee's statement read.

"These agreements accomplish our goal of making the consumers harmed by Volkswagen’s emissions deception whole, while repairing or removing illegally polluting vehicles from our roads."

The settlement is split into two portions, which coordinate with either the first or second generation V-6 diesel engines used in the affected vehicles.

Generation One is the unit used during the 2009-2012 model years—they are the dirtiest of the bunch. Like earlier 4-cylinder diesels from VW, these engines cannot be updated to meet their original EPA and CARB emission limits entirely.

Owners will have the option either to pursue a buy-back, a trade-in, or have a modification (approved by the EPA and CARB) carried out to bring the vehicle closer to compliance. 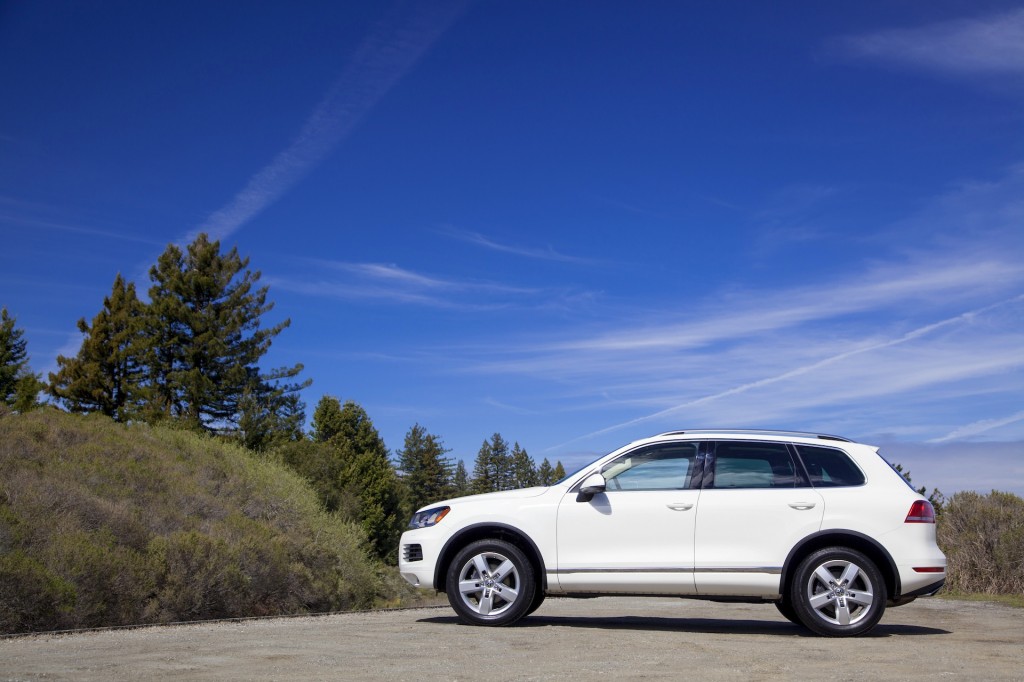 Monetary compensation ranges between $7,755 to $13,880 for the first-generation engines.

If the pattern holds from the earlier cars, most of these vehicles will be sold back to Volkswagen and Audi.

Generation Two engines are defined as those used during the 2013 through 2016 model years, and regulators believe these can be completely modified to bring NOx levels back within original certification standards.

If such an update is certified, owners and lessees will all receive the repair, plus a cash payment ranging from $7,039 to $16,114.

Consumers may choose to receive half of the payment upfront and the other half upon successful completion of the emission software repair.

One caveat remains: if the EPA and CARB do not approve the repairs by an undisclosed deadline, the Class Counsel can ask the court to initiate a buy-back of the second-generation V-6 diesel vehicles.

Volkswagen has agreed to pay an additional $4.04 billion if that scenario unfolds.

The updated diesel vehicles will continue to be rolled out to dealers as Volkswagen implements an approved fix for the vehicles.