Considerable skepticism remains that passenger vehicles powered by hydrogen will become a major part of U.S. sales any time soon—or ever.

Quietly, however, analysts suggest that hydrogen may provide a solution to the different challenges of producing zero-emission heavy trucks and delivery vehicles.

The Nikola One semi that is in the process of being unveiled over many months this year and last uses a hydrogen fuel cell for long-distance trucking.

Now UPS has waded into the waters of hydrogen trucks, unveiling a prototype Class 6 medium-duty delivery truck with both a plug-in battery pack and a hydrogen fuel-cell range extender.

The goal of the project is to provide "the same route and range requirements of UPS’s existing conventional fuel vehicles"—and batteries alone can't fully meet those requirements. 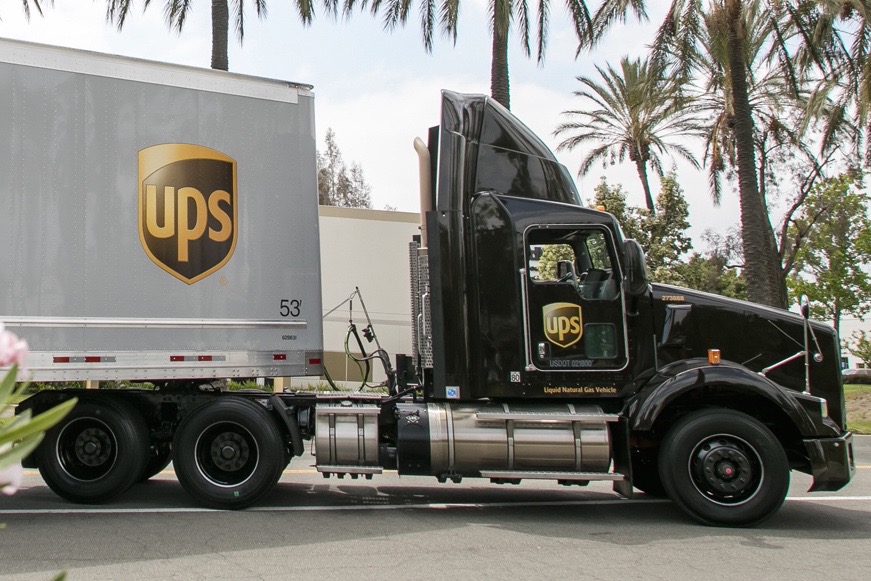 “The challenge we face with fuel-cell technology," said Mark Wallace, UPS senior vice president global engineering and sustainability, "is to ensure the design can meet the unique operational demands of our delivery vehicles on a commercial scale."

But the UPS prototype van also has a 45-kilowatt-hour lithium-ion battery pack. That means it can use a hydrogen fuel cell sized for lower output than one that propelled the van alone, because the large battery provides high peak power for acceleration—while the fuel cell steadily recharges it.

In this case, a 32-kilowatt fuel cell is fed by 10 kilograms of hydrogen fuel, for a total combined battery and hydrogen range estimated at 125 miles. The truck does not operate on battery power alone, according to the company.

UPS plans to deploy the first prototype hydrogen truck in street and highway use in Sacramento, California, between July and September this year.

Current plans anticipated more such trucks to provide at least 5,000 hours of performance data from regular service that mimicks its conventionally fueled counterparts. 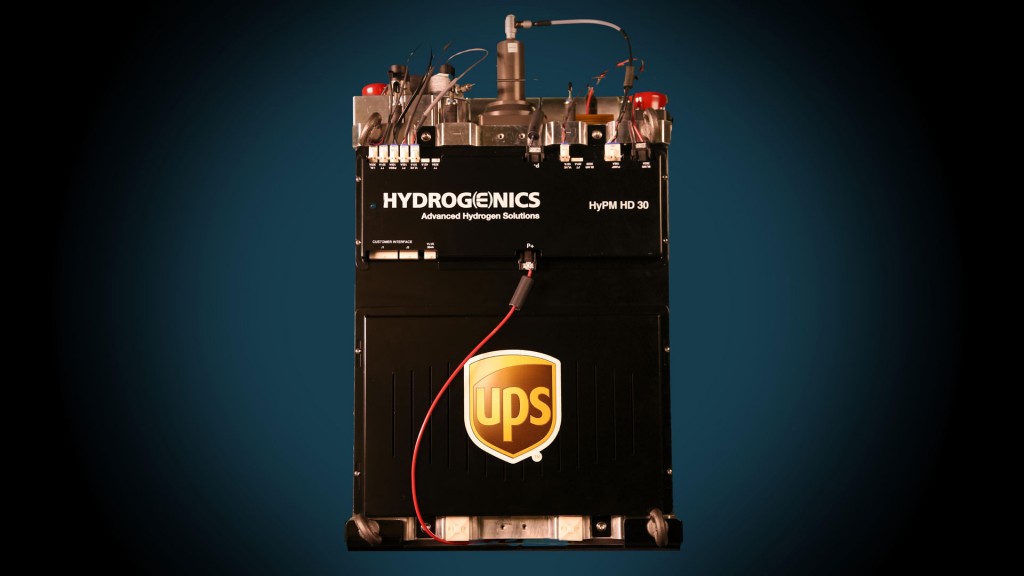 The trucks will be fueled at a public hydrogen fueling station in Sacramento, avoiding the need for the delivery service to build its own hydrogen fueling infrastructure at its various depots and parking locations.

The Golden State is the sole area in the U.S. with any public hydrogen fueling.

Almost three dozen such stations are open today, and it's the only place in the U.S. where hydrogen fuel-cell vehicles are leased to (carefully chosen members of) the general public.

The UPS truck is partly funded by a 2013 grant from the U.S. Department of Energy to verify proof-of-concept commercial delivery vehicles fueled by hydrogen.

UPS is partnering with the Center for Transportation and the Environment, Unique Electric Solutions, and the University of Texas Center for Electromechanics on the effort. 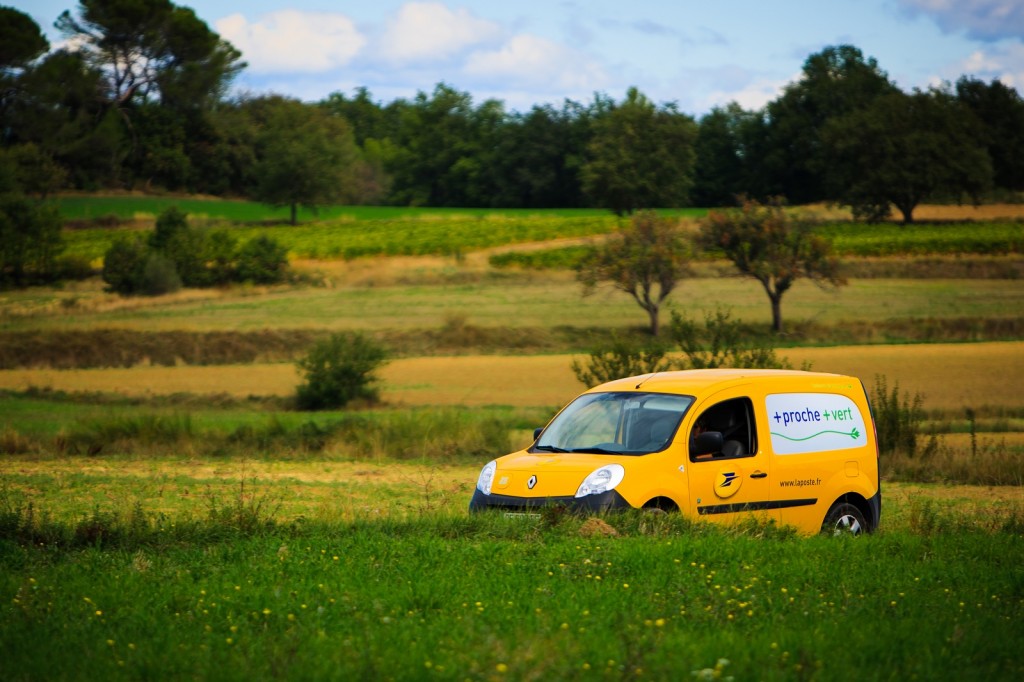 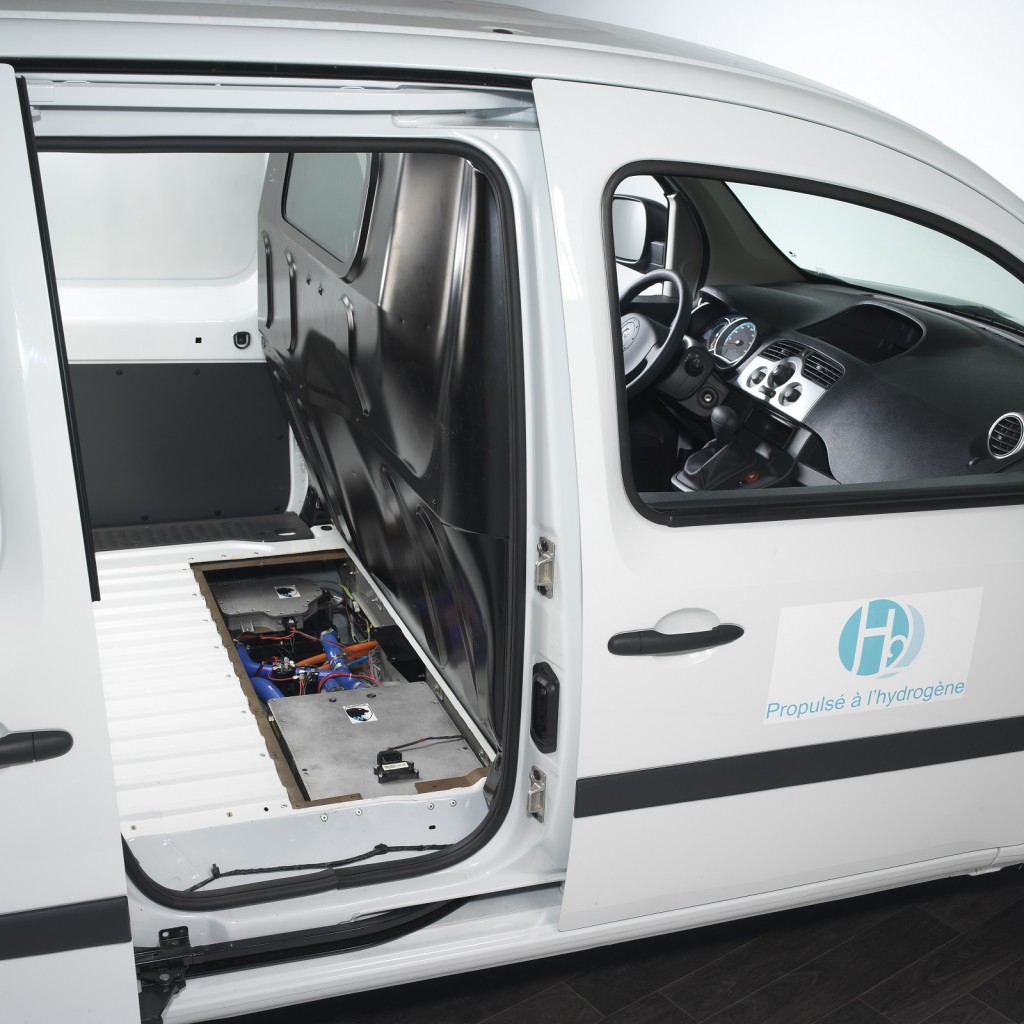 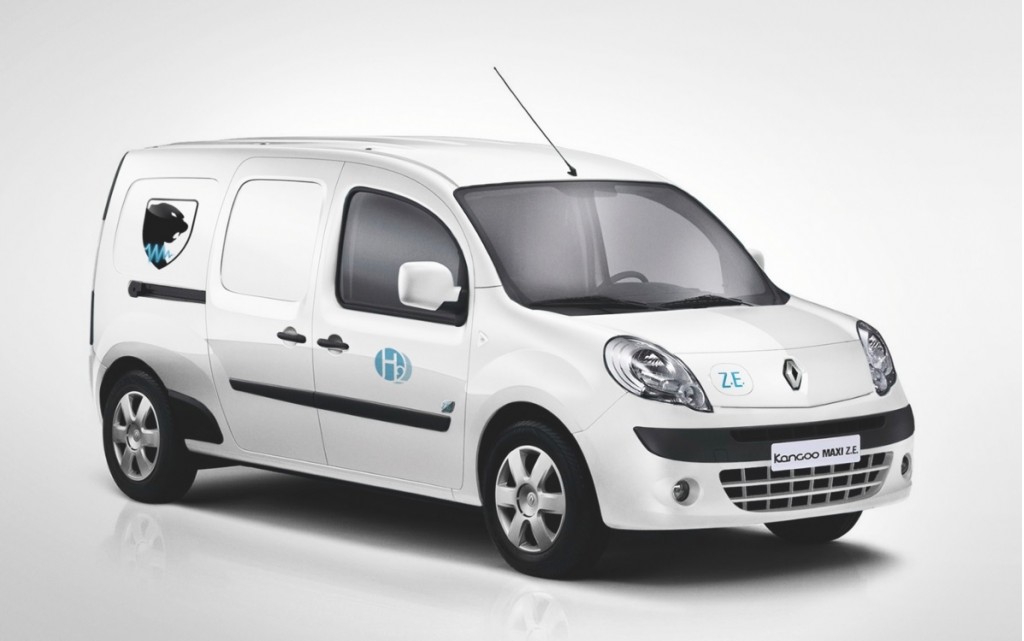 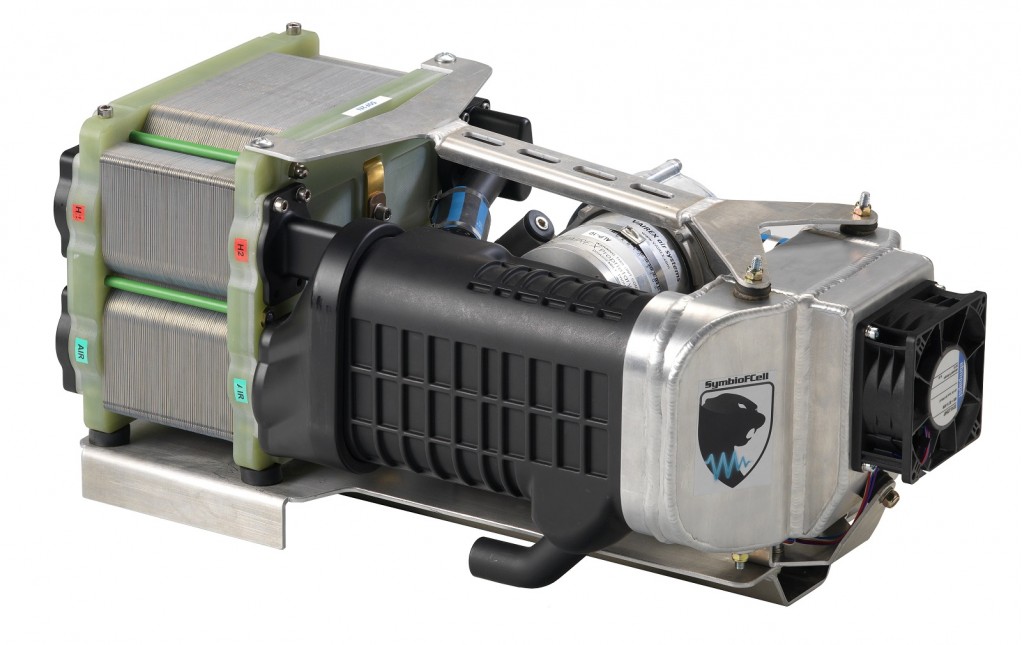 The well-known delivery service with its brown vans says it has invested $750 million in alternative propulsion research and development to improve its fuel efficiency, reduce its carbon emissions, and move toward zero-emission vehicles where practical.

Similar propulsion systems in much smaller modified Renault HyKangoo commercial vans operated by La Poste, the French postal service, have been on the road for three years now.

Symbio, the company that provided the hydrogen fuel-cell range extender for those Kangoo ZE electric vans, also announced a similar unit that can be fitted to Nissan e-NV200 all-electric taxis.