The talking doll did, notoriously, say "Math class is tough!" in 1989, sparking a media firestorm over gender roles in childrens' toys and then a voluntary recall by Mattel for offended parents.

That includes fuel economy, which is how the U.S. and some other countries measure a car's energy efficiency.

In Europe, the measurement is fuel consumption, or how much gasoline it takes to go a specific distance: 5 liters per 100 km, for example.

The advantage to this approach is that it correlates directly to how much a driver spends to fuel up the car.

The U.S. method of using fuel economy, on the other hand, is the inverse: how far a car travels on a set amount of gasoline: 25 miles per gallon, for example.

The problem there is that MPG is not a linear scale, and a majority of Americans don't understand that.

As we wrote six years ago, in the only article that ever got this site actual death threats (for being anti-environmental): 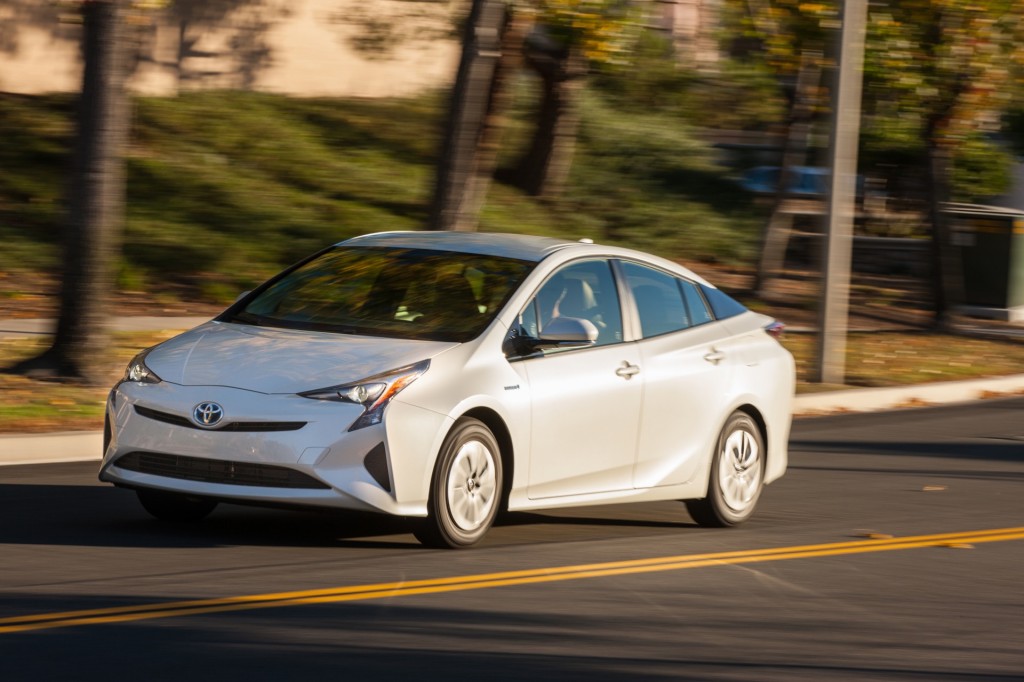 That principle is why any changes to the 2022-2025 EPA emission limits (and the corresponding NHTSA fuel-economy requirements) would have far less impact on actual emissions and fuel use than most people understand.

The real-world impact was laid out last month in an opinion piece in Forbes by Sam Ori, on behalf of the Energy Policy Institute at the University of Chicago.

It's worth reading, because it injects some mathematical analysis into a topic largely marked by high-pitched rhetoric on both sides.

The facts are that the EPA finalized emission-reduction regulations applying to vehicles in model years 2022 through 2025 on a schedule much quicker than automakers had expected.

Meanwhile, the assumptions used in 2010 and 2012 to model the vehicle market proved to be weighted far too heavily toward passenger cars, whereas in reality the market has skewed heavily toward utility vehicles and other trucks.

EPA administrator Scott Pruitt (the noted denier of climate science, we should point out) announced that the comment period on those regulations would be reopened—signaling that they'll be revisited.

Environmental groups like the Sierra Club, meanwhile, have used alarmist language to describe a meeting last week between Pruitt and automakers as "dismantling lifesaving fuel and emissions saving protections."

In reality, industry analysts expect carmakers to reach a deal with the EPA to delay or lessen only the regulations for 2022 through 2025—since they've already invested hundreds of millions of dollars to meet the increases from 2012 through 2021.

As Ori points out, "According to the EPA’s own estimates, the overwhelming majority—nearly 90%—of originally projected fuel savings under the current policy will have been locked into place by 2021."

"In other words, the biggest benefits are captured at the beginning." That's already a done deal.