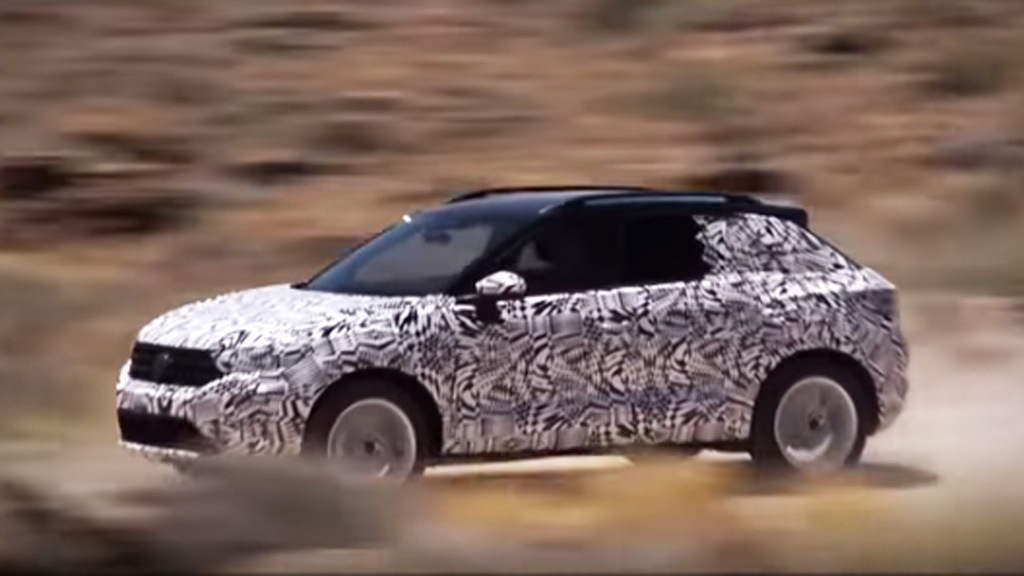 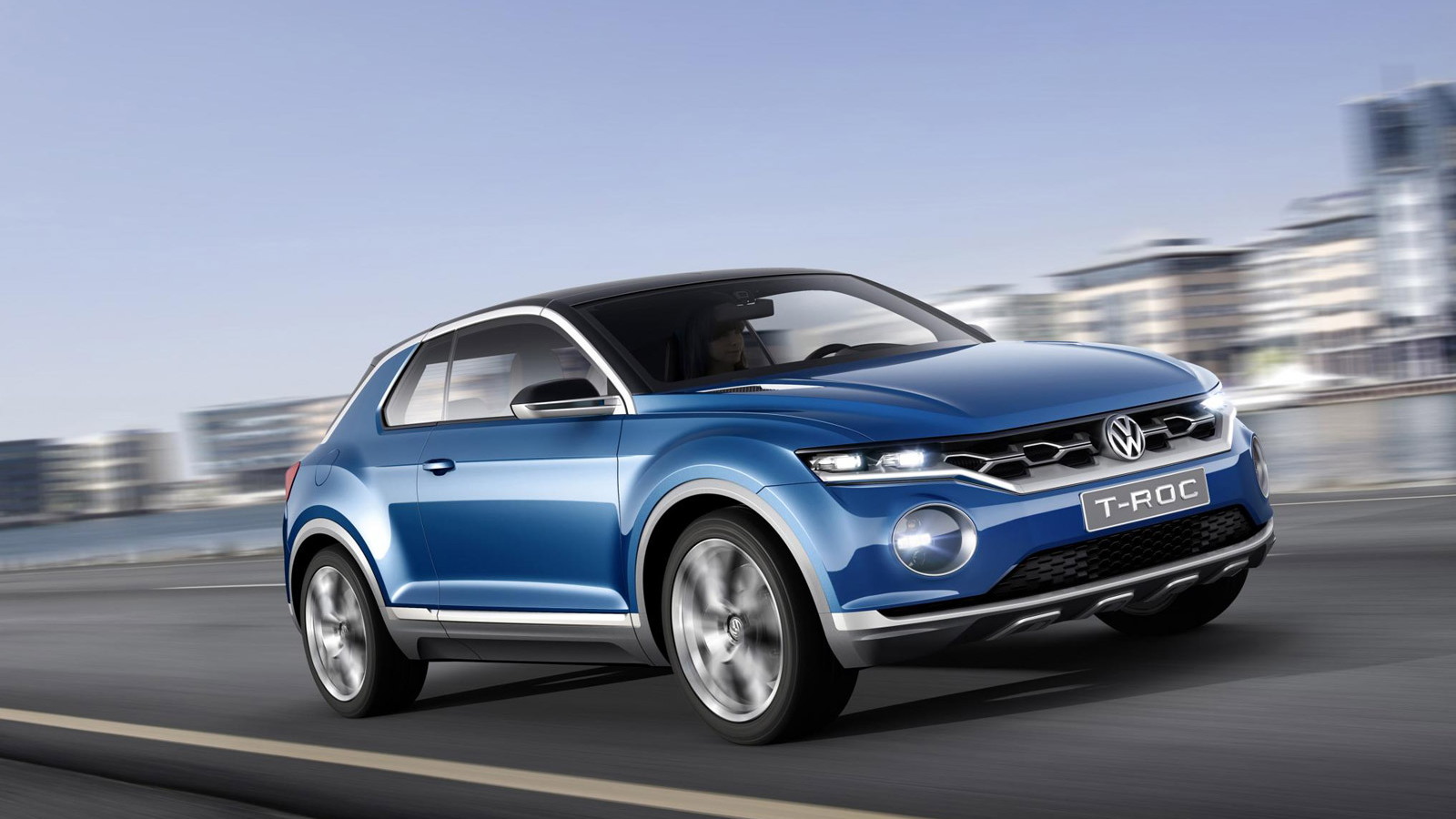 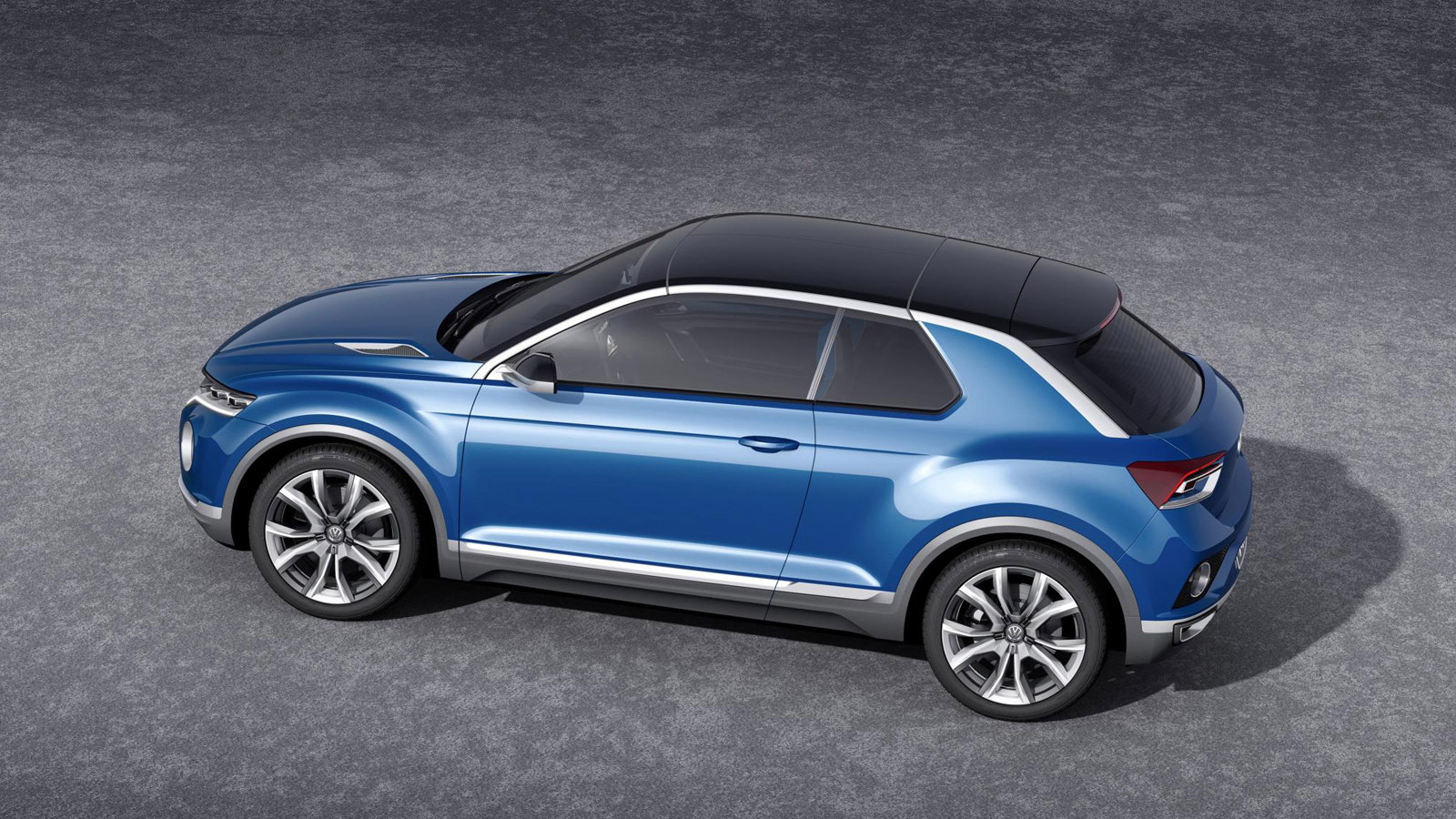 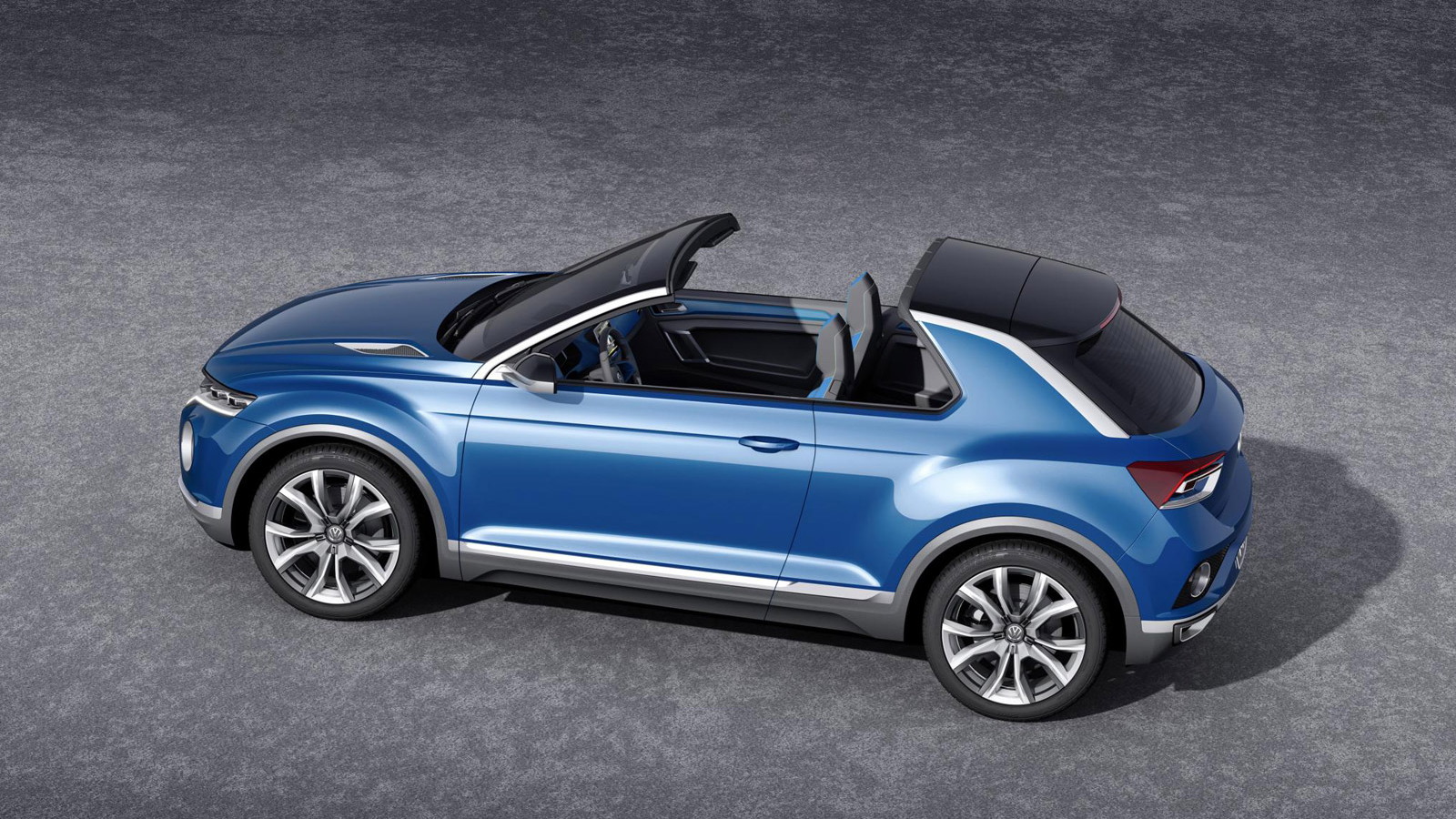 Sales of crossover utility vehicles—the ones that look like tough, capable, high-riding SUVs but actually sit on passenger-car underpinnings—continue to surge all over the world.

Volkswagen has big plans for the segments that sits below what U.S. buyers call compact crossovers.

In that segment, its 2018 Volkswagen Tiguan will arrive this fall to compete with mainstay larger compact crossovers: the Ford Escape, Honda CR-V, Nissan Rogue, and Toyota RAV4.

Below that, though, VW will offer at least two other, smaller crossover utilities.

One has been previewed by various Volkswagen T-Roc concepts at auto shows over the last couple of years—and now there's a teaser video.

The production version is expected to be unveiled at this fall's Frankfurt auto show, the German industry's prime showcase for introducing high-volume models.

And it will ride on the VW Group’s flexible MQB architecture, used for compact cars like the Golf hatchback and wagon, vehicles as large as the Atlas seven-seater going into U.S. production now—and smaller models too.

The T-Roc, in fact, is a close relative of the Audi Q2 sold in various overseas markets.

That's a slightly more stylish version of the Q3 we see here in the States, but the T-Roc will have entirely distinctive lines and sheetmetal that will set it apart.

Concept versions of the T-Roc were shown as three-doors, largely because they're viewed as sportier.

Still, the conventions of the crossover market are sure to insist on a five-door model as the volume version: three-door SUVs sell in only low numbers, with the lack of rear doors working against their utility.

The production T-Roc's overall length and width should be similar to the concept’s numbers of 164.5 and 72.1 inches, though.

While Volkswagen plans to bring a new crossover smaller than the 2018 Tiguan to the U.S., it won't be the production T-Roc.

Other elements from the concept—a corporate inline-4 engine, available all-wheel drive, and a digital instrument cluster—will appear as well.

CHECK OUT: VW T-Cross Breeze Concept in Geneva previews even smaller SUV (not for U.S.)

Instead, according to Volkswagen spokesman Mark Gillies, it'll be "a different crossover utility vehicle."

Its competition will include the Chevrolet Trax, Honda HR-V, Nissan Juke (and new Rogue Sport), Mini Countryman, and Toyota C-HR.

EDITOR'S NOTE: An earlier version of this article suggested that the production Volkswagen T-Roc would come to the U.S. in late 2018, likely as a 2019 model. According to VW spokesman Gillies, that's not the case. We have updated the article accordingly, and apologize for the error.