While electric cars continue to establish a beachhead in the consumer market, electric buses are making quick inroads with U.S. city transit authorities.

But the CEO of electric-bus maker Proterra believes these vehicles will soon challenge their internal-combustion counterparts for dominance of city streets.

The market share of electric buses will expand much more rapidly than has been the case with electric cars, Proterra boss Ryan Popple said on Greentech Media's Energy Gang podcast.

Popple predicted that by 2020, one-third of new fleet bus purchases will be electric.

He went on to say that electric buses will account for half of fleet purchases by 2025, and that by 2030, every new bus purchased will be electric. 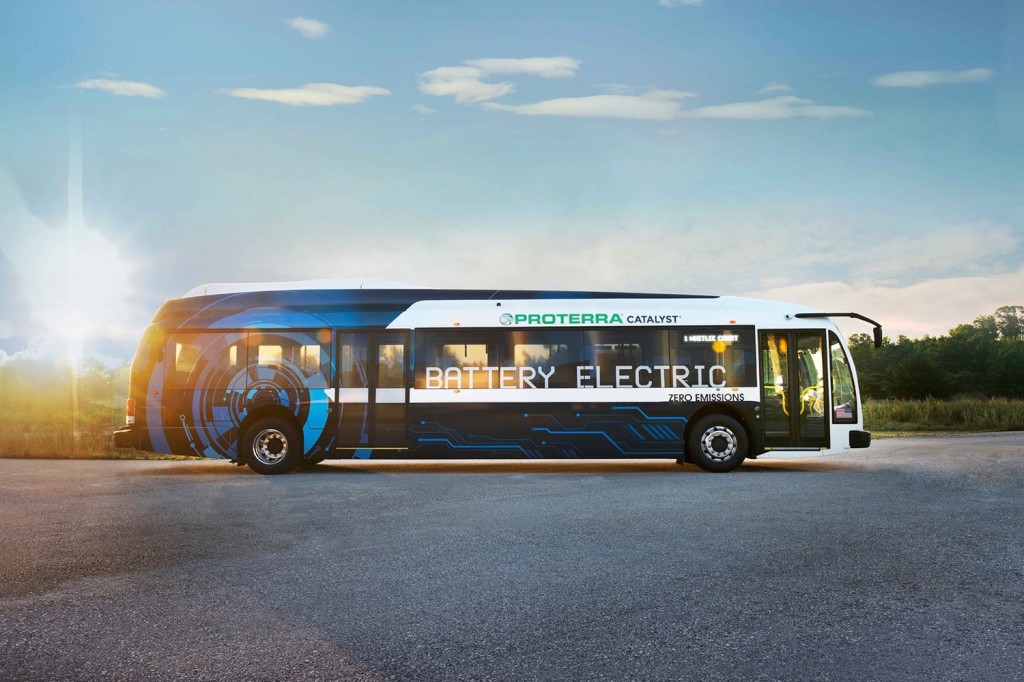 That would represent strong growth in a relatively short period of time, but Popple believes it is achievable due to the nature of the commercial-vehicle business.

That pricing advantage may translate into increased bus sales more quickly than it would for electric passenger cars, he suggests.

That's because buses are essentially commodity purchases, while passenger cars are consumer goods.

So while individual consumers may base their purchasing decisions on many factors, a lower price may be enough for fleet operators to convert to electric vehicles en masse.

All electric vehicles—buses and cars—will also benefit from anticipated decreases in the cost of lithium-ion battery cells. 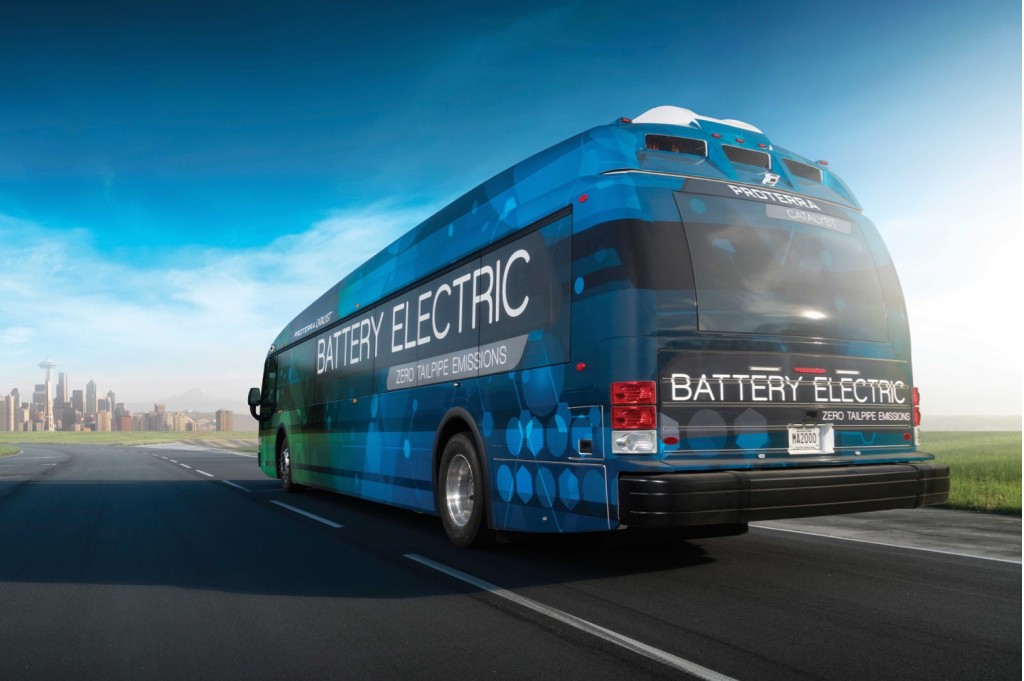 A recent report by think tank Carbon Tracker predicted that average battery prices will drop to $100 per kilowatt-hour by 2020, down from $268 per kwh today.

Besides a potential price advantage, electric buses are also less affected by charging and range issues than electric cars.

Because buses operate on predictable routes, at scheduled times, and within predefined areas, coordinating the installation of charging infrastructure is somewhat easier compared to passenger cars.

Electric buses' near-silent operation and lack of exhaust fumes may also be a bigger selling point in the crowded urban areas where they operate.