It may reflect unshakable confidence in the future prospects of electric cars.

Or perhaps it's a lack of conviction that the incoming Trump Administration can have enough effect on incentives, emission regulations, and gas-mileage rules to make a difference.

Either way, the respondents to our most recent poll don't think the new president will have a major impact on the adoption of electric cars in the U.S.

DON'T MISS: Which electric car will history view as most important? Poll results

We asked our Twitter followers to weigh in on what effect the Trump presidency would have on electric cars and their future.

The 32 percent of respondents who chose "None; they're inevitable" were only slightly outweighed by those who express a bit of worry, by choosing the "A bit; could slow EV pace" alternative.

Only one-fifth, or 21 percent, said the new president would have "a lot" of impact on electric cars, making them "very worried."

What effect will the Trump presidency have on electric cars?

Just 12 percent of respondents opted for the more-than-a-little-but-not-extremely worried option.

As one of today's earlier articles suggests in a different arena—renewable energy, in this case—it may be more difficult for Trump and his agency heads to have an impact than many fear.

There, renewable energy is now increasingly favored by market forces rather than government subsidies.

In the case of electric cars, there are three important factors to keep in mind.

The first is that the auto industry is now fully global, and even if U.S. regulations are delayed or abolished, the rest of the world—notably China and the European Union—are quite unlikely to slacken efforts to address climate change.

Those efforts clearly favor electric cars, which the industry will have to continue to develop and sell in other regions, meaning economies of scale apply well beyond the U.S. market. 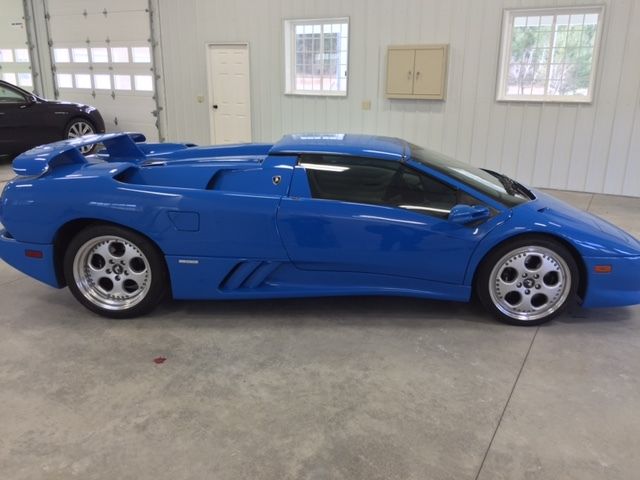 Second, it's lengthy and challenging to change rules adopted by agencies like the EPA and NHTSA after they've gone through the full, lengthy, science-based adoption process, including multiple hearings and public-comment periods.

And finally, while Trump will head the national government, it's the state of California that has really driven emission rules and electric-car efforts in the country over the last 20 years.

CHECK OUT: Will California lead the green-car resistance?

It has been widely suggested that California will provide sustained and fierce resistance to efforts to weaken environmental protections and discourage adoption of green cars.

And roughly a dozen other states have adopted California's emission rules, meaning more than one-third of U.S. car buyers live in regions where electric cars will remain heavily incentivized.