Take, for example, an investment note on the auto-parts supplier Continental contained in a roundup of industry research, market analysis, and news items issued yesterday by investment bank UBS.

It contains the prediction that diesel engines' share of the global market will fall by two-thirds between now and 2025.

DON'T MISS: Mayors of 4 capital cities to ban all diesel vehicles by 2025

The note came inside a paragraph on page 2 of yesterday's "Daily Research Summary—Europe," notes on research that the bank issues each day, available online with careful searching.

Specifically, UBS forecasts a "sharp reduction" in global diesel penetration from 13.5 percent of all powertrains today to a mere 4 percent in 2025.

The majority of those diesel cars and SUVs today are sold in Europe, which as a region has had roughly one in two of every new vehicles powered by a diesel engine.

But the advent of the so-called Euro 6b emission standards, which take effect on January 1, has significantly raised the cost of keeping modern diesels within new, tighter limits.

Those standards, roughly equivalent to limits in place in the U.S. for nine years, effectively require every new diesel engine to be fitted with selective catalytic reduction (SCR) exhaust aftertreatment, also known as urea injection.

ALSO SEE: Diesel: Mercedes asks if it's worth the effort, Audi sticks with it for U.S.

That has led carmakers to eliminate smaller diesel engines—those below 1.4 liters—in favor of downsized, direct-injected, and turbocharged gasoline engines.

But tough EU limits on emissions of the climate-change gas carbon dioxide will likely shove carmakers toward greater degrees of powertrain electrification. 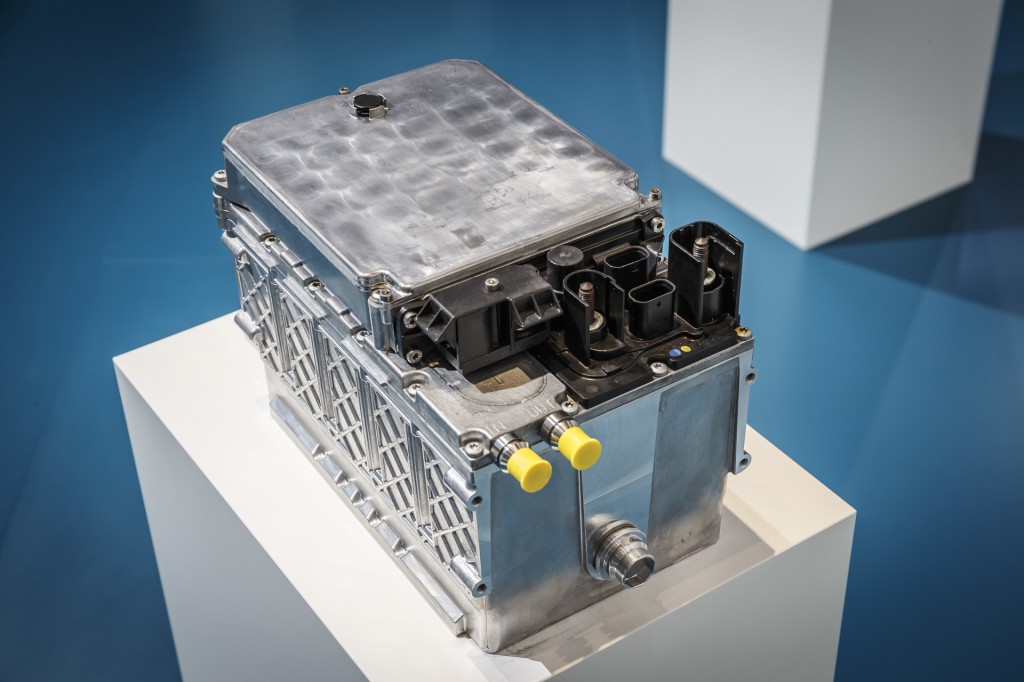 Those include not just electric cars and hybrids, but also enhanced 48-volt start-stop systems, which can run a car's accessories for longer even as its engine stays switched off during stops for up to several minutes at a time.

In its research note, UBS suggests that strong growth of such 48-volt systems (the bank calls them "mild hybrids") will more than offset the loss of business to Continental from reduced diesel sales.

The bank also notes that Continental will issue an update to its powertrain strategy next spring, which will give more detail on the mix of powertrains it sees going forward and how the company expects to supply their components.

CHECK OUT: 48-volt mild hybrid systems: what they do, how they change the car

In its research note, UBS notes that it not only made the projection of diesel's loss in share, but submitted it to what it calls the UBS Evidence Lab.

A survey of nearly 10,000 participants in the project "strongly supports our view," the research note claims.

For more details, UBS notes that what it calls its Q-Series report (presumably available to its banking customers), is entitled 'Is the diesel era in passenger cars about [to] end?'