The adage "racing improves the breed" is often used to justify automakers' participation in motorsports.

The implication is that technology developed for racing, and tested under the harsh conditions of competition, can eventually be applied to production cars.

Indeed, items that many of today's drivers take advantage of—from the rear-view mirror to disc brakes—first appeared on race cars.

That phenomenon is now less common for internal-combustion cars, as strict rules governing both race cars and road cars have caused the two to evolve in different directions.

But could racing prove a valuable test bed for electric cars?

Now that the Formula E electric-car race series is gaining traction, automakers are beginning to think just that. 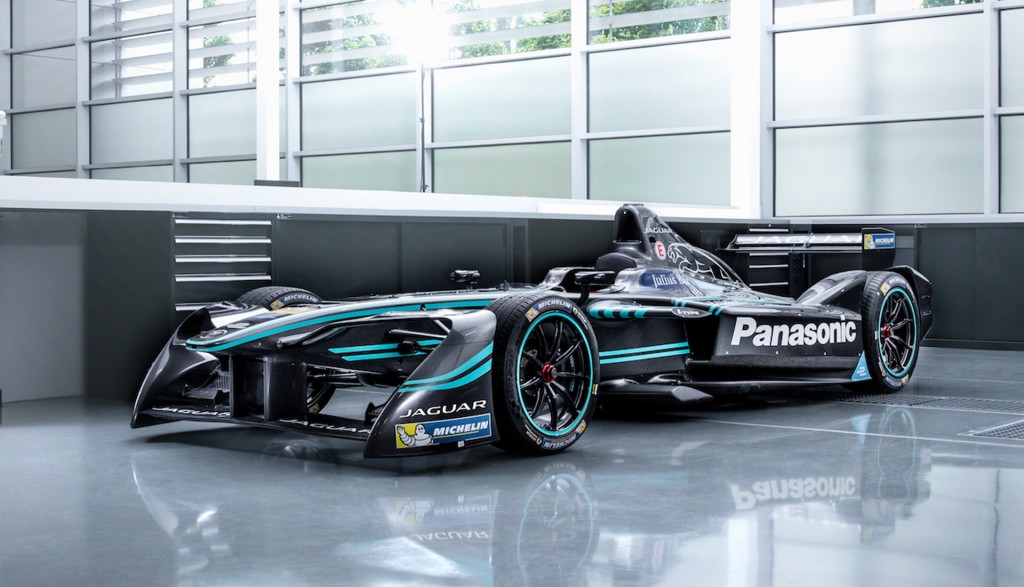 The rules surrounding Formula E car development are well-suited to this pursuit, as this short video from Engineering Explained details.

For the inaugural season of the series, the cars were identical, to limit costs and ensure a level playing field for drivers to get Formula E off the ground.

But organizers have subsequently loosened the powertrain rules, with the aim of encouraging development of technology that could be applied to road-going electric cars.

All teams still use the same Spark-Renault SRT_01e chassis introduced for the first season, and the rules mandate 28-kilowatt-hour battery packs across the board.

But teams now have more options when it comes to powertrains.

They can run one or two electric motors, which must route their power through a single differential. 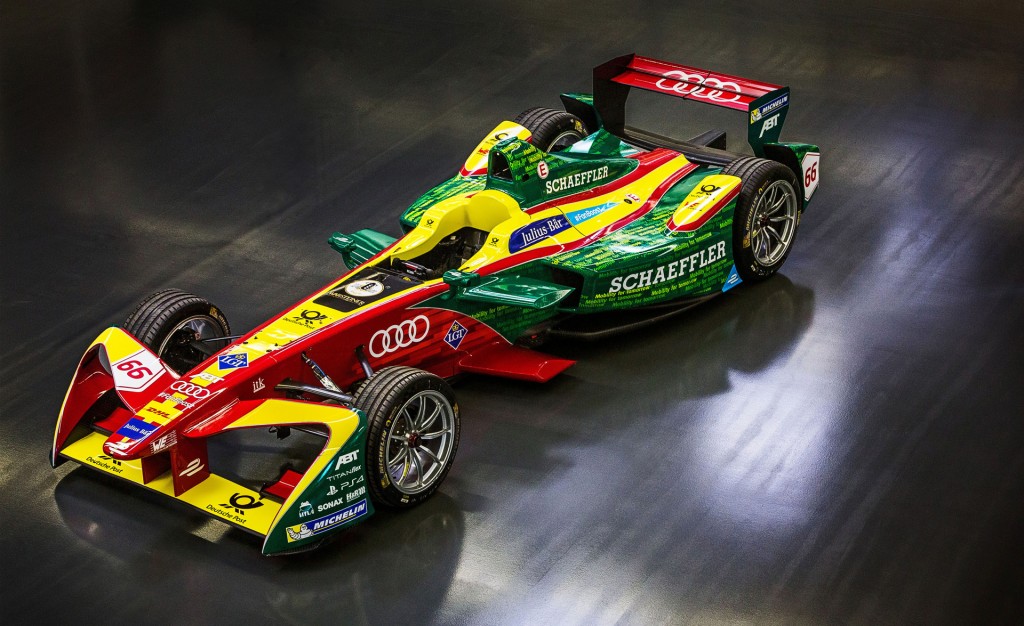 That means teams can't use motors to power individual wheels, but they can choose the size and power of the motors used.

Larger motors provide more torque across a wider range of speeds, while smaller motors are lighter and more compact.

Teams can also use anywhere from one to six gears in their cars.

A single-gear setup eliminates the weight and complexity of a transmission (and the need to waste time shifting), while multi-gear setups allow the motor or motors to run more often at their most efficient speed.

Lessons learned in optimizing the performance and packaging of electric-powertrain components for race cars could eventually find their way back to road cars.

The Renault Trezor concept unveiled at the recent Paris Motor Show even featured a Formula E-derived motor and regenerative-braking system. 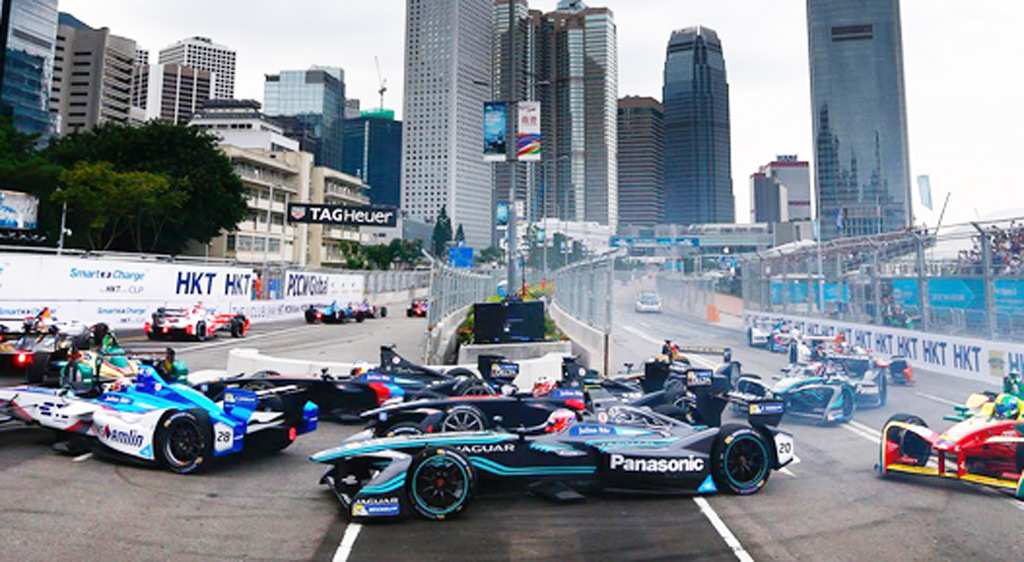 Formula E is expected to open up the rules for other areas, including battery-pack and chassis design, to encourage different solutions by different teams in the near future.

The next few years will also see an influx of established carmakers joining the series.

Jaguar joined for the current season (Formula E's third), while Audi is expected to increase its involvement beginning this year.

BMW and Mercedes-Benz have also discussed joining the series in 2018.