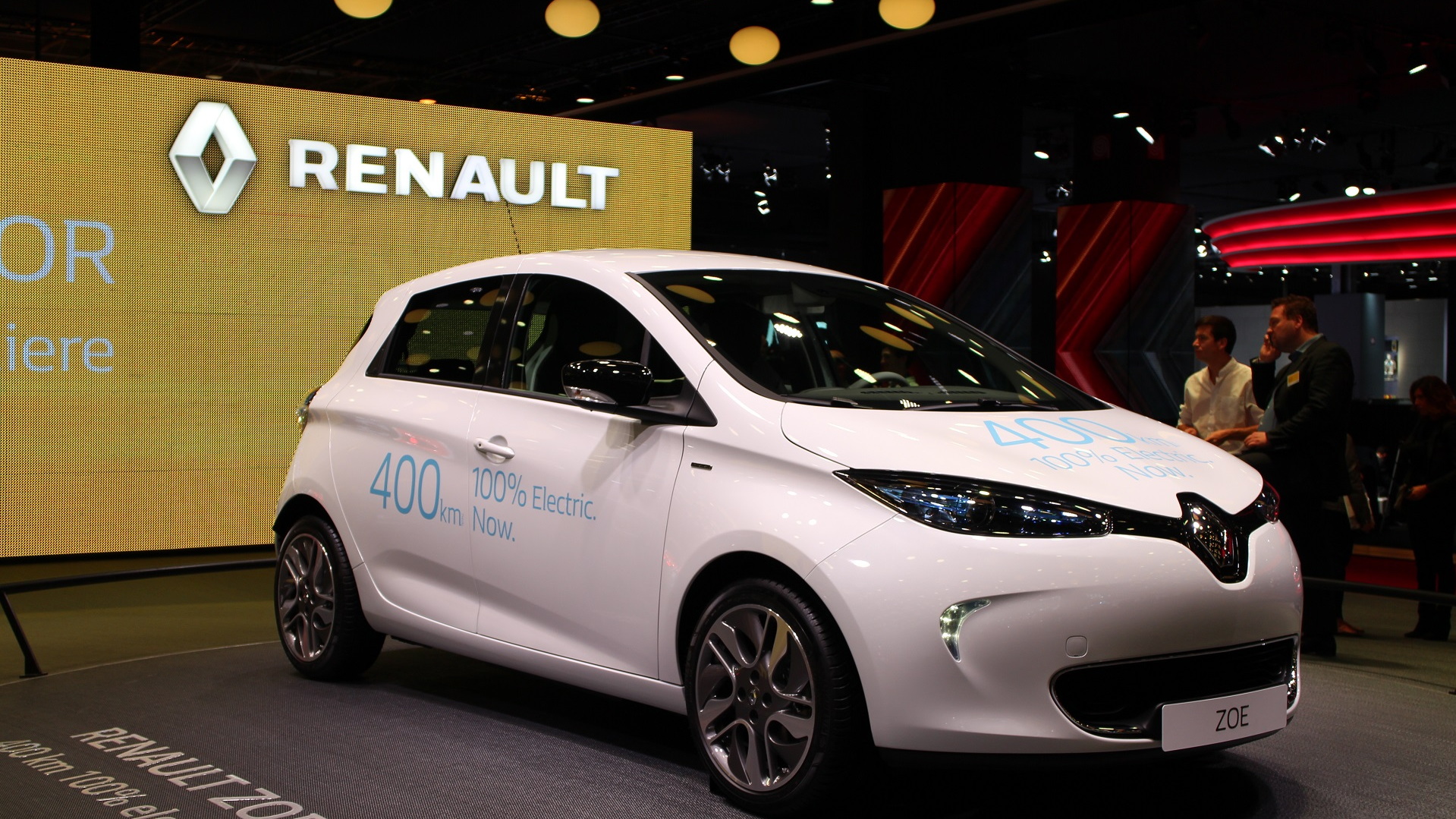 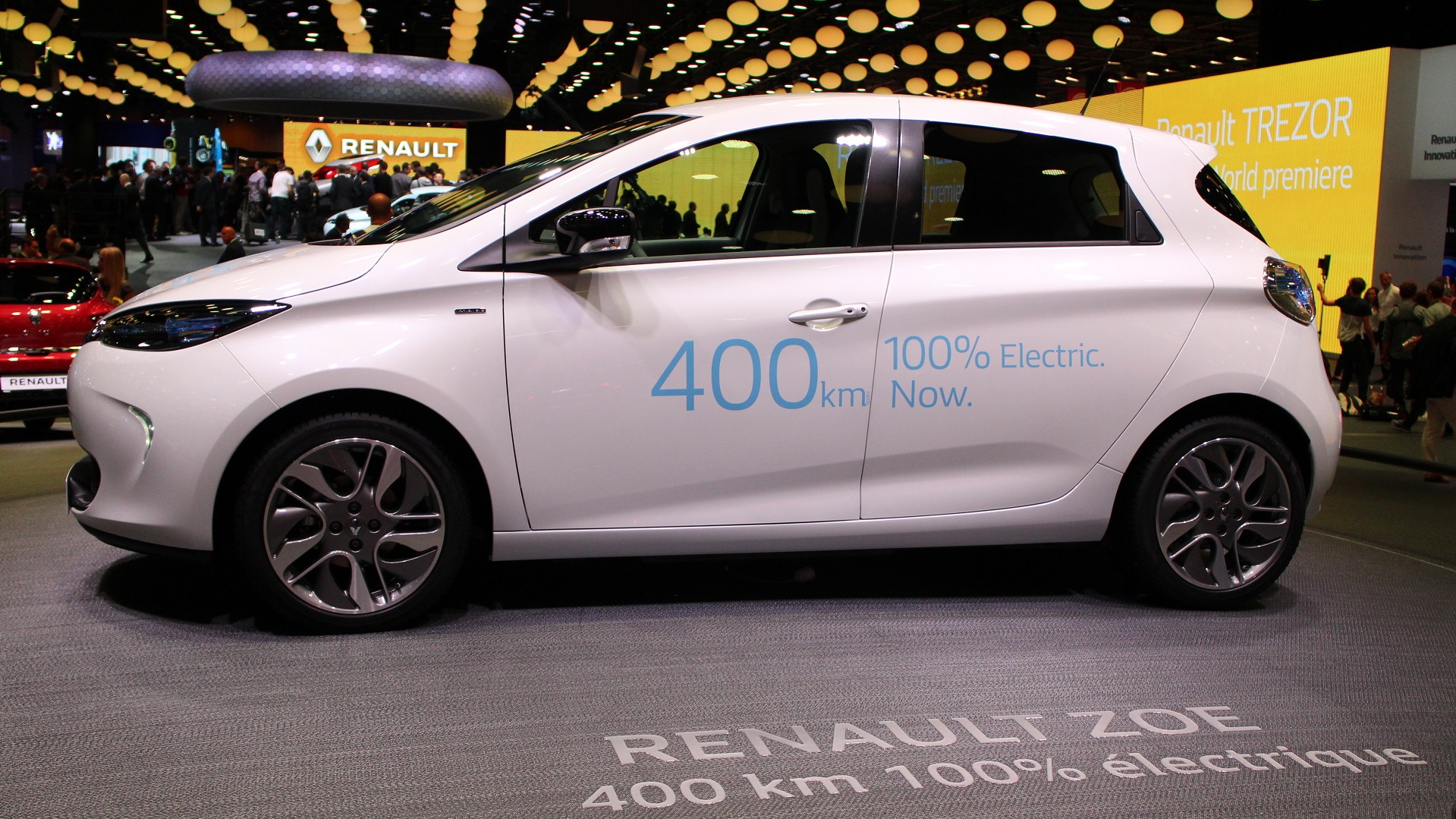 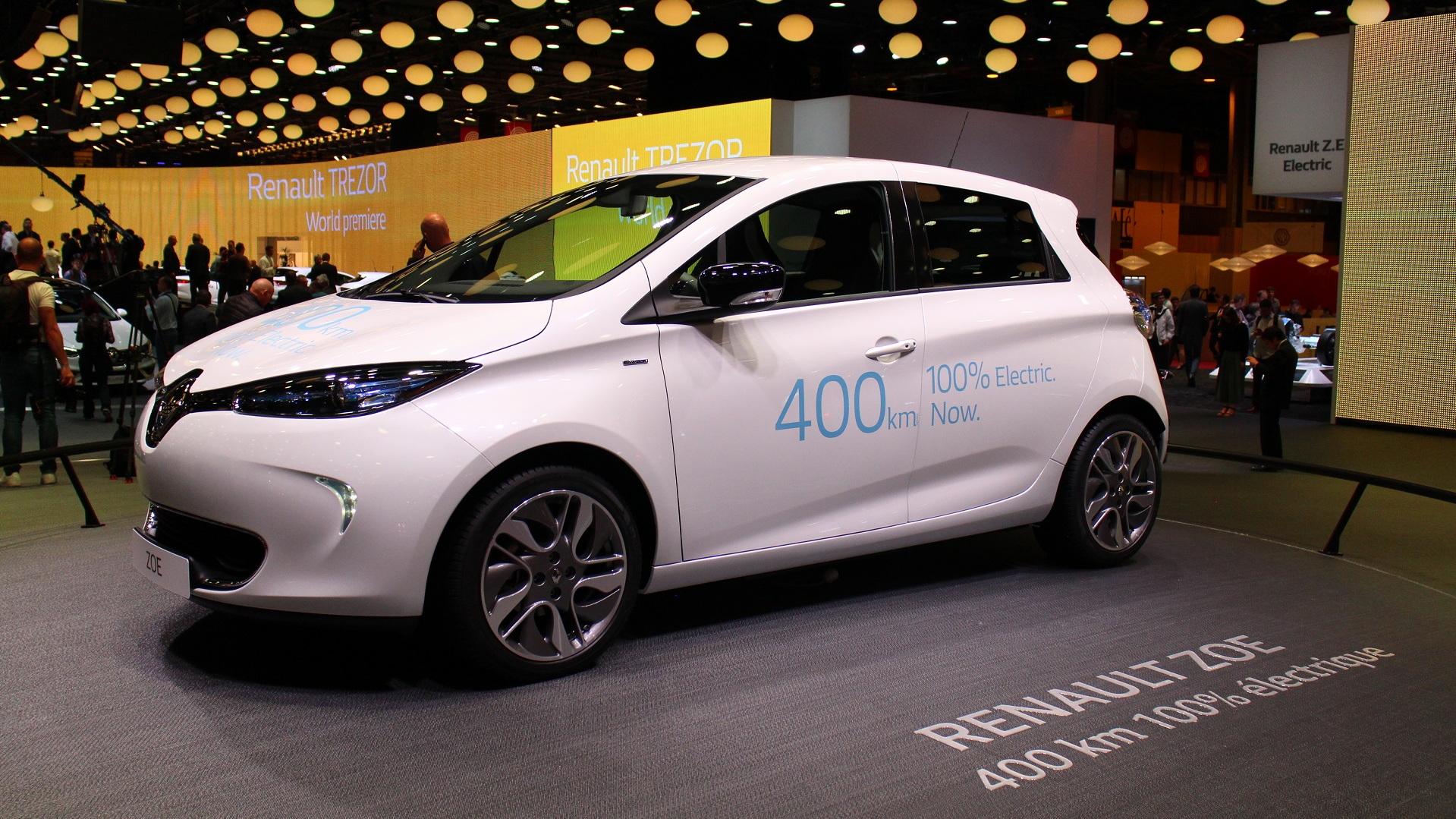 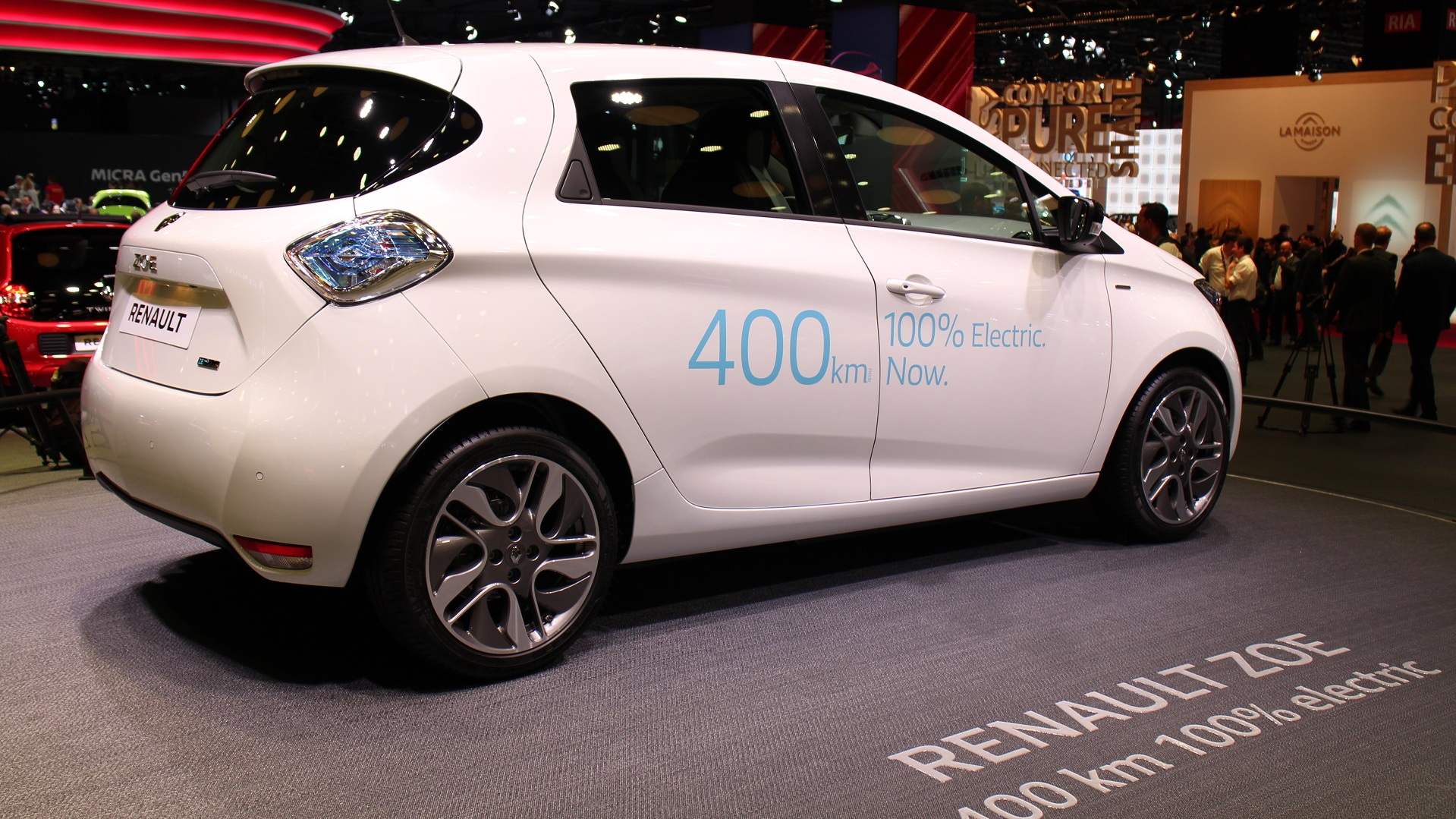 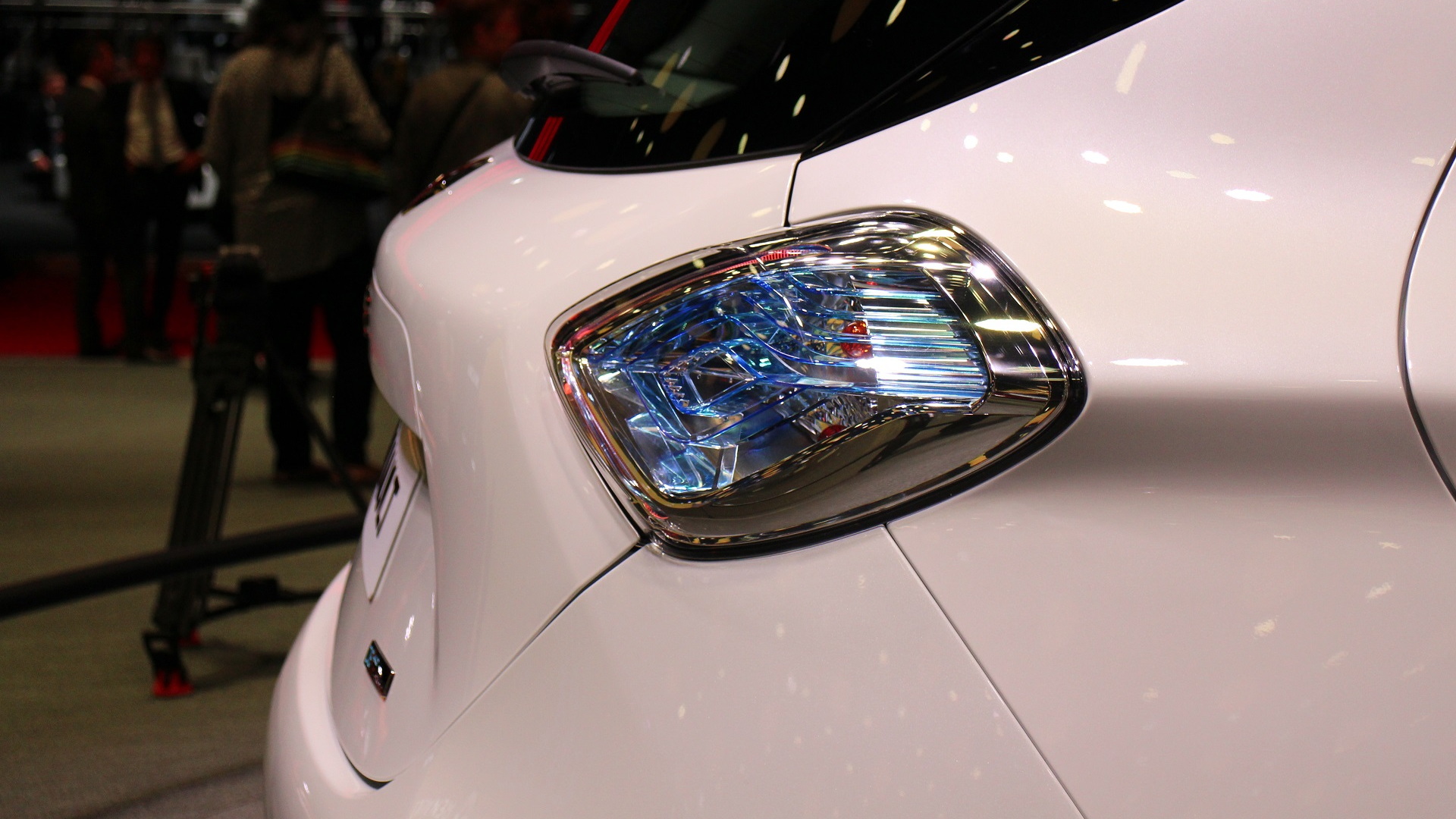 A lot of it has to do with what cars are shown, whether they're pure design studies, concepts pointing toward future vehicles, or actual production cars.

And whether a show has "buzz" largely depends on the cadence of when automakers choose to release those different types of vehicles.

The Paris and Frankfurt motor shows are the first fall shows of the global season, and they occur on alternating years.

Most of the buzz for this year's Paris show was about electric cars, both concepts and production vehicles.

A host of sports car and luxury derivatives got a lot of media attention, but they don't do much to move the industry forward.

Instead, this year's Paris show saw a surprise update to the Renault Zoe, Europe's best-selling electric car, that doubled its range to more than 150 miles in real-world use.

Mercedes-Benz showed a concept version of the all-electric luxury crossover utility vehicle it's expected to put into production about two years hence.

And Volkswagen showed its "I.D. Concept," a VW Golf-sized five-door all-electric hatchback that will go into production too ... although not until 2020.

Somewhat overlooked by U.S. media was the launch of the production Opel Ampera-e, essentially the 2017 Chevrolet Bolt EV wearing a mildly updated nose and badges of GM's German arm, Opel.

There were also three models of Smart cars that debuted with their new Electric Drive powertrain option: the ForTwo coupe and ForTwo cabrio, which will come to North America, and the ForFour four-seat model, which won't.

As Smart said, that makes it the sole manufacturer to offer gasoline or all-electric drive on every vehicle in its lineup.

On the gasoline side of the house, Paris saw the global debut of the next-generation Kia Rio, but no major new global production cars from GM, Toyota, Volkswagen, or any of the German makers.

Instead, there were a host of variants, sportier models, and other derivatives.

So does that mean that the blaze of publicity in Paris was some sort of tipping point for electric cars, globally?

The news service suggests that the slew of electric concepts from German makers "signals a threat to pioneers of the current generation of battery-powered cars," including Renault-Nissan and Tesla, which "will now have to work harder to defend their lead."

Entirely possible, no doubt, but in the electric-car world, two to four years is a fairly long time.

Volkswagen might not have showed is I.D. Concept for another year under normal circumstances, but it's desperate to move past its ongoing diesel emission scandal and underscore its electric-car credibility.

So a concept that would more likely have appeared at next year's Frankfurt show appeared in Paris, fully four years before it's scheduled to roll off production lines. (Look for VW to try speeding up that timetable, though.)

Meanwhile, the Mercedes EQ concept proved slightly underwhelming to many of the world's assembled automotive media.

It's a smooth and nice-enough-looking crossover utility concept, but the fact that it will likely carry a 2019 model year when it goes on sale indicates just how far behind the German makers are in countering the threat they feel from the electric cars sold by California's Tesla Motors.

We'd suggest that perhaps the two most significant electric cars at Paris were those that got the least press attention in the U.S.

A Renault Zoe rated at 400 km of range—300 km (165 miles) in real-world use—and an Opel Ampera-e with considerably more should go a long way toward alleviating range anxiety among European buyers.

And their sales over the two years to come will provide a much clearer signal about what volume-car buyers may want than any Mercedes in two years or a VW four years out.

So perhaps in that sense, Paris proved to be not so much a tipping point as a glimpse at a future where practical, high-volume electric cars are no longer confined to a sort of green ghetto for statements of good intent by automakers.

Instead, in Paris, affordable long-range plug-in electric cars (and concepts for future vehicles along the same lines) were just a regular part of the broader array of vehicles on display for the public.

That's all to the good. But we think a tipping point requires a bit more public awareness, perhaps even excitement.

Stay tuned for that.