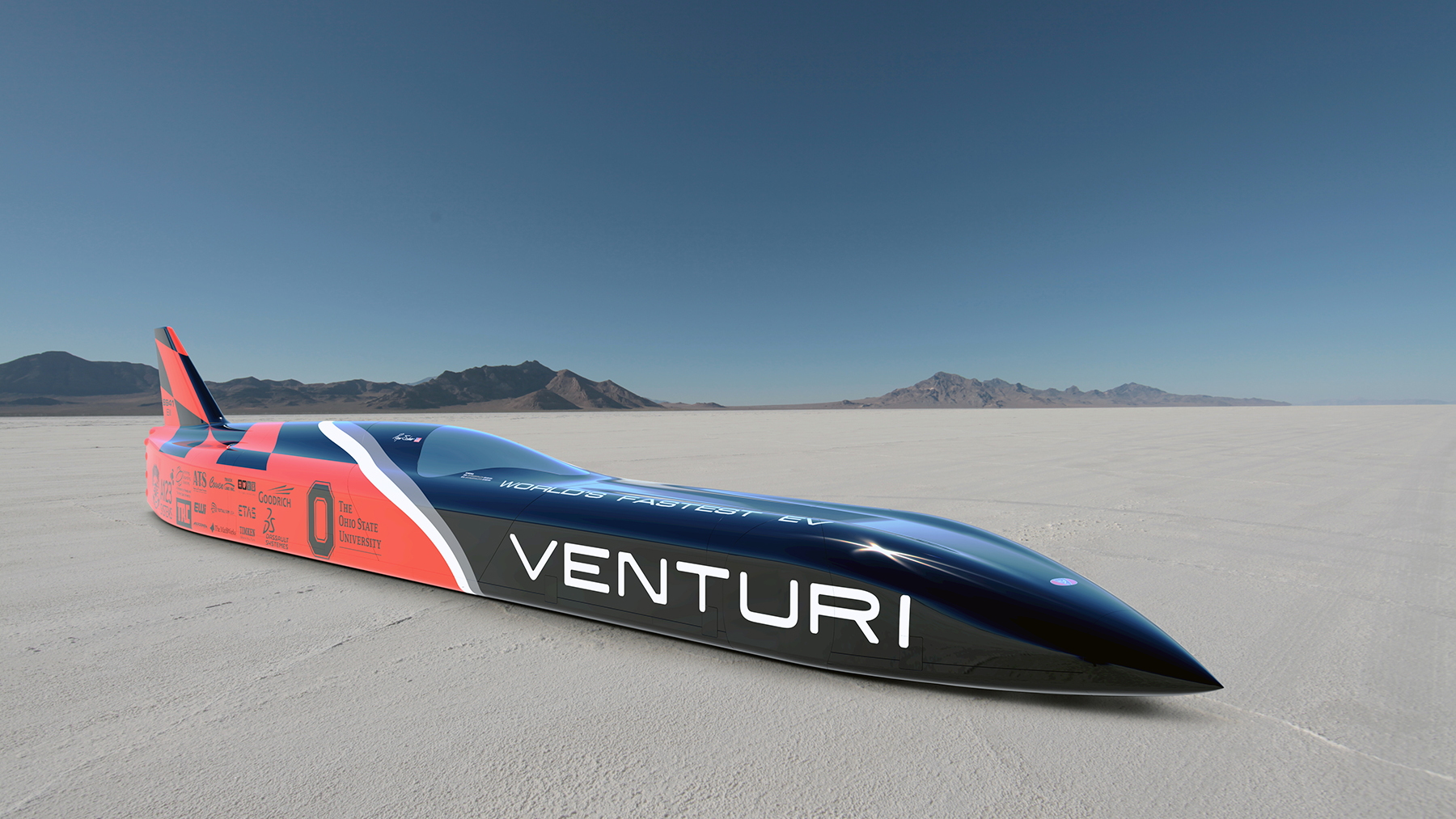 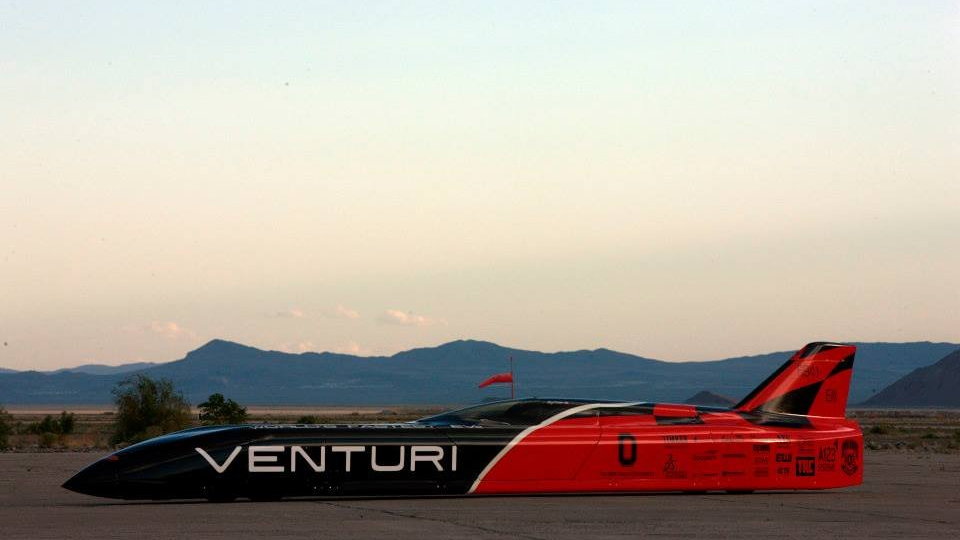 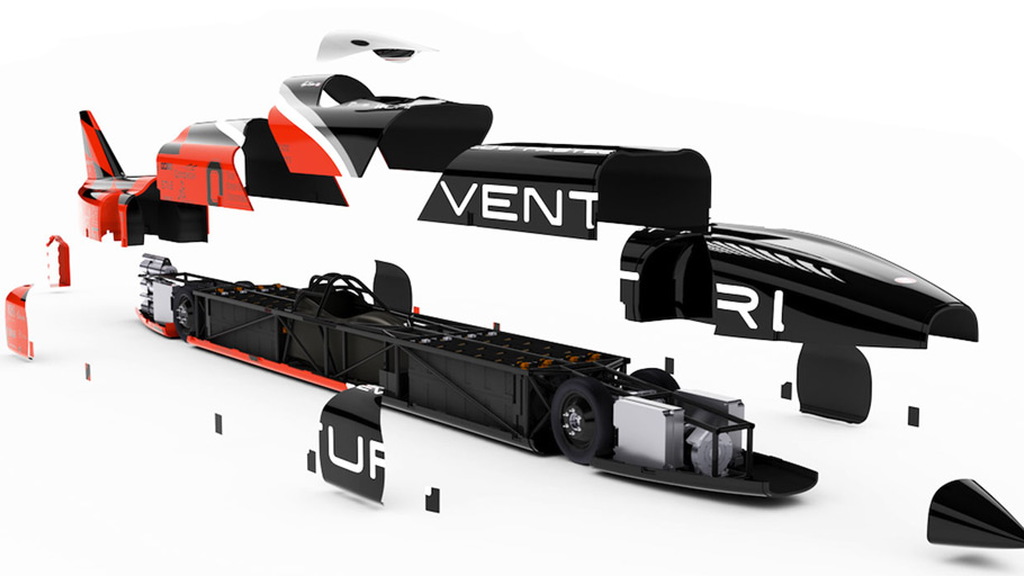 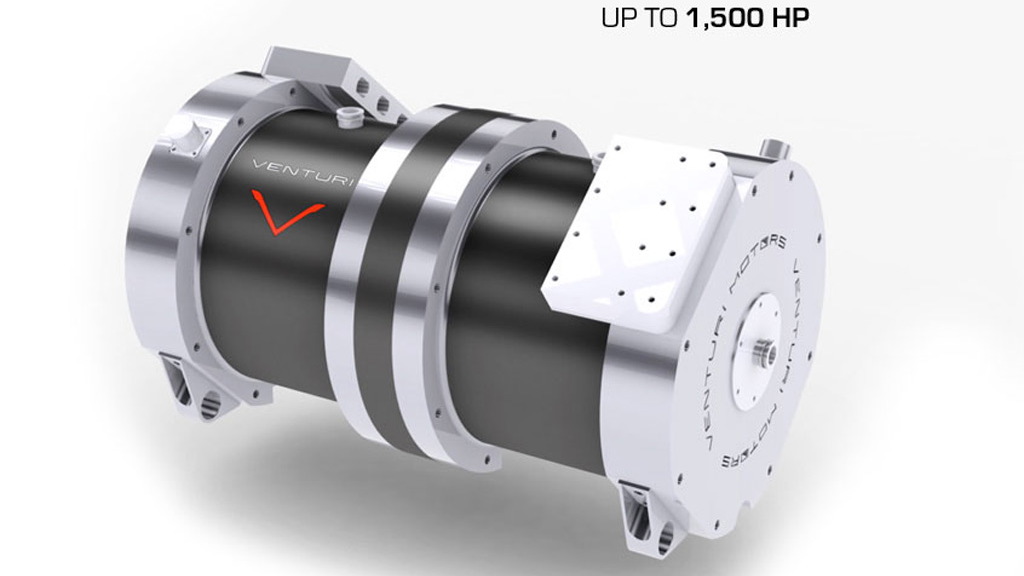 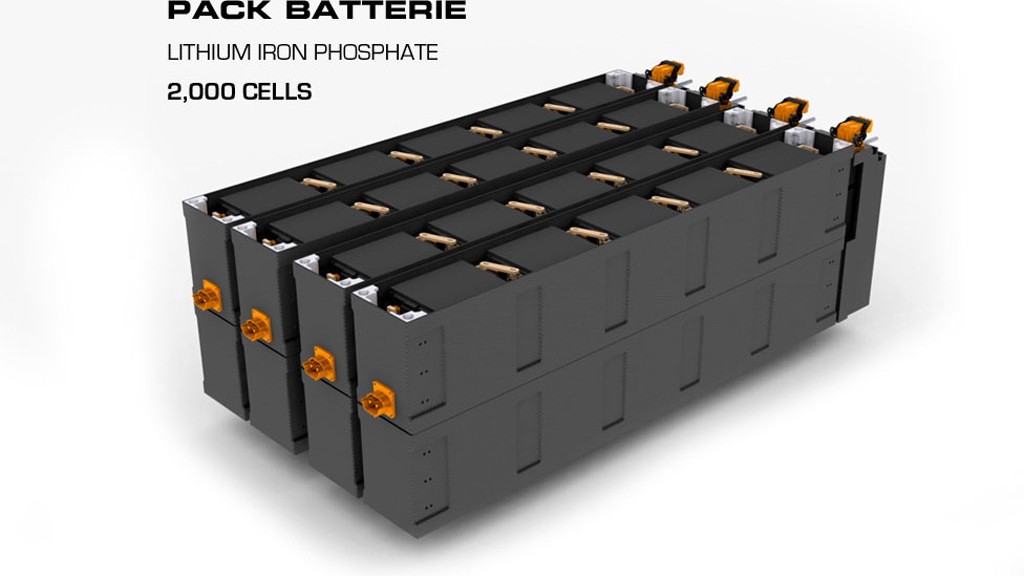 French automaker Venturi used to be known for its distinctive supercars, often turbocharged to give their humble mechanicals a lot more potency.

After limited success, the company was rebooted around the turn of the century to focus on electric car technology.

The company has since come out with a handful of pricey, oddball electric cars, while also pushing the technology to the limit, most famously with its series of VBB land speed record cars.

The car was also clocked reaching 358 mph at one point, though for the record there has to be back-to-back runs within the space of an hour. 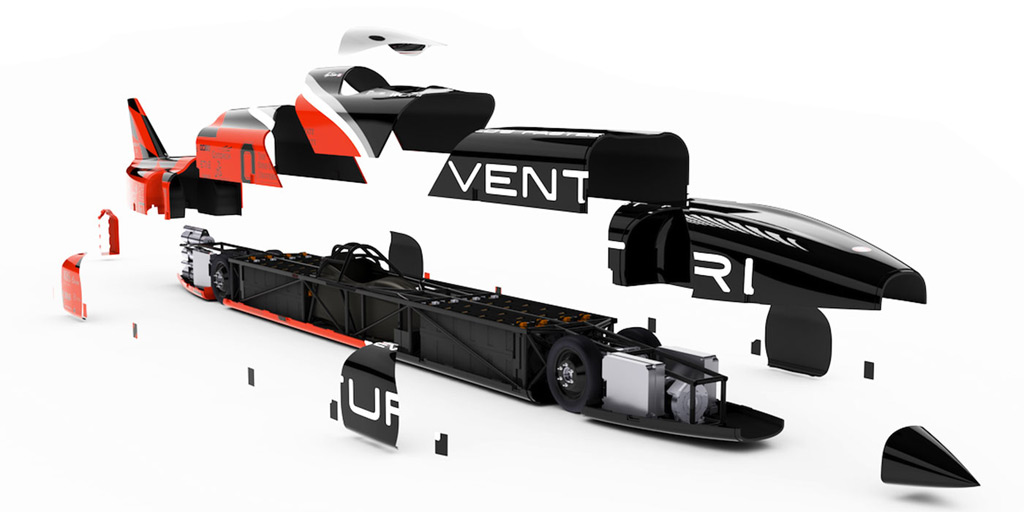 The record run, made by Roger Schroer, was monitored by the FIA, whose certification is pending.

The attempt is the latest in a series of impressive achievements made by Venturi and Ohio State University.

In 2010 they reached a record speed of 303 mph for a fuel cell car and followed it up by clinching the electric car record with an earlier version of the VBB, a speed of 307 mph.

The VBB-3 is the most powerful electric car in the world.

It features a 1,500-horsepower electric motor at each axle and a massive lithium iron phosphate battery that alone weighs 1.6 tons.

The total weight of the VBB-3 is approximately 3.5 tons. 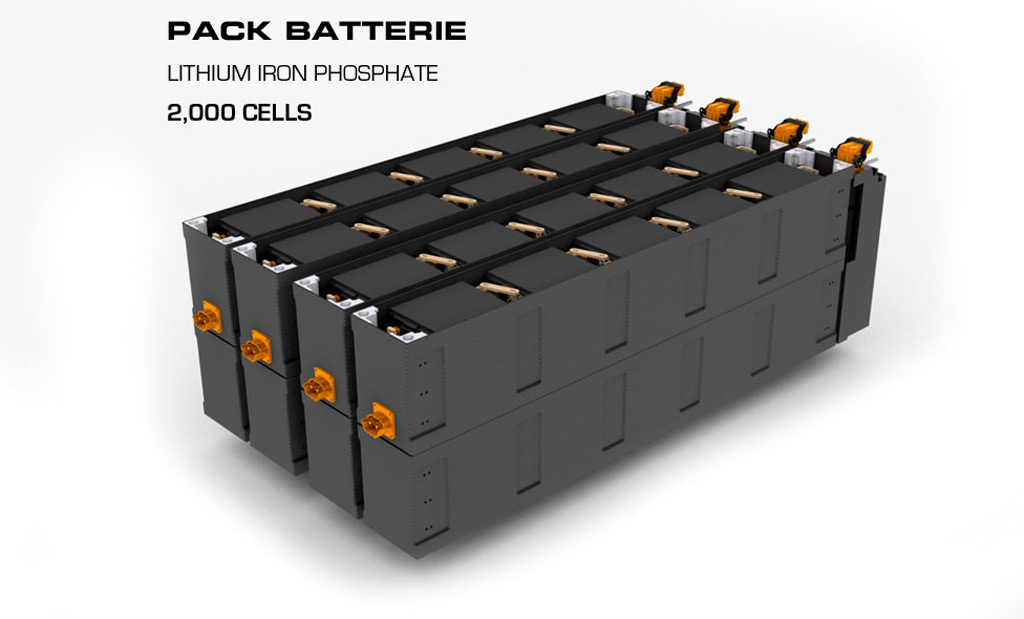 The VBB-3’s current record may not last long as the team sees further potential, especially if the good weather in Bonneville lasts.

“I know we can go further,” Schroer said after the run. “This week the track was good—much better than the last days during tuning and testing.”