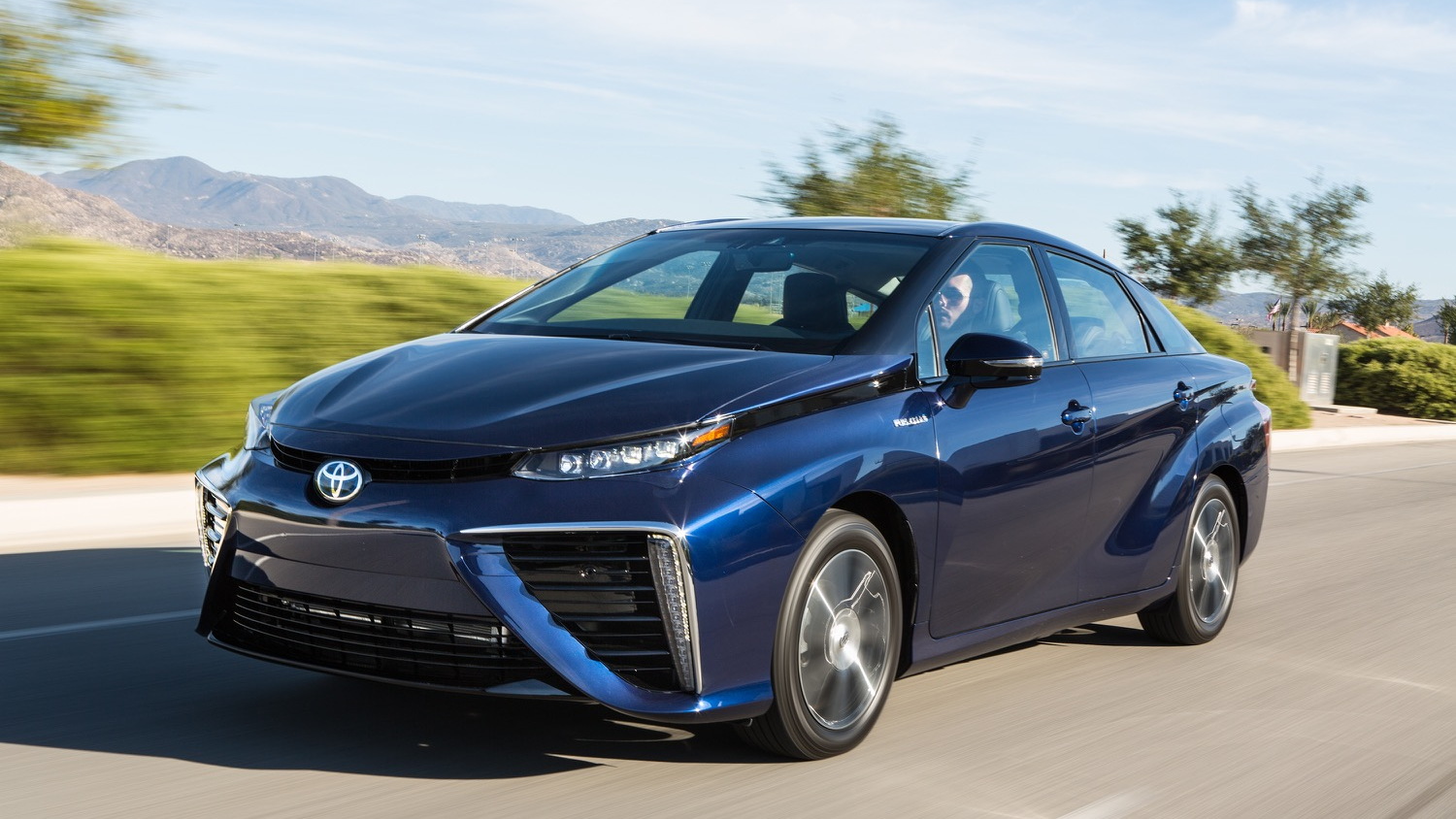 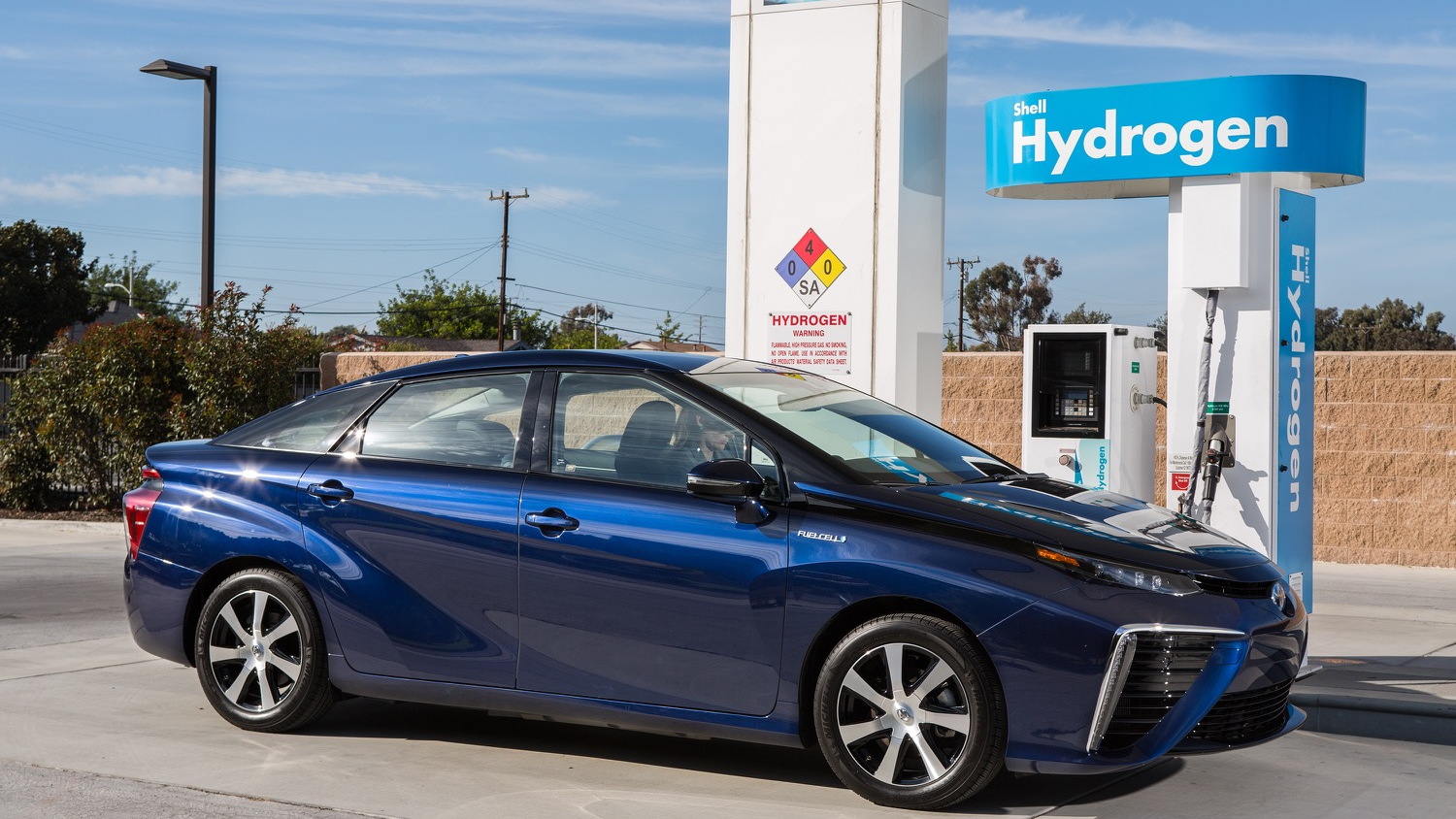 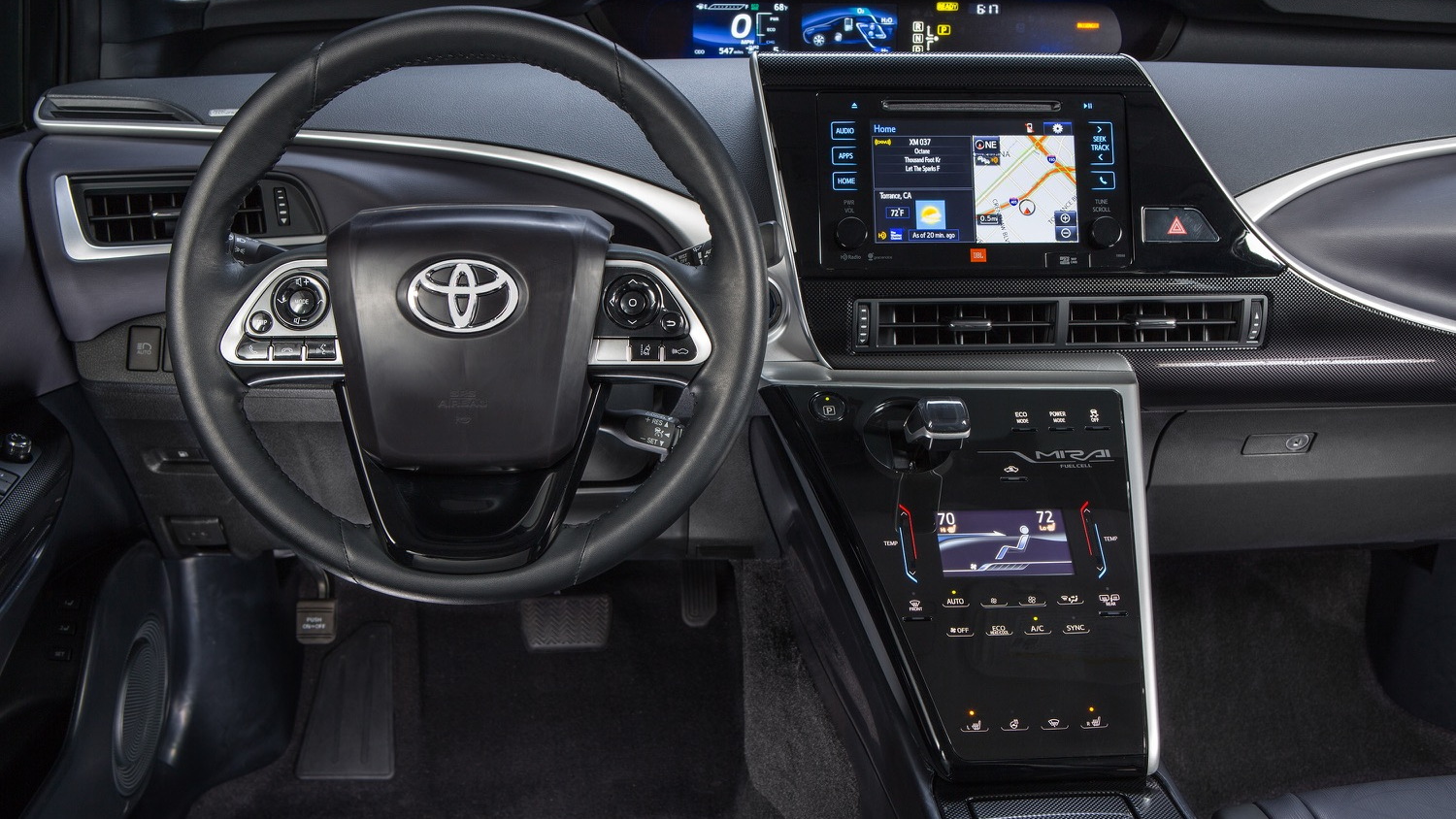 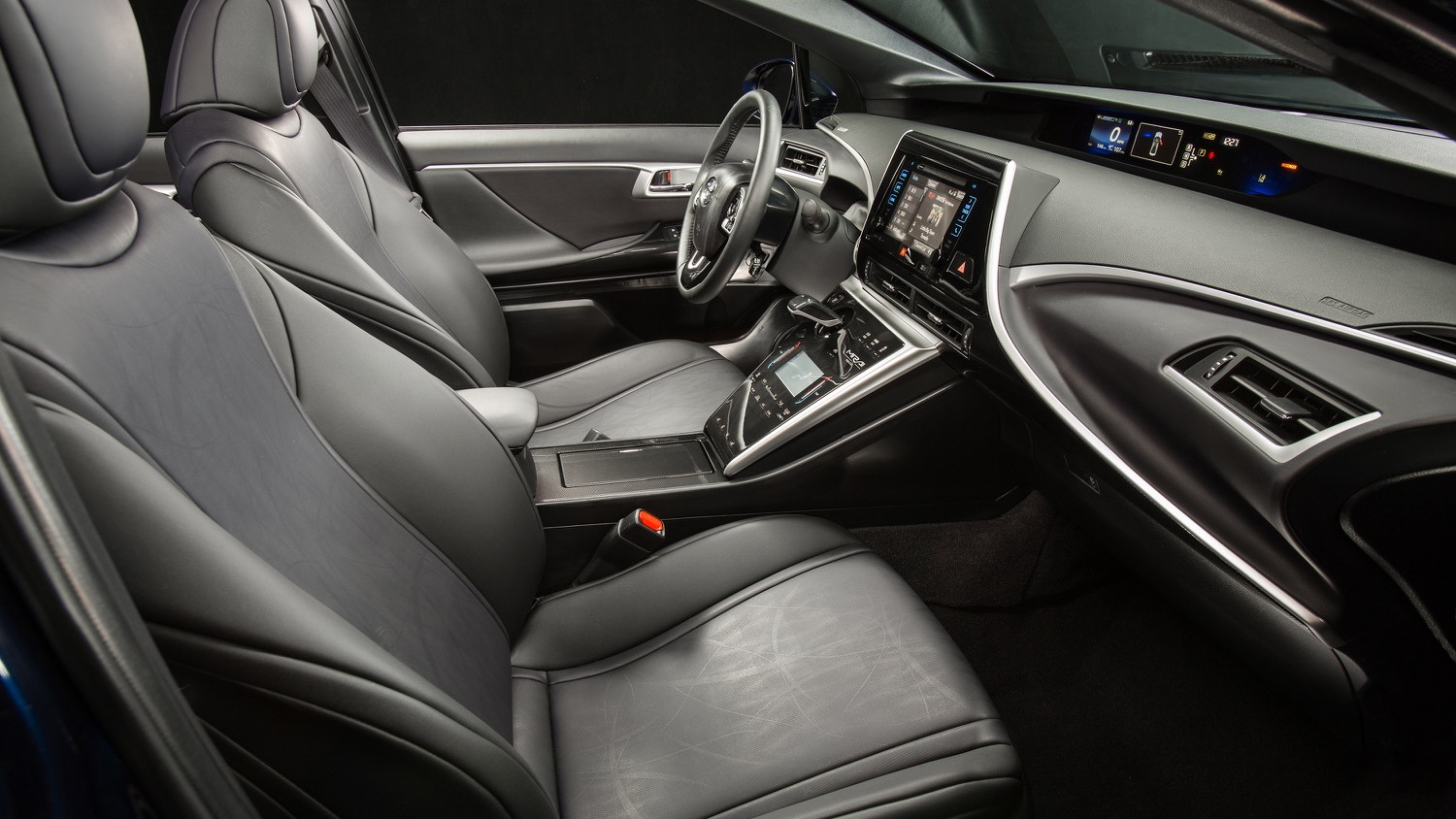 The Toyota Mirai hydrogen fuel-cell car will enter its second model year in the U.S. virtually unchanged, including its pricing.

The 2017 Mirai continues to be Toyota's technology halo car, the highest-selling fuel-cell car in the U.S., though it remains limited to certain California regional markets.

Its base price remains $58,365, the same as the 2016 model. That includes an $865 destination charge, but does not include any federal, state, or local incentives buyers may be eligible for.

The only notable change to the Mirai for 2017 is the addition of a new color—Atmospheric Blue—alongside the existing palette of Celestial Black, Elemental Silver, Crystal White, and Nautical Blue.

An EPA-rated range of 312 miles, and an efficiency rating of 67 MPGe remain unchanged.

When it went on sale last year, the Mirai became the first zero-emission vehicle to break the 300-mile barrier. The previous Hyundai Tucson Fuel Cell carries a 265-mile rated range.

But since that time, 90D and 100D versions of the Tesla Model S have also surpassed that mark.

At speeds up to 26 mph, the Mirai also uses a 1.6-kilowatt-hour nickel-metal-hydride battery pack to supplement power from the fuel-cell stack.

That's because fuel cells can't instantly spool up power output to match demand in all situations.

The Mirai will continue to be available only at a handful of dealers in certain regions of California.

The first 2016 models were delivered in October 2015, and it managed to deliver 72 of them before the end of that year.

It has also delivered 641 cars between January and August of this year, putting it roughly on target to achieve its sales goal for the vehicle.

The company does not break out retail versus fleet sales for the Mirai, so it's unclear at the moment how many of the fuel-cell cars have gone to individual owners.