When looking for green transportation, does it make sense to opt for two wheels instead of four?

That means they use less fuel than the typical car, and they also require fewer raw materials to make.

DON'T MISS: Electric motorcycles return to Pikes Peak to race into the clouds

But does that mean motorcycles are greener than cars overall?

The answer to that question is a bit complicated.

This question was brought into the limelight back in 2011, when the Discover Channel show MythBusters aired a segment on the relative environmental impact of cars and motorcycles, which the Los Angeles Times covered in detail at the time. 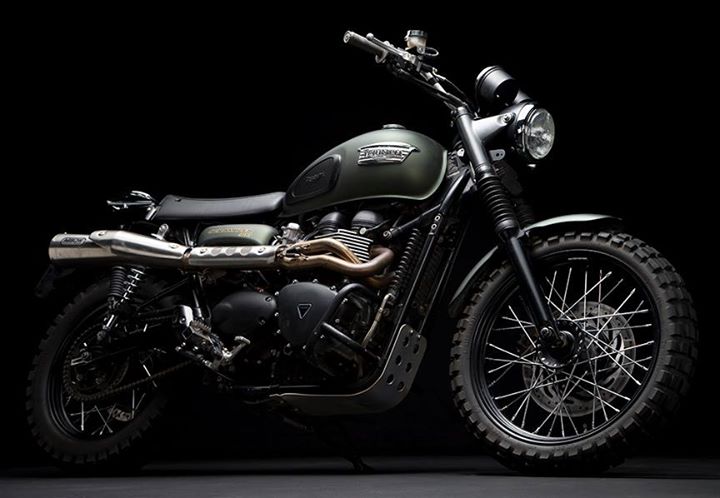 The hosts selected three cars and three motorcycles said to represent popular models from the 1980s, '90s, and '00s, and put each through a 20 mile course that included 75 percent highway driving, and 25 percent city driving.

Both groups of vehicles were equipped with Portable Emissions Measurement Systems (PEMS), the standard hardware used for on-road emissions tests.

ALSO SEE: To the four corners of the USA on an electric motorcycle

But they were also found to emit higher levels of hydrocarbons, carbon monoxide, and nitrogen oxides.

These results made it difficult for the MythBusters to draw any clear conclusions about which type of vehicle is greener.

In the real world, though, it's likely that most cars are achieving the lowest level of emissions possible, but that may not be the case with bikes. 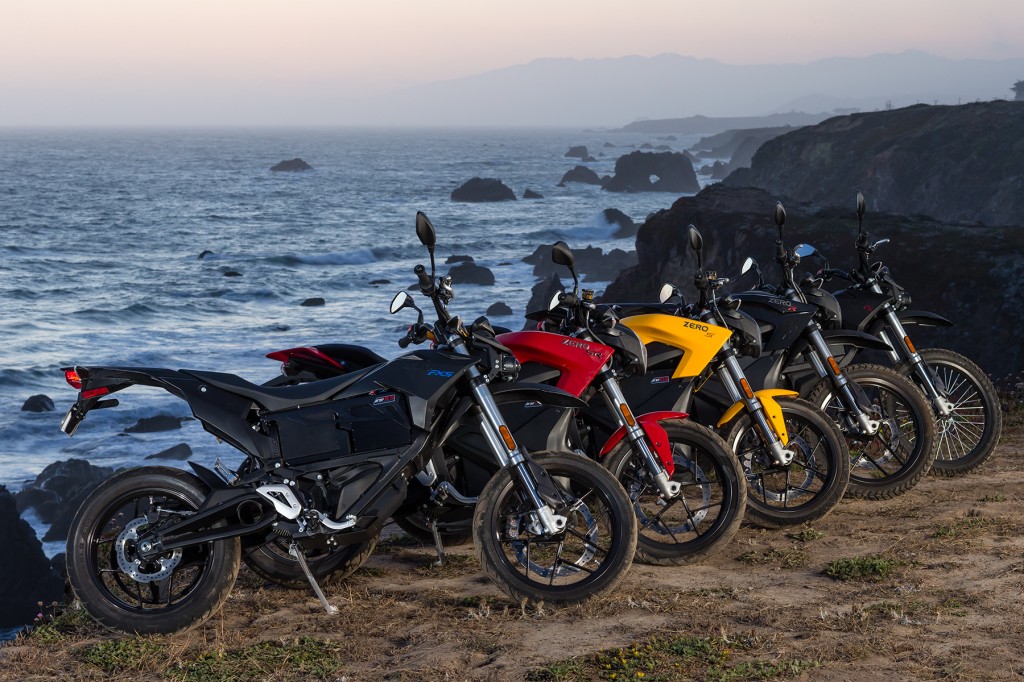 MORE: Long-distance rides on electric motorcycles: here's how they do it

For buyers looking for the greenest possible vehicle, the solution may not be to switch from four wheels to two, but to switch from gasoline to electric.

As with cars, gasoline-powered motorcycles will never be able to achieve the low overall emissions of all-electric bikes.