The 2017 Kia Niro is the first dedicated hybrid model from the Korean carmaker.

Unlike the Toyota Prius or the 2017 Hyundai Ioniq from its sister company, the Niro takes the form of a crossover utility vehicle, rather than a hatchback.

That makes the Niro—which debuted in February at the 2016 Chicago Auto Show—the first of its kind among dedicated hybrids.

Kia itself calls the Niro a "hybrid utility vehicle," and hopes this will distinguish the model from competitors' hybrids.

Yet while the Niro is certainly more crossover like than other dedicated hybrids, it isn't quite a genuine utility vehicle either.

It's styled more like a tall wagon, with a fairly sleek roofline, and a ride height midway between a sedan and an all-wheel-drive utility vehicle. 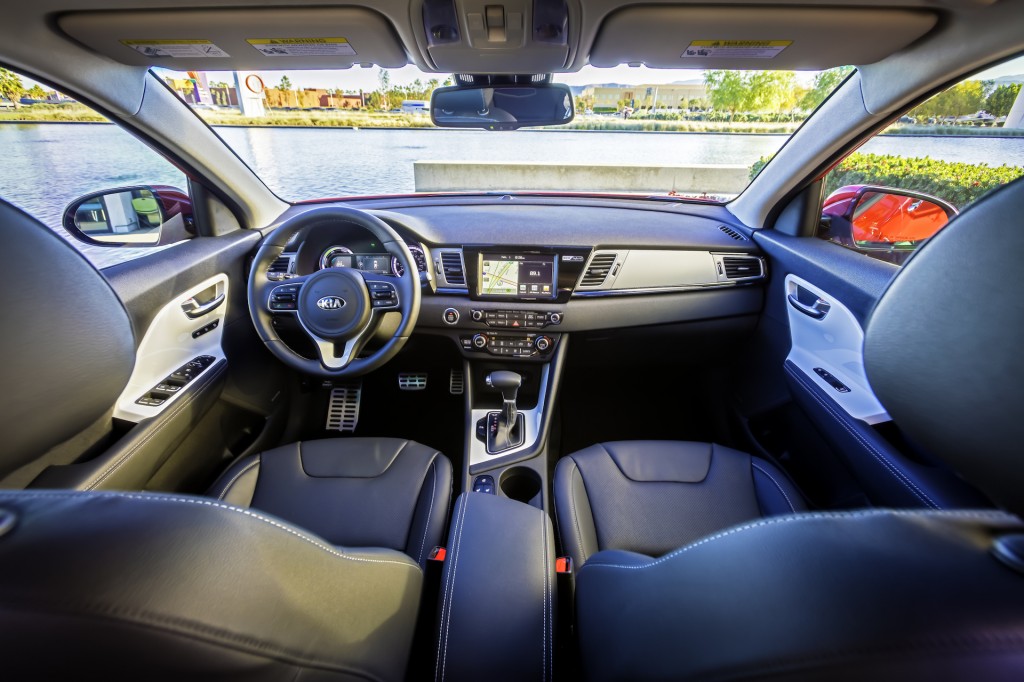 The benefit of this is a claimed drag coefficient of 0.29—low for any kind of utility vehicle.

Kia also hasn't specified whether it will offer all-wheel drive on the Niro.

It will launch with front-wheel drive, and Kia has suggested it has no plans to add a second set of driven wheels.

That's despite the electric all-wheel drive system it showed on the Soul-based Trail'ster concept at the 2015 Chicago show., which added a second electric motor to the rear axle to supplement the hybrid powertrain driving the front wheels.

The 2017 Niro is propelled by a 103-horsepower, direct-injection 4-cylinder engine running on the ultra-efficient Atkinson cycle, along with a six-speed dual-clutch transmission.

Sandwiched between the engine and transmission, a 32-kilowatt (43-hp) electric motor helps assist the gasoline engine, and can propel the Niro on its own under certain conditions.

Kia quotes combined output of 146 hp and 195 pound-feet of torque.

A 1.6-kilowatt-hour lithium-ion battery pack mounted under the rear seat provides power for the motor, and stores energy harvested through regenerative braking.

Official EPA fuel-economy figures aren't available yet, but Kia is targeting an aggressive 50 mpg combined for the Niro.

The Niro weighs more and is less aerodynamic than a conventional hatchback, which could compromise fuel economy somewhat.

Kia has also said that it will emphasize a pleasurable driving experience over outright fuel efficiency.

In addition to the standard hybrid model, Kia plans to launch a Niro plug-in hybrid a year or so into the model's product cycle. 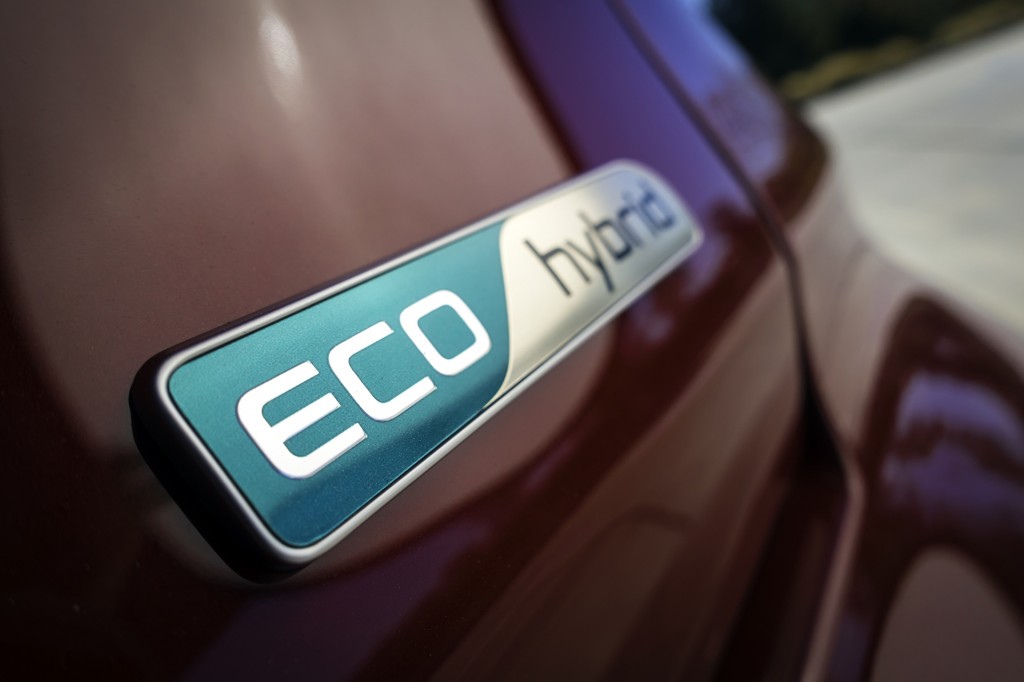 The standard Niro hybrid will go on sale late in 2016, with more detailed specifications available closer to that time.

The Niro is part of Kia parent Hyundai's planned onslaught of hybrid, plug-in electric and hydrogen fuel-cell models, conceived in the hopes of achieving the number-two slot in green cars by 2020.

That would presumably put Hyundai and Kia behind only Toyota and its large volumes of hybrid sales.