With a proposed settlement at least partially approved by U.S. regulators, Volkswagen has taken a major step toward resolving the diesel scandal.

If the settlement receives final approval later this year, VW will soon delve into the monumental task of reimbursing TDI diesel owners, devising modifications for non-compliant cars, and addressing fines and environmental-remediation payments.

These measures will start the process of atoning and compensating for Volkswagen's use of illegal "defeat device" software, but it likely won't do much to rebuild consumers' trust in the German carmaker.

DON'T MISS: VW diesel deal: what should I do? Take buyback? Wait for updates?

That will be a much longer process.

The diesel scandal not only eroded public trust in VW, but also destroyed an important part of the Volkswagen brand's identity.

The so-called "clean diesels" were previously used to bolster VW's green credentials, and also made up a significant portion of the brand's U.S. sales. 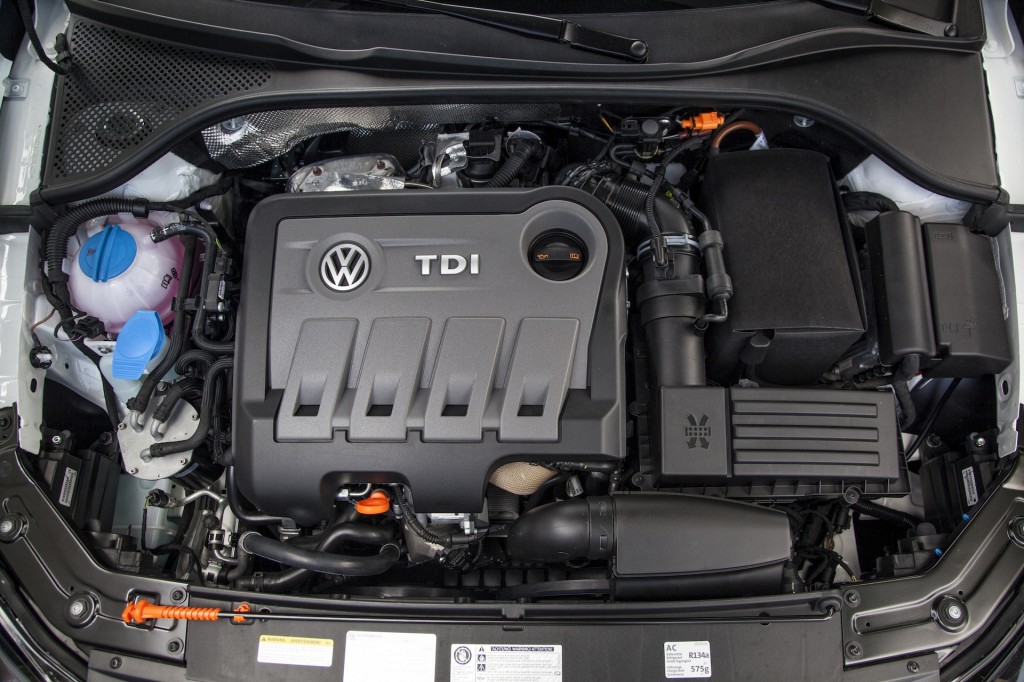 It is unlikely that Volkswagen will return to selling diesels in numbers anywhere near as large as it did before the scandal broke.

Company statements in the months since the scandal began have indicated that the Volkswagen Group as a whole will turn to electric cars to restore its green credentials.

The VW Group has promised 30 electric models across multiple brands by 2025.

But most of those models won't arrive until after 2018.

An all-electric Audi SUV possibly called Q6 e-tron has already been confirmed for a 2018 launch, while electric Porsche and Volkswagen Phaeton luxury sedans will arrive closer to 2020.

A mid-cycle refresh of the Volkswagen e-Golf is expected next year, as a 2018 model. 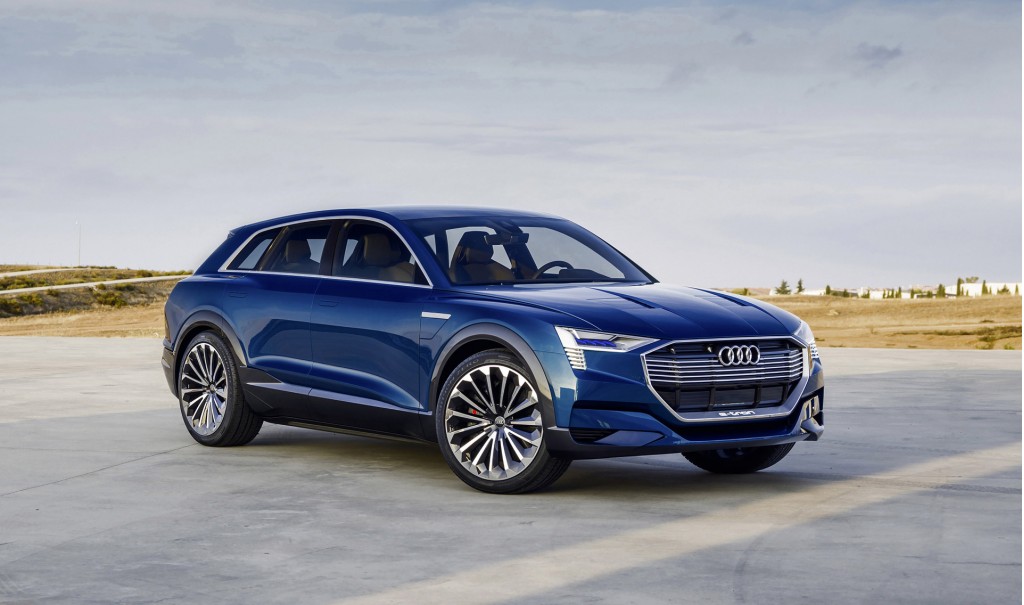 The updated e-Golf will likely have a range of more than 100 miles, but by the time it arrives the 200-mile 2017 Chevrolet Bolt EV will already be on sale.

The Bolt EV will also be available in all 50 states, while it's unclear whether VW will change its strategy of offering the e-Golf only in a limited number of electric-car friendly states.

In addition to adding more electric cars, Volkswagen will try to retool its U.S. lineup to better suit American tastes.

While SUV sales have taken off in the past few years, VW has concentrated on sedans and hatchbacks.

The current Touareg and Tiguan are fairly old designs, and are priced higher than other mainstream SUVs. 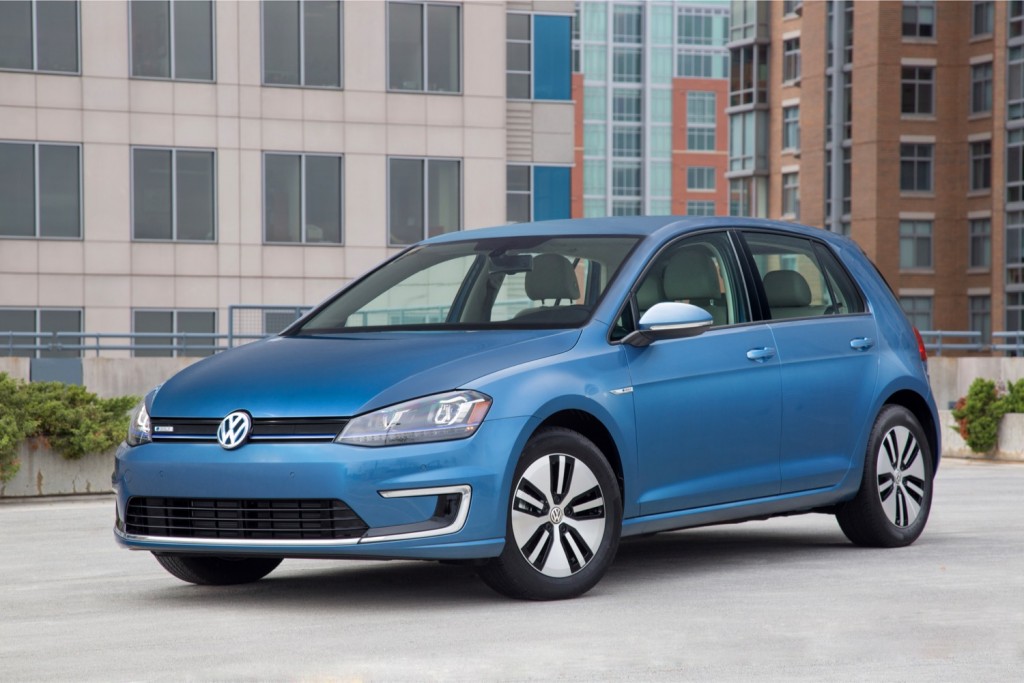 A new Tiguan is on the way, though, as is a seven-seat crossover inspired by the CrossBlue concept from the 2013 Detroit Auto Show.

The new crossover won't get a high-efficiency TDI option, but it will at least give Volkswagen an entry for a popular segment, and help mollify its dealers.

Those dealers have been hit hard by the diesel scandal, and have long been concerned that VW isn't providing them with the products demanded by U.S. buyers.

CHECK OUT: The other VW diesel victims: dealers take woes to Wolfsburg

In March, Alan Brown, chairman of the Volkswagen National Dealer Advisory Council, asked Volkswagen to give the U.S. priority in allocations of the new Tiguan, as well as the Golf Alltrack all-wheel drive wagon.

But people will only buy them if they feel they can trust Volkswagen, and rebuilding that trust will likely take some time.