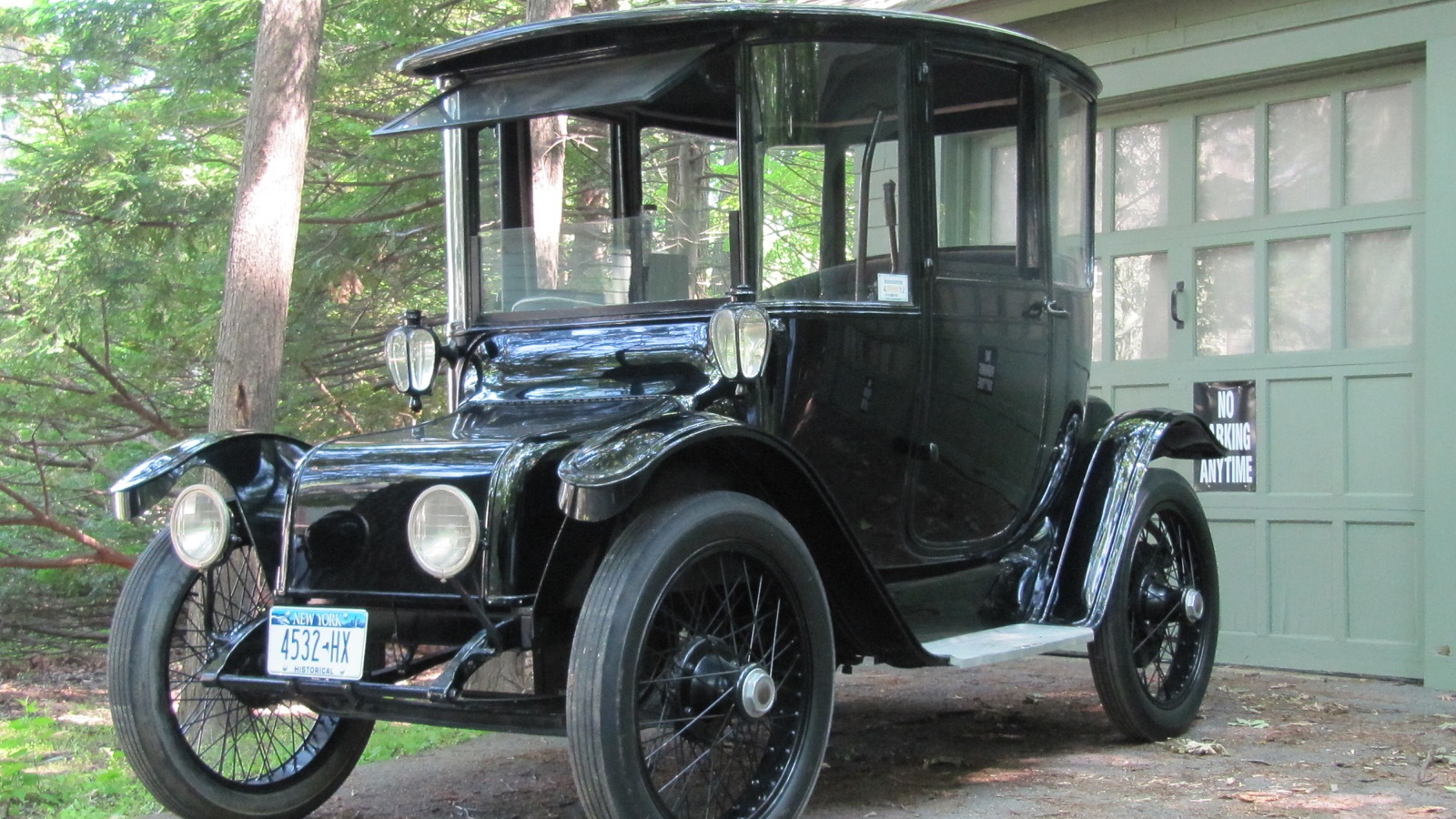 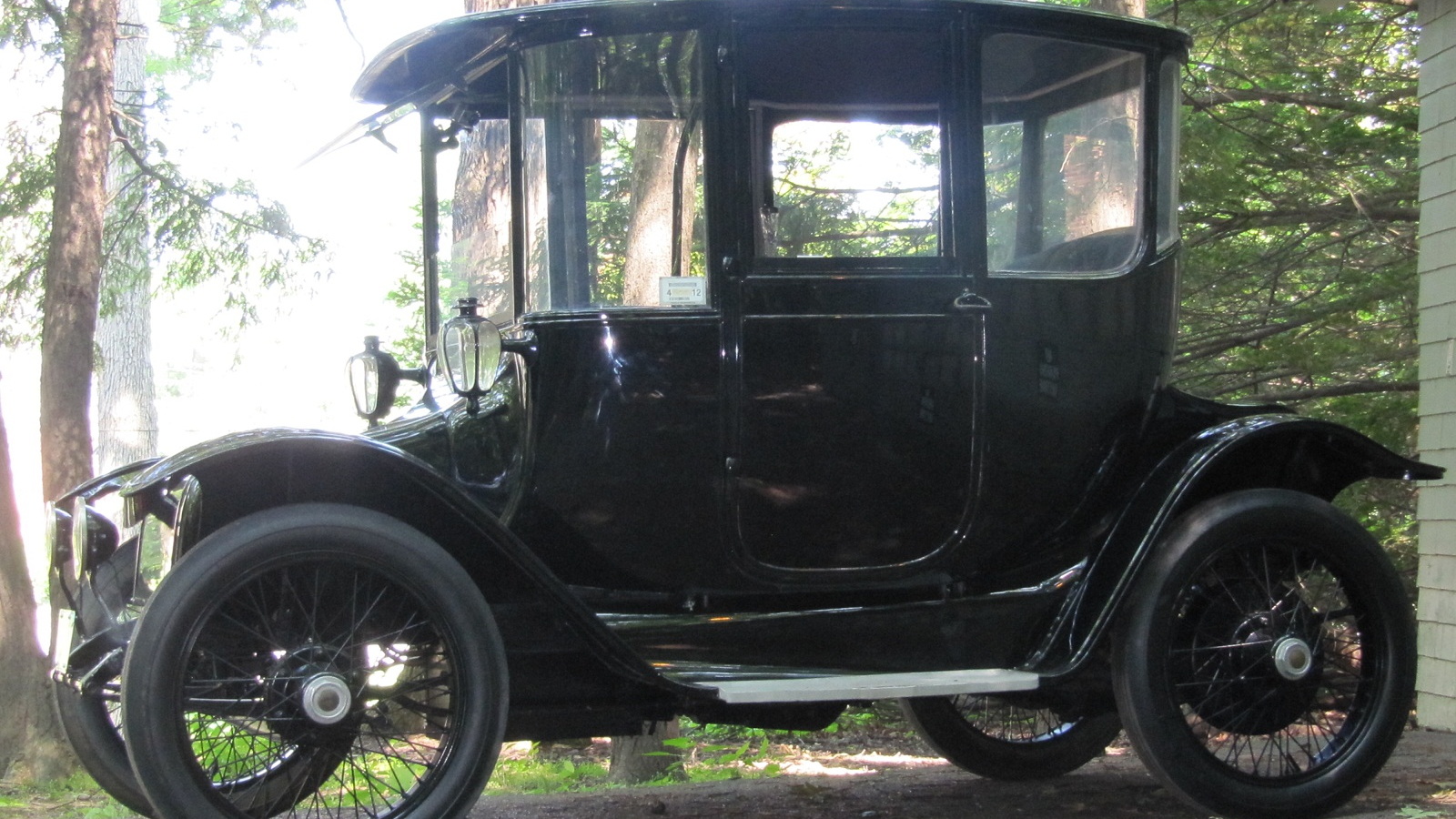 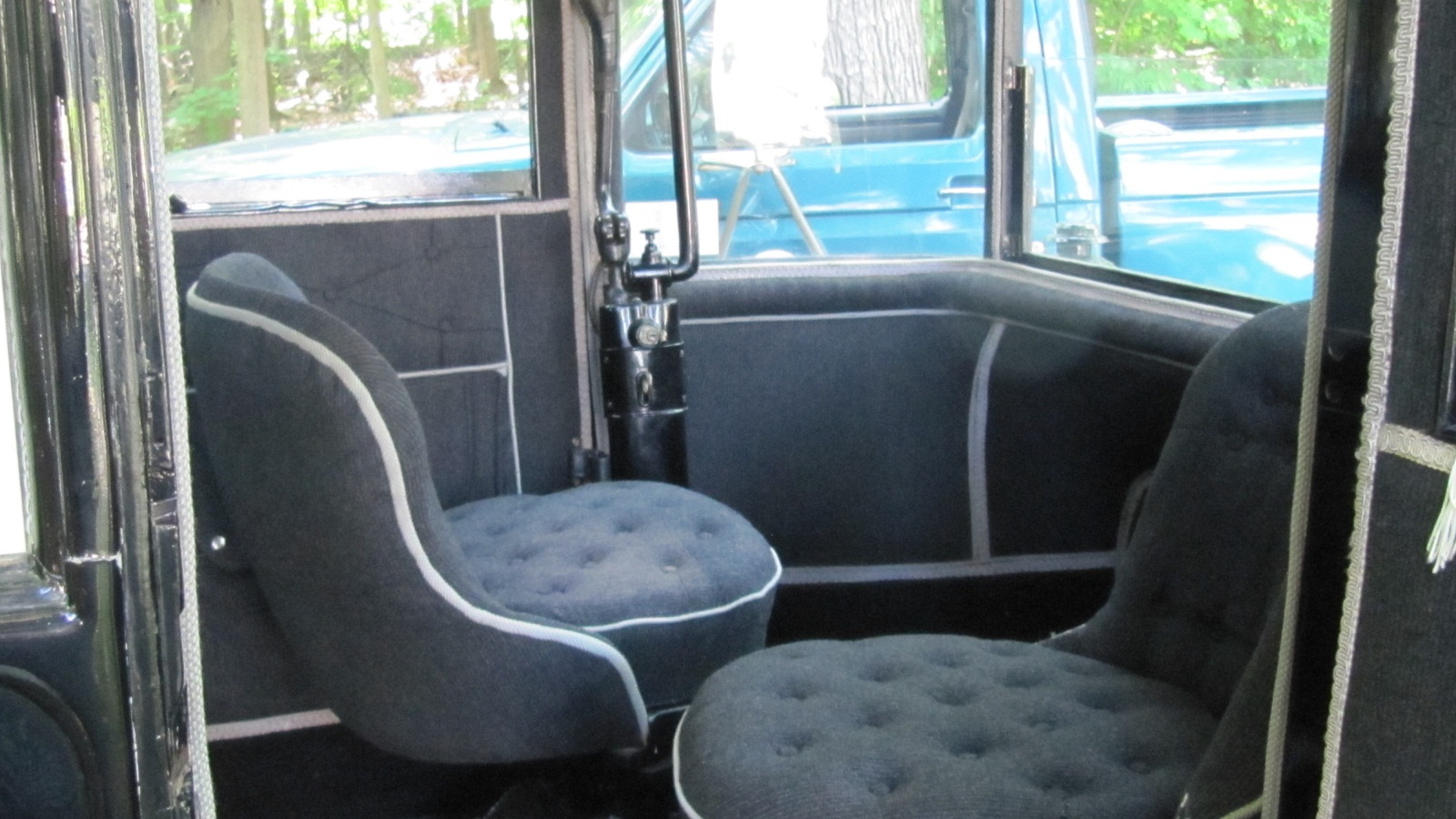 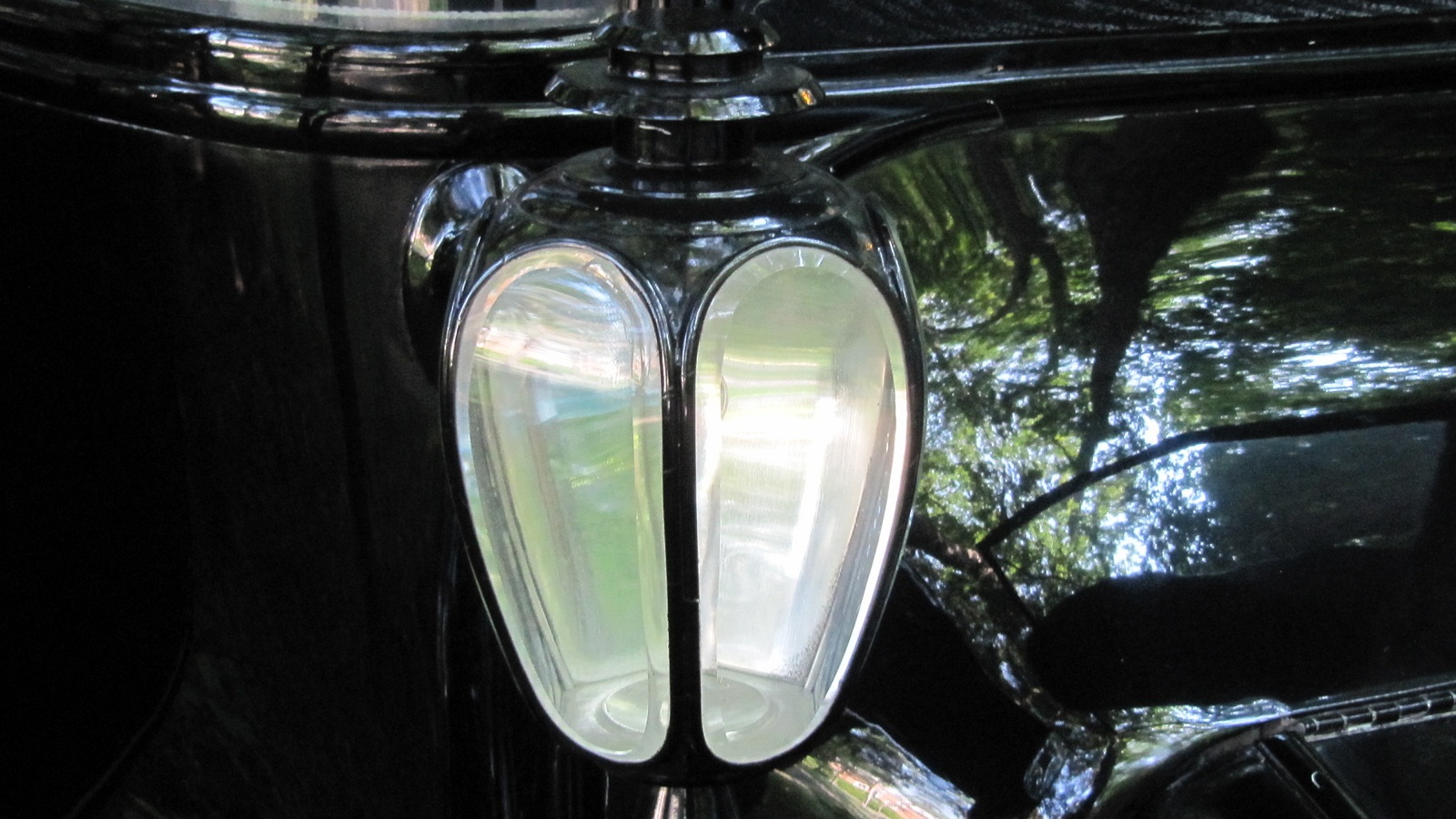 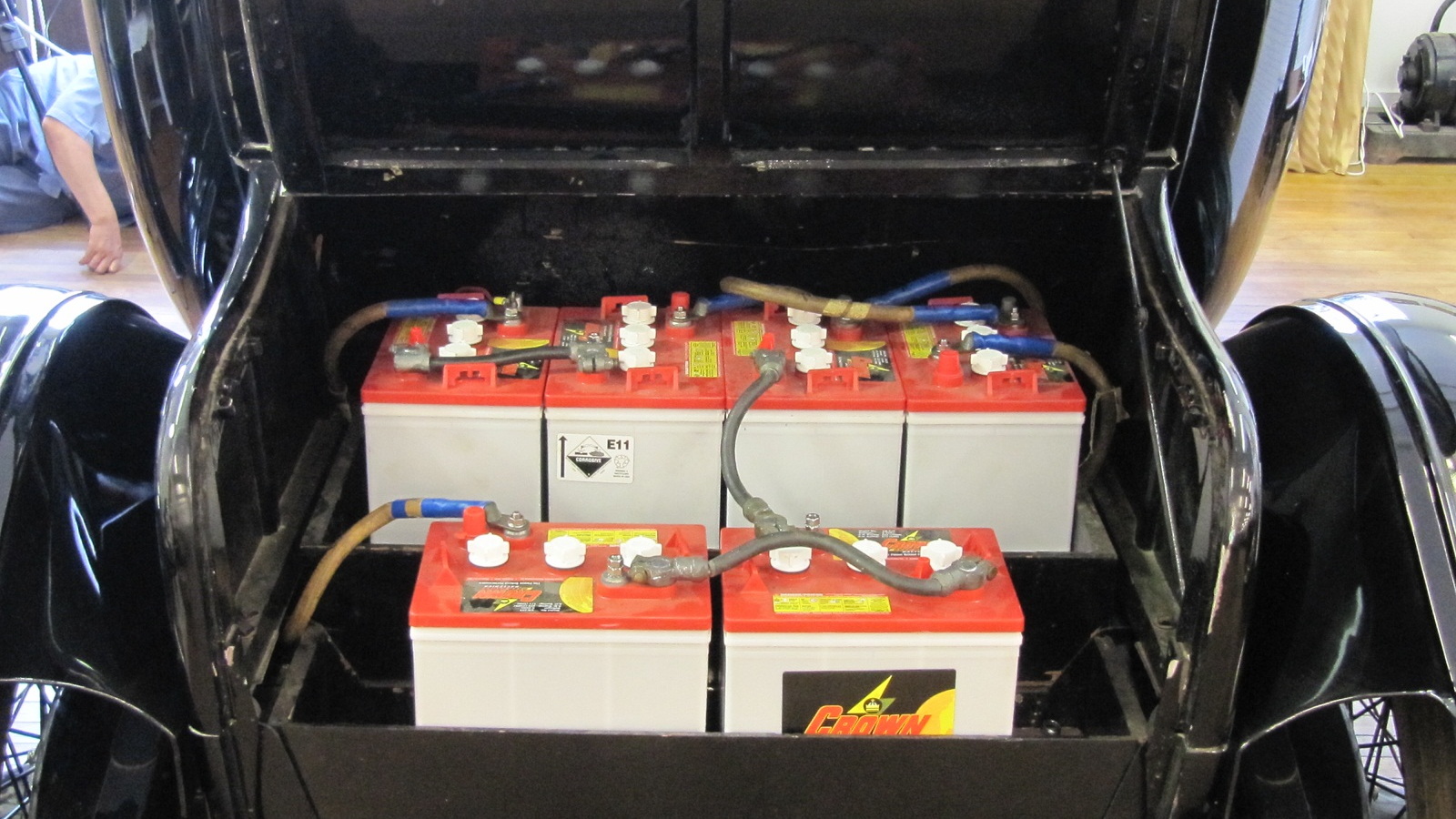 For decades, old electric cars--those built from the 1890s to 1930 or so, when the last remnants of the industry died out--were nothing more than oddities.

Tall, imposing, mostly resembling closed horse carriages, they were stately but sidelined reminders of an entirely vanished way of propulsion.

That was then, and this is now.

With this year's arrival of two new plug-in vehicles in dealer showrooms, it's worth looking back at the days when gasoline, steam, and electric cars all shared the market.

Each one had its pros and cons, adherents and detractors, but the superior range of gasoline cars won out after the 1912 invention of the electric self-starter.

Nonetheless, electric cars back then were almost silent, quite smooth, and altogether the most sophisticated way to travel--for distances of 30 miles or less.

We recently had the chance to watch as a 1914 Detroit Electric journeyed several miles through Schenectady, New York. Its travels were captured on film for an Anglo-French documentary about electric cars (about which more another time).

The car in question comes with a remarkable pedigree: It was ordered and used by Charles Proteus Steinmetz, for many years the chief research scientist for the then-young General Electric Company.

The inventor was widely photographed in and with the car, although the Detroit Electric proved a challenge for Steinmetz, a hunchback dwarf, to drive.

Instead, he was customarily chauffeured around Schenectady in it.

It's a bit of a challenge to drive today, in fact. Steering is via tiller, rather than the customary round wheel.

Pushing the tiller forward turns left, and pulling it back turns right--meaning that stout drivers are limited in their right-hand turns by the size of their stomach.

Whereas today's electric cars have sophisticated electronic controls to vary power delivery, the Detroit Electric has a wooden dowel with a series of metal brushes that connect some or all of the 14 6-Volt batteries in series or parallel to vary the power.

It starts quite suddenly, even at the lowest power level. When the motor is engaged, you can hear the car chirp its tires as the power kicks in.

The Steinmetz electric car is owned by Union College, which bought and then restored it in the 1970s after it was discovered derelict in a field.

It is used for annual graduation ceremonies at the college, and otherwise resides in the Edison Technical Center with other artifacts of the history of electricity.