Fifty years ago, a now-forgotten British luxury coupe called the Jensen FF went into production, offering the first modern all-wheel drive system on any passenger car in the world.

Four-wheel drive had been offered only on a few specialized truck models to that point, but the traction and braking advantages of the FF awed test drivers and reviewers alike.

Times change; now all-wheel drive is one of the main requirements to define a utility vehicle—whether SUV or car-based crossover—and is available on most luxury vehicles.

Unless, that is, you want a hybrid.

The universe of affordable hybrid vehicles with all-wheel drive is tiny, and has been for more than a decade.

The pioneer in the field was the Ford Escape hybrid crossover SUV, in production from 2005 through 2012. 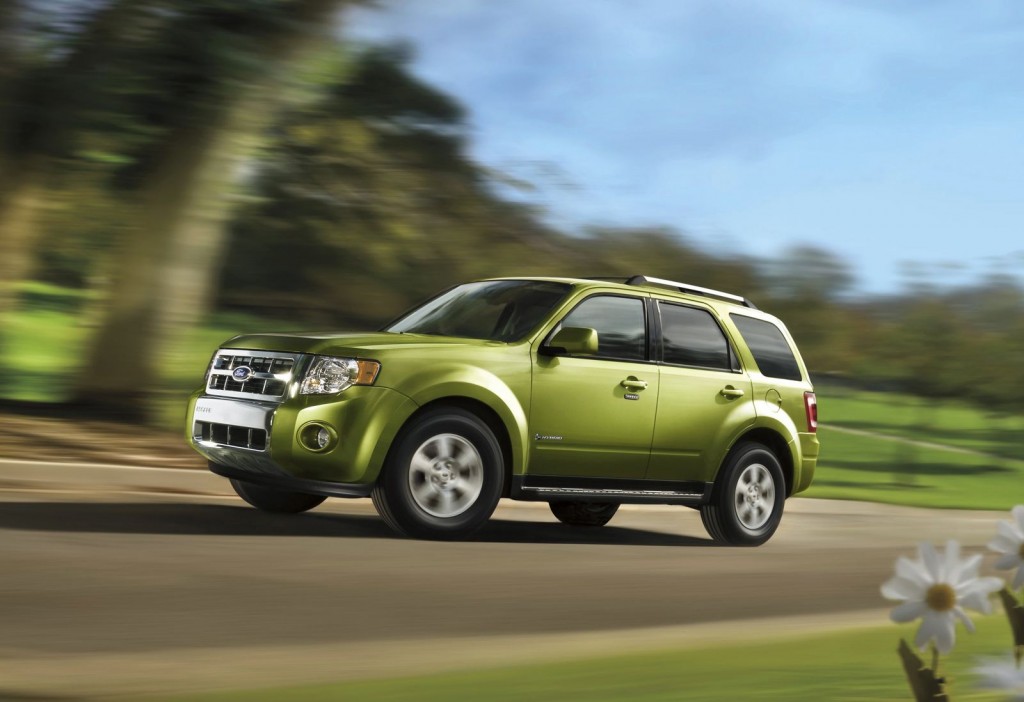 According to Ford, of the 127,000 hybrid Escapes, Mercury Mariners, and Mazda Tributes sold over eight years, roughly half were specified with all-wheel drive.

The 2013 Ford C-Max Hybrid and Energi replacements for the hybrid Escape do not offer all-wheel drive, and the Escape range lost its hybrid version in 2013 as well.

That means the sole affordable AWD hybrid crossover is the 2016 Toyota RAV4 Hybrid, which was launched for 2016 with all-wheel drive as standard.

There are also some larger and more expensive hybrid SUVs with all-wheel drive, with the highest-volume entries being the seven-seat Toyota Highlander Hybrid and the newly redesigned Lexus RX hybrid range.

And a low-volume version of the Subaru Crosstrek AWD compact hatchback offers a mild hybrid system, but only incremental efficiency improvement over the non-hybrid version.

But in terms of vehicles under the $33,000 average transaction price for a new car sold in the U.S., the intersection between all-wheel drive and hybrid is slim. 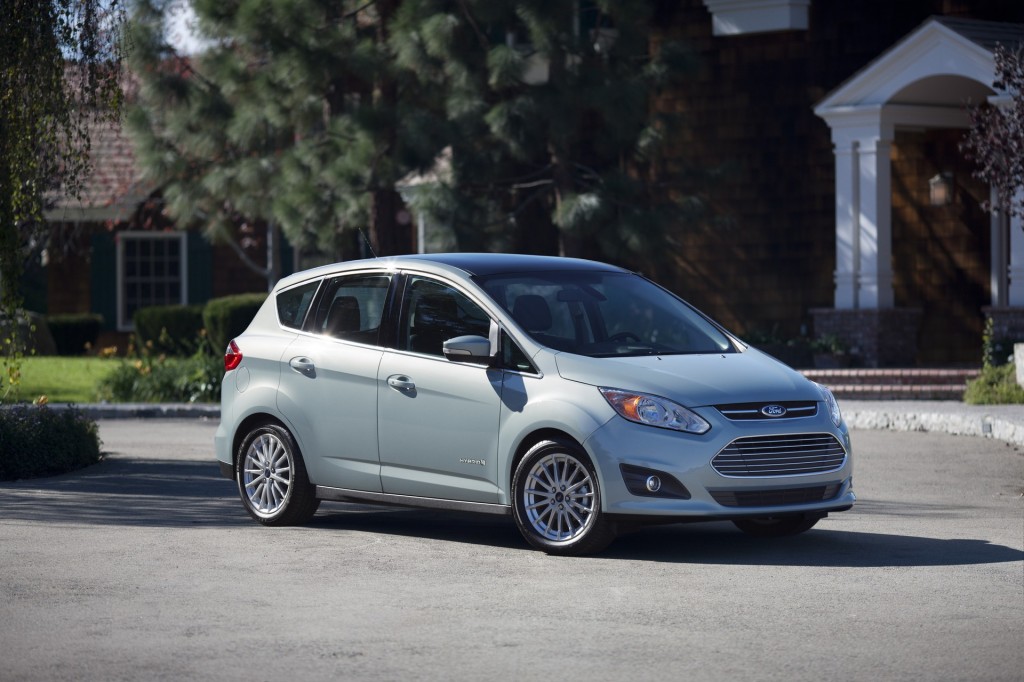 That's largely because all-wheel drive systems add weight and complexity to a vehicle.

And that applies regardless of whether they use mechanical AWD as the Ford did, or add a second electric motor on the rear axle, as Toyota and Lexus do.

More than that, the bulk of hybrid models in the U.S. are mid-size sedans or hatchbacks, rather than the utility vehicles that more and more buyers are seeking.

Still, there may be hope: the new 2016 Toyota Prius is offered with an "e-AWD" system in its home market of Japan.

So far, there's no definitive word on whether that option will make it to the States, though Toyota executives at the launch said they didn't see demand for it. 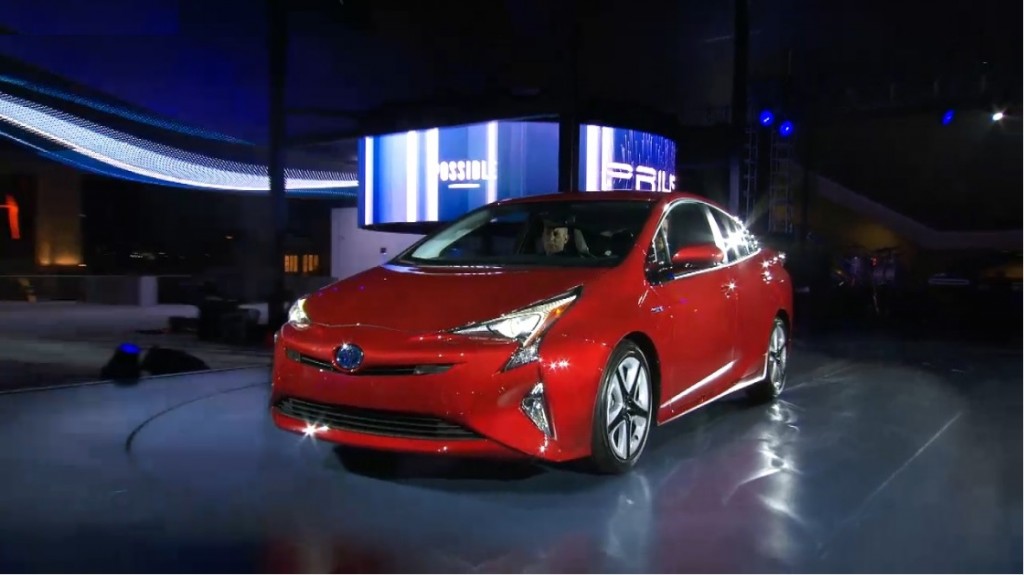 But an AWD Prius model might boost sales of hybrids with all four wheels driven substantially.

The RAV4 Hybrid with AWD is already outselling the Prius V wagon, which is front-wheel-drive only, after just a few months on the market.

In a world of cheap gas where Toyota has already cut its sales projections for its new flagship hybrid, it's hard not to wonder if adding an AWD Prius version might find new buyers.