The 2016 Toyota Prius hybrid has already been on sale for a few months, but crash-test scores are just now being released.

In IIHS testing, the 2016 Prius—which is the most fuel-efficient car without a plug available, at up to 56 mpg combined—earned the highest "good" score in all tests.

That includes the small overlap frontal impact test that has challenged some carmakers.

The test simulates a crash in which only the corner of a vehicle's front end makes contact with an object, such as an impact with a tree, or an off-center collision with another car. 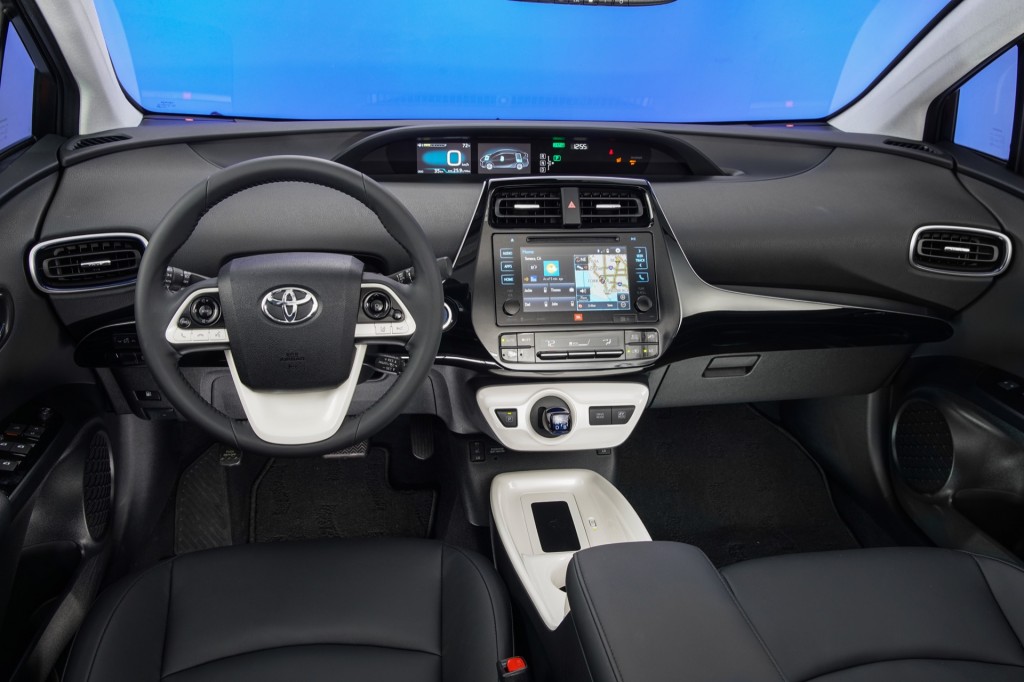 The Prius is also offered with front crash-prevention features that testers found satisfactory, earning it the "+" part of "Top Safety Pick+."

Pedestrian detection and lane departure alert with steering assist are available, but only in an Advanced Technology Package bundled with a head-up display, automatic high beams, and a power moonroof.

This package is a $1,935 option on the higher-level Prius Three and Prius Four models.

While it received an overall five-star score from the Federal government, the Prius' performance under that testing regimen looks a little less impressive. 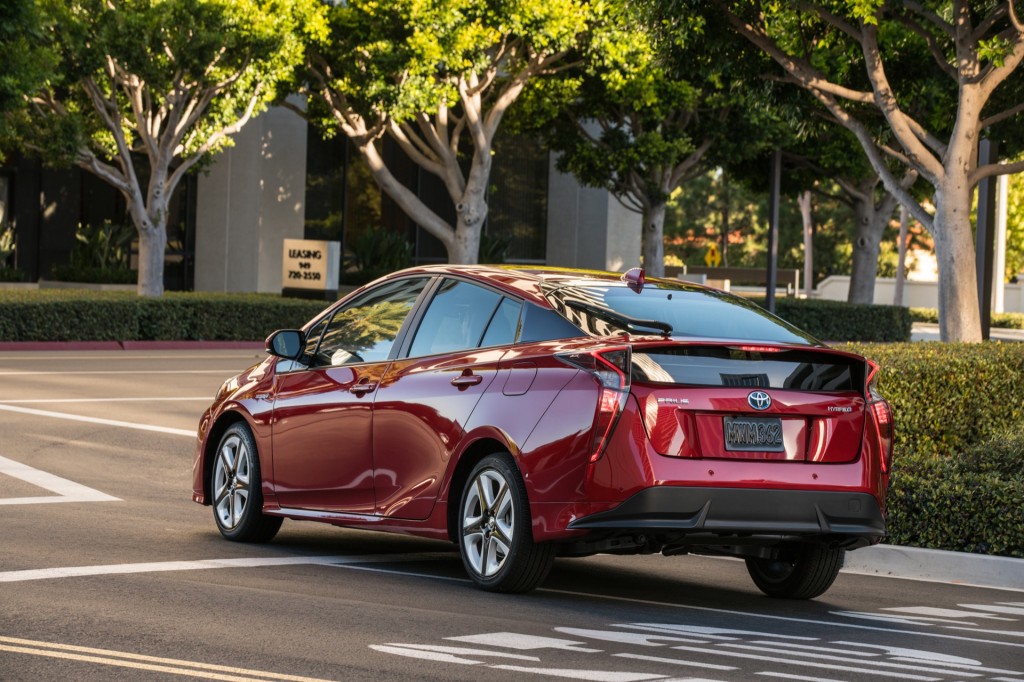 That test simulates a low-speed impact with a utility pole or tree.

It's also worth noting that these crash-test scores may not translate to the upcoming 2017 Prius Prime plug-in hybrid model.

The Prius Prime is based on the standard Prius, but its heavier battery pack and different weight distribution mean it will may have to be tested separately in the future.