Charging an electric car is already much cheaper than paying for gasoline, but free charging can be even more attractive.

Now, Ford is jumping on the free-charging bandwagon with its EV 1-2-3 Charge card.

The card is offered to California and Maryland customers who purchase or lease a 2016 C-Max Energi plug-in hybrid.

It grants free access to more than 500 public charging stations for three years.

The card--which was developed in partnership with the NRG eVgo charging network--is mailed to C-Max Energi owners who acquire their cars between October 1, 2015 and October 1, 2016. 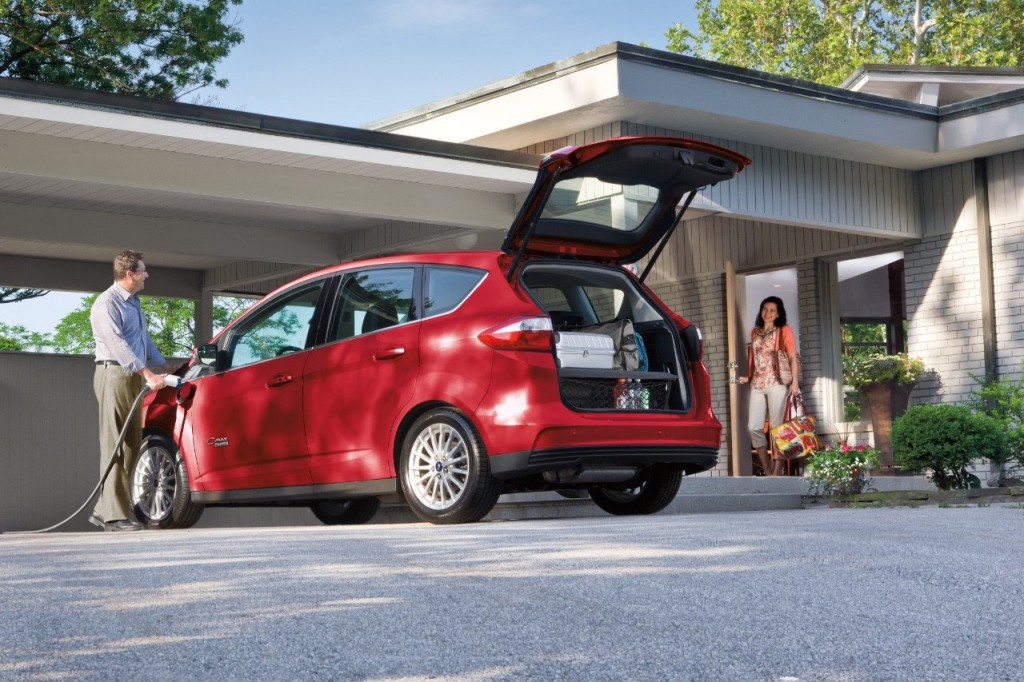 Once the card is activated, it can be used for 240-volt Level 2 AC charging at participating stations operated by NRG eVgo and the Sema Connect network in California and Maryland.

The C-Max Energi has an EPA-rated electric range of 20 miles.

Other than an enlarged battery pack, the C-Max Energi shares its other powertrain components with the non-plug-in C-Max Hybrid.

So when it's not running on electric power, the Energi uses a 2.0-liter Atkinson-cycle four-cylinder engine for propulsion and to generate electricity. 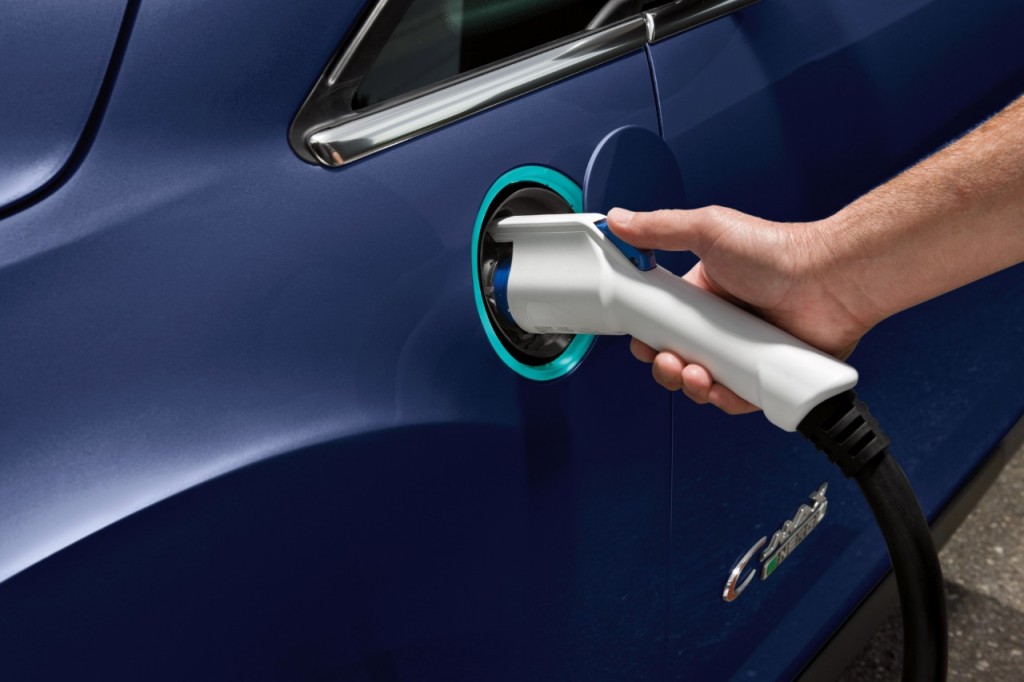 Beginning in December, Ford will tag stations included in the EV 1-2-3 Charge program on its MyFordMobile app and website.

Those stations will be identified by a pink-colored icon in the system, which is integrated with the C-Max's optional Sync 3 infotainment system.

It's unclear whether Ford will expand the EV 1-2-3 Charge program beyond California and Maryland, or to include the company's other two plug-in models--the Fusion Energi plug-in hybrid and Focus Electric.