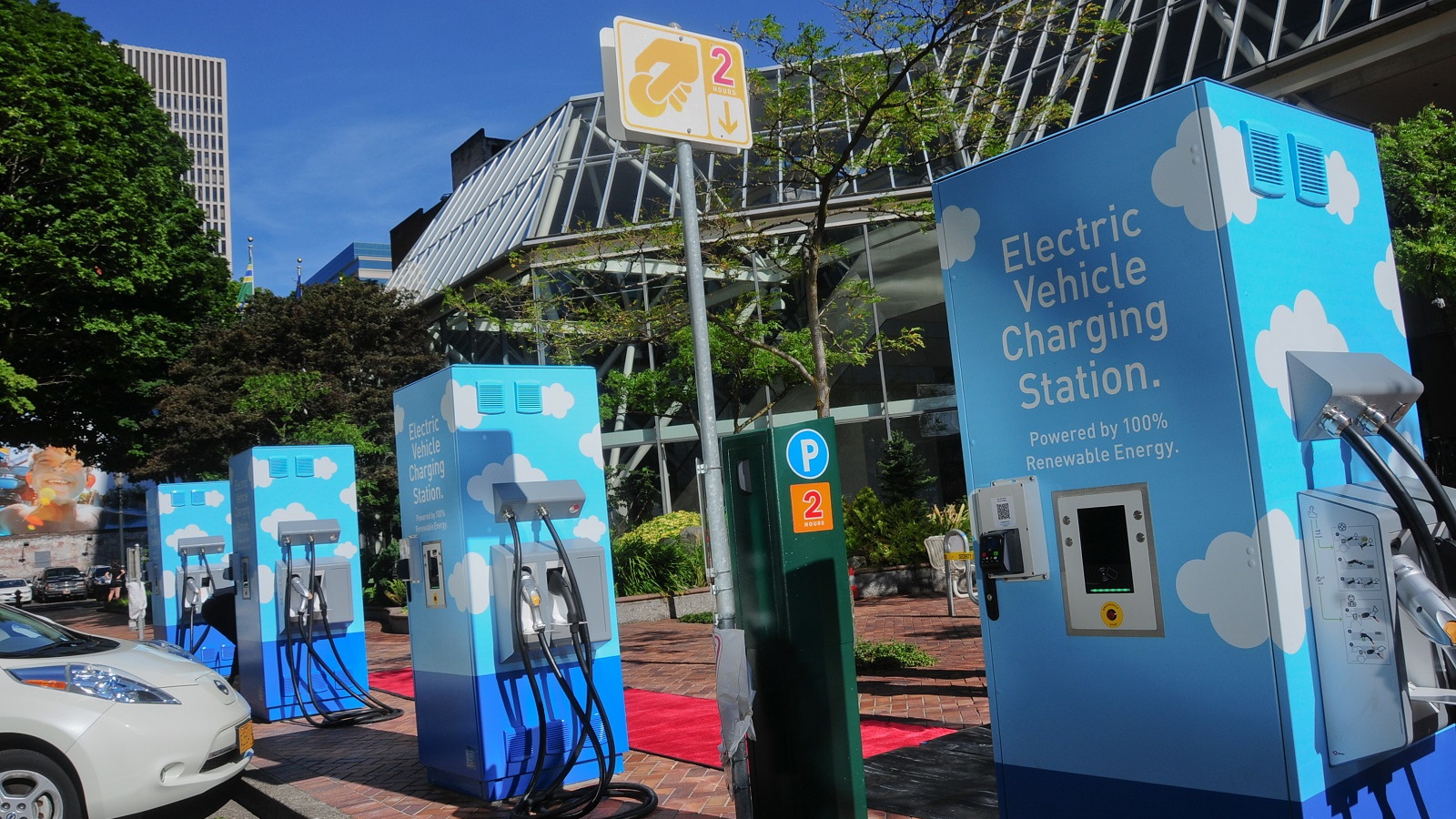 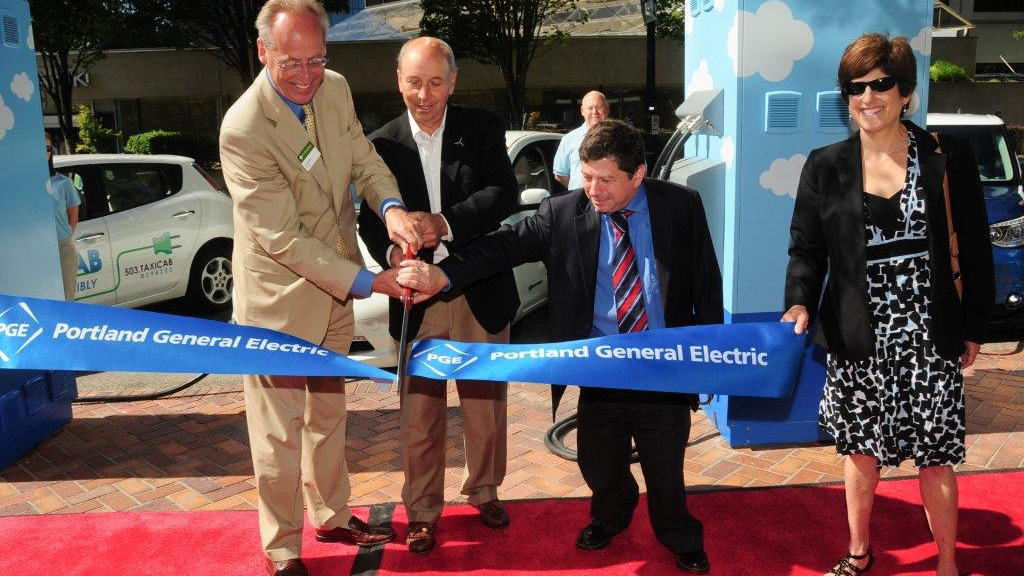 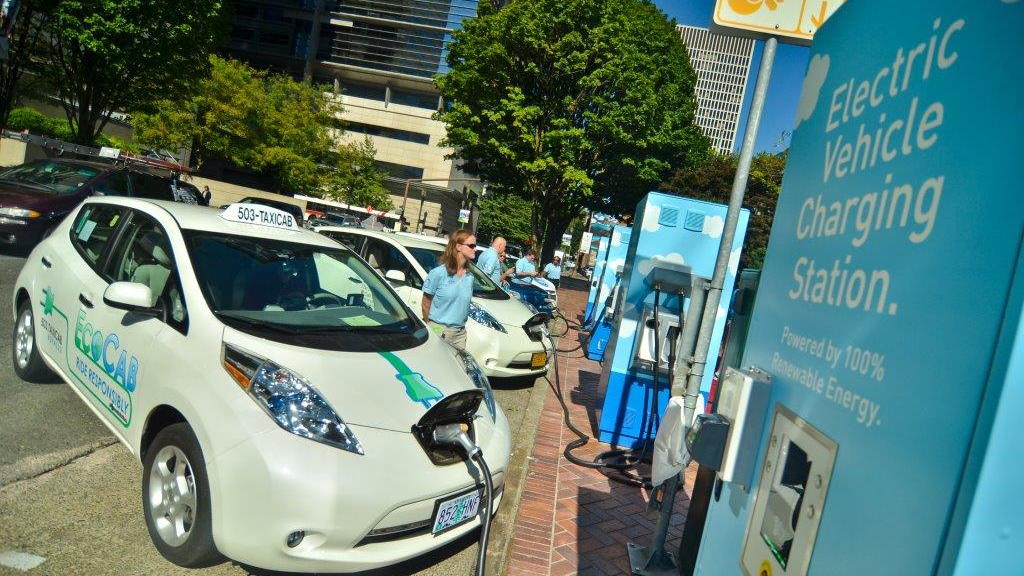 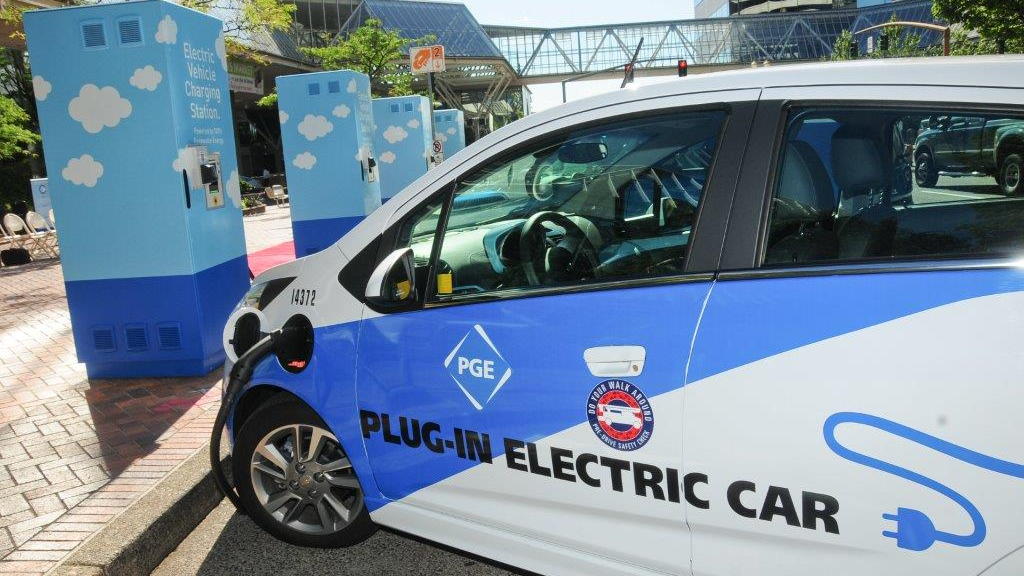 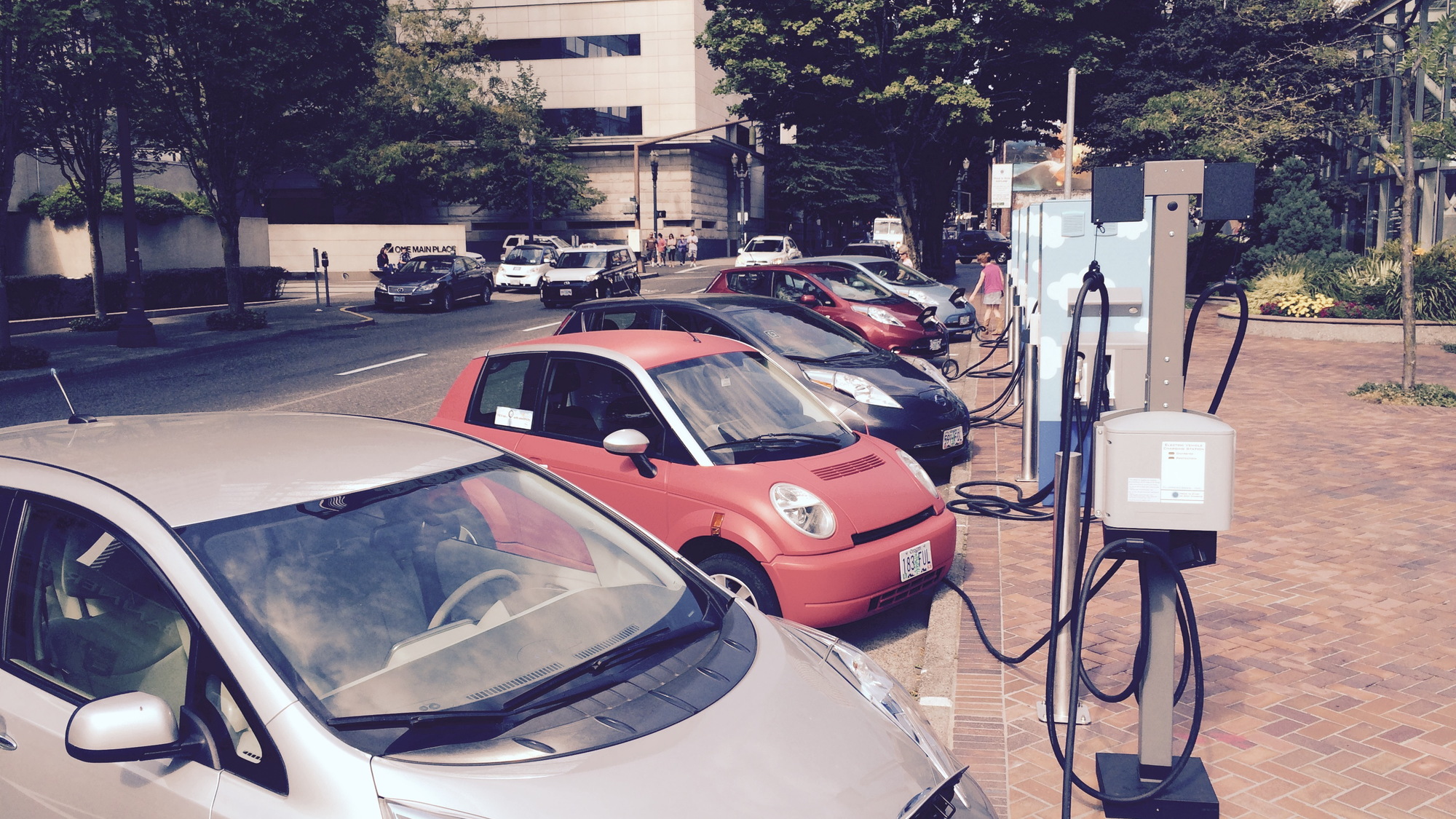 When it comes to raw numbers of electric cars sold, California leads.

However, just to the north, the small state of Oregon has long been a pioneer and a trendsetter when it comes to electric mobility.

Drive Oregon, the nonprofit trade association that has led much of this work over the past few years, recently unveiled a new campaign inviting companies to “Test Drive the Future”--and presented a new infographic highlighting its attractions as a “living laboratory" for experiments in cleaner vehicles.

Jeff Allen, the group's executive director, ticks off examples of the state’s leadership. (He forgot to note, by the way, that it's the only state in the nation that has an Electric Car Czar.)

“Oregon has some of the highest per-capita electric-car sales in the country, we have the densest network of operating DC fast chargers, and we have more employers than anyone signed up for the U.S. Department of Energy Workplace Charging Challenge," he enthuses.

"And, we have a whole market full of technology-hungry, environmentally minded consumers.”

Oregon isn't known as a center of carmaking, but Allen argues that the state has a solid foothold in the emerging electric car industry.

“We have a really vibrant cluster of companies in this space, from commercial-vehicle companies like Daimler Trucks North America to Intel (Oregon’s largest private employer)," he explains.

Then, he adds, there are the smaller companies that make software, electronics, and components: "As cars look more like computers with wheels, we’re well positioned.”

The state has been a major funder of Drive Oregon, with an eye toward accelerating the industry’s growth.  Allen notes that its strategy has evolved from the earliest days.

“Initially, some people were hoping we could make cars here, and we’d still be happy to do that--but over time we realized that what Oregon really has going for it is that we're a great place to test new products and business models in the real world."

One company that took the state up on the "Test-Drive the Future" offer is Jaguar Land Rover.

The British luxury maker has announced plans for an Innovation Incubator that will support 10 to 12 companies a year.

“Portland is very innovative, but also very collaborative," says JLR's Matt Jones. "It’s one of the fastest growing technology hubs in the country, and it’s also a great place to live.”

Drive Oregon recently awarded a $50,000 grant to support the launch of the Incubator, and the group is working with JLR to recruit and support startups.

It has also taken on pilot projects and marketing campaigns designed to popularize electric assist bicycles, partnering with companies that include Currie Technologies and GenZe by Mahindra.

“E-bikes are tremendously popular in Europe, but are almost unknown in the United States,” Allen says. “Portland has the highest bike commuting rates of any major city, and a commitment to drive that number higher.

"We believe e-bikes will be key to that strategy, and that Portland can be the place where we ‘crack the code’ on how to sell them to U.S. consumers."

As well as offering a supportive market and industry cluster, Allen argues, “it’s a lot easier and faster to bring key stakeholders together and get things done here."

"We tend to collaborate really well across companies and government, and we have a history of innovative, supportive public policy.”

In the worst case, Allen points out ruefully, “if you really screw things up here, it doesn’t make as much noise as it would in California."

[EDITOR'S NOTE: In the spirit of full disclosure, Green Car Reports editor John Voelcker is one of several members of the Drive Oregon council of advisers.]