As Volkswagen works overtime to figure out what changes it will make to 482,000 TDI diesel cars sold in the U.S. with a "cheat mode" that let them comply with emission rules, an obvious question arises.

What will those cars be like to drive and own when they're fixed?

Consumer Reports, one of only a few media outlets with extensive testing facilities, took its first crack at answering that question in a video released Friday.

DON'T MISS: Why Did Volkswagen Cheat On Diesel Emissions In Its TDI Cars?

The magazine figured out how to keep a pair of Volkswagen Jetta TDI models in their "emission-test mode" while the cars were being driven on the road.

One car was a 2011 Jetta SportWagen, with the older EA189 diesel engine and only a Lean NOx Trap to limit emissions of nitrogen oxides (NOx).

The second car was a 2015 Jetta sedan, with a new EA288 diesel engine and both a Lean NOx Trap and Selective Catalytic Reduction aftertreatment, which injects urea liquid into the exhaust to turn NOx into nitrogen and carbon dioxide. 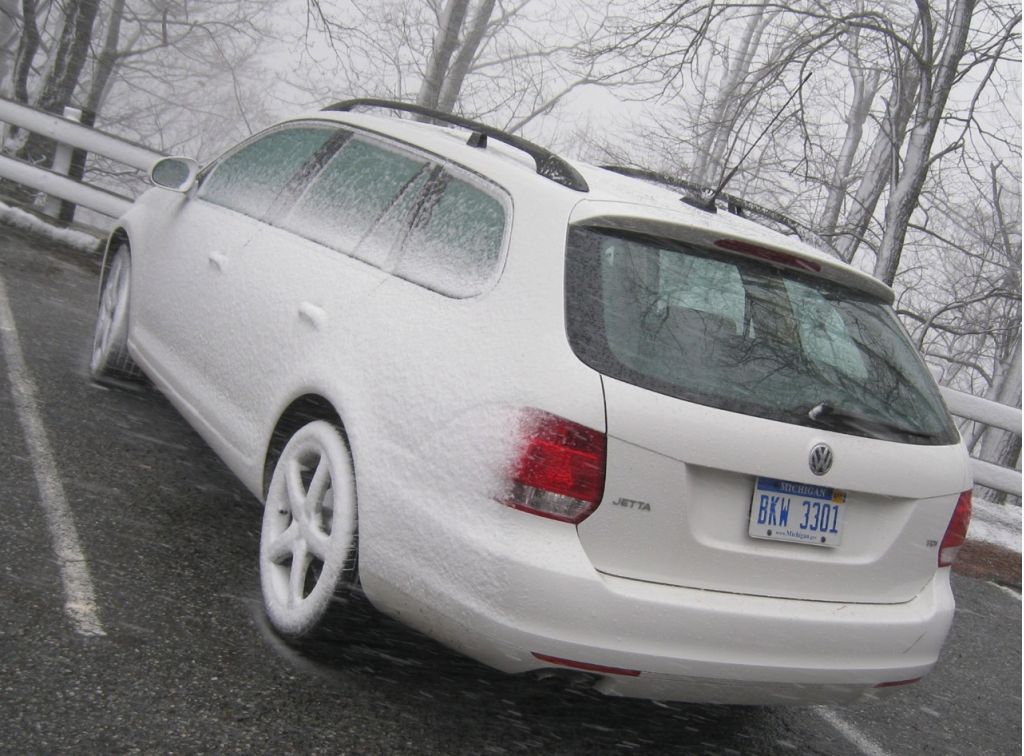 In regular use, the VW powertrain control software would normally detect that the cars were not running on a dynamometer, or "rolling road," and bypass the emission-control software altogether.

Tests showed that once the cars were out of test mode, their NOx emissions soared to levels as high as 35 times the legal limit.

Consumer Reports both turned off the cars' electronic traction control systems and disconnected their rear-wheel rotation sensors. (Do NOT try this at home, kids!)

Then they tested the cars for both performance, as measured by 0-to-60-mph acceleration, and on-road fuel economy.

It ran each loop multiple times and with different drivers to assure consistency, and it also corrected for temperature.

While there appears to be no way for CR to determine conclusively that the cars were in "cheat mode," in each case, acceleration was slightly slower and fuel economy was slightly lower. 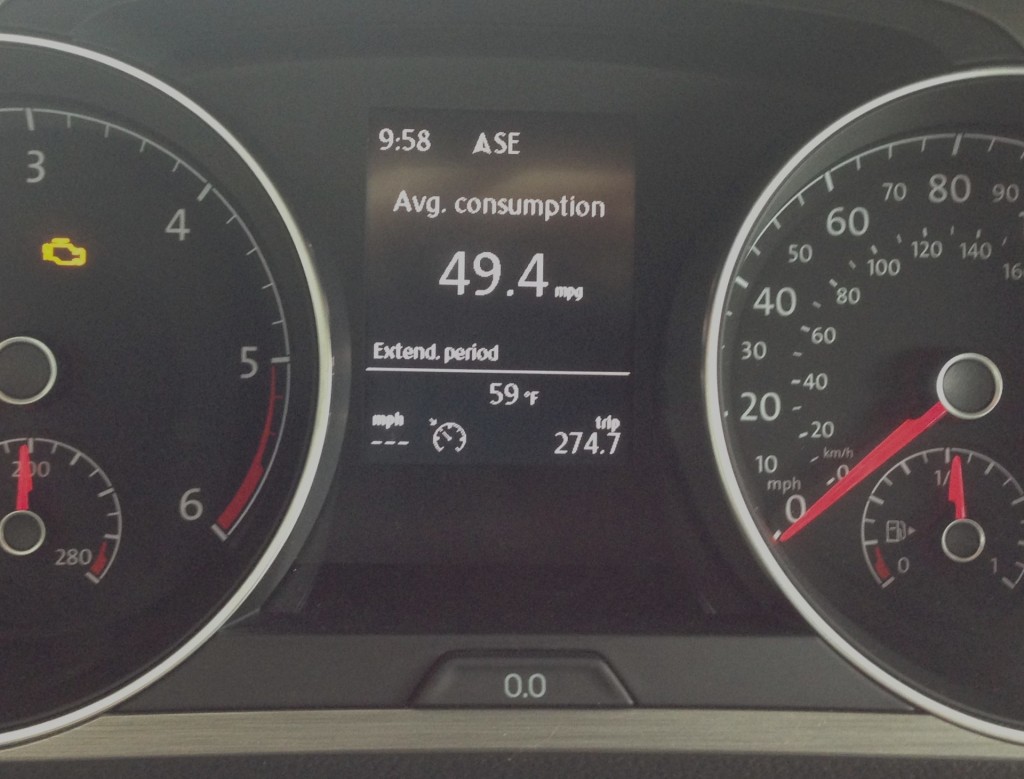 The differences were less pronounced in the newer Jetta TDI with the urea-injection system, but they were still detected on Consumer Reports' test procedures.

Watch the publication's whole video, above, in which its auto-test director Jake Fisher explains the steps the magazine took and the results it obtained.

The older Jetta TDI took 10.5 seconds to reach 60 mph from a standing start, rather than the previous 9.9 seconds. Its highway fuel economy on CR's test cycle fell from 50 to 46 mpg.

The newer model lost only one-tenth of a second in 0-to-60-mph acceleration, and its highway fuel economy dropped from 53 to 50 mpg.

However VW chooses to fix the cars, Fisher said, the magazine will test the modified vehicles, and if "fuel economy or performance is hurt, Consumer Reports will urge VW to make restitution to its customers."

The magazine did not comment on any increased consumption of AdBlue urea liquid in the newer car, which would only become apparent over thousands of miles of driving. 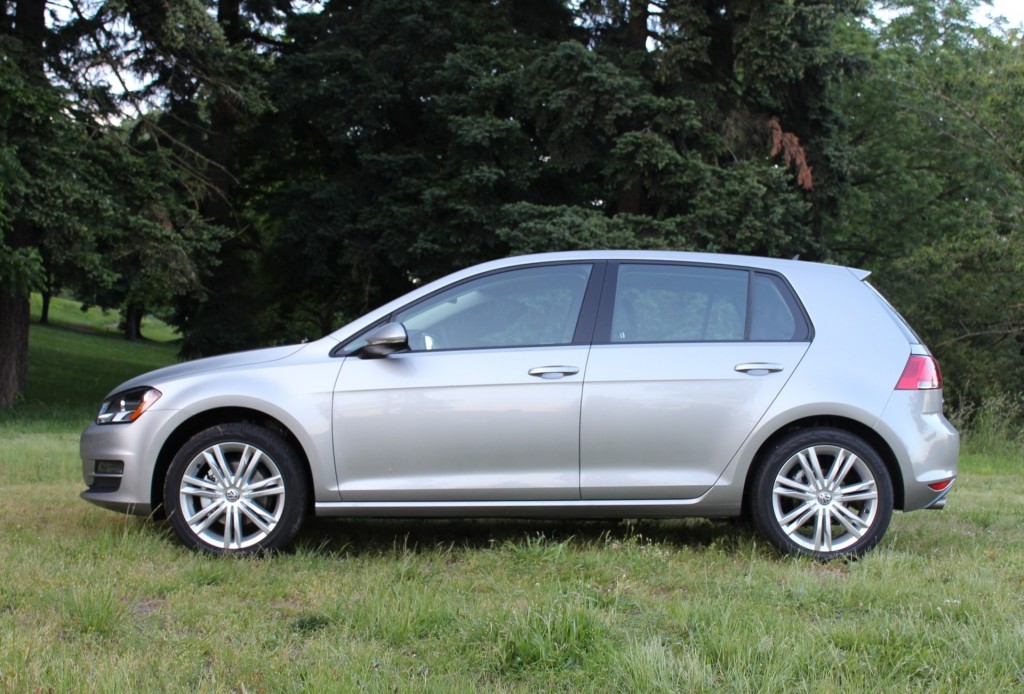 The carmaker must now submit those proposals by November 20, just 45 days after the official letter of noncompliance was issued.

In another sign of the long-range impact of the Volkswagen diesel scandal, the carmaker returned awards that were given by Ward's Auto to its TDI diesel engine as one of the industry trade journal's "10 Best Engines" in 2009, 2010, and 2011.

Ward's announced that VW engines would not be eligible for the 2016 award unless and until the EPA emission issue had been fully resolved.