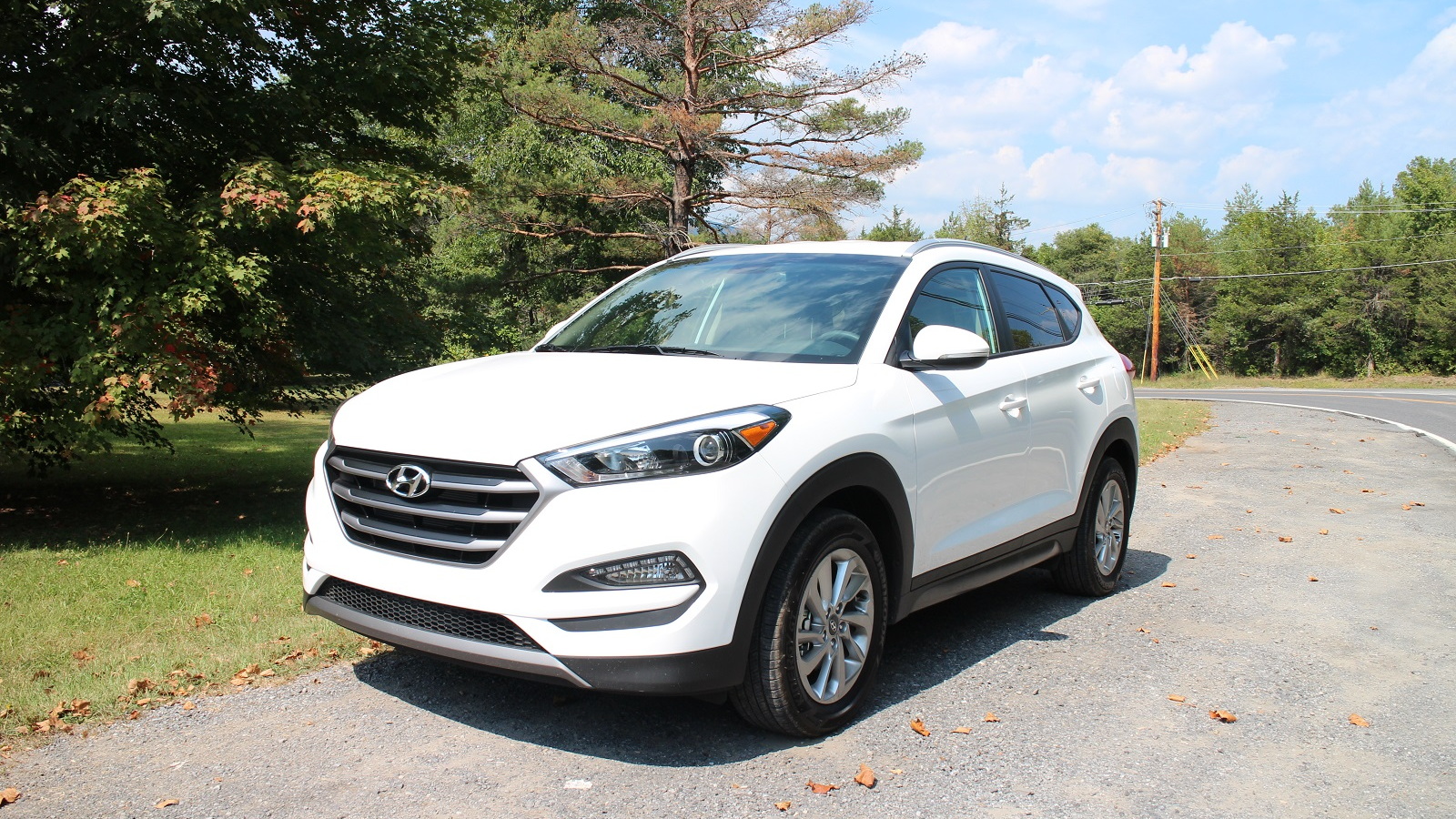 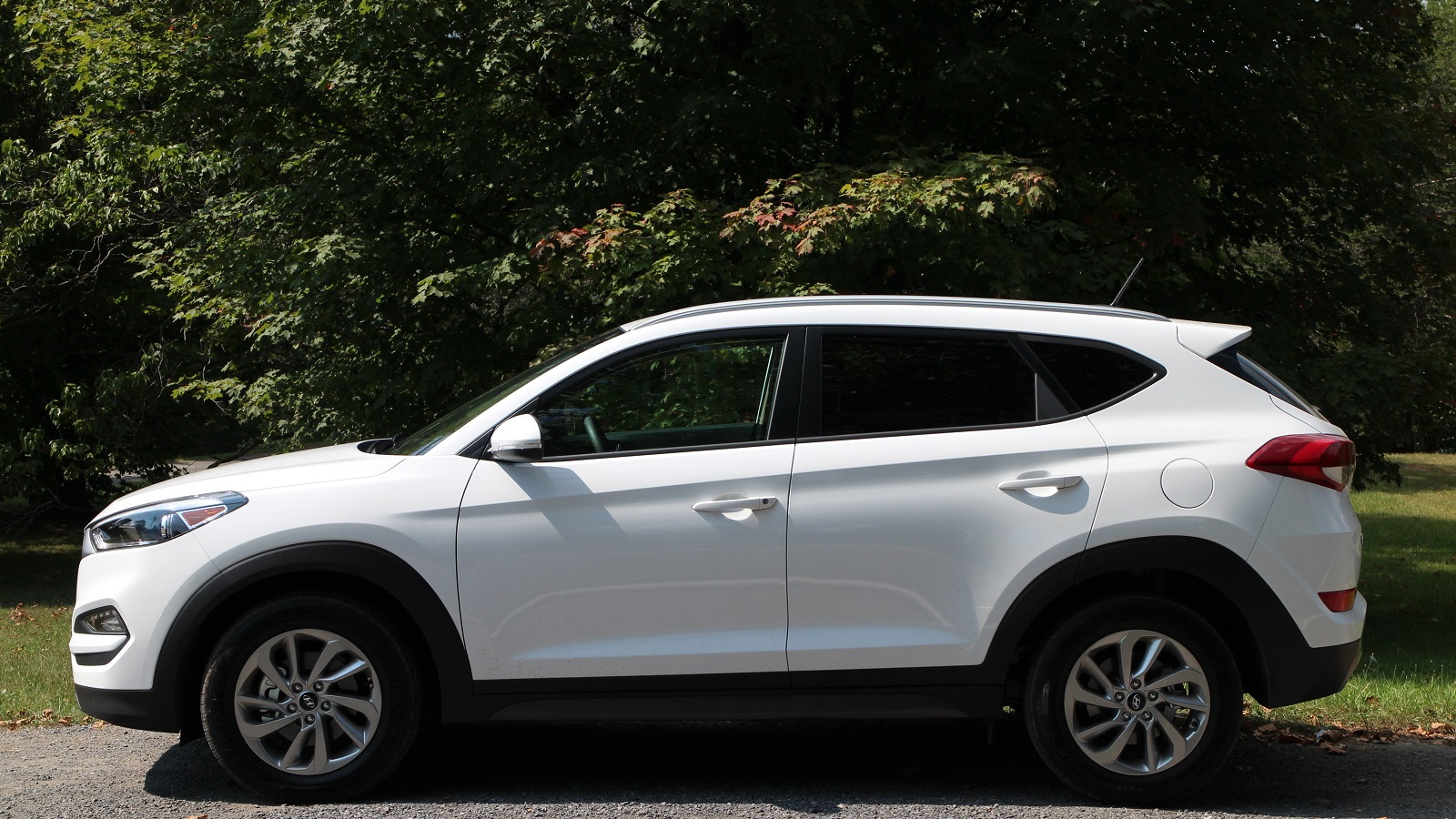 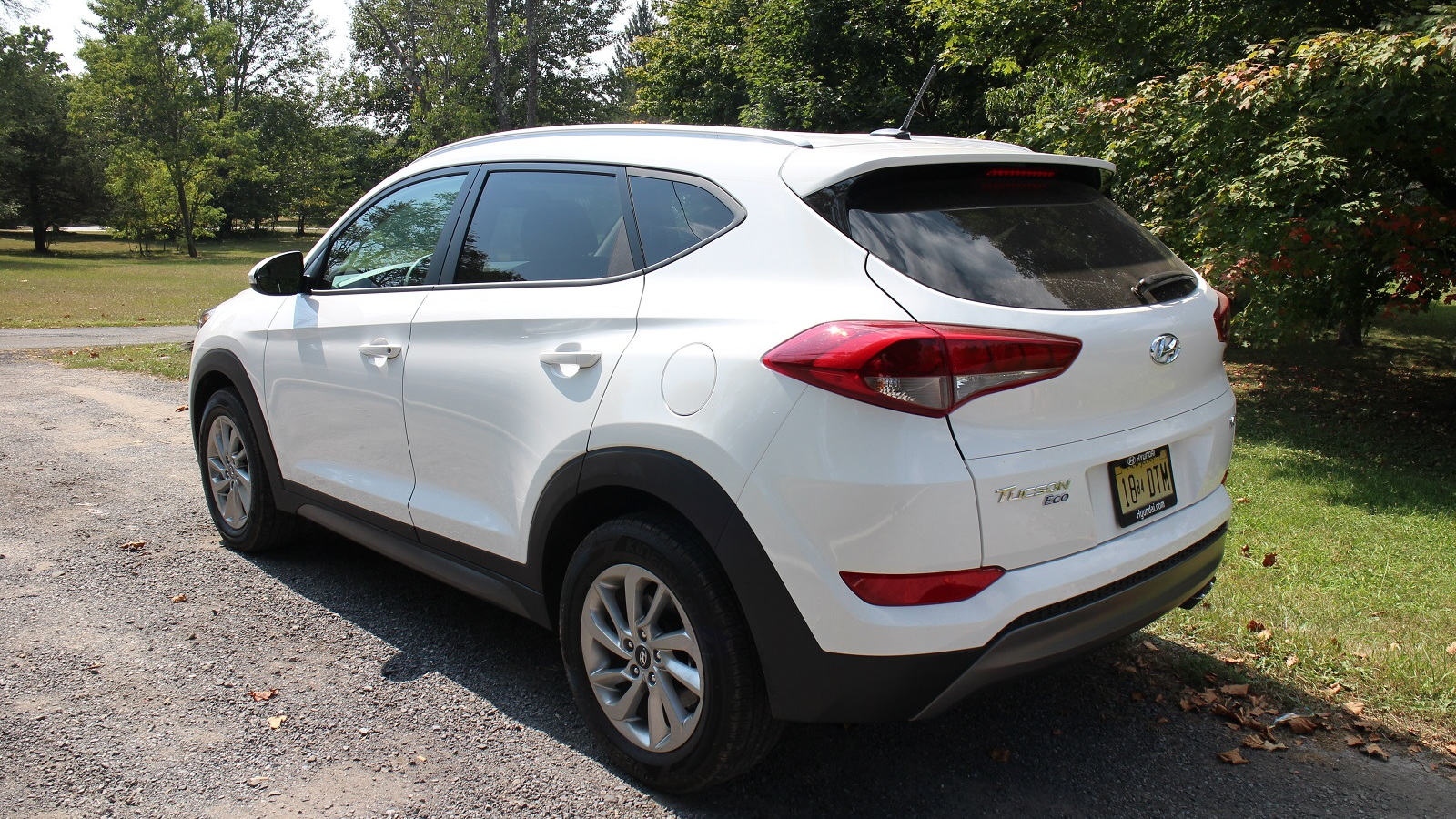 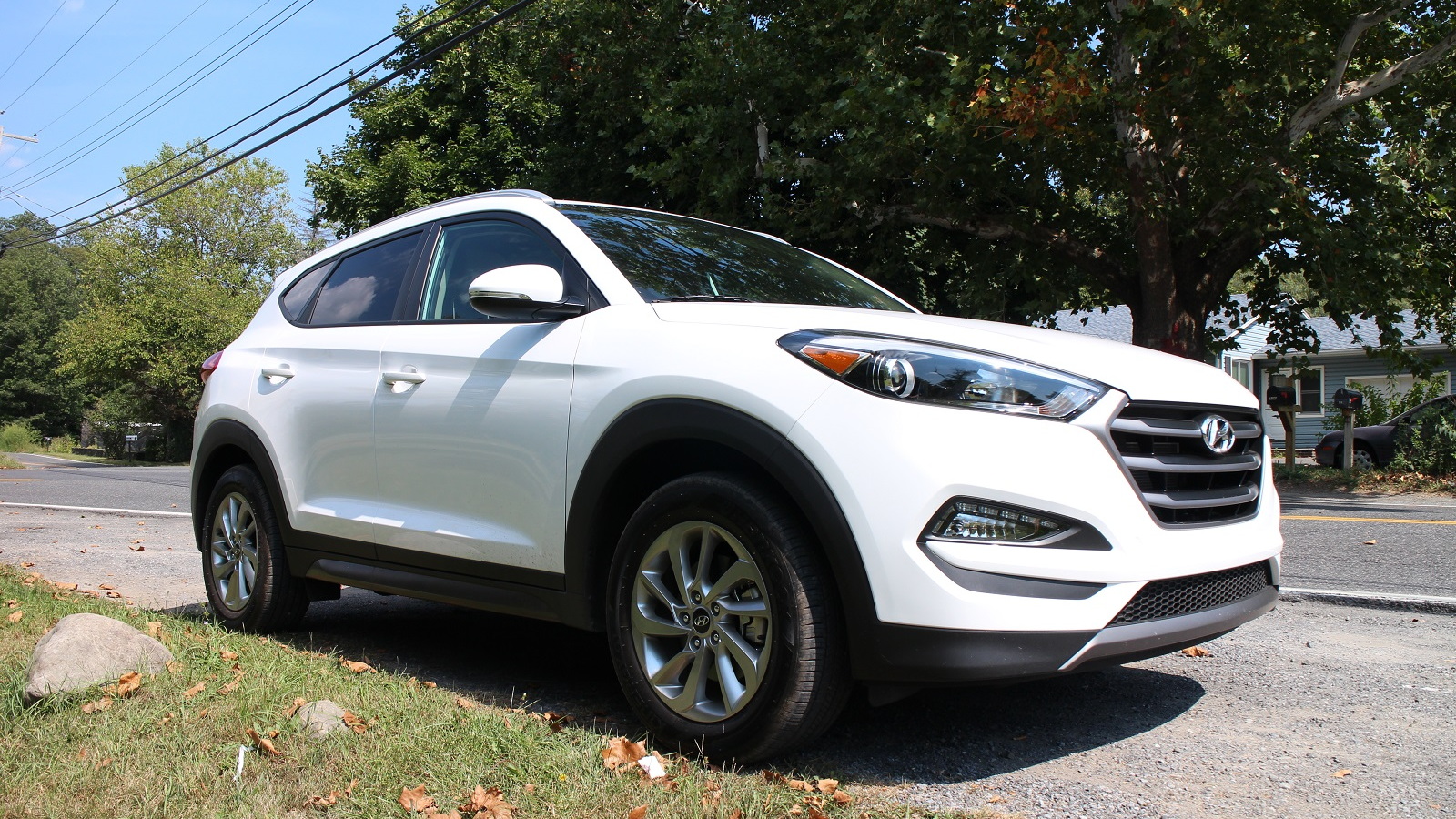 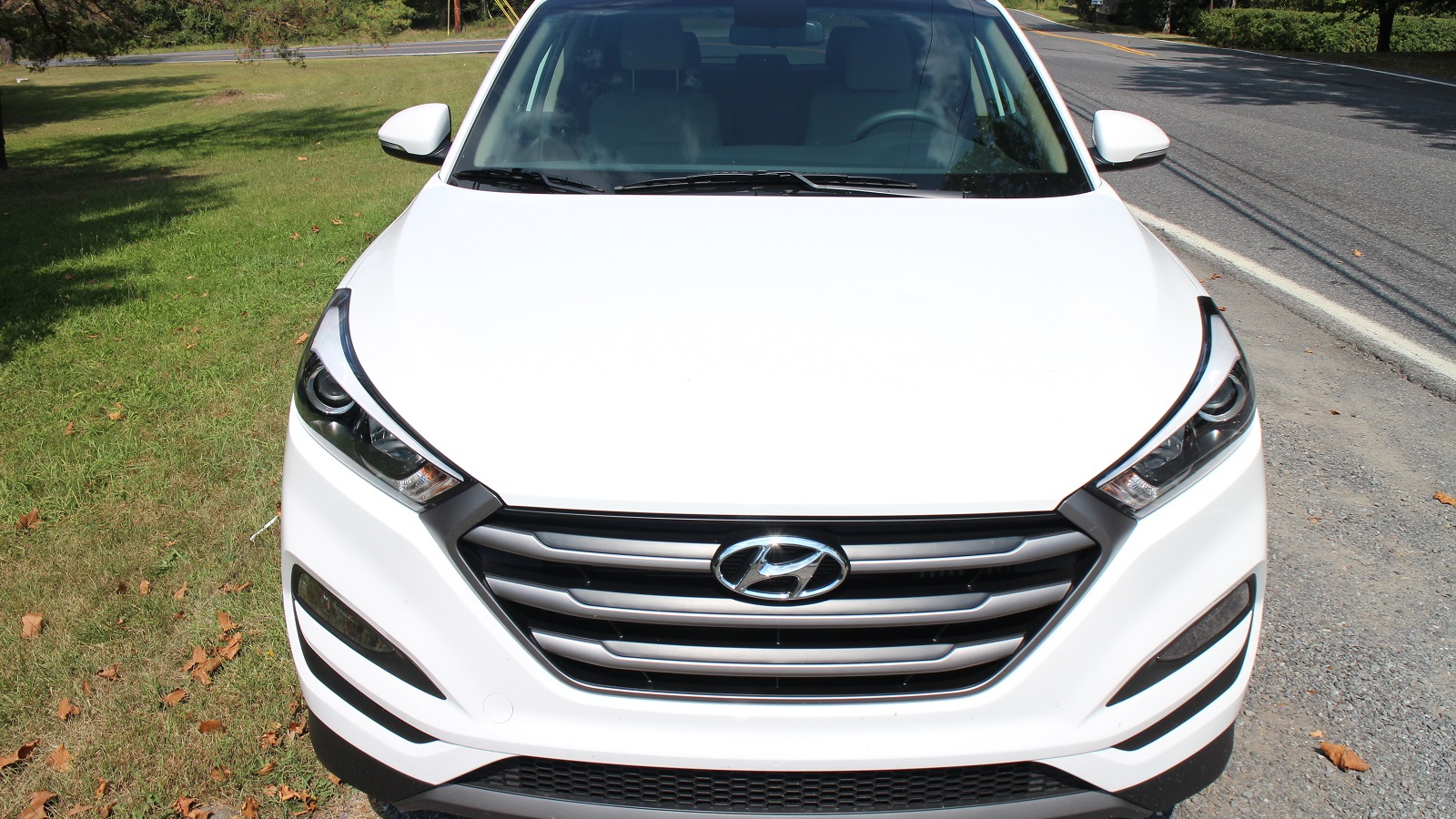 South Korean carmaker Hyundai has aggressive plans to expand its lineup and its sales in virtually every segment, and it's launched consistently better cars for several years in a row.

With gas prices remaining low, the compact crossover utility segment is red-hot in the U.S. market right now, and the redesigned 2016 Hyundai Tucson small SUV is a better vehicle than the one it replaces.

The Eco version of the Tucson crossover is powered by a turbocharged 1.6-liter four that produces 175 horsepower and 195 lb-ft of torque.

That engine, along with Hyundai's own seven-speed dual-clutch transmission (rather than a more conventional six-speed automatic), is also used in non-Eco versions of the Tucson. 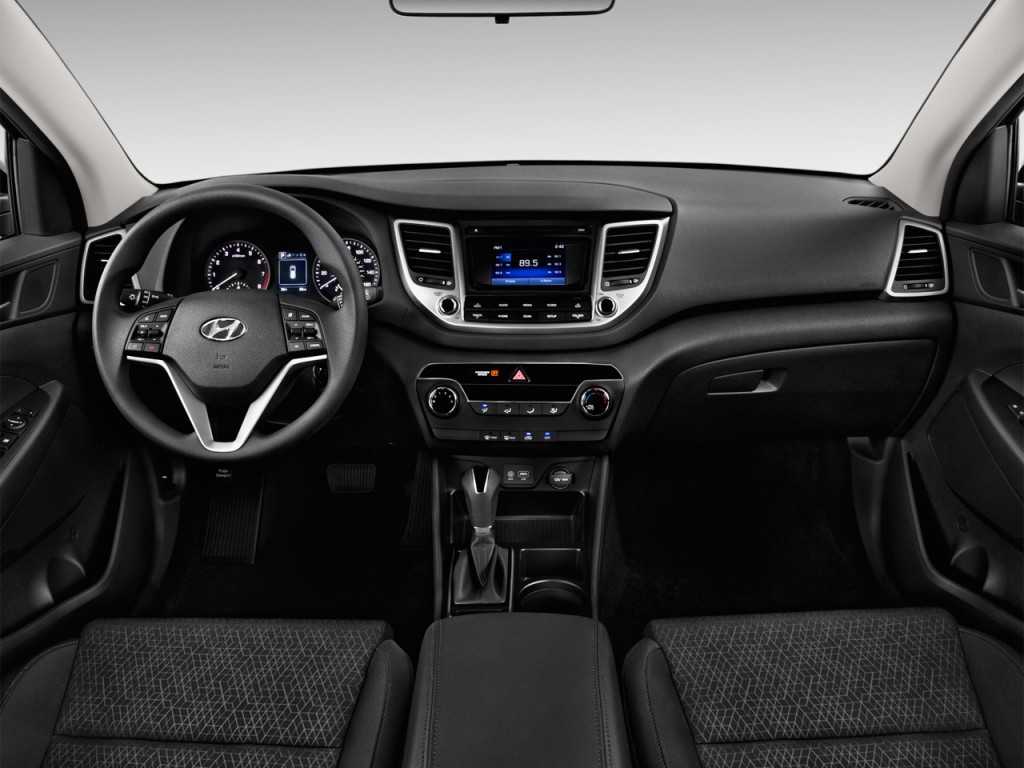 Those ratings compare to 27 and 26 mpg combined, respectively, for the non-Eco Tucsons with the same engine and transmission.

For purposes of comparison, it's worth noting that the new 2016 Toyota RAV4 Hybrid, which comes standard with all-wheel drive, has an EPA fuel-economy rating of 33 mpg combined (34 mpg city, 31 mpg highway). We got just over 30 mpg combined in winter weather.

So how'd our Tucson Eco FWD test car do?

We actually conducted our 325-mile drive over a long weekend last September, when temperatures in upstate New York were closer to those of California and other more temperate areas.

On the other hand, gasoline-powered cars are somewhat less susceptible to the effects of cold weather than are hybrids, which see power delivery from their batteries fall somewhat as temperatures move toward freezing and below.

On our usual test route, comprising two-third highway miles and one-third around-town city and suburban use, our 2016 Tucson Eco returned 32.1 mpg--higher than its combined rating, and close to the highway figure. 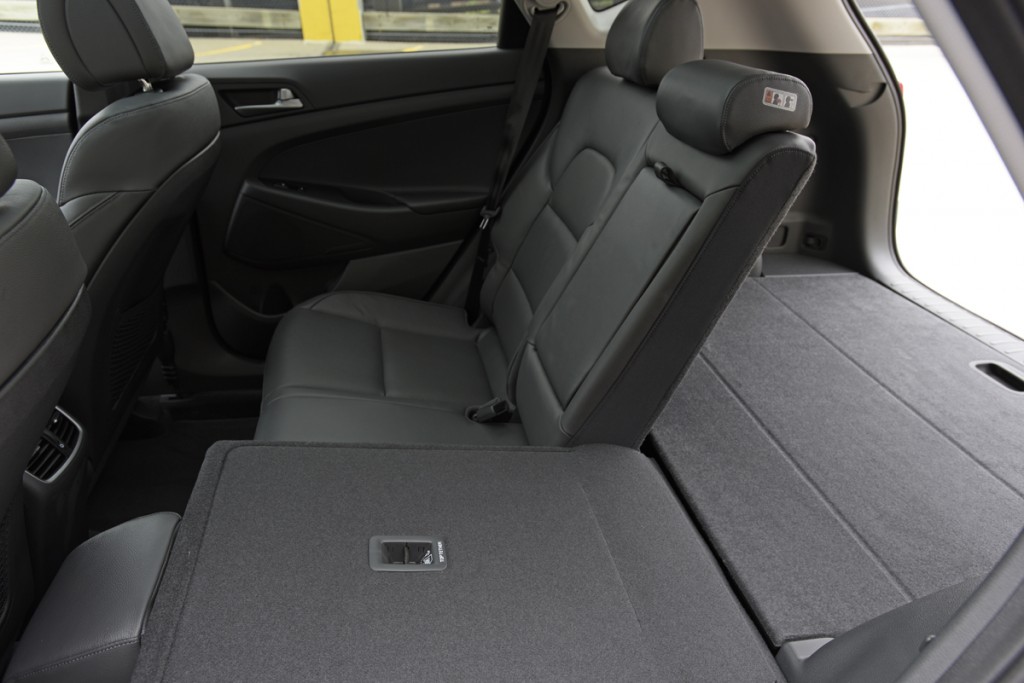 We're fans of the new styling used for the Tucson: It's tauter and a little more muscular than the rounded contours of the previous model, but doesn't come across as overly aggressive.

On the road, the dual-clutch transmission was apparent--occupants could sense that it wasn't a  conventional automatic--but as in the Sonata, Hyundai has buffered it to slur on many types of shifts. Over time, it's easy to forget it's not a predictable automatic.

Handling remains something of a Hyundai weak point, though, with the Tucson suspension yawing on sudden changes in attitude in a way that no Ford Escape or Mazda CX5 would.

It's not dangerous, but it's a letdown in an otherwise admirable utility vehicle--and it's underscored by slight wandering on uneven surfaces.

Ours was an attractive two-tone black and tan cloth combination, and Hyundai's done a good job making its hard plastics and silver accent trim look good enough that they don't come across as cheap.

The Tucson also offers excellent storage in the console, a pair of 12-Volt power outlets, a USB jack, and of course an auxiliary audio jack.

Frankly, given that many compact crossovers can soar well into the mid-30s if you have a heavy hand on the options list, that felt like a bargain to us.