The rise of modern electric cars has brought concerns that their cumulative charging needs could have an increasing impact on electric power grids.

Too many cars charging at once might simply overwhelm the ability of the infrastructure to handle it, electric-car critics say.

While most studies and utility executives discount much of this fear, BMW and a California electric utility are conducting an experiment that could help ease the load on grid infrastructure.

The BMW i ChargeForward pilot program was launched last week in the San Francisco Bay Area; its goal is to test methods of reducing the grid impact of charging electric cars during periods of peak electricity demand.

Participating BMW i3 drivers will essentially be paid to delay charging on request from utility Pacific Gas & Electric (PG&E).

The program will last 18 months and include nearly 100 participants--selected from about 400 applicants. 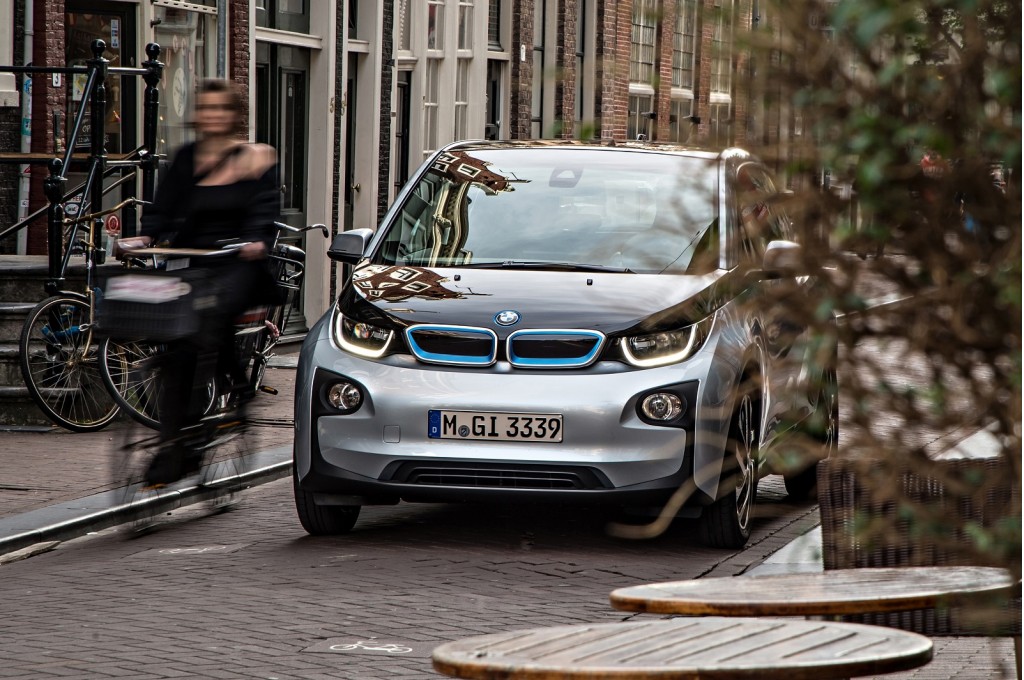 The goal is to provide PG&E with up to 100 kilowatts of extra capacity when needed, as part of a grid-management strategy called "demand response."

BMW will coordinate the cars' charging, prioritizing the needs of its customers until PG&E requests that charging be interrupted.

When peak load conditions occur, participants will be notified via text message that their charging will be delayed by up to an hour.

Participants then have the choice of opting out of that delay if they feel continued charging is necessary--if they need more range to meet travel commitments that day, for instance.

For participating, drivers will receive $1,000 initially, plus up to $540 at the conclusion of the program, based on how often they allow BMW and PG&E to interrupt their charging.

Meanwhile, a second component of the program will test an energy-storage array made from reused MINI E electric-car batteries. 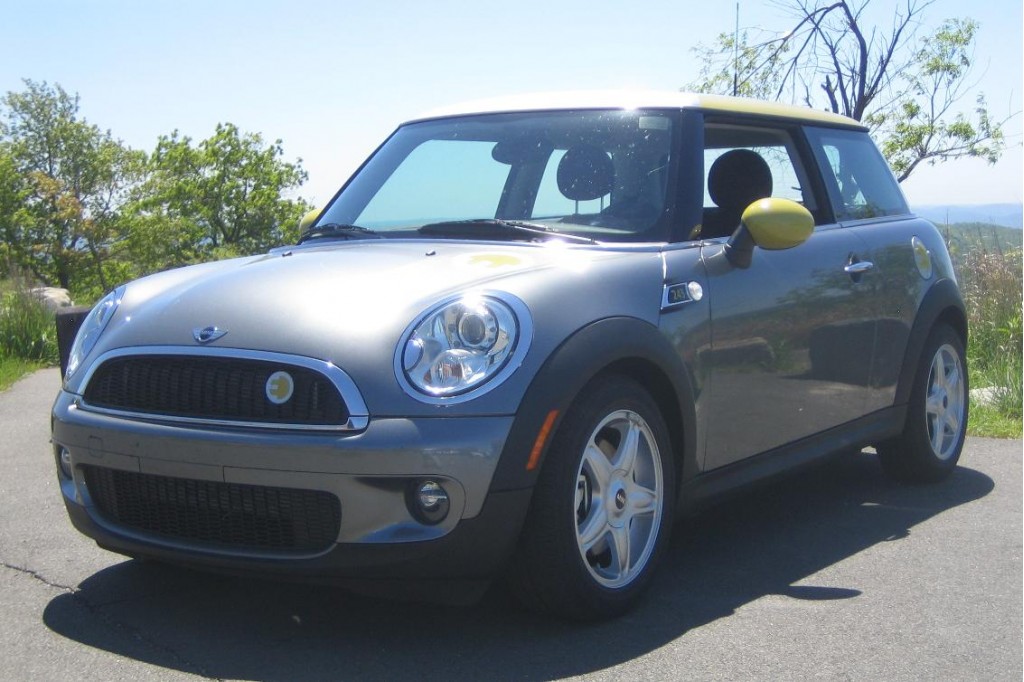 These "second-life" batteries were taken from cars used in one of the pilot programs that helped develop the i3.

They still have 70 percent of their original capacity, and are arranged in a 240-kilowatt-hour grid at the BMW Technology Office in Mountain View, California.

Solar power will be used to charge the batteries, which can then release their electricity into the grid when signaled to do so by PG&E.

This will provide yet more flexibility in meeting increases in electricity demand, and demonstrates another way in which electric cars can become more connected to grid infrastructure.