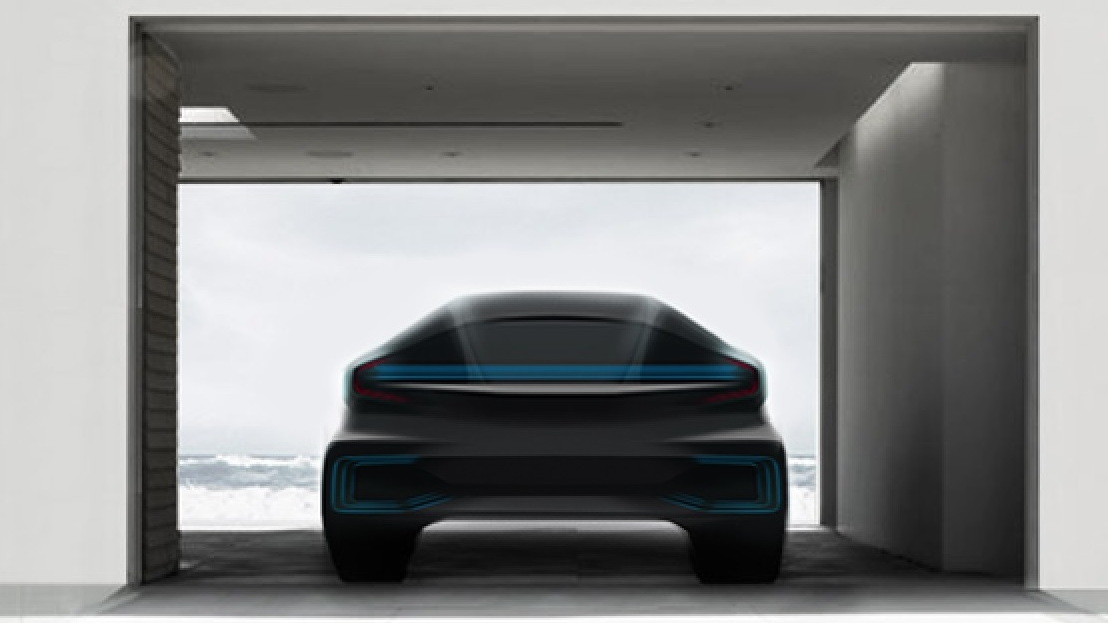 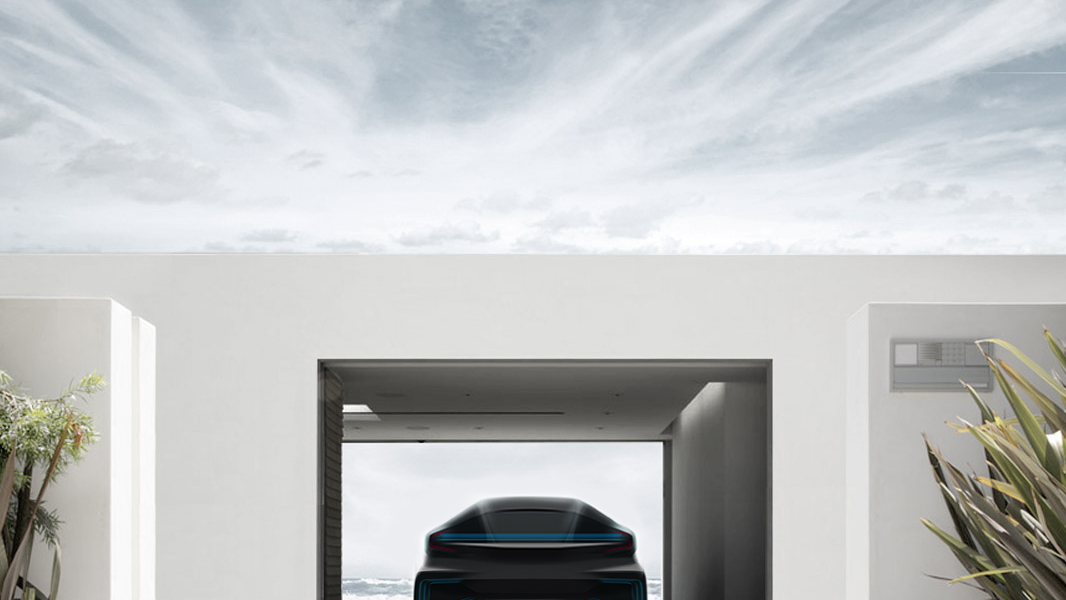 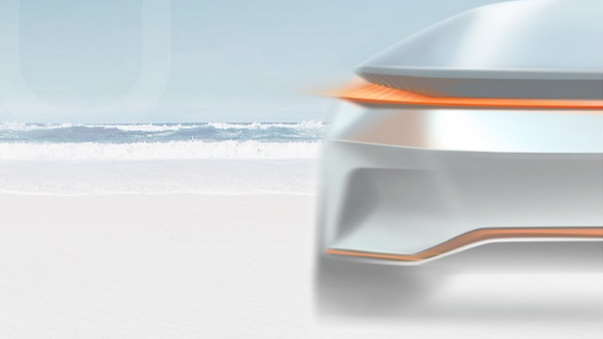 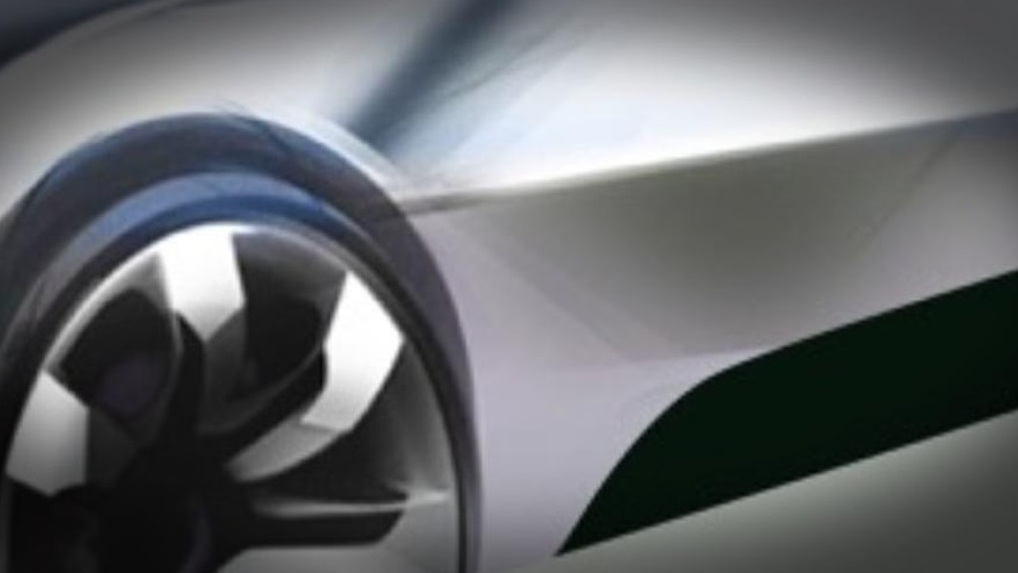 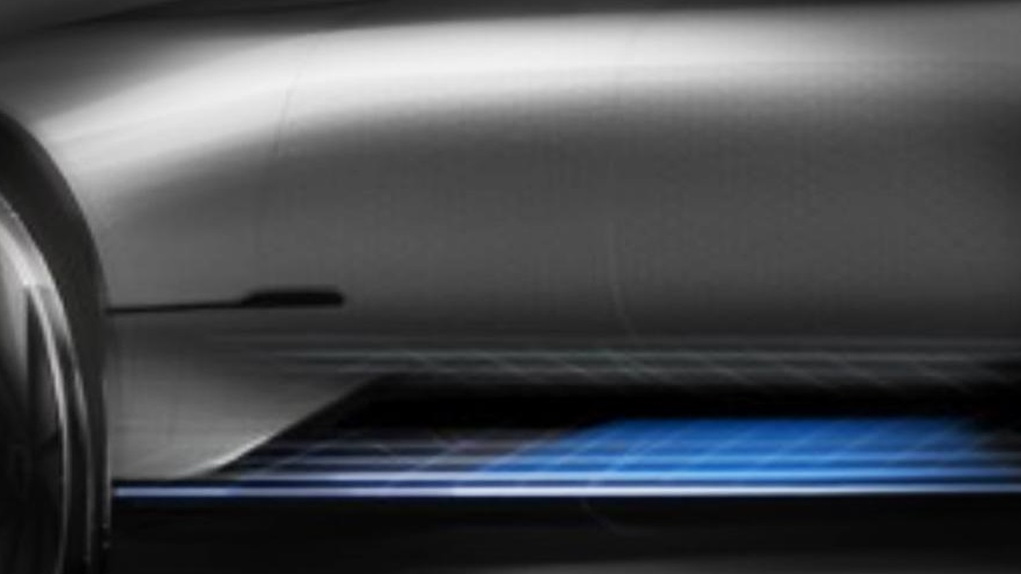 Over cocktails, two former Lotus colleagues met up in Irvine, California, the mecca for car design. They realized they shared a common dream: to create a next-generation electric vehicle...

With a photo of a drink on a bar napkin, so begins the creation myth for Faraday Future, the secretive startup company in Gardena, California, that says it will release an electric car within two and a half years.

Seemingly founded in 2009, the company boasts of its roster of more than 200 employees who have worked for BMW, Ferrari, GM, Lamborghini, Land Rover, SpaceX, and Tesla Motors.

The company--which suggests you call it FF for short--says it will launch its battery-electric vehicle sometime during 2017.

The company's vice president of product research and development is Nick Sampson; he's one of the Group Lotus alumni, having spent 10 years there ending in 2005.

He also worked at Tesla as director of vehicle and chassis engineering from January 2010 to January 2012, departing a few months before production of the Model S began. 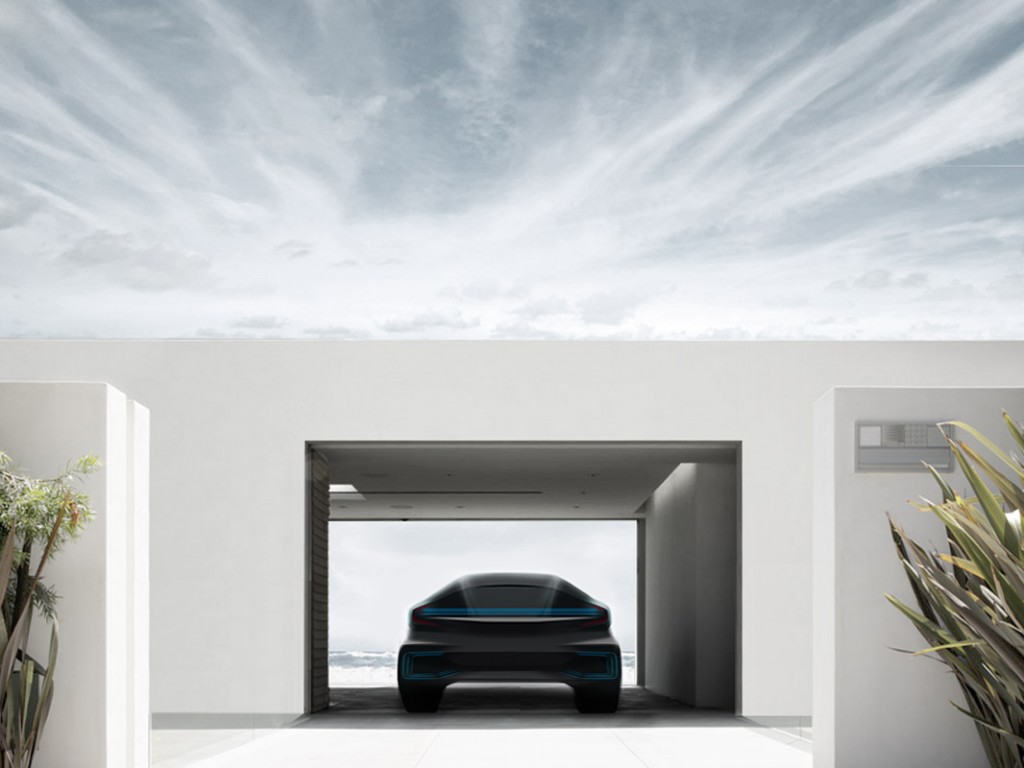 Faraday says it is targeting the highest energy density and specific vehicle energy on the market with its battery pack.

That would likely take the total energy capacity over 100 kilowatt-hours, given Tesla's Friday announcement of a 90-kWh pack option for its Model S sedan.

FF plans to use a single pack design, smaller than current large packs to provide greater crumple zones, but will offer different pack capacities inside this single form factor.

Other specifics--cells grouped into modules, replaceable cells or modules, safety measures to prevent any short in a faulty cell from propagating to adjacent cells--have been seen before in various other makers' pack designs.

The type of vehicle FF will build isn't entirely clear; from the few renderings on its site, it may be a long, tall sedan or a sleek crossover utility vehicle.

Given its goal of offering the highest-capacity battery pack on the market, and the high-end brands for which many employees worked, any Faraday vehicle will likely come in at the top of the market.

That means the company will be competing with Tesla Motors, and the German luxury makers that are scrambling to catch up to it.

Most of the graphics on the company's website and social-media channels are sketches and details, pretty but relatively uninformative.

The site itself describes the car as "100 percent electric, zero-emission, fully-connected and personalized in ways you've never even considered possible." Indeed.

News about the company broke last Wednesday on Motor Trend, with largely the same information repeated by many outlets.

VentureBeat was able to confirm with a FF spokesperson that the company will decide on its manufacturing location by the end of September. 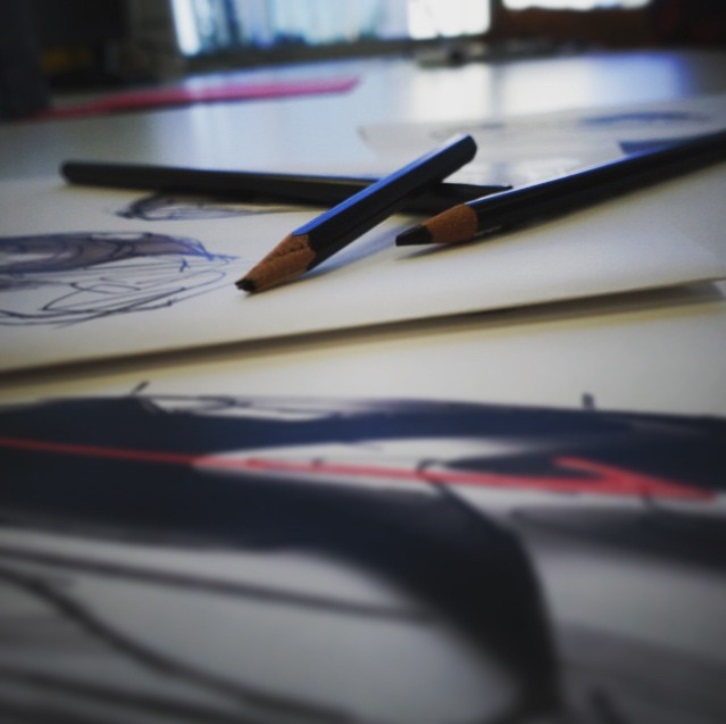 The company, he said, is "actively looking for a new manufacturing plant" at sites in California, Georgia, Louisiana, and Texas.

The company's website contains a few dissonant notes. For instance, no CEO is listed.

Nor are its sources of funding readily evident, though it's hardly unusual for venture capital backers to keep their participation and investments under cover.

For now, the world will have to take Faraday Futures at its word and wait to see what emerges.

It's clear that the company has high hopes, lofty aspirations, and perhaps a goal of out-Tesla-ing Tesla Motors.

For every Tesla, there are a dozen plug-in vehicle startups that have foundered on the rocky shoals of the capital-intensive, heavily regulated, marketing-driven sea that is today's global auto industry.

But one thing is clear: We'll hear more from Faraday in due course.

“We don’t want to give up the whole story now,” FF spokesperson Marcus Nelson told VentureBeat.