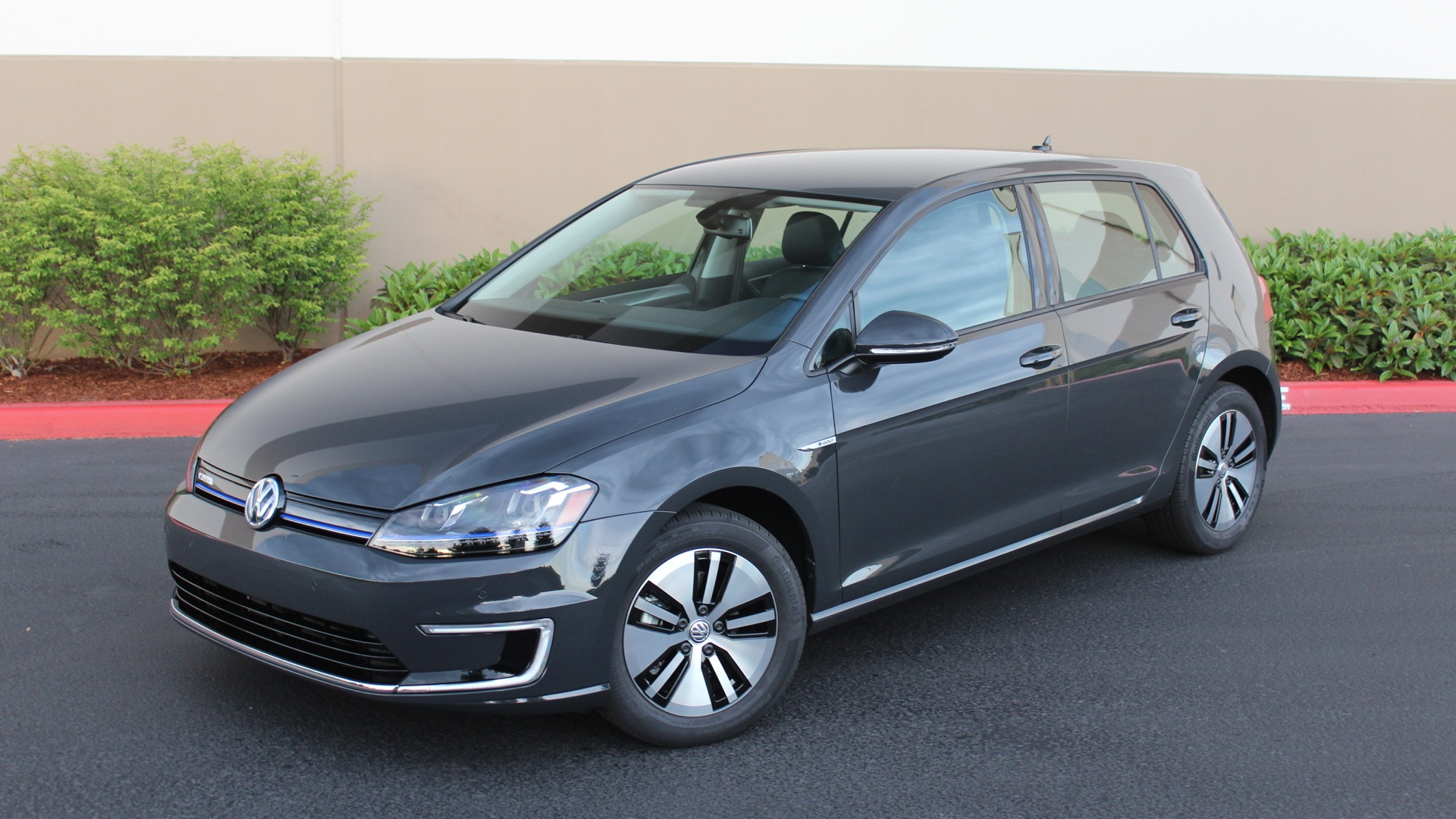 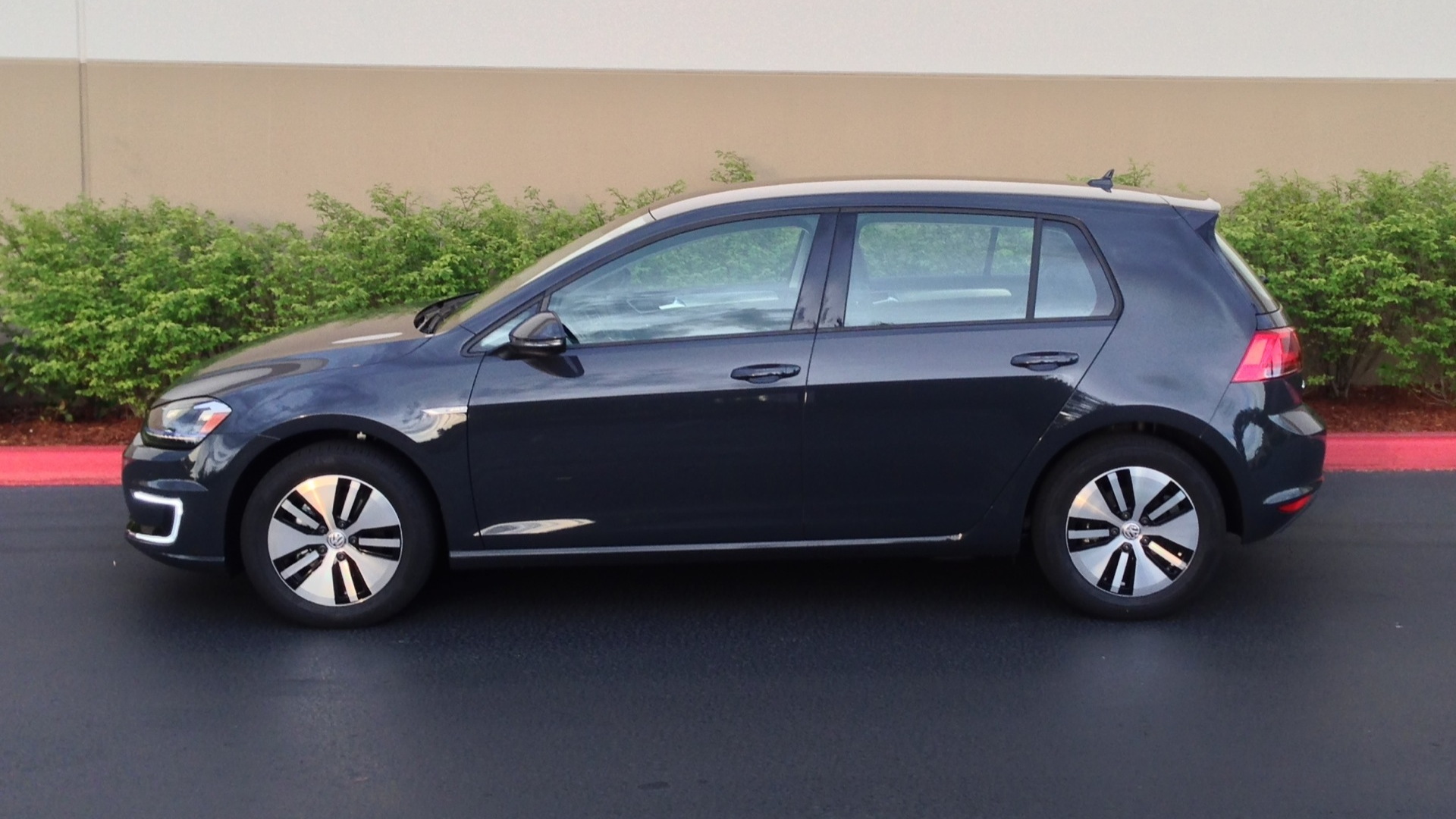 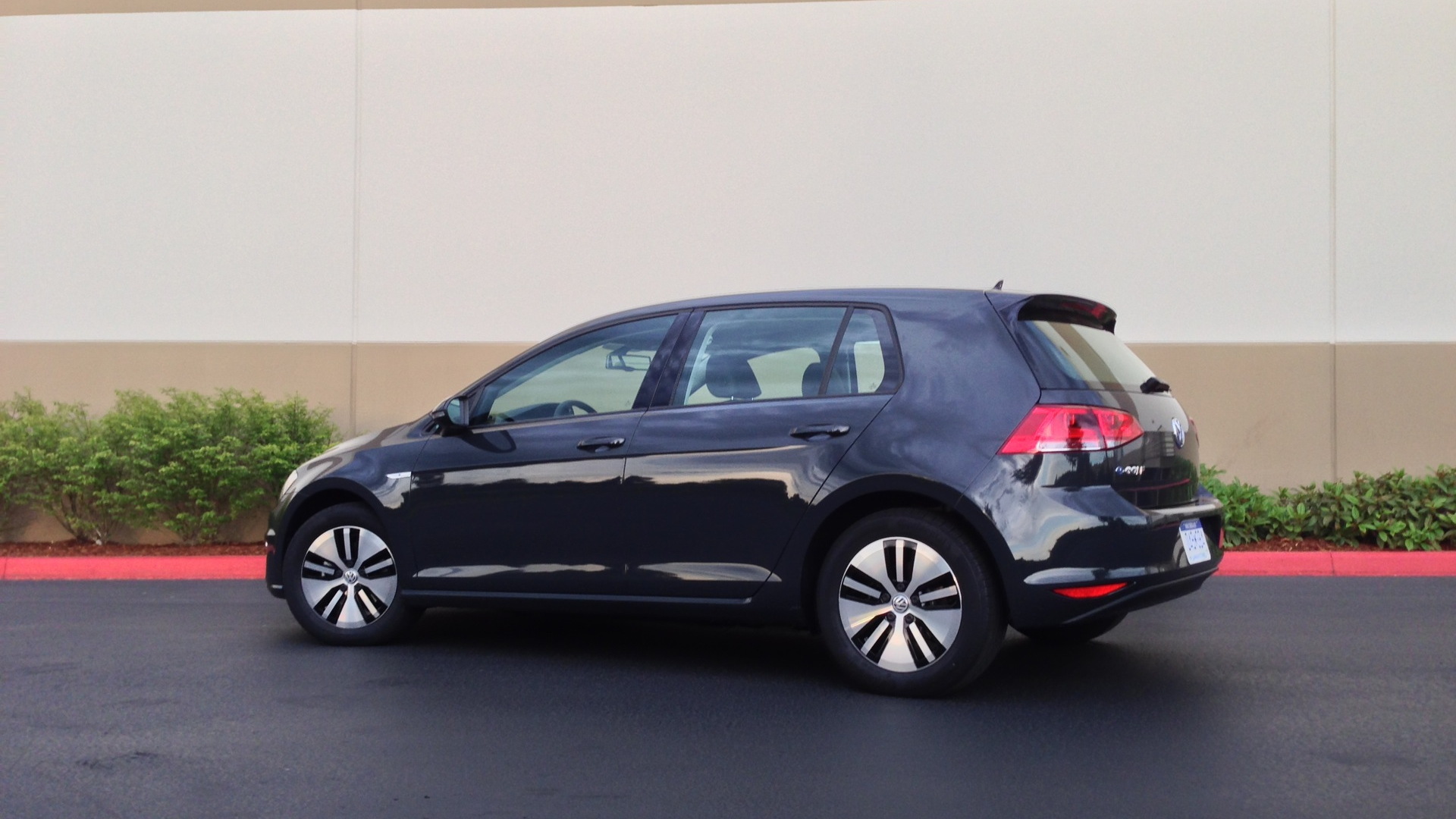 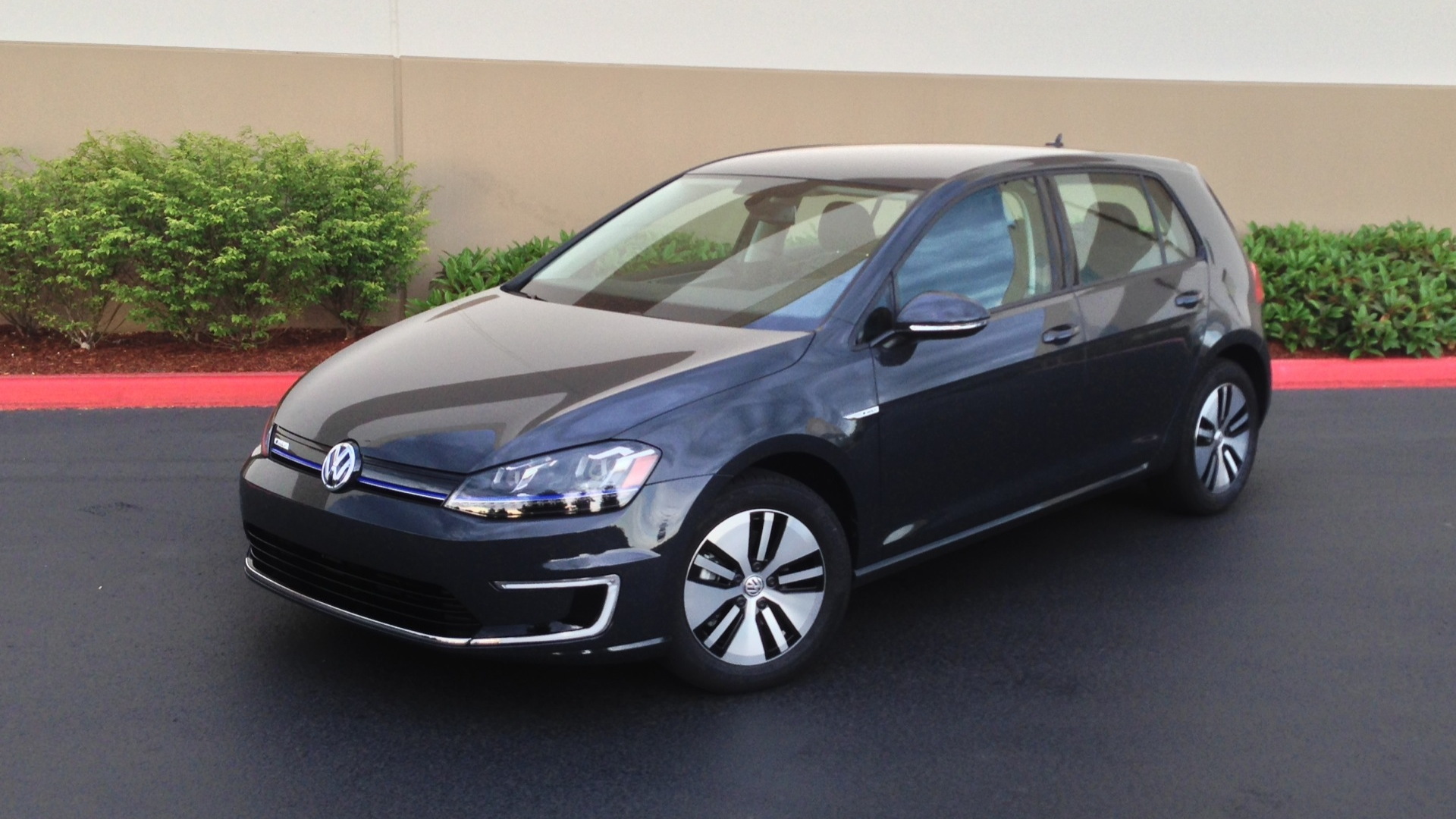 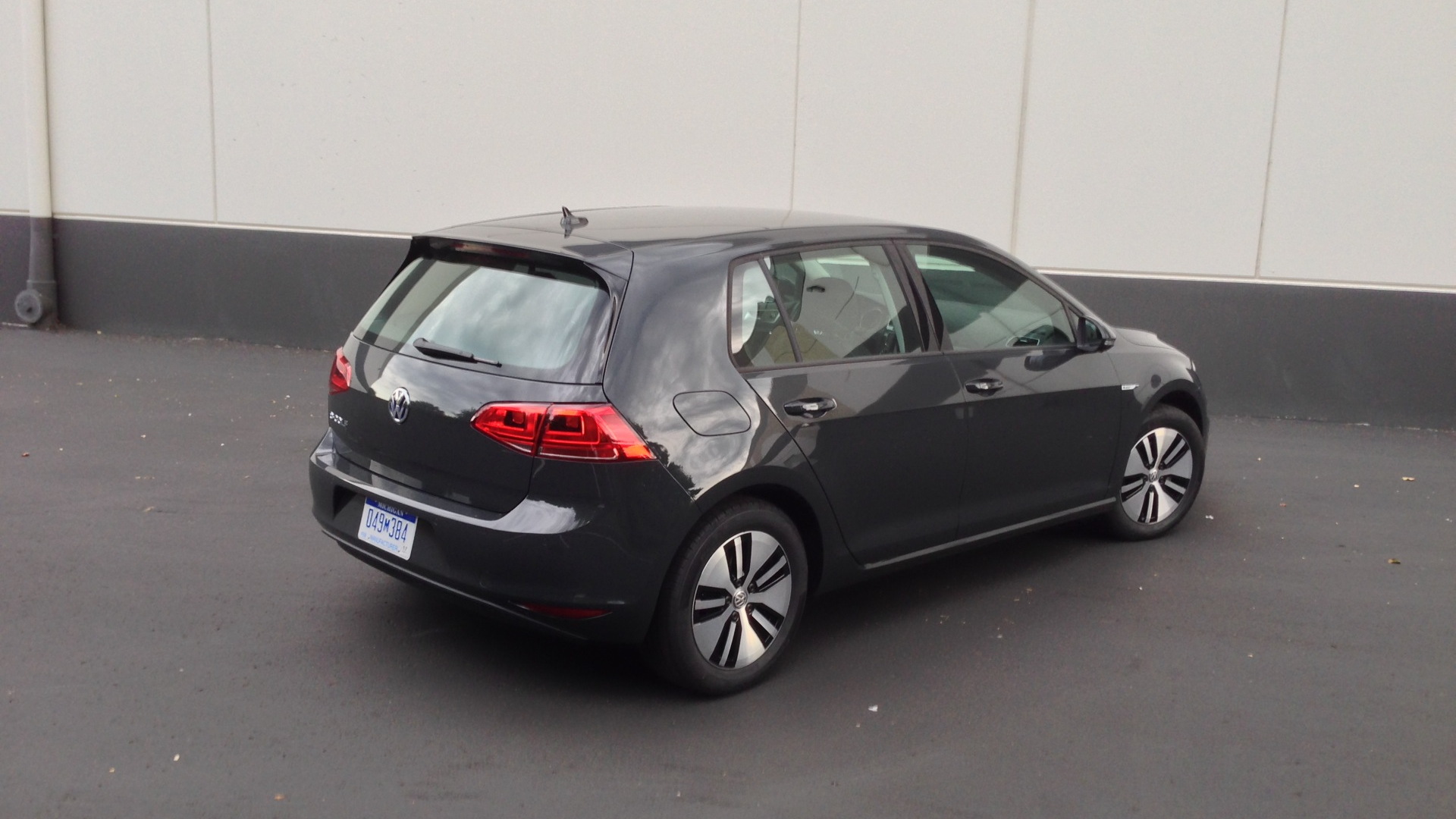 In Portland, Oregon, where we’re putting our long-term Volkswagen e-Golf to the test, it’s been one of the hottest summers on record.

So far in the summer of 2015, Portland has had more than 25 days reaching 90 degrees or more, as well as multiple 100-degree days—in all, some serious heatwaves.

Yet we’ve been keeping our cool when out and about, as the e-Golf’s climate control works extremely well. Although it seems to take a slight bit longer than gasoline-engine versions to spool up and start pushing out cold air, the system and its electrically driven A/C compressor can cool the e-Golf quickly and maintain a constant, comfortable temperature even when it’s over 100 degrees outside.

The cost of A/C in efficiency and range: about 15 percent

On a charge-by-charge basis, our energy use went from about 4.5 miles per kilowatt-hour without using the A/C down to 3.9 mi/kWh while using it liberally—or as low as 3.7 mi/kWh for one particularly hot afternoon of midday errands, when we used the max A/C button. That's not bad—on the order of about a 15-percent reduction in efficiency for the A/C, or a bit more in max mode.

If we set out with a full charge, we’ll typically see an estimated range number, with the climate control off, of 100 miles or more. But as soon as we turn on the A/C in Normal mode, that estimate drops to 90 miles or less.

And we’re seeing real-world numbers that confirm that. Over some of the hottest days of the summer, we recently went 84 miles after a full charge, with the A/C on the entire time. There had been some low-charge warnings, and we did get to the power-reduction point, but there were at least a few more miles remaining.

Modes give you some choices to ponder

It's important to note that these were all numbers obtained in the ‘Normal’ driving mode. The e-Golf has three efficiency modes, also including an ‘Eco’ mode that reduces air-conditioning output (and motor output and top speed, somewhat), and an ‘Eco+’ mode that actually disables the air conditioning (further limiting power, and placing a 56-mph limit on top speed).

Now that we’ve established the cost of running the A/C while out driving on hot, sunny days, in the upcoming weeks, while we still have some hot weather remaining in the season, we’re going to experiment with the effects of pre-cooling.

Don't skimp, get the heat pump

The e-Golf SEL Premium model we have employs a heat-pump setup. While it helps with cooling as well, it has the larger impact on heating, where it helps recover heat from the ambient air and waste heat from the battery pack and drivetrain components. According to VW, it improves the efficiency of the heater system by about 20 percent or more. We should note that in the new e-Golf Limited trim—the model costing $2,000 less—the heat pump is not included, making that model the choice only for those in very mild climates, as experience running the heat in earlier Leafs has taught us.

We hope to keep the e-Golf until the cold season really hits—so we can update you on how well that works. But so far we can say that you won’t have to worry about compromising hot-weather comfort in order to meet your range needs.