Electric cars may be very different from their internal-combustion counterparts, but some aspects of the ownership experience are the same.

Regardless of the powertrain, owners reaching the end of leases have to decide what to do.

Does it make more sense to trade the car in for a new vehicle, or buy it out and keep going?

When it comes to the Leaf electric car, Nissan is hoping drivers choose the second option. It's now offering large payout incentives on 2012 and 2013 models.

Dealers can also add their own discount of up to $1,500, although they may choose to keep this for themselves rather than pass it along to shoppers. 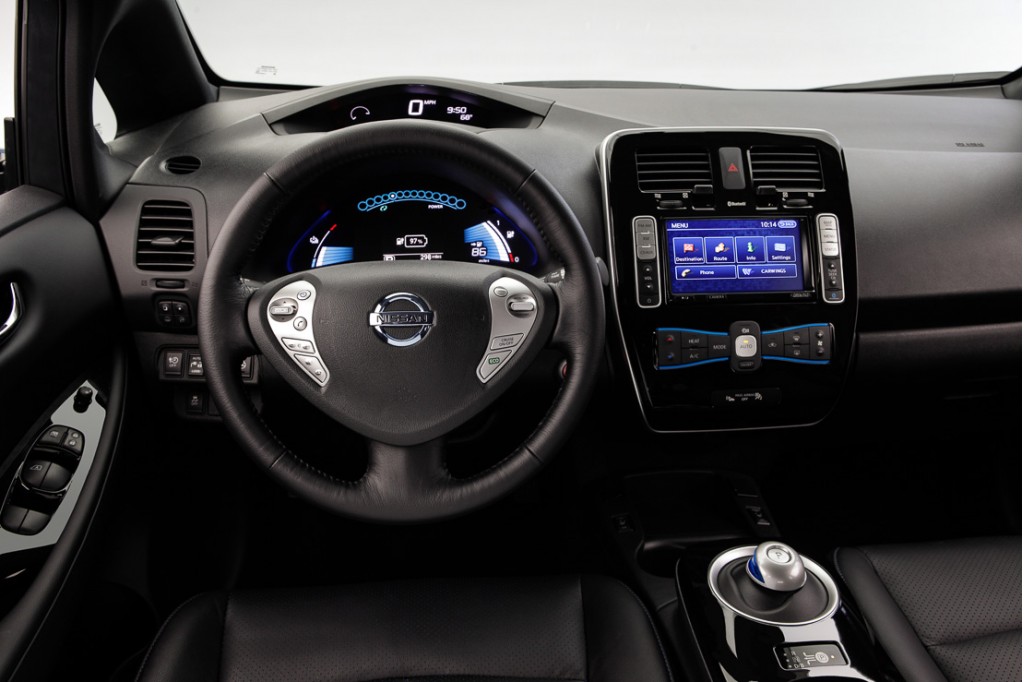 Available incentives may also vary by region. The rates listed here are based on what's available to southern California residents.

These incentives may reflect Nissan's adjustment of residual values calculated for the Leaf three years ago--when there was very little information on the viability of used electric cars.

Leaf residual values fell by about 6 percent in May, and it's possible Nissan is looking to avoid a flood of lease returns from lessees who have lost confidence.

And while many electric cars have racked up a significant amount of mileage over the past few years, consumers may still be generally concerned about battery degradation. 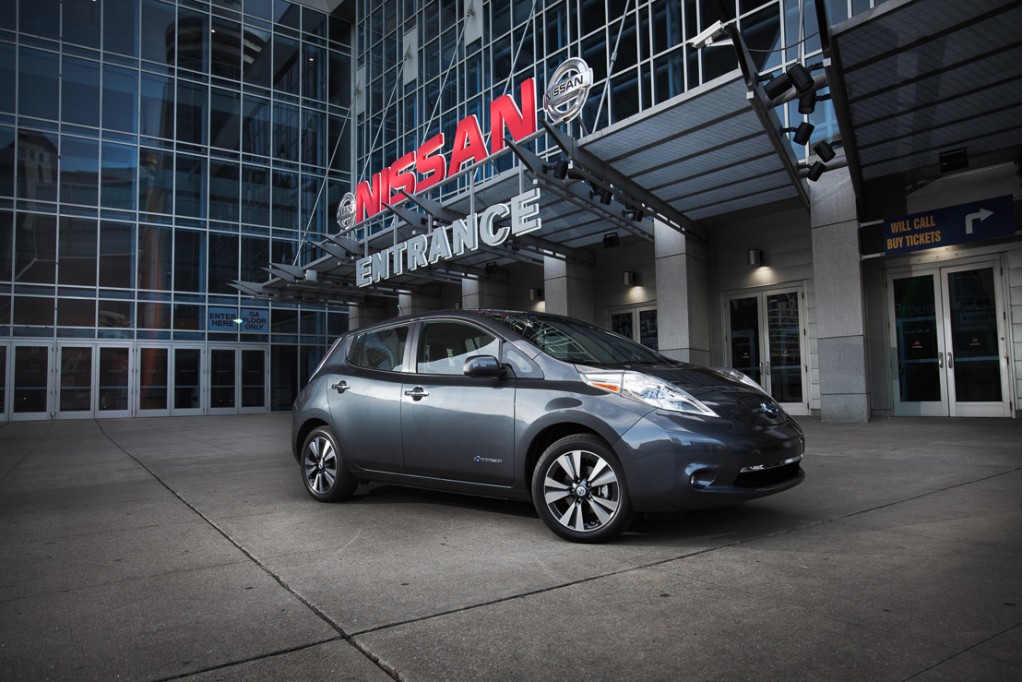 Replacing a battery pack is an expensive proposition, so the point when a pack has lost too much energy storage capacity for continued automotive use could effectively end a car's service life.

Current Leaf owners must also decide whether to continue driving their first-generation models long term, or wait until the second-generation Leaf arrives.

MORE: 2017 Nissan Leaf: What We Know So Far About New Electric Car

The new Leaf is expected to arrive next year as a 2017 model and --among other things--is presumed to get a range boost.

A higher-range battery pack could boost range from the current car's 84 miles to between 120 and 200 miles.

A 200-mile range would allow the Leaf to compete with the smaller, 200-mile 2017 Chevrolet Bolt EV, which is expected around the same time.