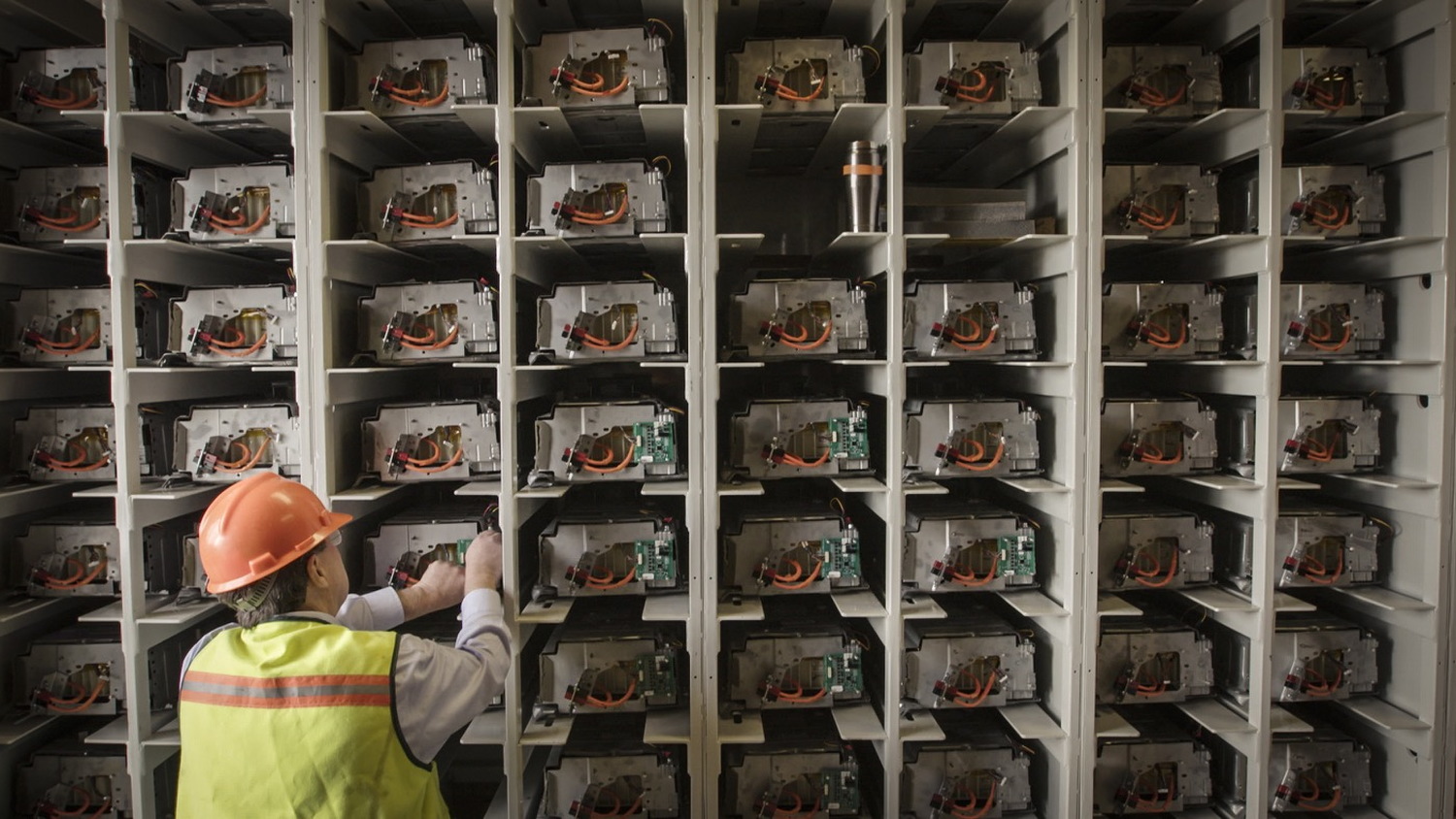 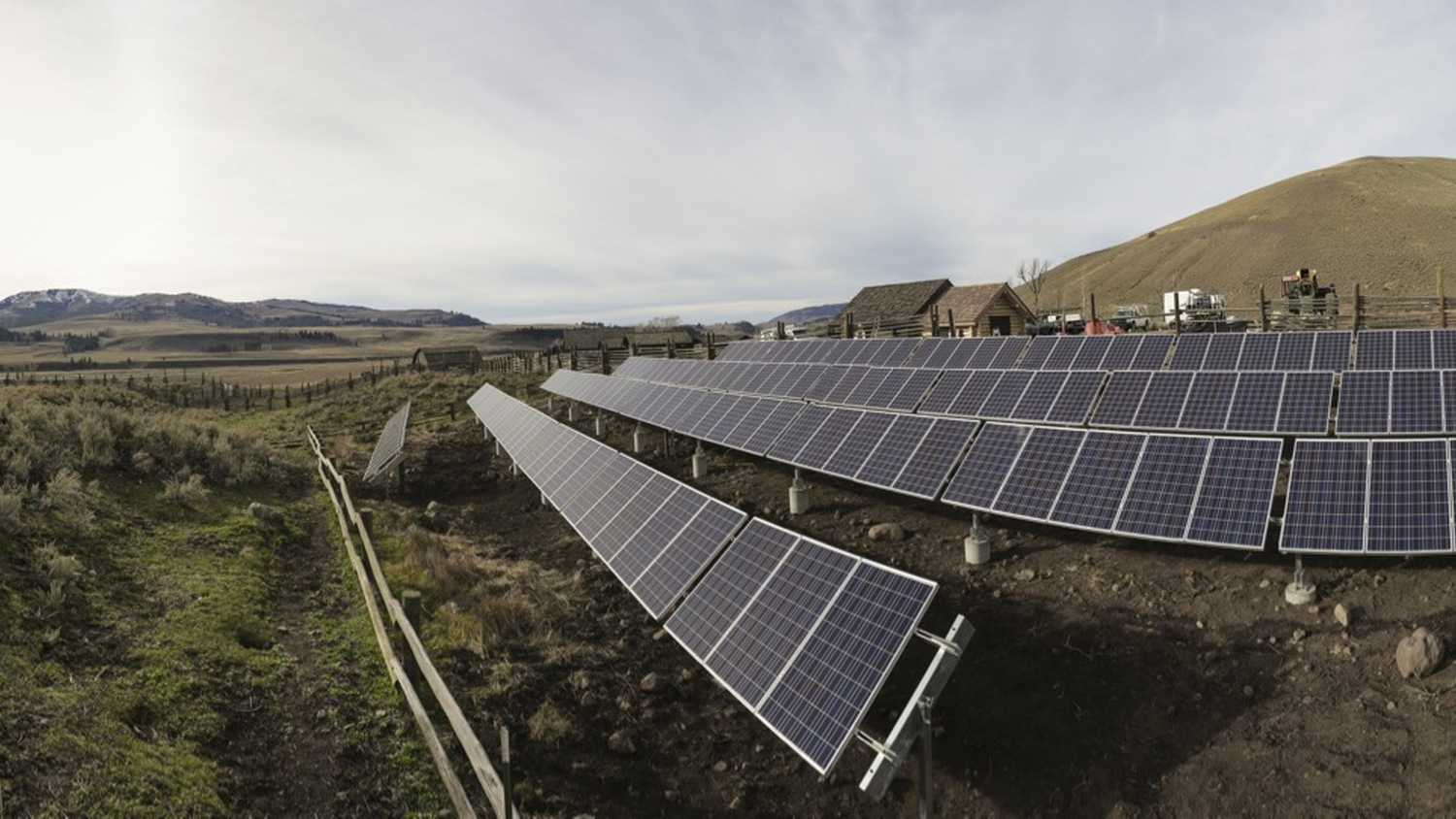 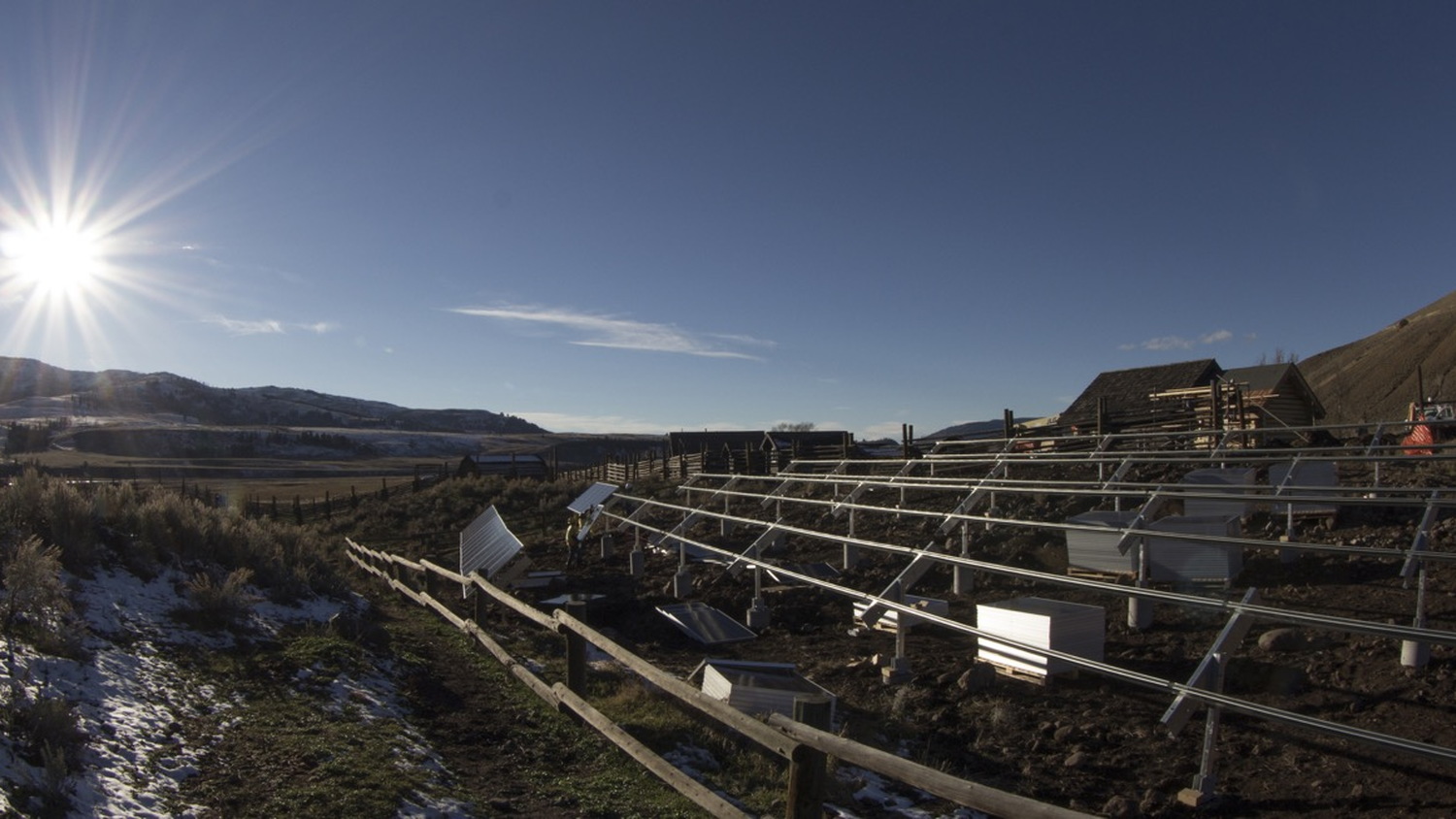 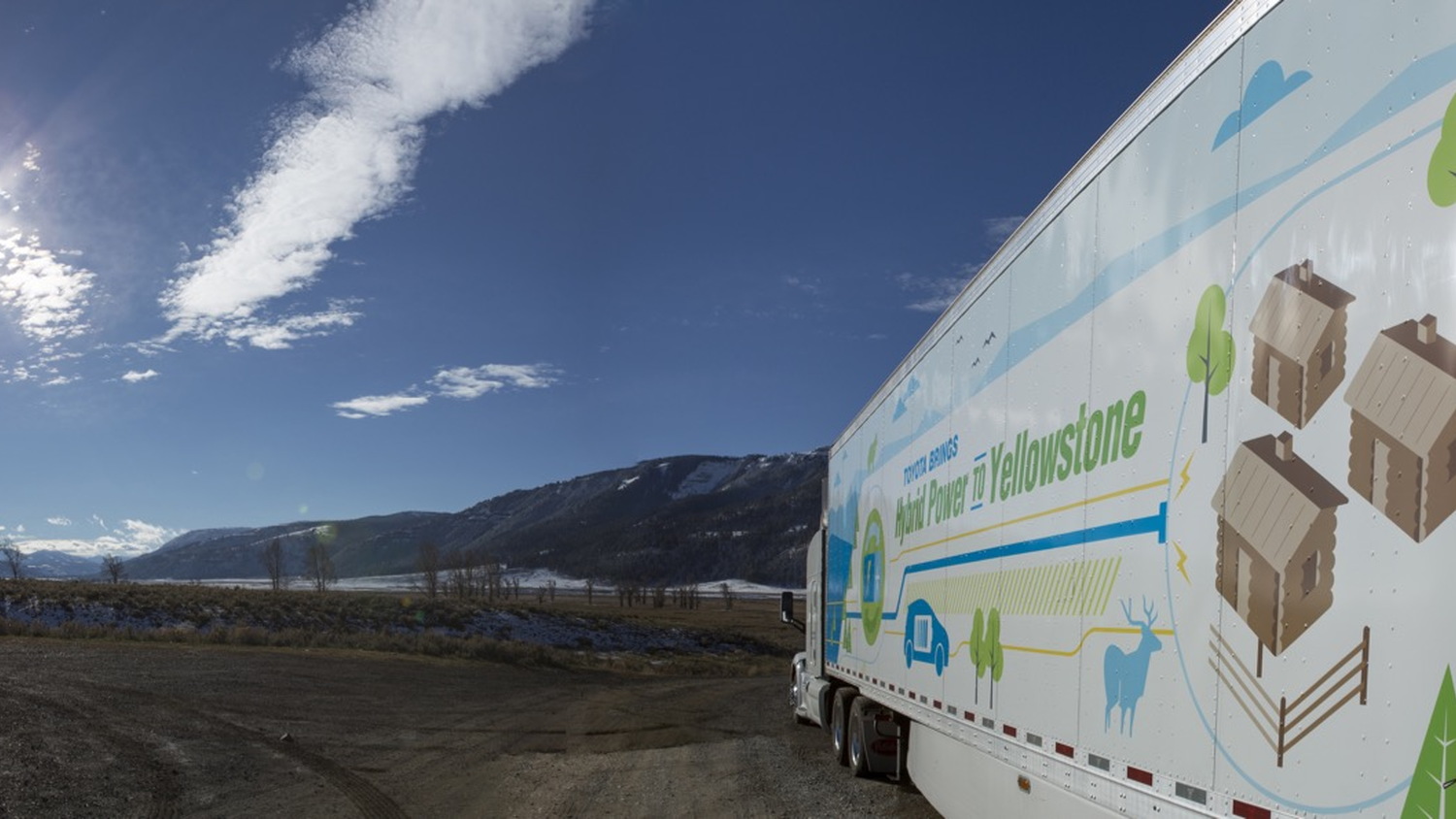 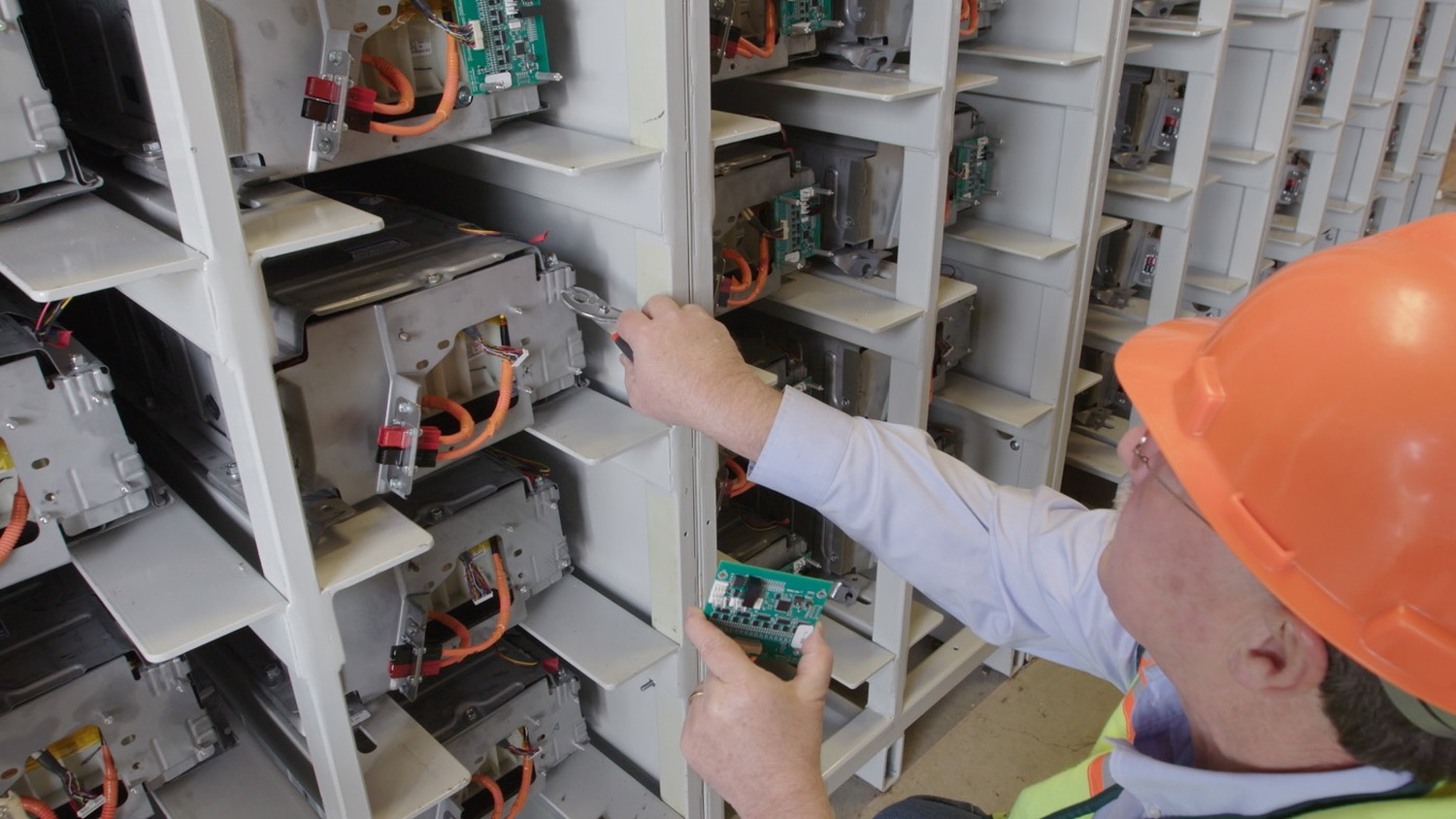 8
photos
Even after they're no longer suitable for their original purpose, the battery packs from hybrids and electric cars can still be useful.

Battery energy-storage capacity diminishes over time, to the point where packs are no longer suitable for use in cars.

But after their automotive service lives are finished, battery packs often still have enough usable capacity for other applications.

Like, for example, powering a cluster of buildings in a remote part of Yellowstone National Park.

Each pack was disassembled and tested before being converted for stationary energy-storage use.

The packs were augmented with battery-management systems from Indy Power Systems, re-wired in parallel, and arranged into arrays of 52 packs each.

Adding onsite battery packs makes the most of solar power by storing energy for when sunlight isn't available--making for a more dependable source of power.

Micro-hydro turbines--which capture energy from a nearby stream--will be added to the site in 2016 as well.

It's also possible to recycle batteries--Toyota has its own recycling program--but repurposing them can have added benefits.

Anticipated growth in the energy-storage business could mean there will soon be significant demand for battery packs to pair with solar arrays.

And while the nickel-metal-hydride packs used in Toyota hybrids contain precious metals, the higher-capacity lithium-ion cells in electric cars are made from relatively cheap stuff.

So there's less money to be made recycling those, increasing the attractiveness of secondary use.

Either way, there shouldn't be any reason to worry about battery packs ending up in landfills after their automotive service is finished.

Whether they're broken down for recycling or repurposed for new uses, they can live on.