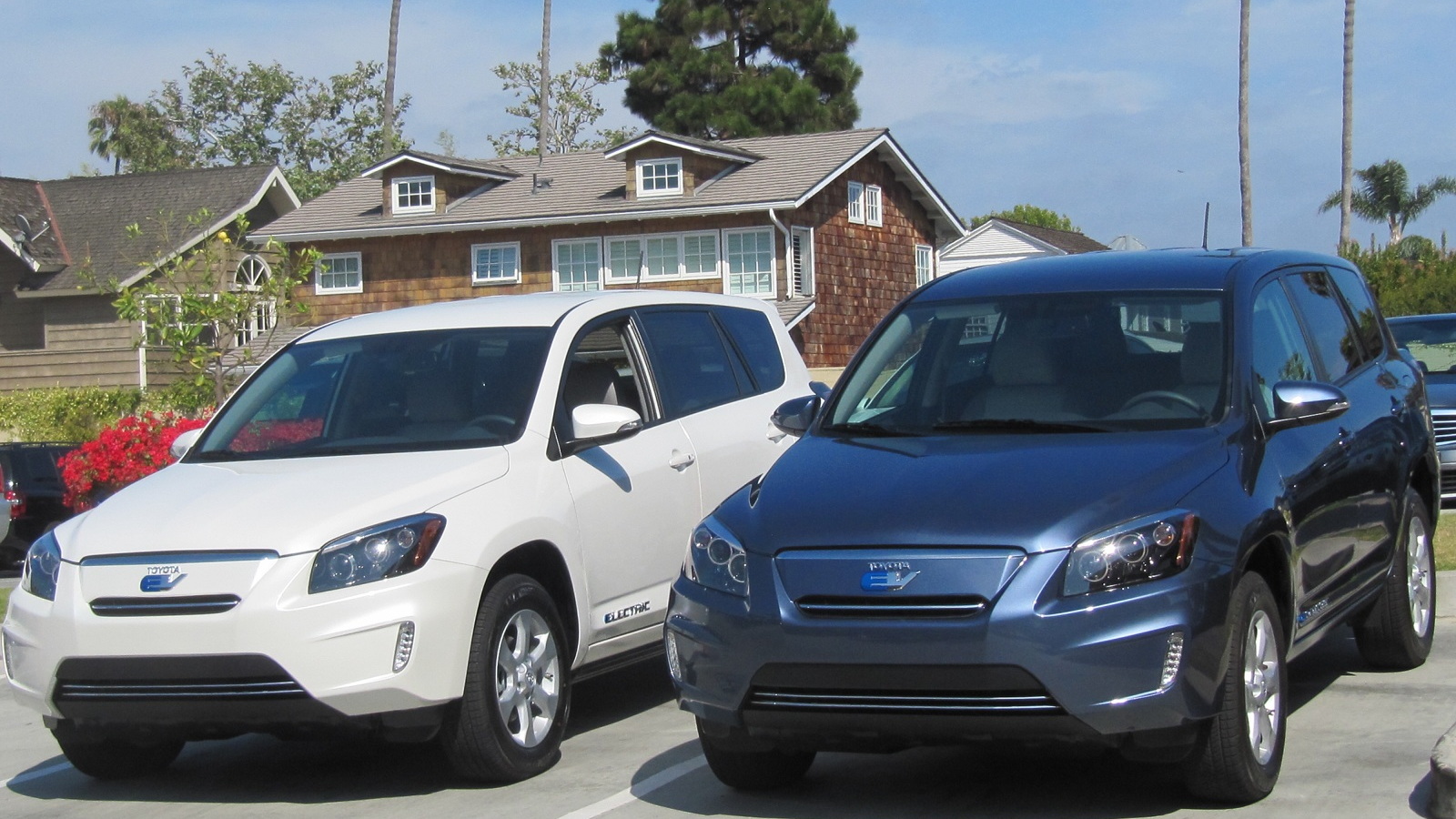 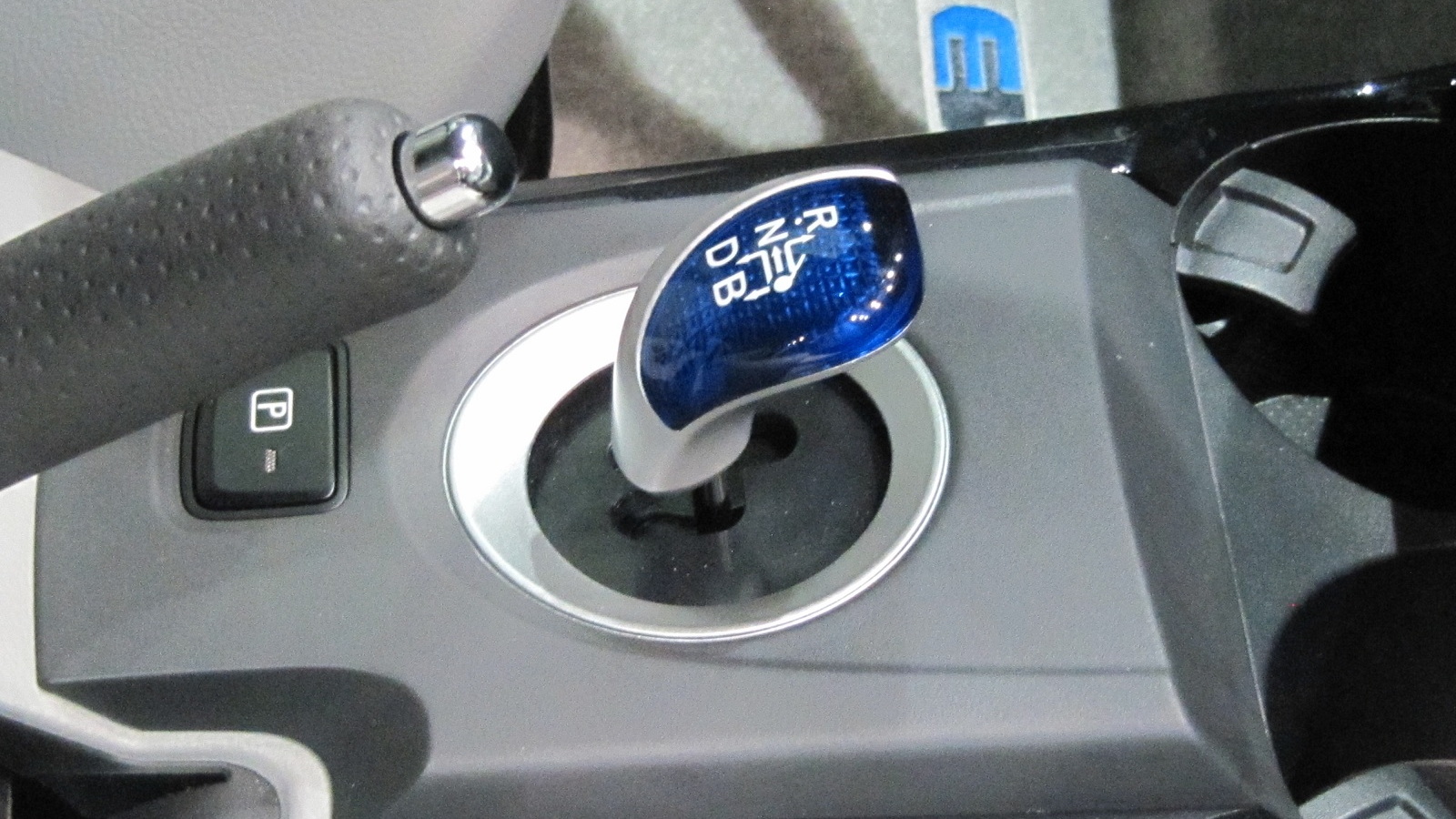 Toyota has been more than abundantly clear in its belief that the best approach to reducing fuel consumption and offering zero-emission vehicles lies in a combination of its present-day hybrids and future hydrogen fuel-cell cars.

It no longer sells the RAV4 EV electric SUV whose powertrain was developed by then-partner Tesla Motors.

And sales of its plug-in Prius have fallen to a fraction of their previous heights.

But karma is a funny thing.

As reported last week by Bloomberg (via ChargedEVs) in a follow-up to the Shanghai Auto Show, it is official national policy to encourage the country's auto industry to build plug-in electric vehicles. 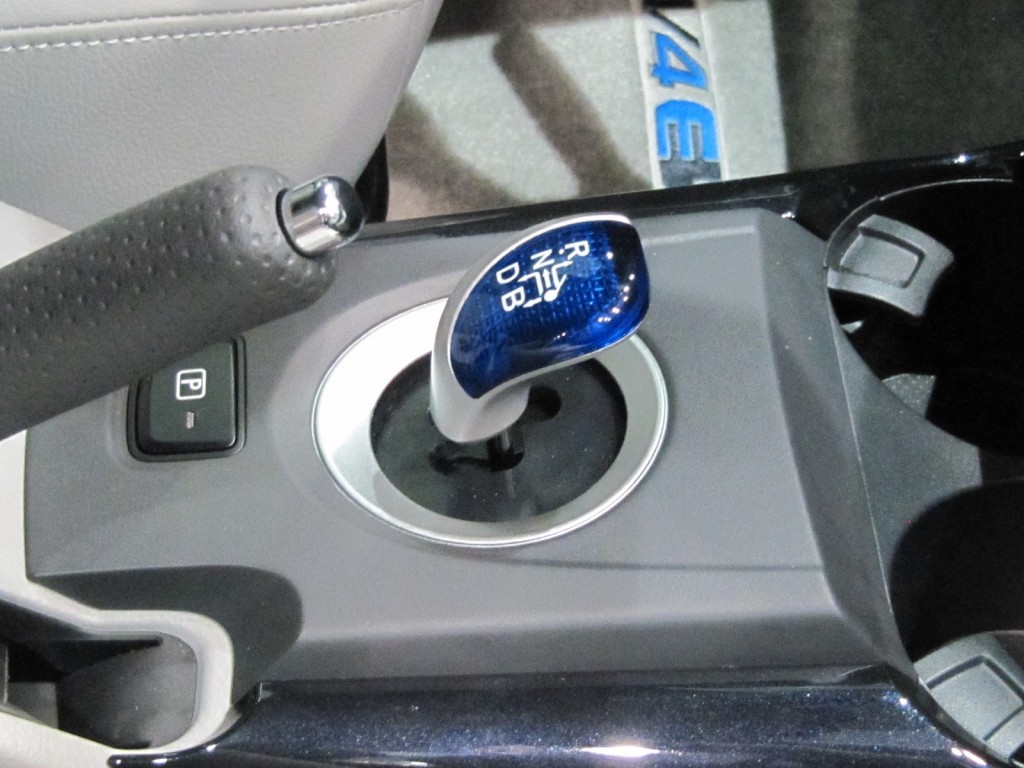 Both battery-electric and plug-in hybrid models qualify as New Energy Vehicles under a multitude of national, state, and city regulations.

Analysts have noted that plug-in hybrids are likely to be far more popular with China's buyers, simply because they don't have to be plugged in--and may not be--to receive various incentives.

They will join about 40 new electric vehicles to hit the market by the end of this year.

Most will be low-volume, and some automakers view them more as the price of entry than as serious consumer offerings.

That view is roughly analogous to that taken by Chevrolet, Fiat, Ford, Honda, and Toyota, whose battery-electric "compliance cars" are sold only in California and a handful of other regions--solely to meet required numbers of zero-emission vehicles to be sold under California laws.

Two of those compliance cars, the Honda Fit EV and Toyota RAV4 EV, have now sold in the required volumes and been withdrawn from the market.

Ironically, that will make China the sole market in the world where Toyota has a battery-electric vehicle on sale.

Its sole plug-in U.S. offering is the Prius Plug-In Hybrid, which has the lowest electric range rating (6 miles continuous, 11 miles total) of any plug-in car on the market.