The journey to rebirth for Detroit Electric has taken the historic electric-car brand far from its namesake city.

Yet it seems the company, wearing the name of one of the original electric-vehicle makers and peddling an electric sports car manufactured in Europe, is finally approaching the point at which it can start selling plug-in cars to customers.

Almost two months after unveiling the final design for its SP:01 roadster, Detroit Electric has also released the design of the showrooms where it will be sold.

A "flagship" store located at Detroit Electric's assembly plant in Leamington Spa, England, is the first of what will presumably be a network of showrooms.

Despite the company's anachronistic name, the showroom has a thoroughly modern design, with minimalist furniture and lighting that appears to be straight out of Tron.

Customers can configure their cars on large touchscreen displays, and private areas are set aside for discussing details with salespeople.

Detroit Electric says this showroom will serve as a template for others, which will also have some "bespoke, local specifics" to differentiate them.

Of course, a flashy showroom won't help if the car itself is unremarkable.

Like a certain electric sports car from Silicon Valley, the SP:01 is based on some of the underpinnings of the Lotus Elise.

It's powered by a 210-kilowatt (285 horsepower) electric motor and a 37-kilowatt-hour lithium-ion battery pack. 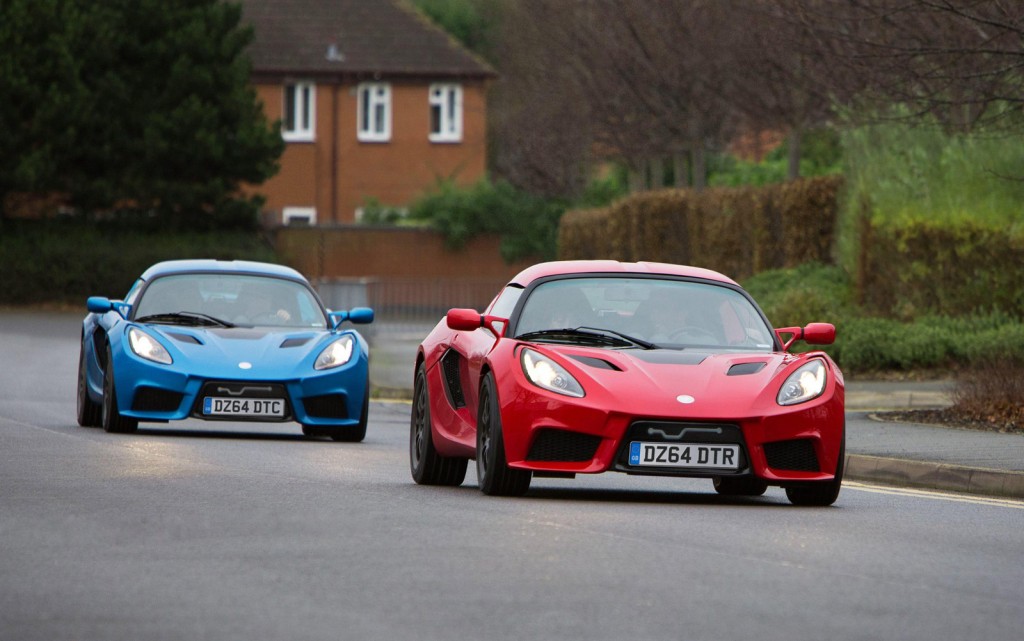 Detroit Electric has previously said production will be limited to 999 units, with prices starting at $135,000.

Tesla used its Roadster as a stepping stone to the much higher-volume Model S sport sedan, but Detroit Electric's future plans appear to include a tie-up with a Chinese manufacturer to produce a mass-priced compact sedan.

Still, with a production facility and showroom ready to go, the revived company now has to clear its next hurdle: selling cars.