Starting a new company is always somewhat difficult, but that’s particularly true in the car business.

Even when the new company shares its name with one of the original manufacturers of electric cars.

The first prototype of the Detroit Electric SP:01 electric sports car was shown in 2013, and after many twists and turns we’re finally getting a look at the production-ready version.

Like the Tesla Roadster, the SP:01 is based on the Lotus Elise, and bears more than a passing resemblance to that British sports car. That’s perhaps not surprising, given that several ex-Lotus executives run the revived company. 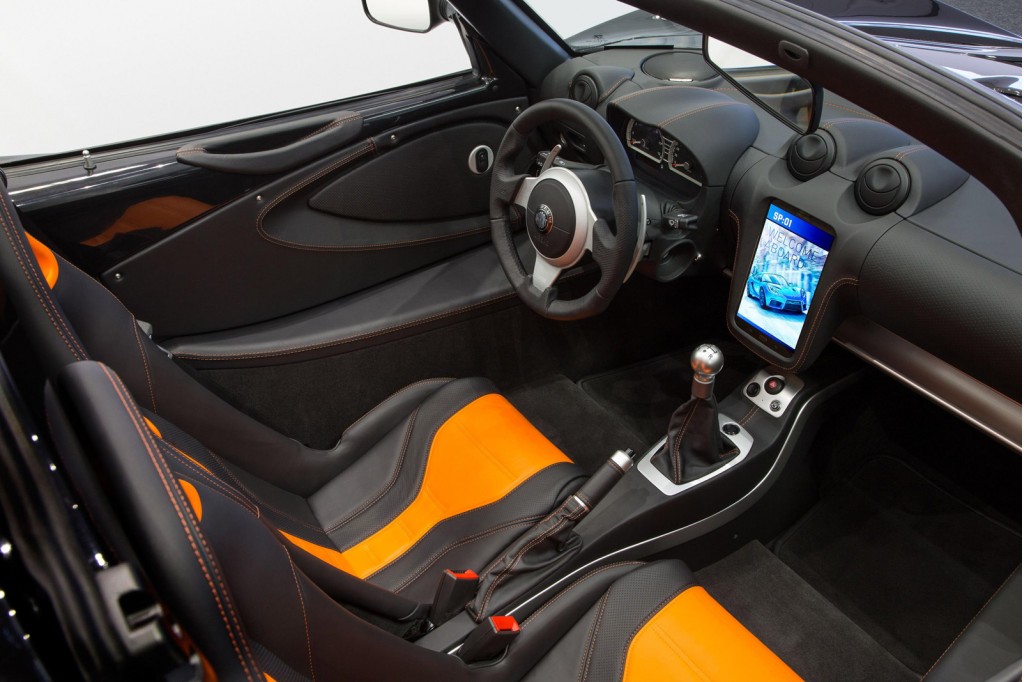 A significant change from the initial SP:01 prototype is the elimination of the flying-buttress rear pillars, in favor of a cleaner fastback design.

In another Tesla-like move, the SP:01 has an 8.4-inch Android touchscreen that replaces analog controls for functions like climate control and navigation.

The rest of the interior is pretty bare, not that there’s much room for luxuries in the small two-seat cockpit. 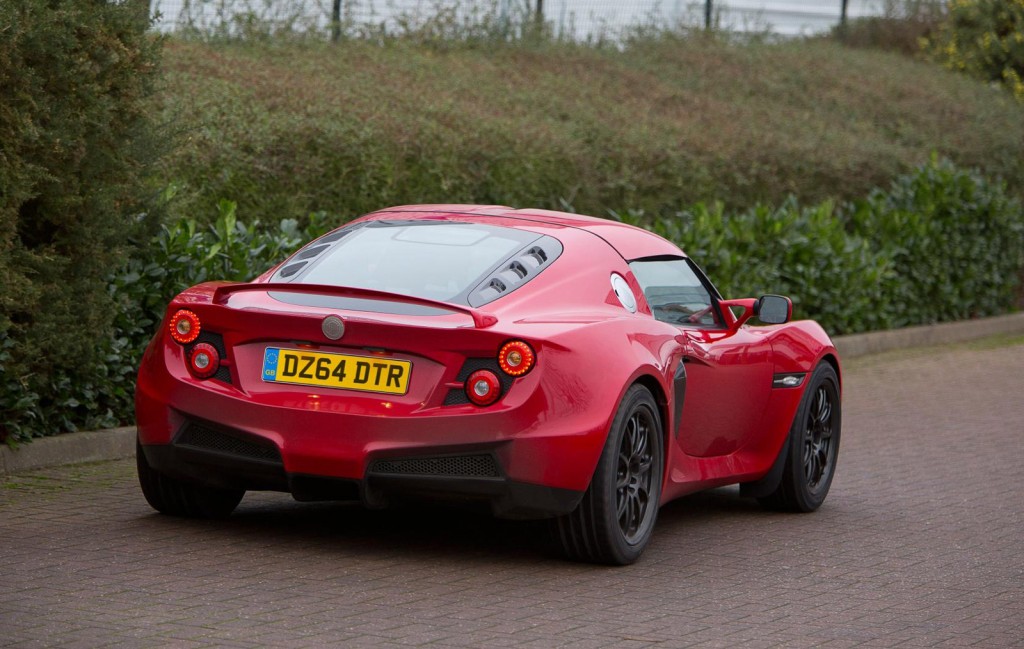 The SP:01 will be built in England—not Detroit, as originally planned—and will be sold in the U.S., Europe, and Asia.

Detroit Electric previously said production would be limited to just 999 units, with prices starting at $135,000.

However, the given the company’s slow progress so far and the precarious nature of startup carmakers, it’s still unclear whether anyone will actually take delivery of an SP:01.