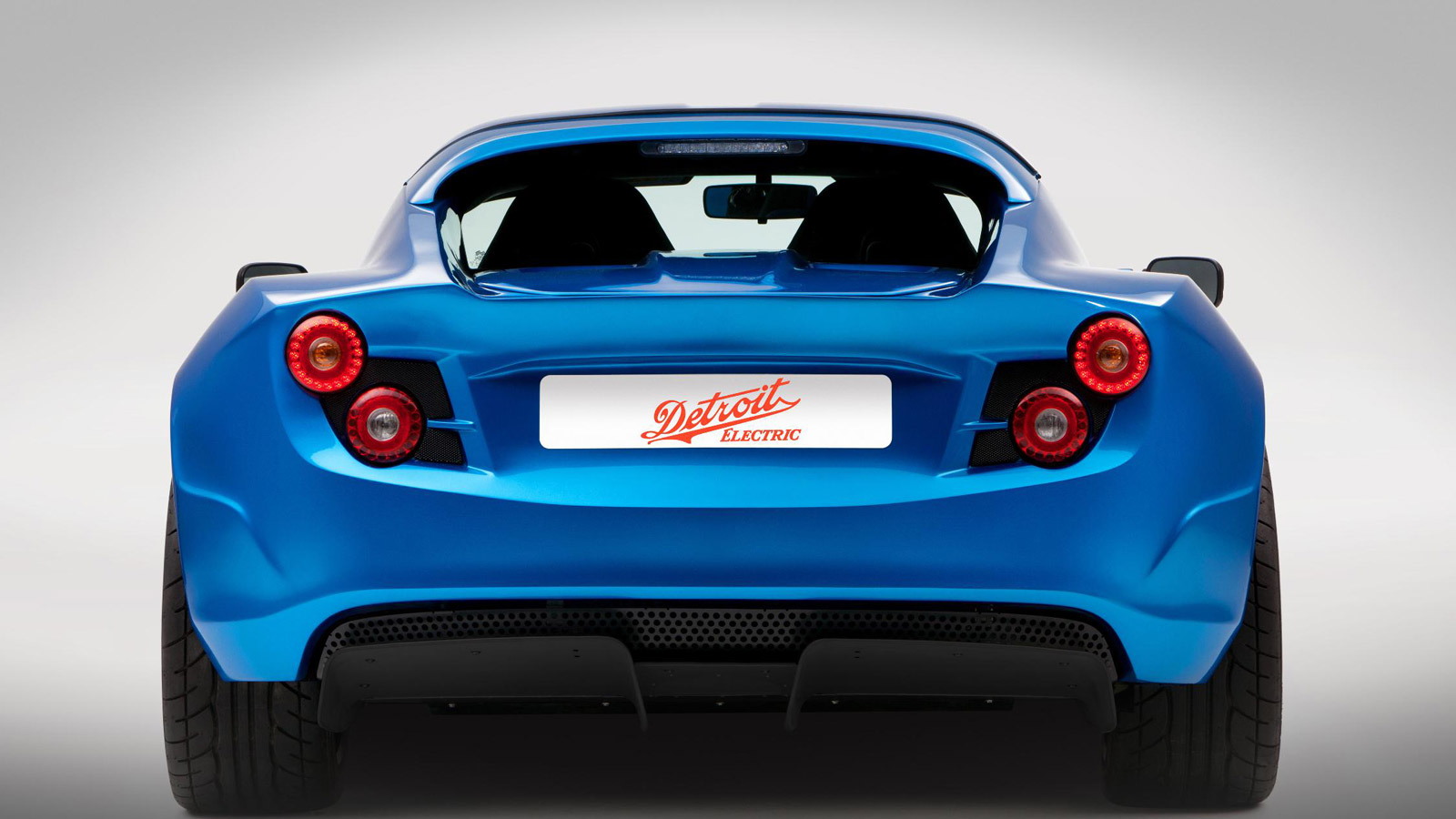 With the best will in the world, release dates get pushed back, prices go up and initial promises fade away as if they were never made.

It may not come as much of a surprise then to learn that Detroit Electric, a small automaker aiming to build a Tesla Roadster-like sports car called the SP:01, will no longer be building the cars in the city which shares its name.

According to The Detroit News, the company will instead build the cars in Holland, a region of The Netherlands in Europe.

The company first announced a Holland move back in September, while delays in U.S. production were worked out. That move now looks permanent, at least until the full run of SP:01 sports cars has been completed and sold.

If it then manages to build and sell the slated 999-car production run, Metro Detroit will then be at the front of the line to secure production for the firm's second car--an electric sedan--in the coming years.

Detroit Electric blames the switch on "supply-chain logistics" that dictate the need for limited production in Europe, rather than Detroit.

The company has previously pushed back plans to build at a facility in Plymouth, scheduled for the end of last summer. That plant had capacity for as many as 2,500 cars a year, and would have employed more than 100 workers.

Marketing activities do not appear to have started in earnest. After a flurry of posts dated March through May last year, the company's Facebook page has remained untouched for 10 months.

Despite moving production to Europe, the company says its headquarters will remain in Detroit.

Like the Tesla Roadster, the SP:01 is loosely based on the chassis of a Lotus Elise, a small, light-weight British sports car. That's perhaps not surprising, given the famous name was revived by seven ex-Lotus Engineering Group executives.

Whether we'll ever get to experience those figures though--that's a different matter.