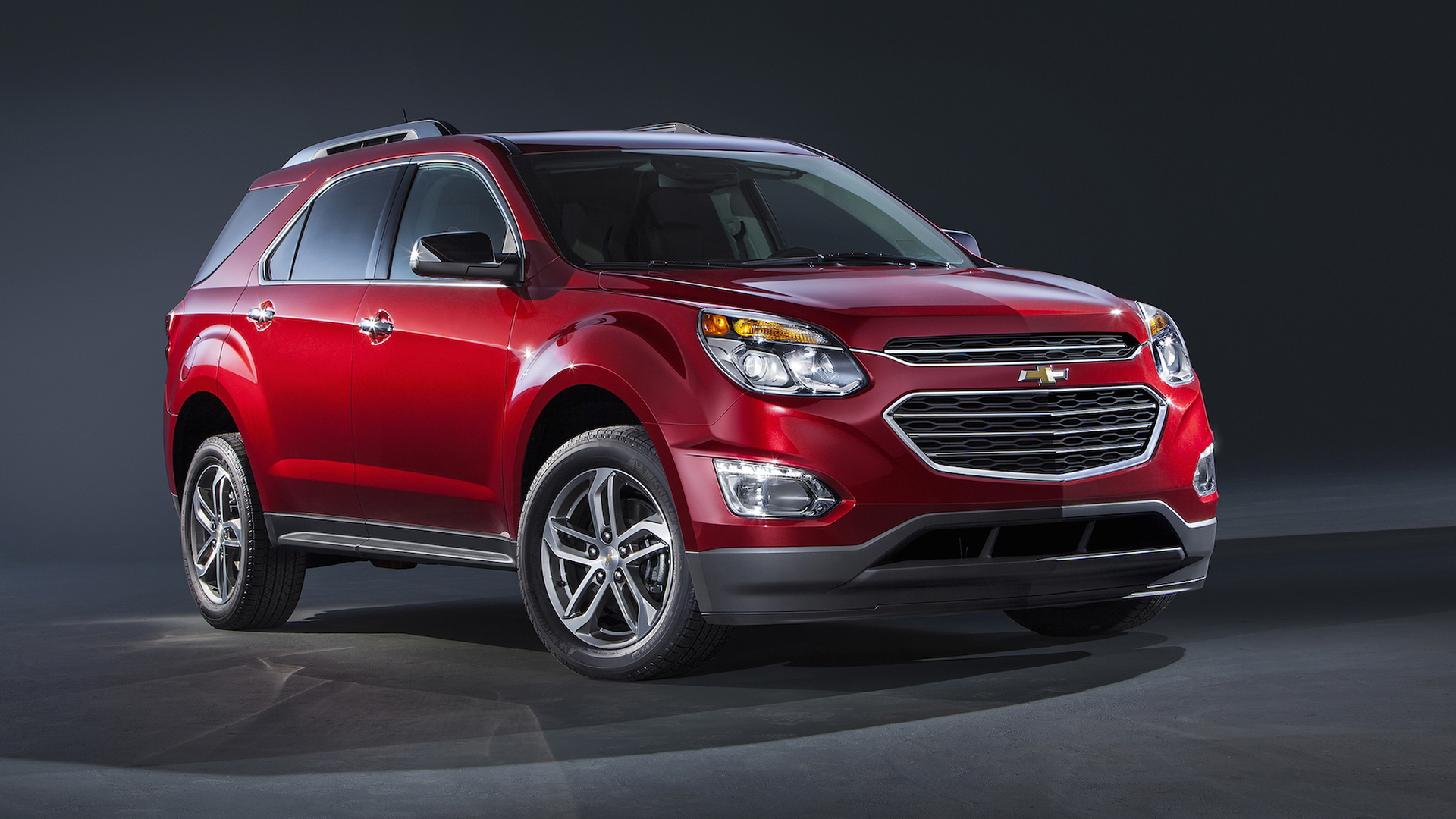 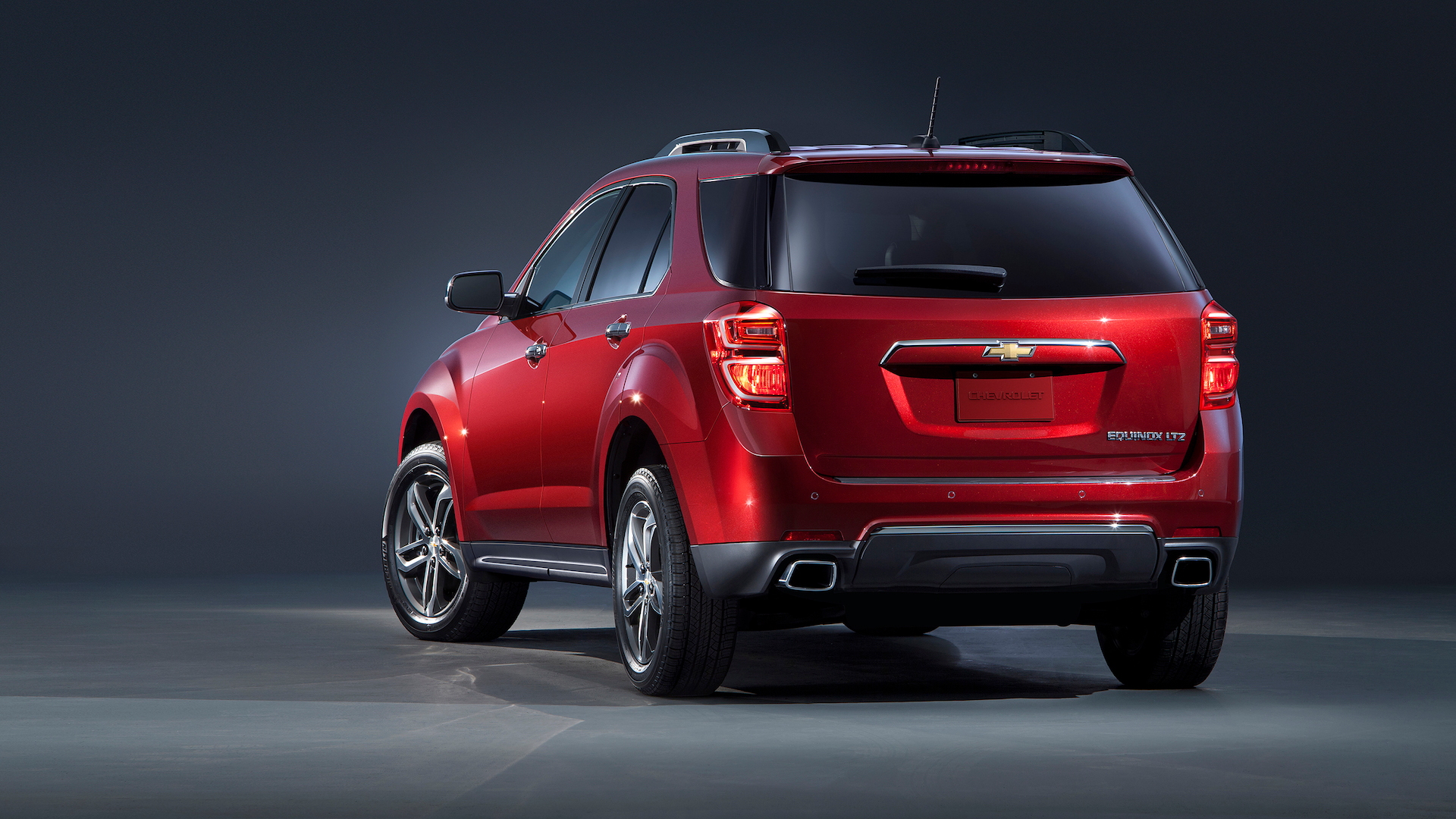 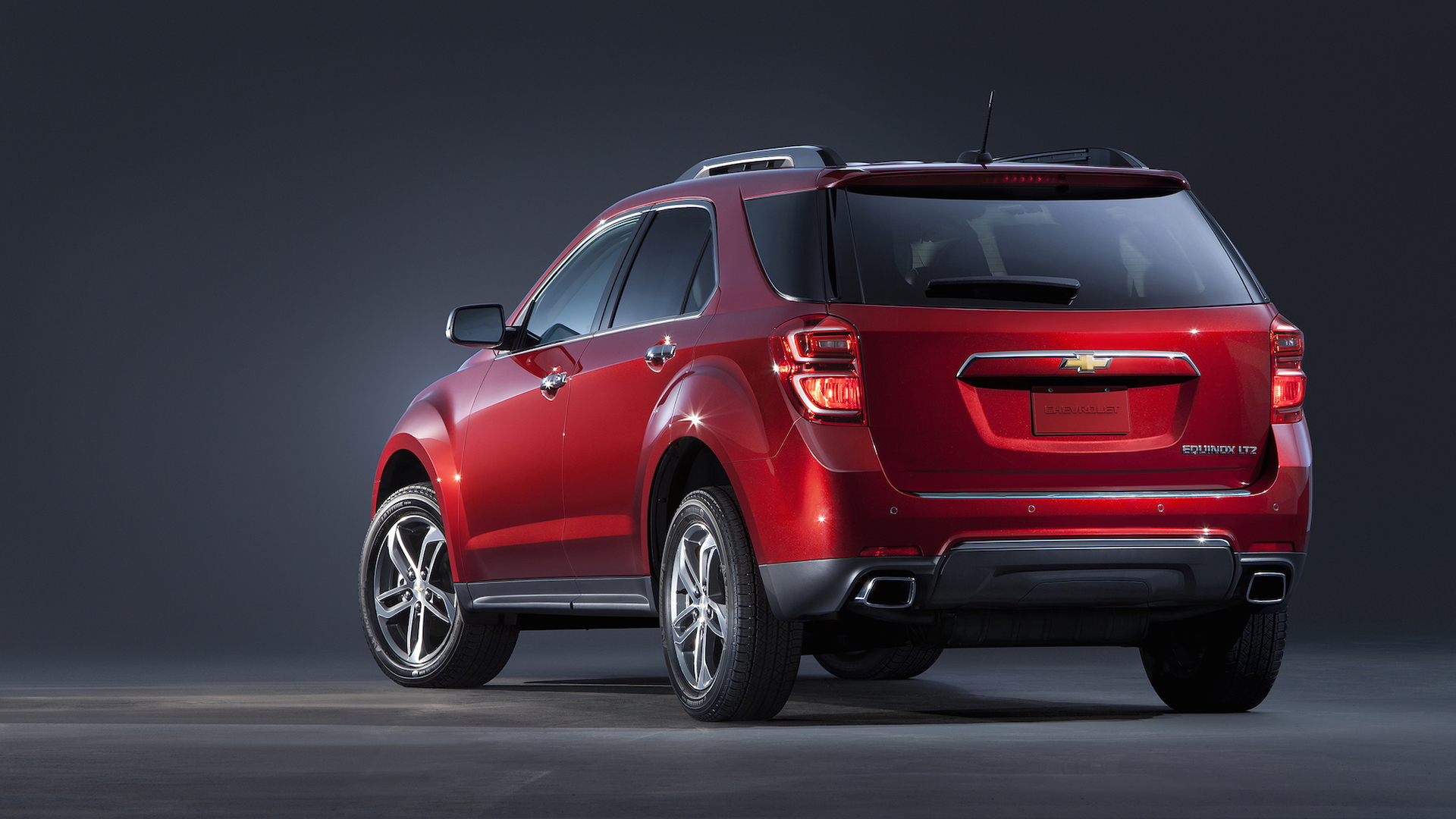 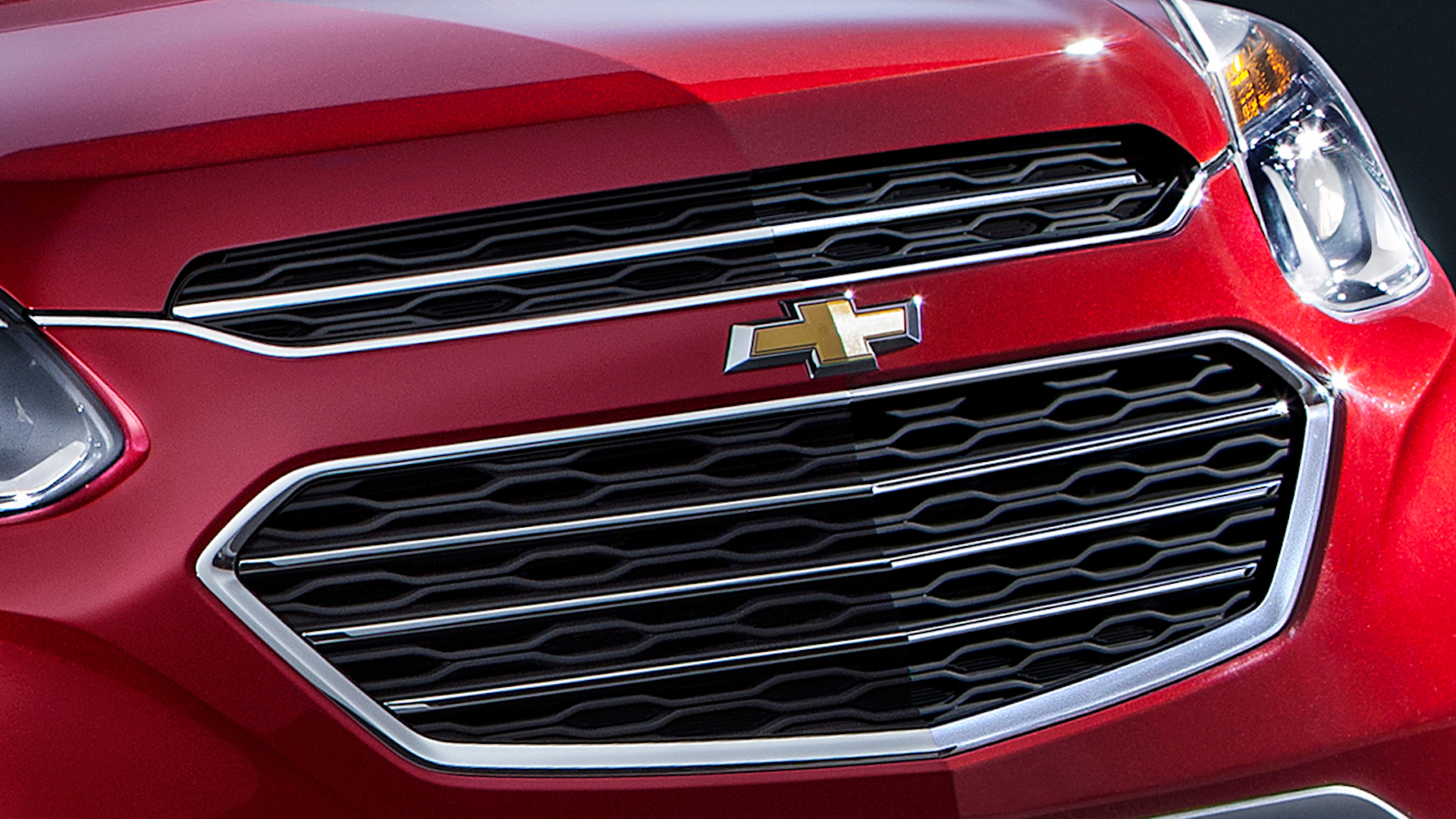 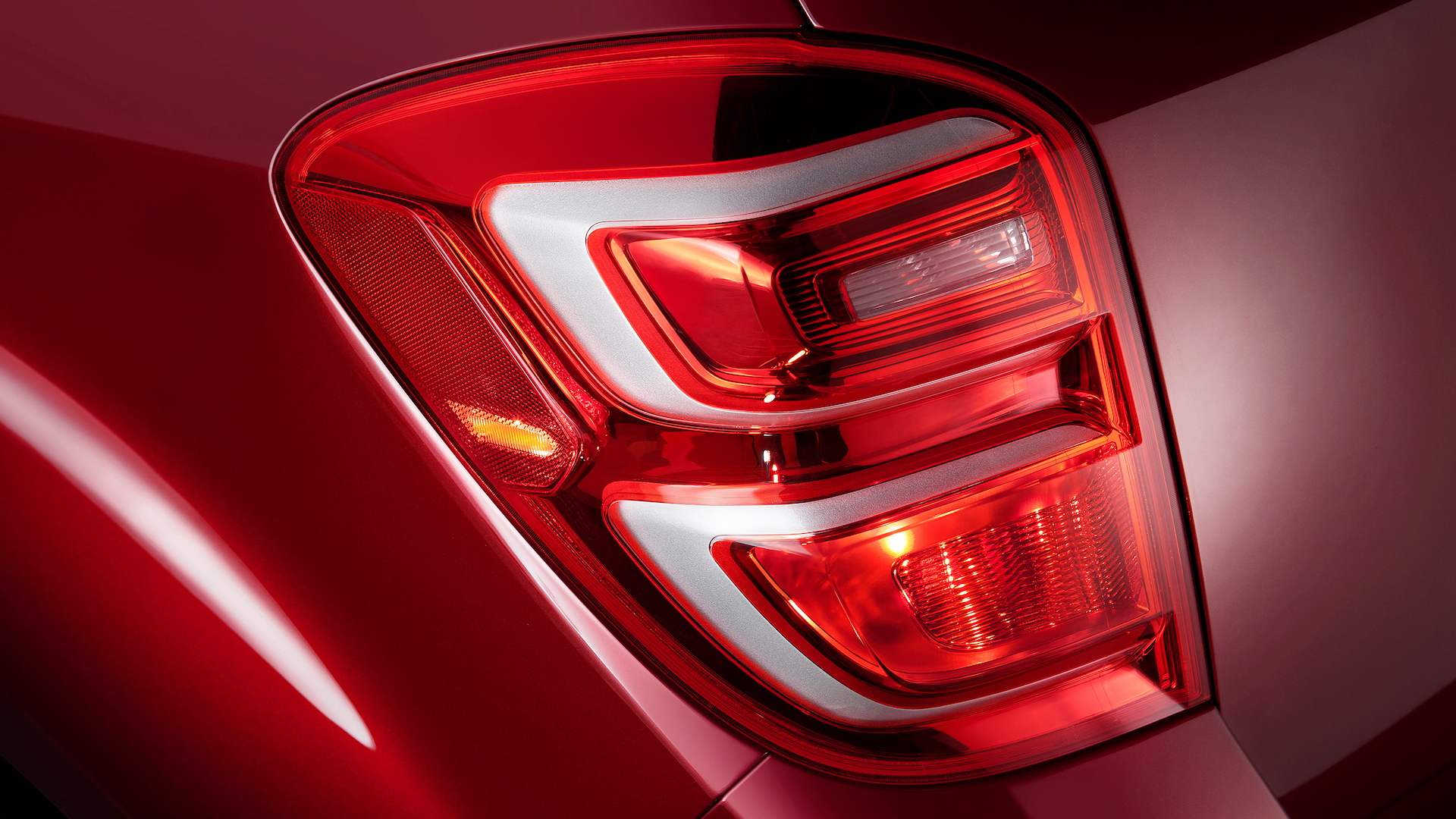 7
photos
The 2015 Trax may be the new kid on the block, but Chevrolet isn't completely ignoring its next-smallest crossover.

Debuting at the 2015 Chicago Auto Show, the 2016 Chevrolet Equinox gets a handful of styling and trim changes, but is essentially unchanged mechanically.

A revised front fascia includes a dual-port grille similar to the one seen on the facelifted 2015 Chevy Cruze, and optional LED daytime running lamps.

At the back, the 2016 Equinox is distinguished from previous models by new dual-element taillights, a new rear bumper cover, and chrome exhaust tips for V-6 models.

Interior updates include a standard seven-inch touchscreen, a revised center stack with an added storage shelf, and chrome shifter.

Powertrain options are unchanged. They include a 2.4-liter four-cylinder engine with 182 horsepower and 172 pound-feet of torque, and a 3.6-liter V-6 that produces 301 hp and 272 lb-ft of torque.

A six-speed automatic transmission is mandatory, and both engines are available with either front-wheel drive or all-wheel drive.

EPA fuel-economy figures haven't been announced, but they'll likely be the same as the 2015 model's.

The refreshed Equinox goes on sale this fall. Pricing will be announced closer to the on-sale date.