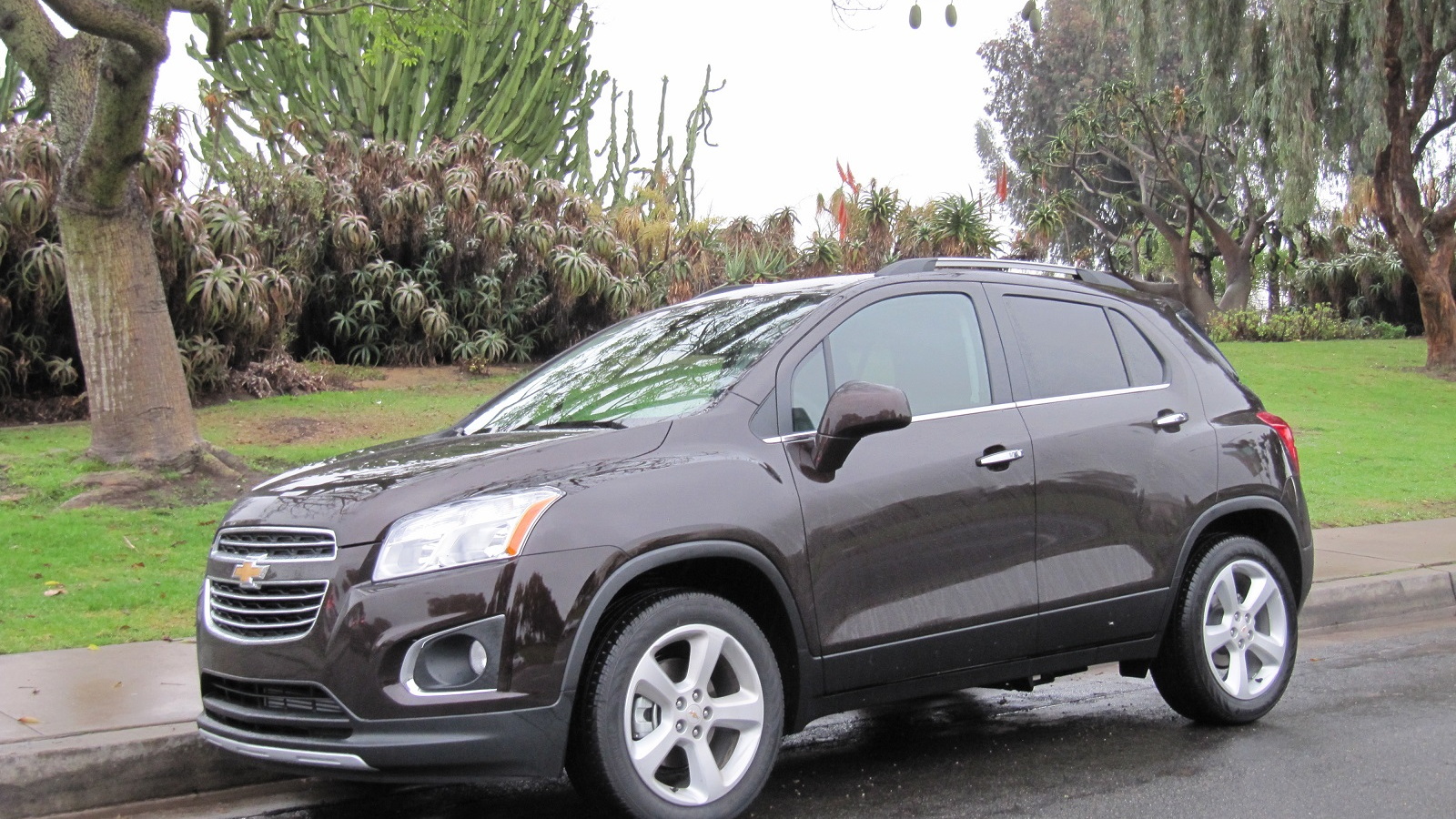 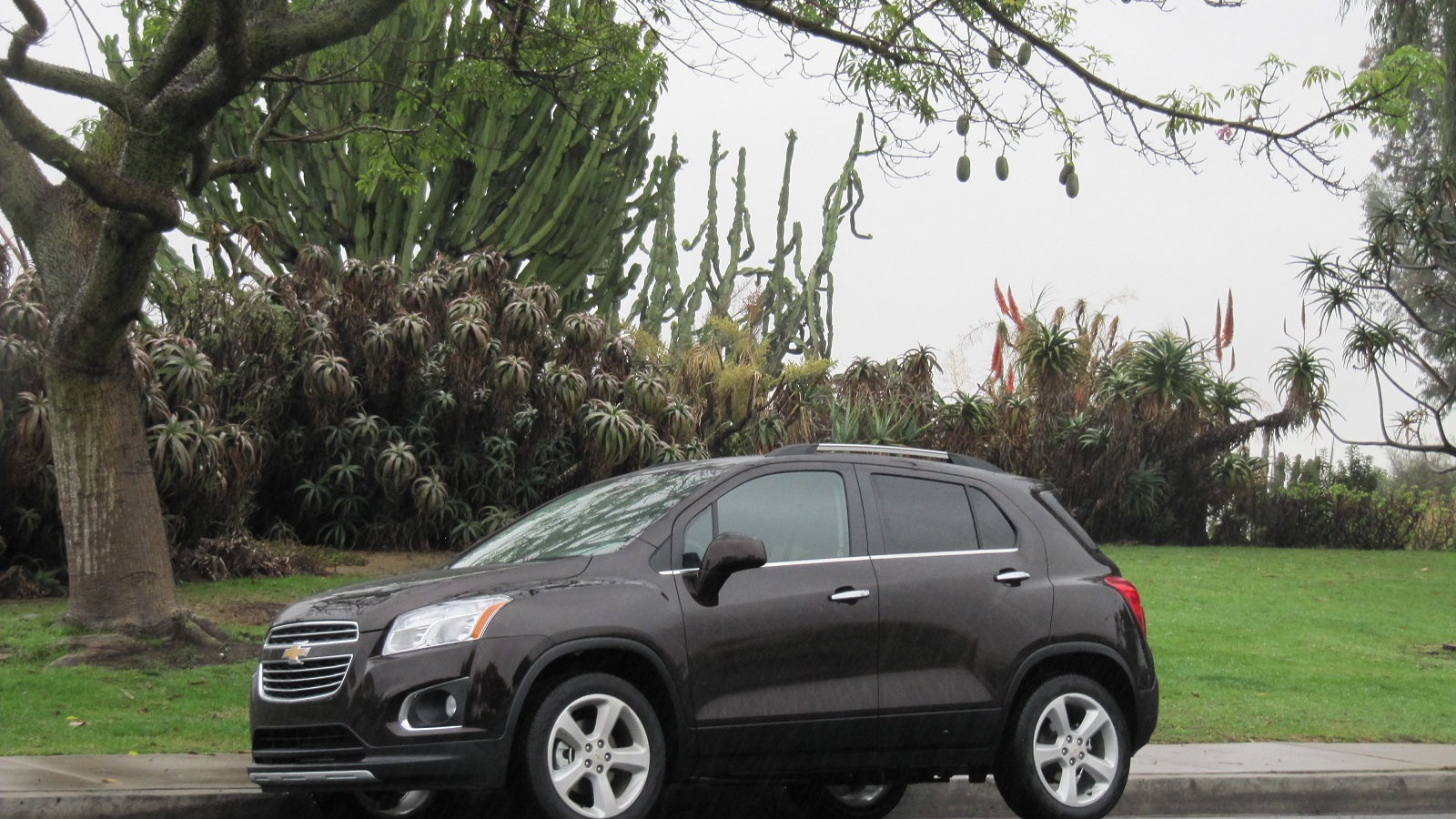 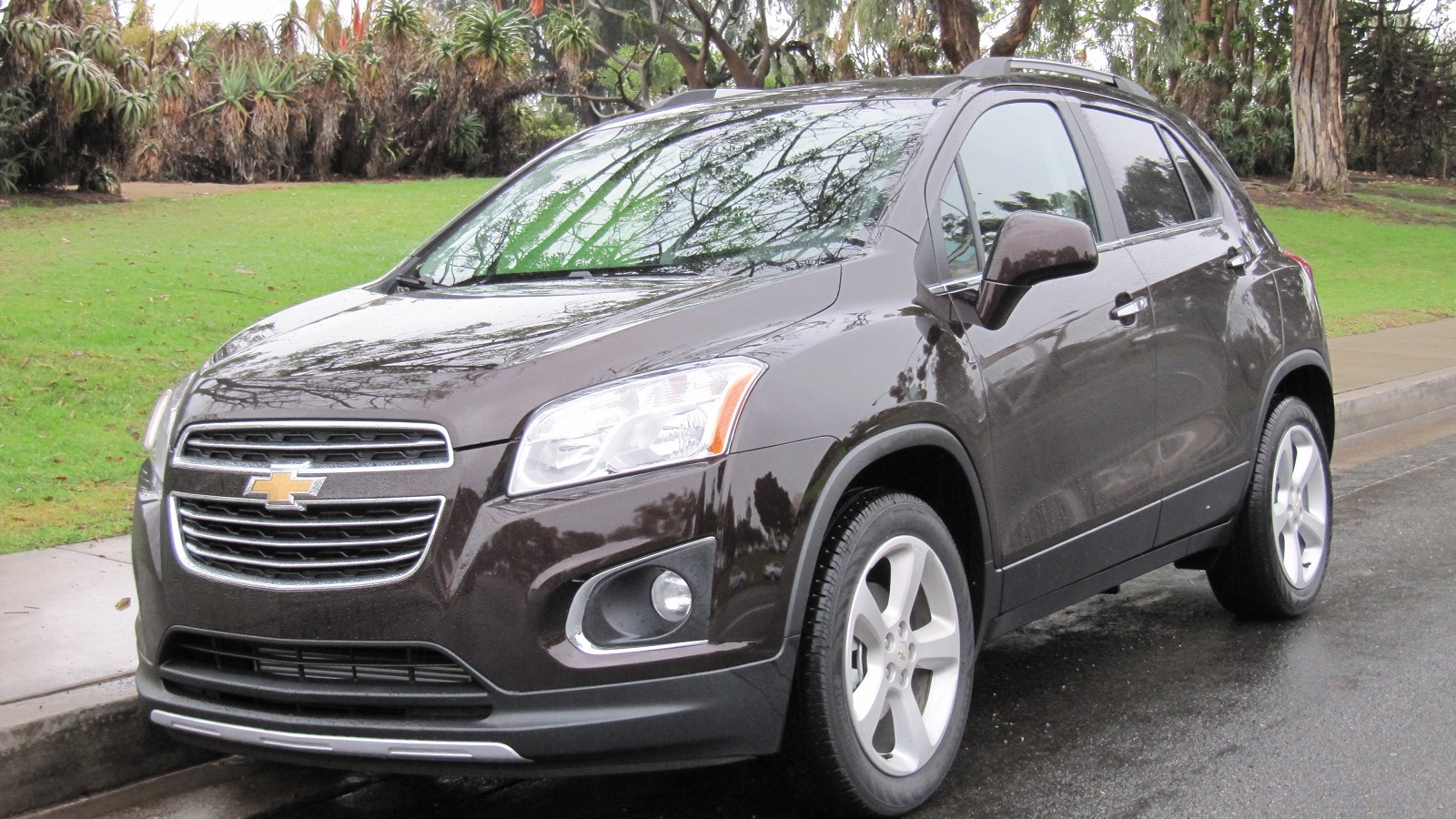 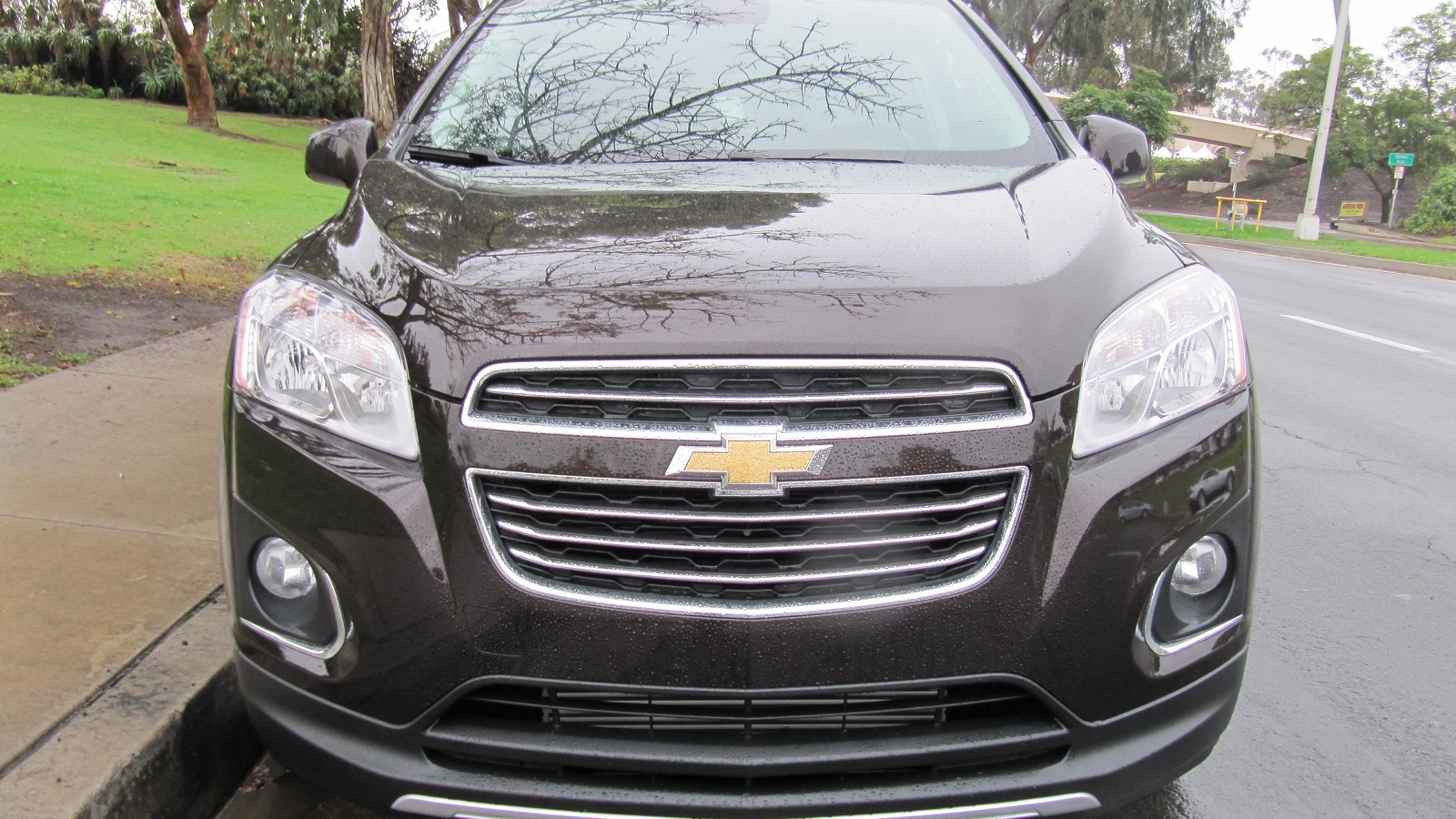 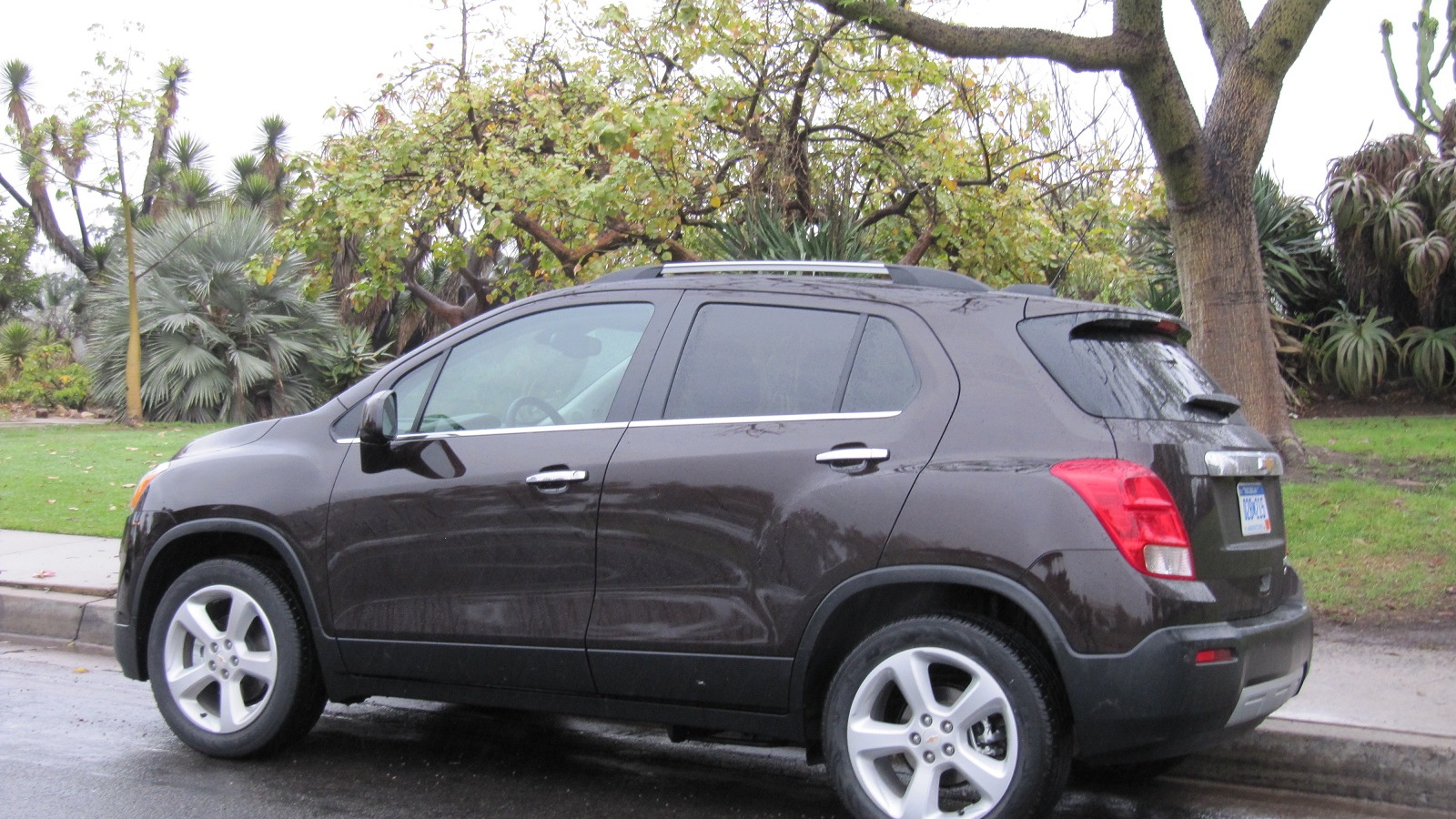 The 2015 Chevrolet Trax, which goes on sale next month, is one of those--and it'll be joined this year by the Honda HR-V and the Mazda CX-3, among others.

Today, only the Buick Encore, the MINI Cooper Countryman, and the Nissan Juke qualify as subcompact utilities.

The littlest Chevy SUV comes in at a lower base price than any of them, just $21,000, and offers a quiet and comfortable ride, space for four adults, a fair amount of cargo volume, and better fuel-economy ratings than the compact Equinox above it.

We drove the Buick Encore, which shares the underpinnings of the Trax, two years ago--and concluded our review by saying that we thought the small luxury crossover would make more sense as the Chevrolet Trax version that was then sold in Canada, but not the U.S.

It appears Chevy heard the message. After selling the Trax in Canada for two years, it is launching an updated 2015 Trax in the U.S. as well. Changes include more sound insulation, retuned suspension, some additional features, and a standard backup camera.

In terms of fuel efficiency, the EPA ratings earned by the 2015 Chevrolet Trax are exactly equal to those for versions of the MINI Countryman and the Nissan Juke that come with all-wheel drive and automatic transmissions (to match the sole powertrain offered by Chevy).

At 27 mpg combined (24 mpg city, 31 mpg highway) for the Trax AWD, it bests the all-wheel-drive Buick Encore with which it shares its architecture by 1 mpg--and the same applies to the front-wheel-drive versions of both cars too.

The front-wheel-drive Trax comes in slightly higher, at 29 mpg combined (26 mpg city, 34 mpg highway). Eliminating the AWD, however, puts the Trax into competition with many more subcompact hatchbacks that offer higher fuel economy--right up to the 50-mpg Toyota Prius C hybrid.

In the all-wheel-drive group, while the Trax is most fuel-efficient AWD Chevrolet, it's beaten by three larger Subaru models--the XV Crosstrek at 29 mpg, and the XV Crosstrek Hybrid and standard Impreza hatchback at 31 mpg.

On our 40 miles of driving in and around a very rainy San Diego, we weren't able to get any useful data on real-world fuel economy for the Trax. We'll follow up with a road test as soon as we can.

On balance, the Trax delivers a straightforward driving experience that should satisfy the couples and perhaps young families that want its compact size, easy parking, and lower price compared to more prevalent compact crossovers.

Unlike its Buick relative, the design of the Trax is borders on invisible. Its two-box shape has a handful of Chevy Truck styling cues, but overall, it's about what you might get if you asked for a drawing of the generic small SUV. For many buyers, that'll be just fine.

The interior is comfortable, and feels far more spacious than you'd expect given the small footprint of the Trax--which is based on the same mechanicals as the Chevy Sonic subcompact sedan and hatchback.

The turbocharged 1.4-liter four-cylinder engine and six-speed automatic transmission provide adequate power, but no one will buy the Trax for zippy acceleration and lithe, sporty roadholding. In those areas, it's competent if a touch slow.

But as a place to spend time, the cabin is quiet, the ride is smooth, and if you don't need to drive aggressively--when the engine gets noisy--the Trax is far more refined than we'd expected.

The 60/40 split rear seat folds down easily, the door openings are large, and the instruments and console controls are relatively intuitive and easy to use.

We enjoyed our time in the Trax more than we expected to, and we look forward to spending more time in the little SUV during a longer test drive.