The NRG eVgo electric-car charging network has big plans for expansion, but it has already reached a significant milestone in the most electric-car friendly state in the U.S.

The network, operated by utility company NRG Energy, now has more than 120 DC fast-charging stations in California--and plans for more, both there and in other regions.

NRG says this is the largest fast-charging network in any state, which seems valid when measured by number of sites.

It includes stations offering both the CHAdeMO and Combined Charging Standard (CCS) protocols. 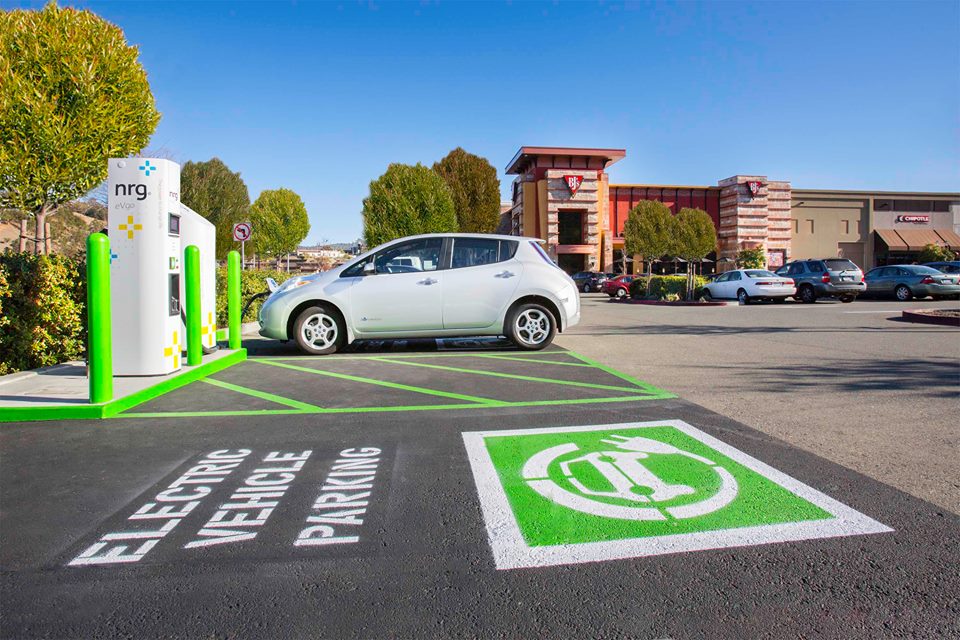 A majority is likely made up of CHAdeMO stations, which support the Nissan Leaf--the bestselling modern electric car--as well as the lower-volume Mitsubishi i-MiEV and Kia Soul EV.

The CCS is protocol is supported by most American and German manufacturers, but CCS-equipped cars only went on sale fairly recently.

Consequently, there hasn't been as much time to build up a large network, and there are far fewer cars on the road today that need it.

In addition to those sites, 52 more Freedom Station sites are either under construction or in some stage of the permitting process, NRG says.

That's part of a larger plan to expand the eVgo network from 10 national markets to about 25 over the next two years. 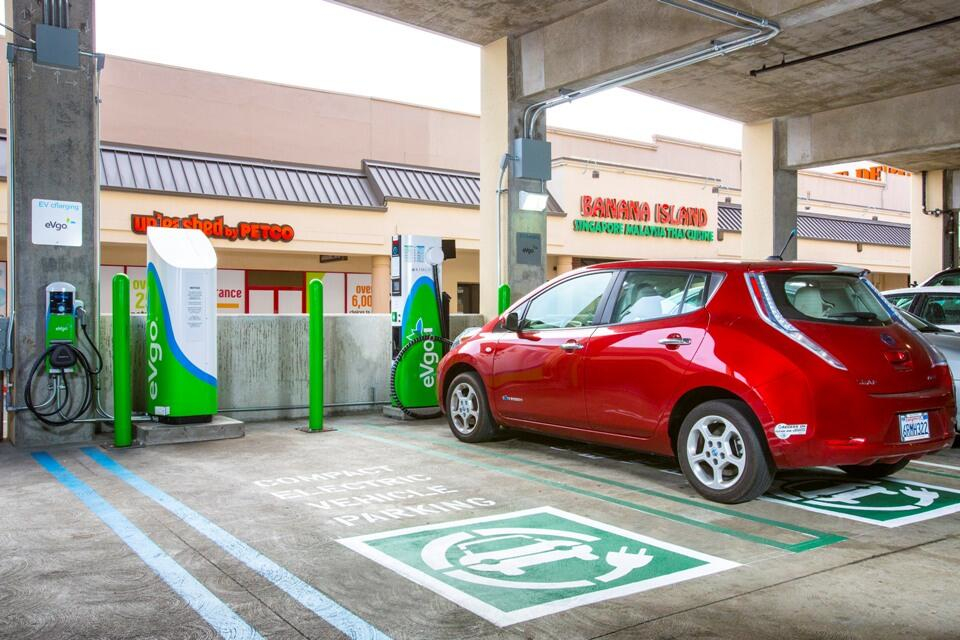 It will open five charging sites in Tennessee this year, and expects to build sites that will allow electric-car drivers to travel between San Diego and Seattle, as well as virtually the entire East Coast, from Boston to Miami.

The California stations, however, were largely built as part of a $100 million settlement with the state's public utilities commission stemming from charges that a predecessor company fixed electric rates back in 2000.

Hundreds of thousands of California utility customers were overcharged for their electricity; when the deal was announcement, many commentators at the time noted that those customers received nothing directly from the settlement.

NRG opened its first evGo station in September 2013 at the Westlake Shopping Center in Daly City, south of San Francisco.

The 120 stations have been built over the past 16 months. The sites will operate free for a set period, after which electric-car drivers will have to pay for both fast charging and Level 2 charging.