Late in October, an interesting thing happened in Germany: Audi quietly killed off the hybrid version of its A6 luxury sedan.

The model had been around for three years, and though it was initially expected to be sold in the U.S., that never actually happened.

According to Car and Driver, Audi sold about 4,000 A6 Hybrids during that time. Or as its headline said, "Nobody bought it."

The only hybrid Audi now on sale is a very, very low-volume model of the Q5 SUV that might as well be invisible for all the attention it gets. 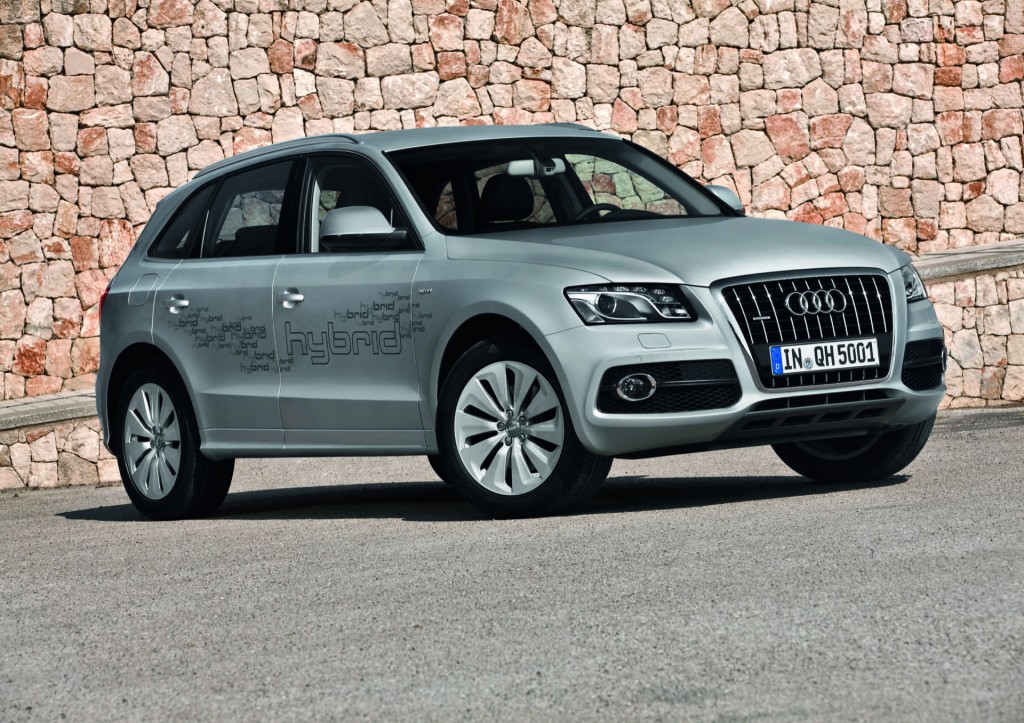 The German makers, now on board to various degrees with electric cars, are turning their attention en masse to plug-in hybrids rather than conventional hybrids.

Meanwhile, California sales data shows that for every two hybrids sold in the state, one battery-electric or plug-in hybrid car is now delivered as well.

And this is in a state where the Toyota Prius is the single highest-selling passenger car line.

Which leads to a question that is quietly being discussed among green-car advocates and most likely among automakers at large: Have hybrid sales reached some kind of natural peak? 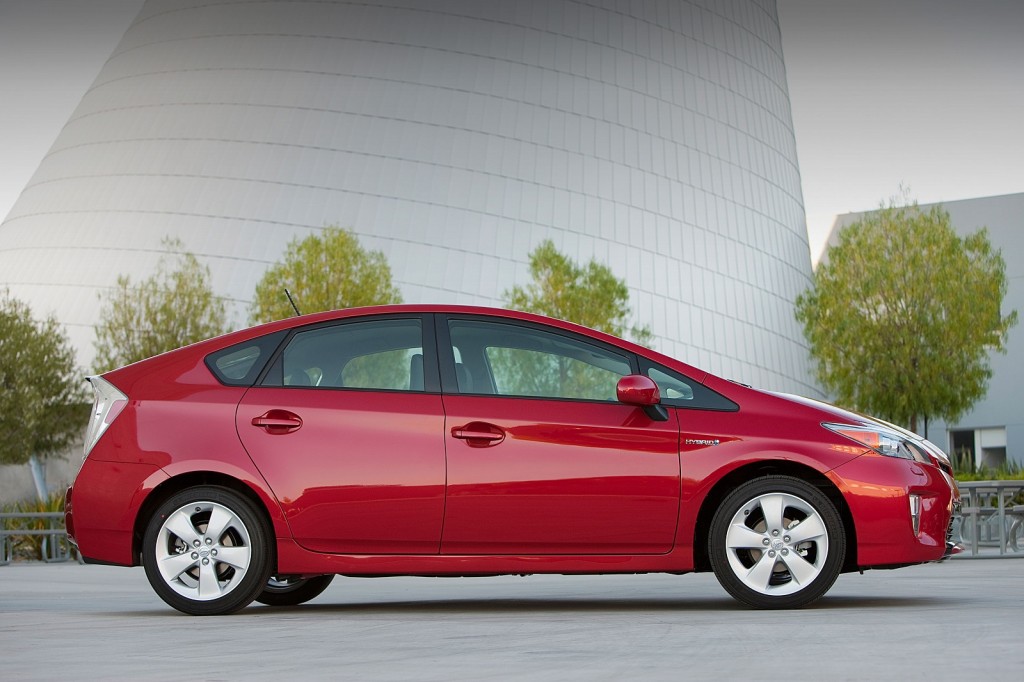 Certainly cars that plug in have assumed the mantle of the latest and coolest auto technology among early adopters; after 15 years, hybrids may now feel slightly old-hat.

Several years ago, before the introduction of plug-in electric cars, many industry analysts expected hybrids to increase their percentage of total sales to the point where perhaps one out of every five new cars by 2020 would be a hybrid.

Thus far, that's nowhere near happening. Instead, hybrid sales in the U.S. have stayed between 3 and 4 percent of the total for several years.

With gas prices heading toward their lowest levels in several years, the forecasts for near-term hybrid sales have darkened.

But plug-in sales are increasing steadily, albeit not to the heady levels envisioned by the most optimistic forecasters five years ago.

Battery costs historically fall about 7 percent a year, so within five years, the batteries in high-volume electric cars will cost only half of what they did on launch in late 2010.

Meanwhile, conventional gasoline cars are getting better-than-expected improvements in fuel efficiency via technologies like direct injection, turbocharging, and seven- to 10-speed automatic transmission.

Those technologies may mean that expensive hybridization looks less appealing as a way to meet corporate average fuel economy targets that rise steadily from now through 2025.

MORE: Could U.S. Hybrid Car Sales Be Peaking Already--And If So, Why?

With battery-electric cars offering simplicity, silent operation, smooth running, and abundant torque from rest--and gasoline cars steadily improving in fuel economy--it seems likely that automakers may be more concerned about the future prospects for hybrids than they were a few years ago.

On the other hand, the 2016 Toyota Prius will be unveiled sometime within the next year--which could provide a substantial boost to the category.