Home solar power has been around for a long time, but its relatively high costs have made it unattractive for many homeowners.

Over the last decade, rapidly decreasing prices for photovoltaic cells are driving down the cost of solar power, potentially to where it achieves "grid parity"-- a point where getting electricity from solar panels costs the same as getting it from the grid.

That's going to happen sooner rather than later, according to a chart-filled report from Mother Jones that predicts grid parity is just over the horizon.

Last week, an analyst from Deutsche Bank predicted that solar power will be as cheap or cheaper than grid electricity in all but three states in 2016, removing any financial drawback to going solar. 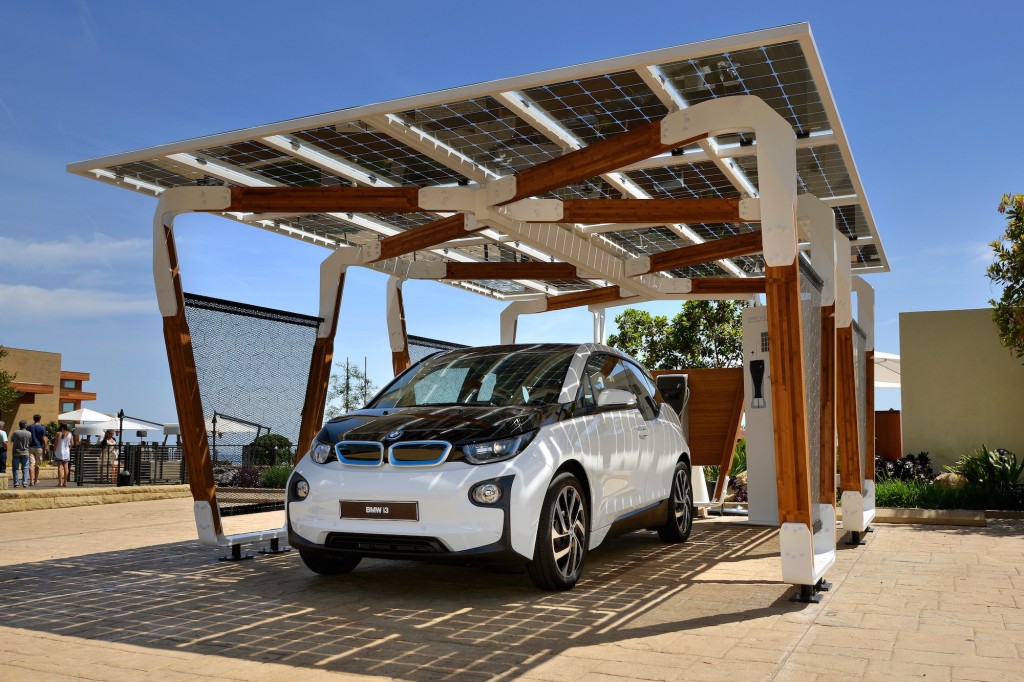 That view is echoed by David Crane--CEO of Texas utility company NRG Energy--who previously said that residential solar will be cost-competitive with grid electricity in 25 states next year.

The price drop is largely due to steadily-decreasing solar-cell prices. The cost of installing a solar array on a typical house has been cut nearly 70 percent since 1998, according to Mother Jones.

The average cost of solar panels per watt has dropped from $75 in 1972 to $1 today, and could continue to decrease. 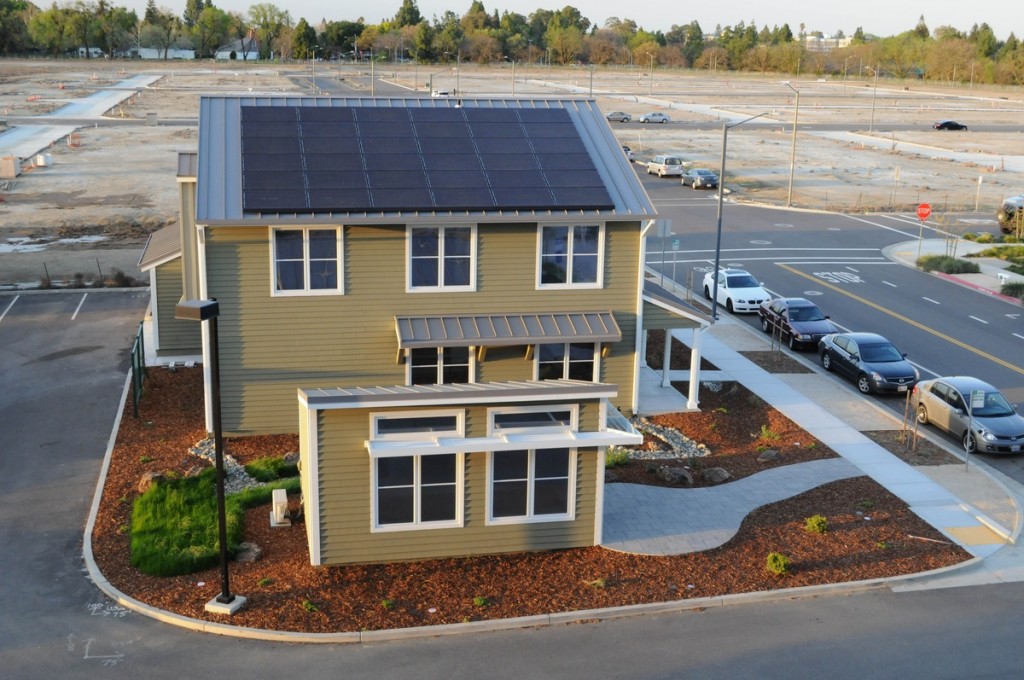 While solar still accounts for a tiny amount of the energy generated in the U.S.--less than half of one percent--it's the subject of serious investment.

The power generated from new solar installations has grown an average of 66 percent per year since the mid 2000s, and it accounted for 74 percent of the new energy-generated capacity created in the U.S. in the first quarter of 2014.

If these trends continue, the future of solar does indeed appear to be (forgive the pun) bright.