Beware the idea of a "death spiral," heralded by some as the inevitable result for electric utilities of mass adoption of renewable energy sources--particularly solar.

Under this scenario, advances in renewable energy will allow consumers to generate more of their own power. As more customers leave the network, the theory goes, companies will be forced to raise rates to cover fixed costs--like power-transmission infrastructure--forcing even more people away.

In other words, solar power will destroy electric utilities' business model--as predicted last year in a bleak report from the Edison Electric Institute.

But now a new report by the American Council for an Energy-Efficient Economy suggests that greener energy sources won't cause a death spiral.

In a "most extreme scenario," researchers said national electricity sales would fall 10 percent by 2040, a decline of just 0.4 percent per year.

Those numbers, however, assume that all states achieve energy-efficiency levels so far achieved by only a few, along with solar infrastructure that uses virtually all available roof space.

With more moderate adoption of renewable energy, electricity sales should actually grow by 0.04 percent over the same period.

That would essentially leave utility companies treading water, a challenge for those seeking to boost profits through continued growth. 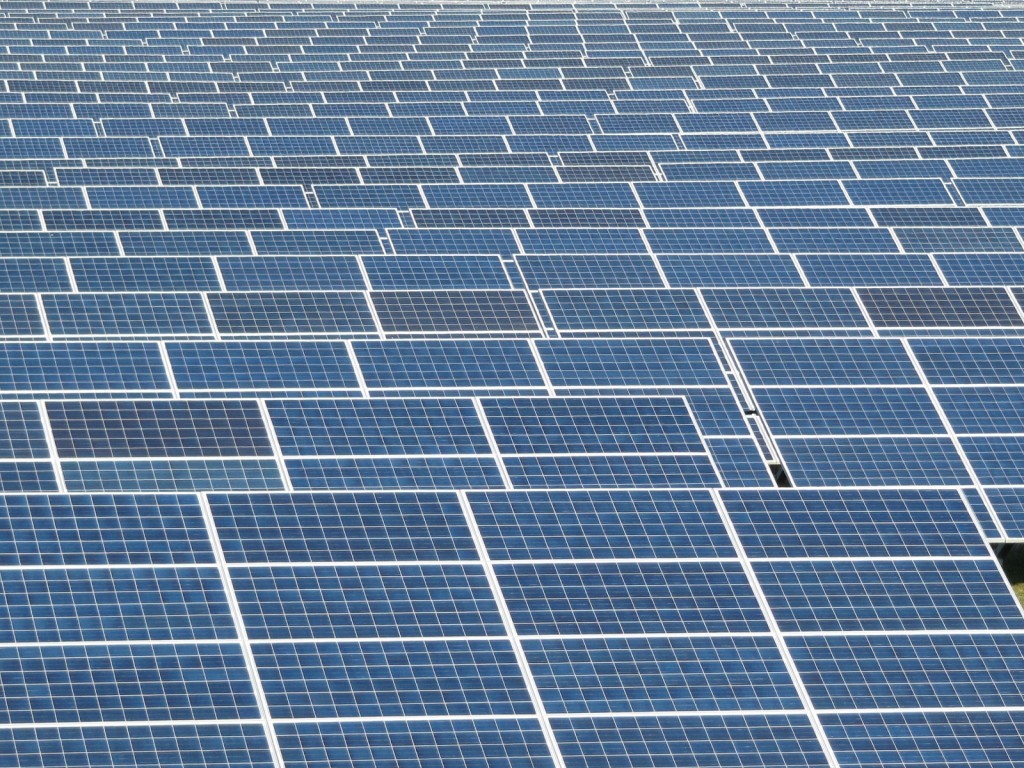 On the other hand, the report advises utility companies to curtail infrastructure expansion unless there's a clear rise in demand for electricity foreseeable.

Whether utility companies will take this advice, or continue to fight home solar power as a threat to their business model, remains to be seen.