It turns out that at least one website will let you order an exhaust system for the Tesla Model X--a seemingly impossible request for an all-electric crossover, especially one that hasn't even been released yet.

Like many car-accessory websites, CARiD.com has drop-down menus that allow customers to search by year, make, and model.

Those lists include virtually every car and truck currently in production and--although it won't go into volume production until next spring--they include the Model X.

There are mufflers, stainless-steel exhaust tips, and even silencers. 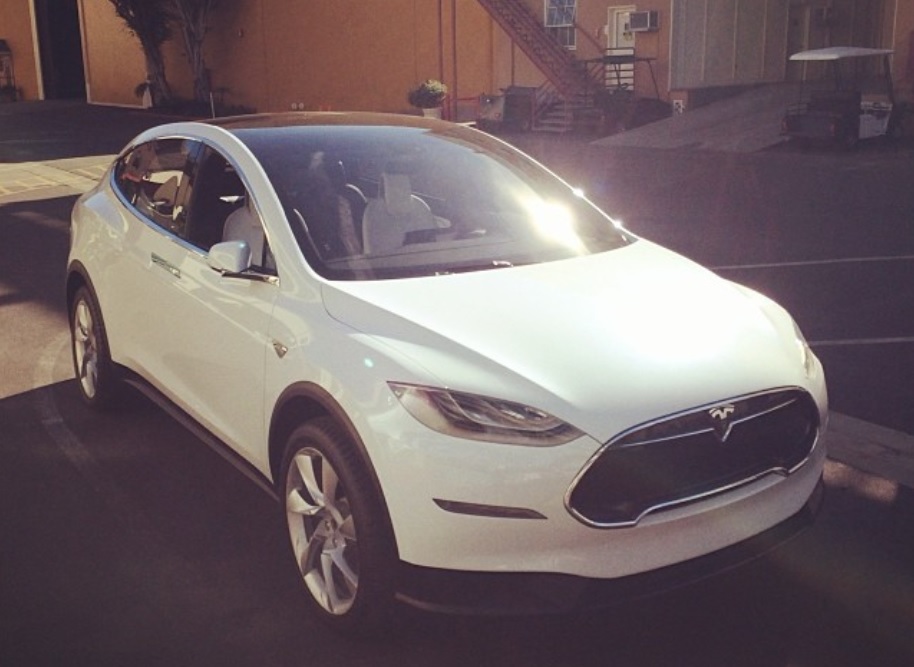 Because everyone knows how loud electric cars can be. Wait...never mind.

The Model X isn't the only electric car caught up in this coding glitch, either.

In addition to the Model X, the site also features exhaust parts for the Model S, Nissan Leaf, and even the $1 million-plus Bugatti Veyron supercar.

Talk about variety. (Though at least the Veyron does actually have an engine.)

It would be interesting to see how the website would process one of these orders, and whether the company's return policy covers part redundancy.

Electric-car owners hopefully know enough about their vehicles not to be confused by this, but there could be opportunity for some fun at the expensive of people who are less-informed and more gullible.

Perhaps looking for an electric-car exhaust system could be the new version of that old prank where a dupe is asked to look for a glass hammer?