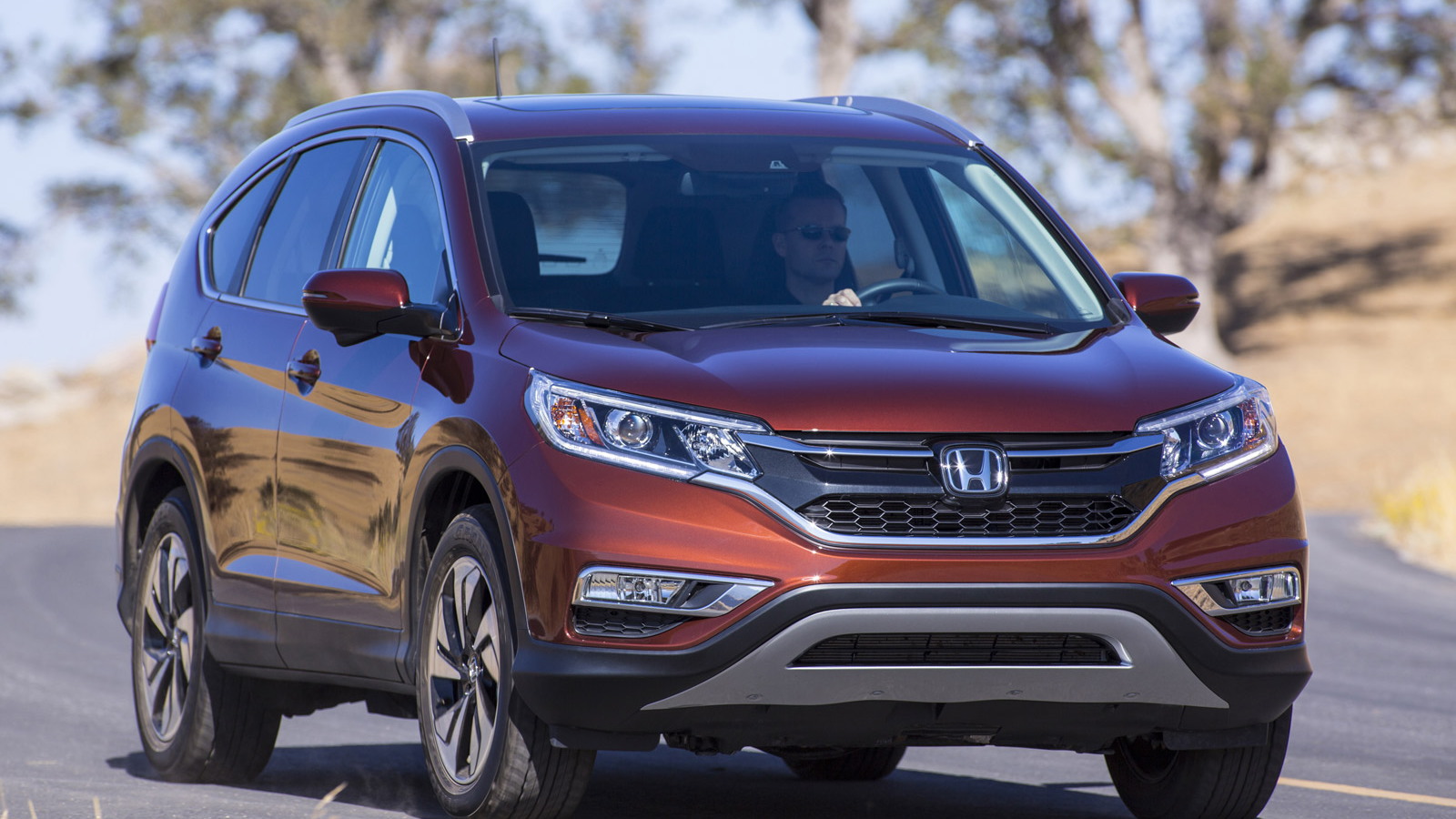 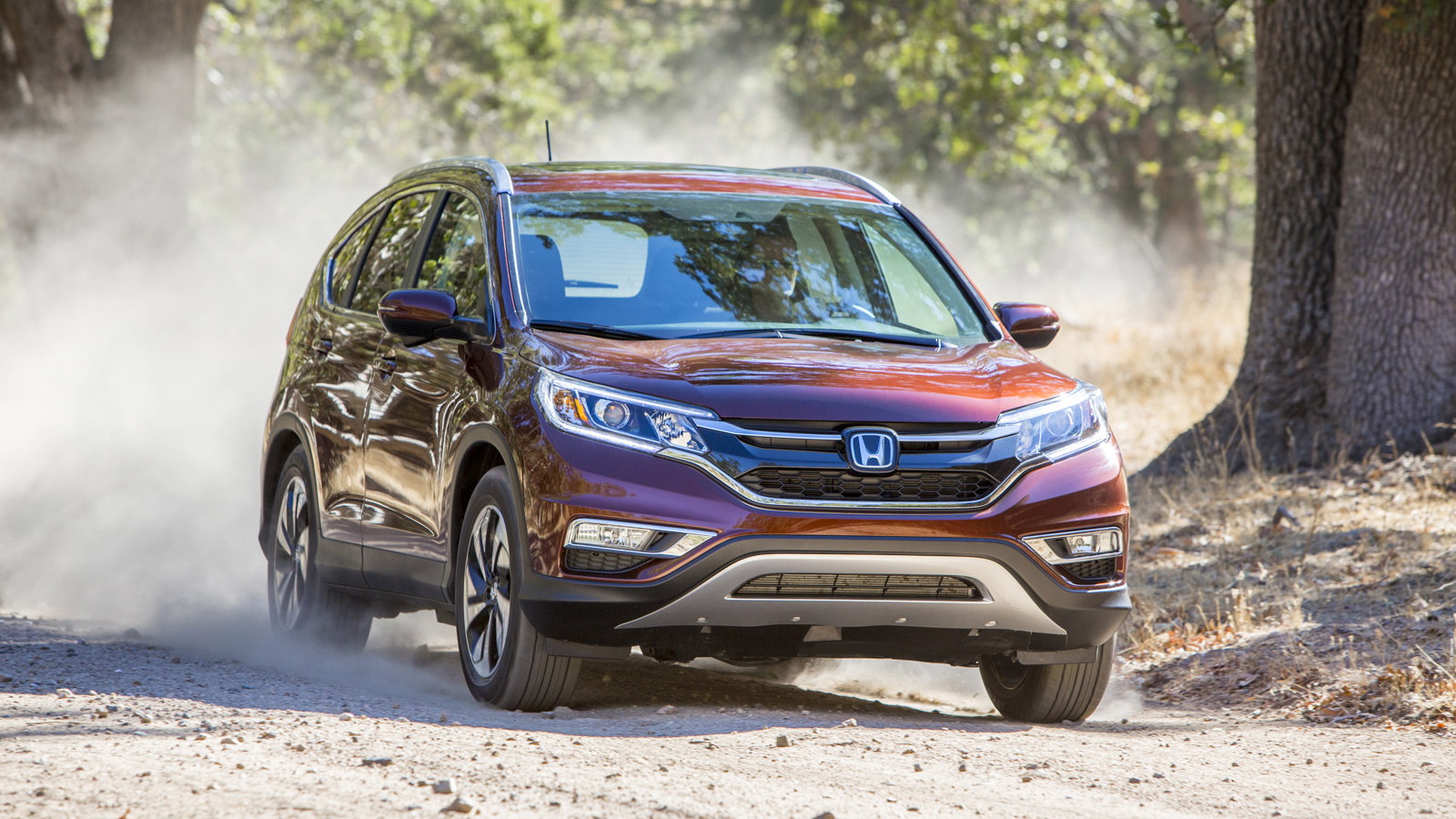 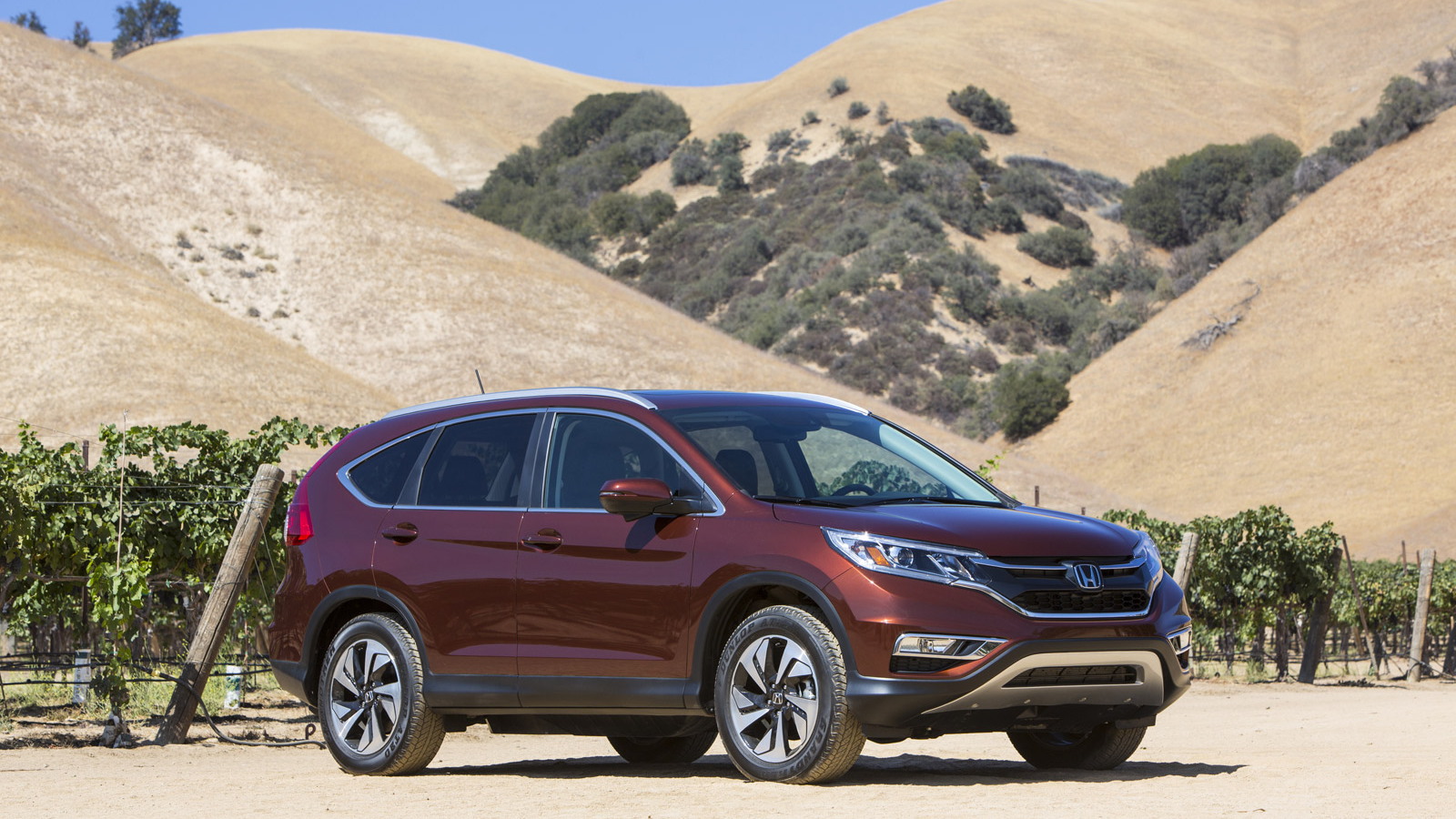 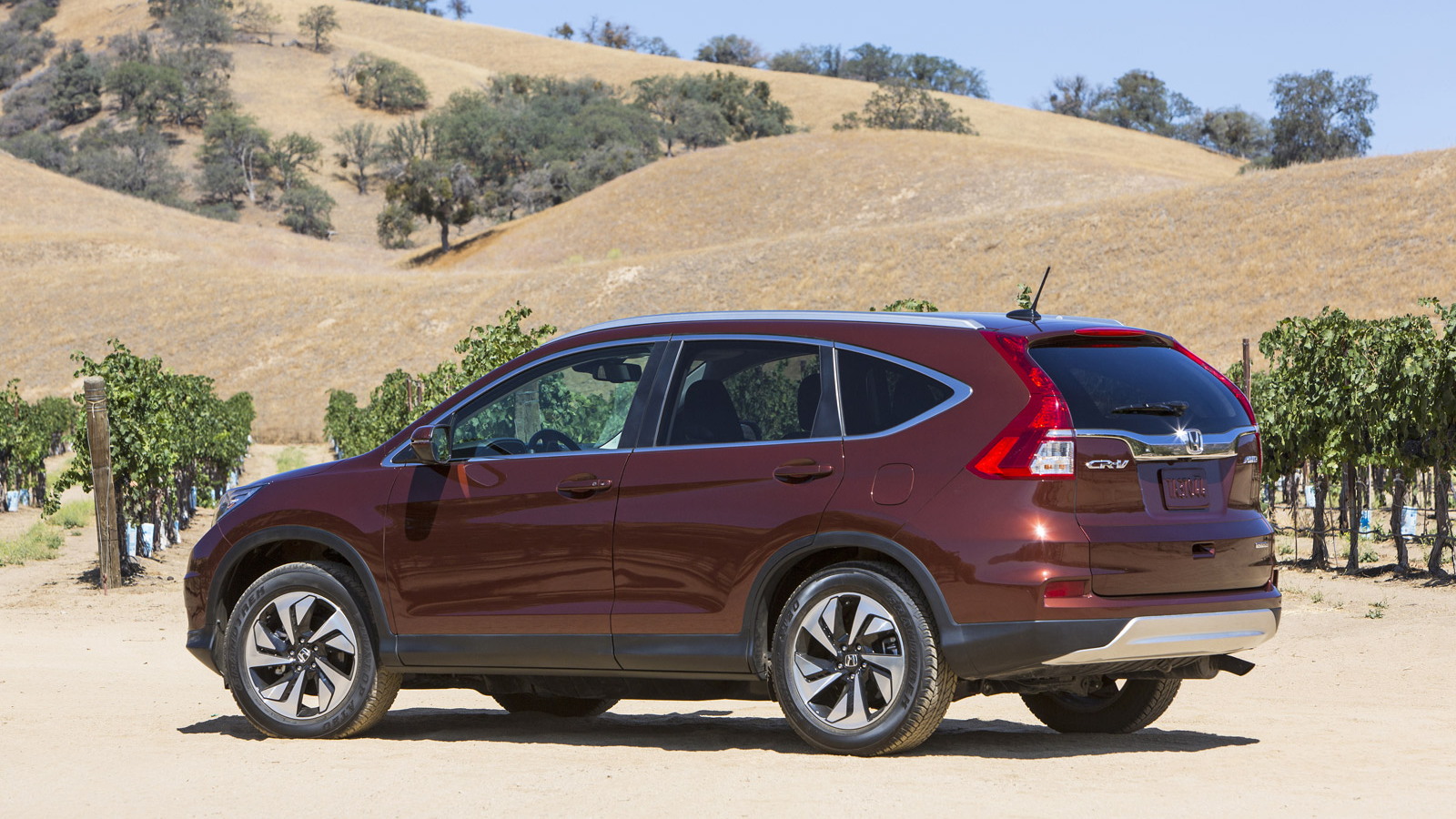 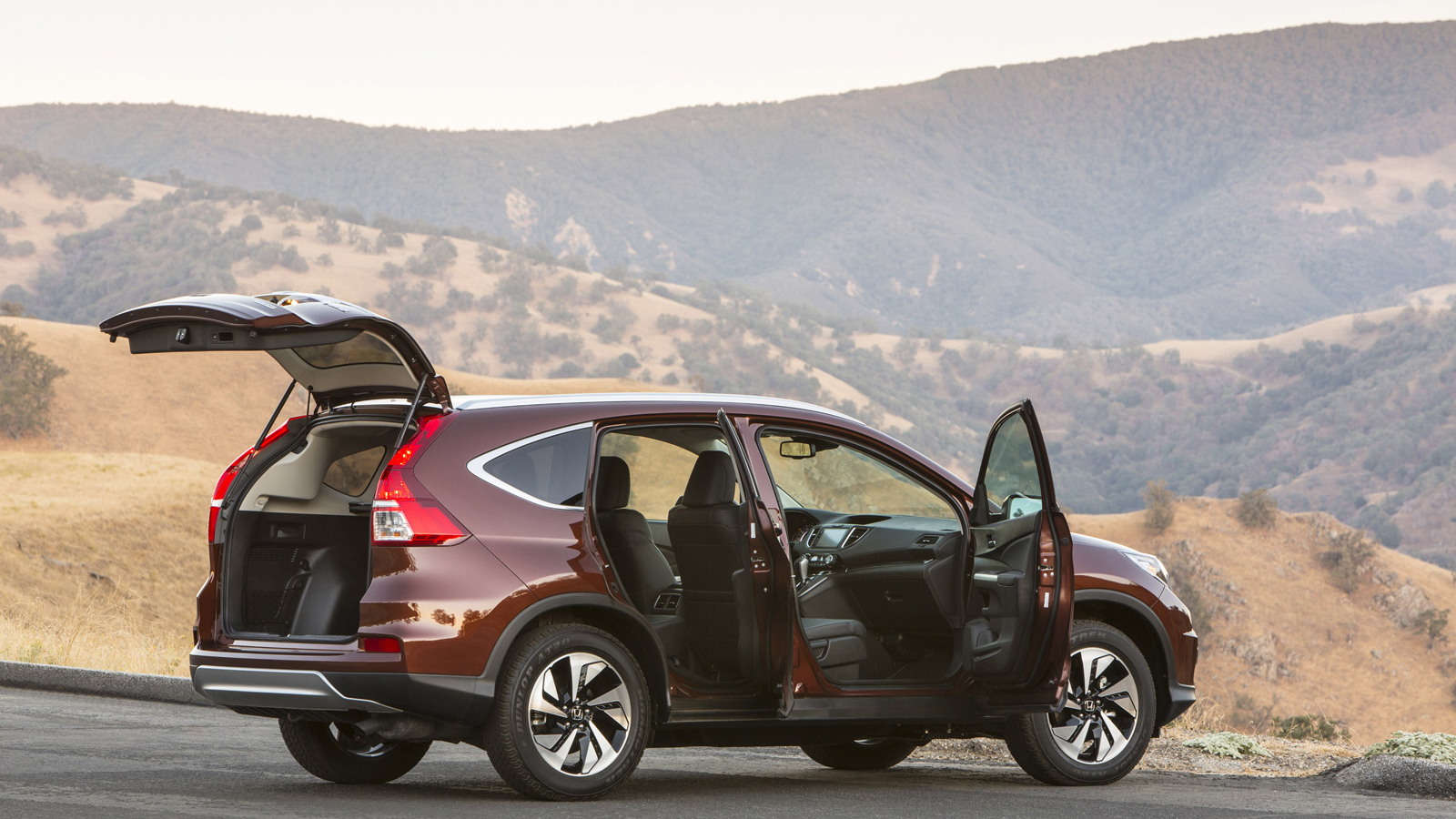 After a coy tease and a single photo by its maker last week, details on the 2015 Honda CR-V compact SUV are finally out.

The refreshed 2015 CR-V boasts improved gas mileage, as well as some styling and content changes.

In addition to the revised exterior styling previewed last week, the 2015 CR-V gets powertrain upgrades to boost its fuel efficiency.

Under the hood, the 2015 CR-V again has a 2.4-liter four-cylinder engine, but the new "Earth Dreams" powerplant now uses direct injection rather than the more traditional type.

Those figures represent increases of 3 mpg in the combined and highway categories, and 4 mpg in the city category.

Upgrading to the $26,250 ($27,500 with all-wheel drive) EX model nets a handful of newly-available features, including LED daytime running lights and a 7-inch central touchscreen display.