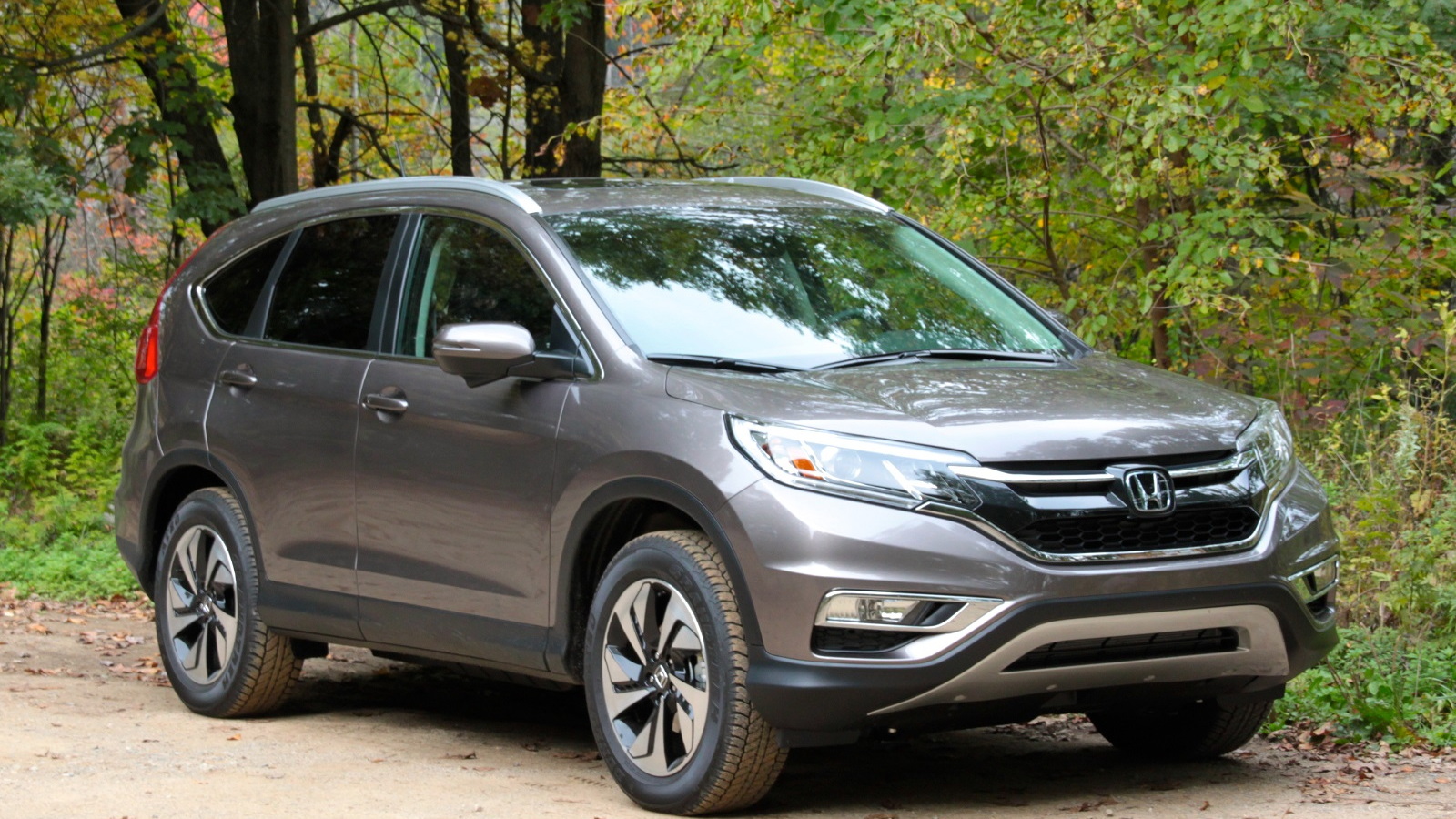 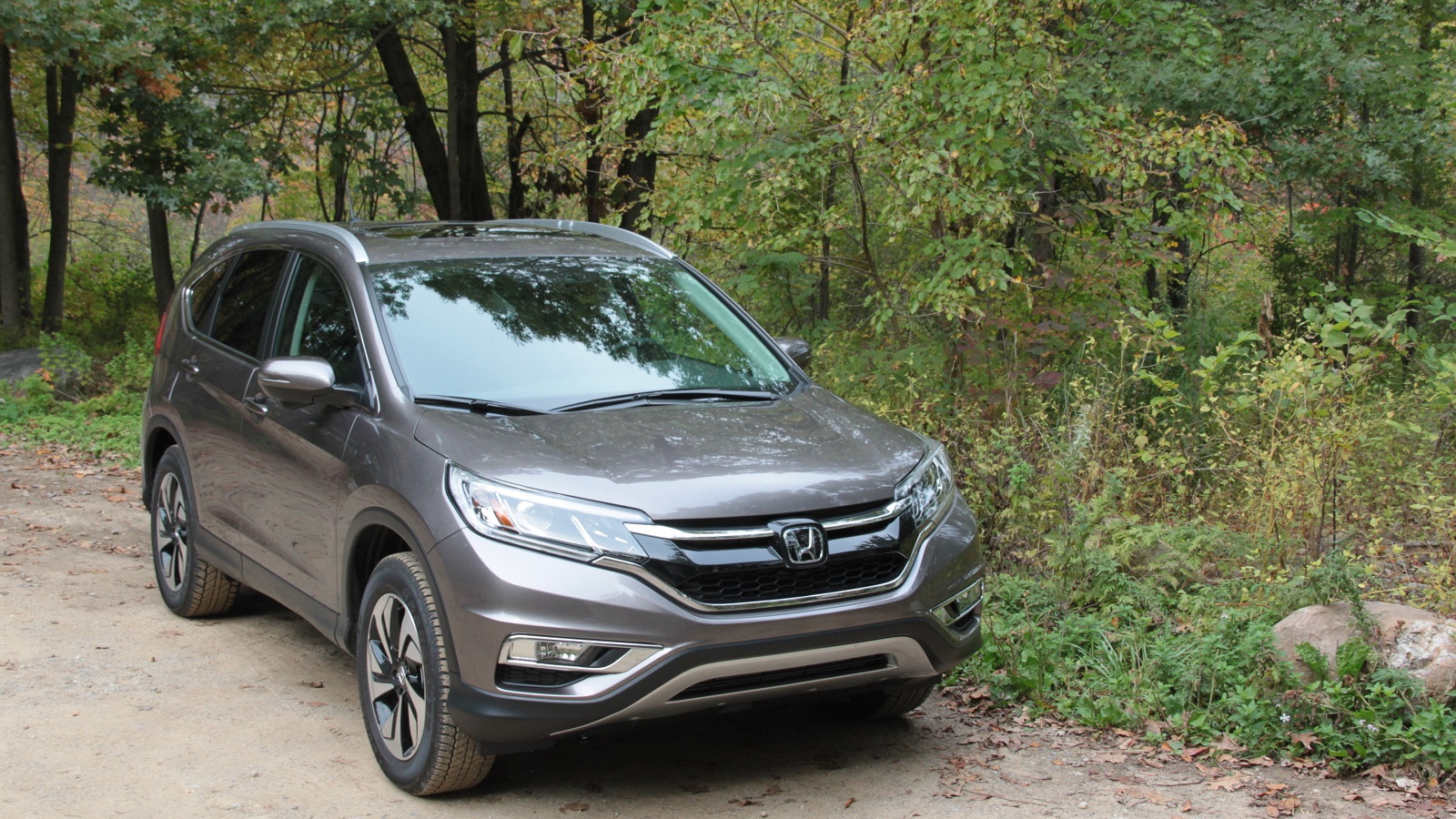 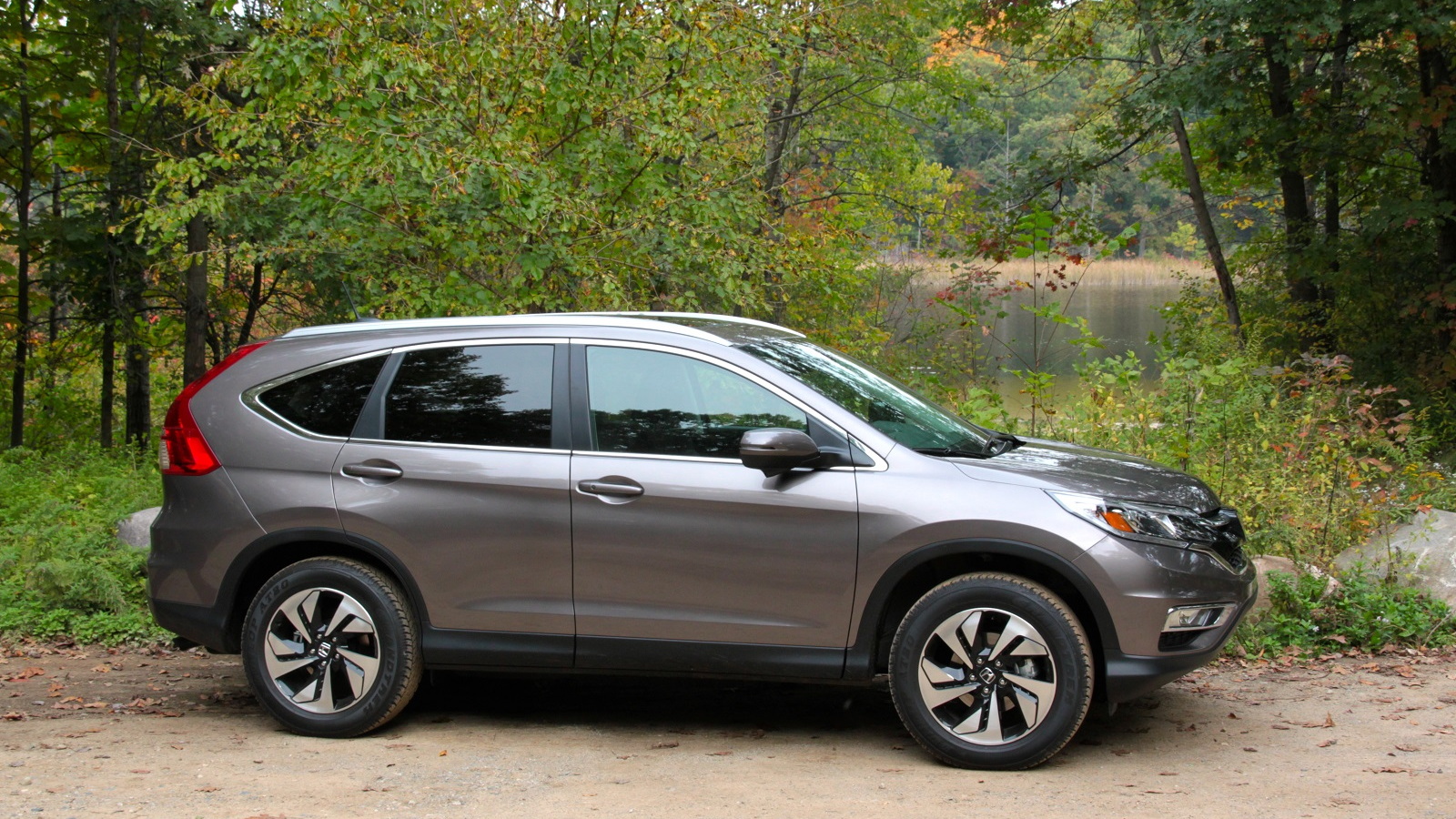 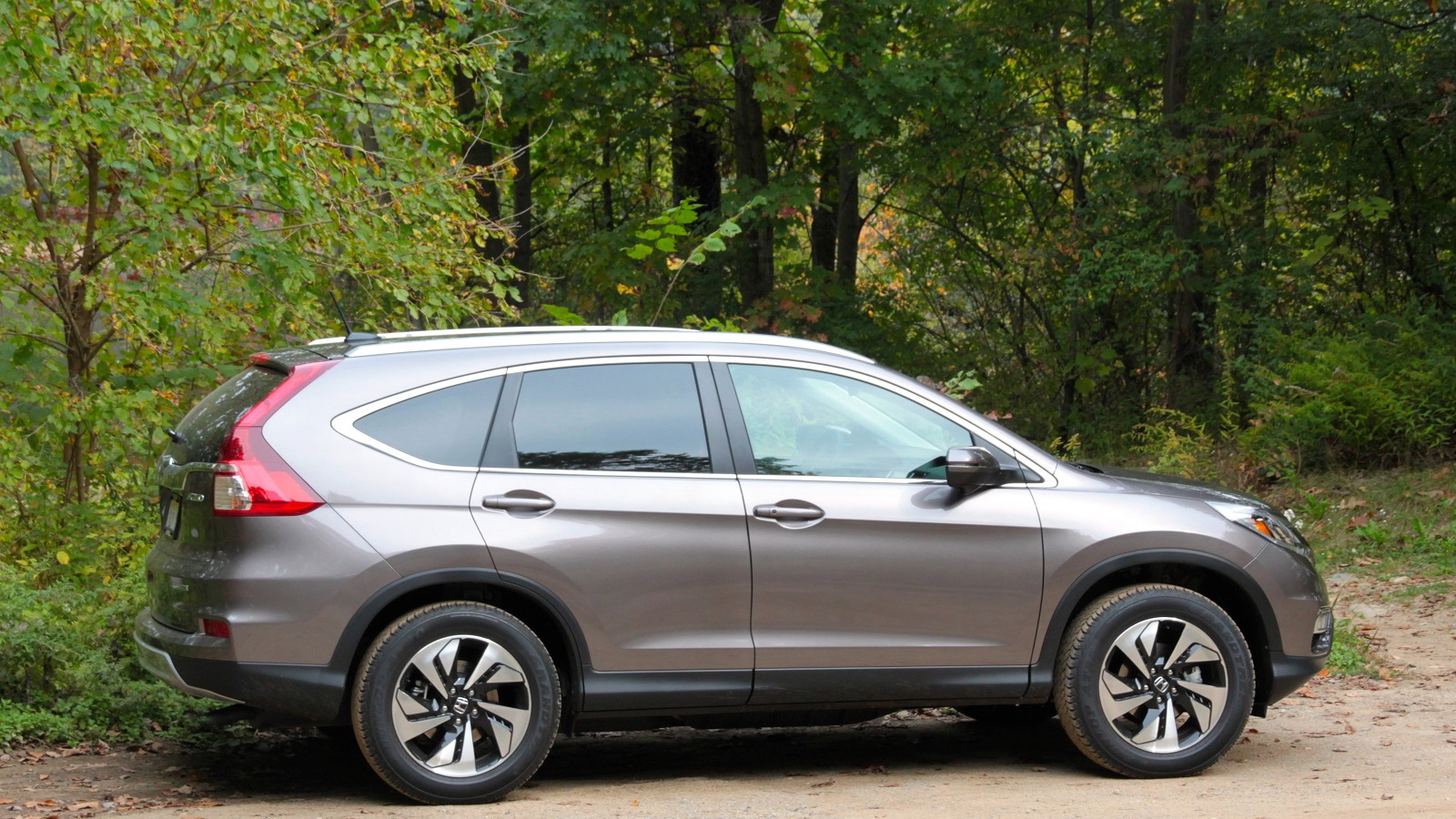 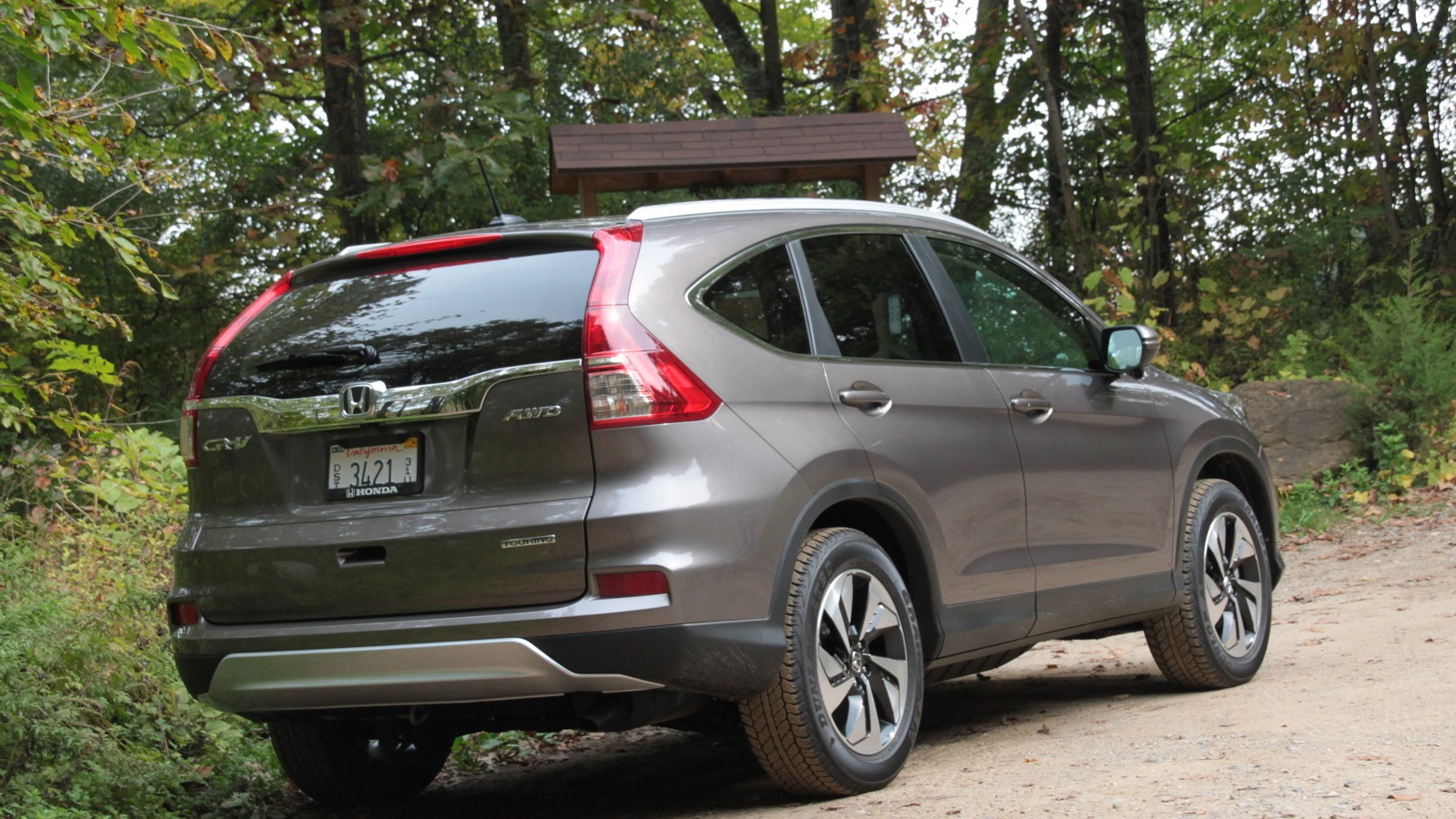 The Honda CR-V has been one of America's most popular compact SUVs for many years now, and for 2015, it's received a number of updates to keep it competitive.

As well as styling updates and improvements to the interior, the 2015 Honda CR-V features an updated engine and a new continuously variable transmission (CVT)--all in the name of increased fuel efficiency.

Compared to last year's CR-V, the 2015 model is up 3 miles per gallon on the combined ratings for both its front- and all-wheel-drive versions.

We drove the 2015 Honda CR-V during its launch event in early October, and spent a long weekend with the new model about six weeks ago.

Over 470 miles of our usual drive cycle, plus a couple of extra loops, the car delivered 27.6 miles per gallon, according to its in-dash display. 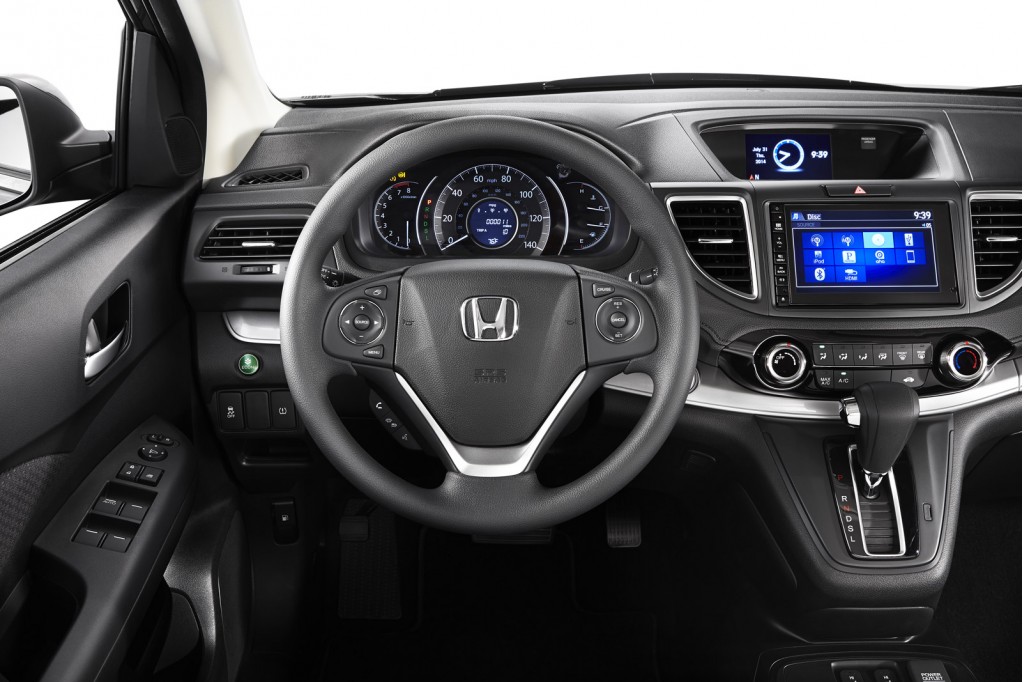 (Our test period wasn't long enough to run several tanks of gas through the vehicle to measure more accurately.)

That 27.6 mpg is pretty much right on the nose for our AWD model's 28-mpg combined rating.

But given that two-thirds to three-quarters of our distance was covered at highway speeds, we'd have expected it to be slightly higher than that.

On the other hand, the 185-horsepower direct-injected four-cylinder engine has to work fairly hard to move the 3,600-pound CR-V AWD Touring model we tested, despite the wide range of ratios possible with its new CVT.

We spent time in Eco mode and Normal mode, concluding that while the Eco mode is sluggish, it's tolerable in many circumstances other than those requiring maximum power.

To get that maximum acceleration requires essentially flooring the accelerator and keeping it there, rather than the sprightlier accelerator response of Normal mode.

Overall, we conclude that Honda's new powertrain trades off some performance for better fuel efficiency--but that in the CR-V, your real-world mileage can be notably affected by how hard you drive.

And, frankly, we weren't driving all that hard. It's not the nature of most crossover utilities to invite hard driving.

The CR-V's strengths are its substantial interior room for the footprint it occupies and its inherent practicality as a family vehicle. 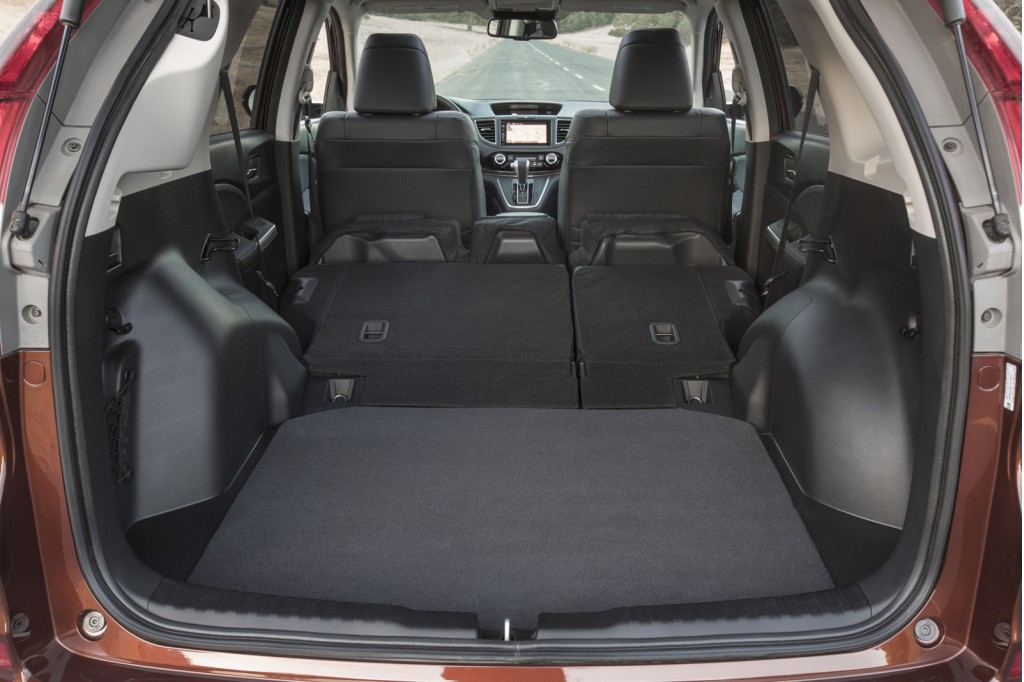 A few notes from an autumn weekend behind the wheel:

Overall, we think the 2015 Honda CR-V is a good choice for families that value practicality--and decent fuel efficiency in its segment--over responsiveness and handling.