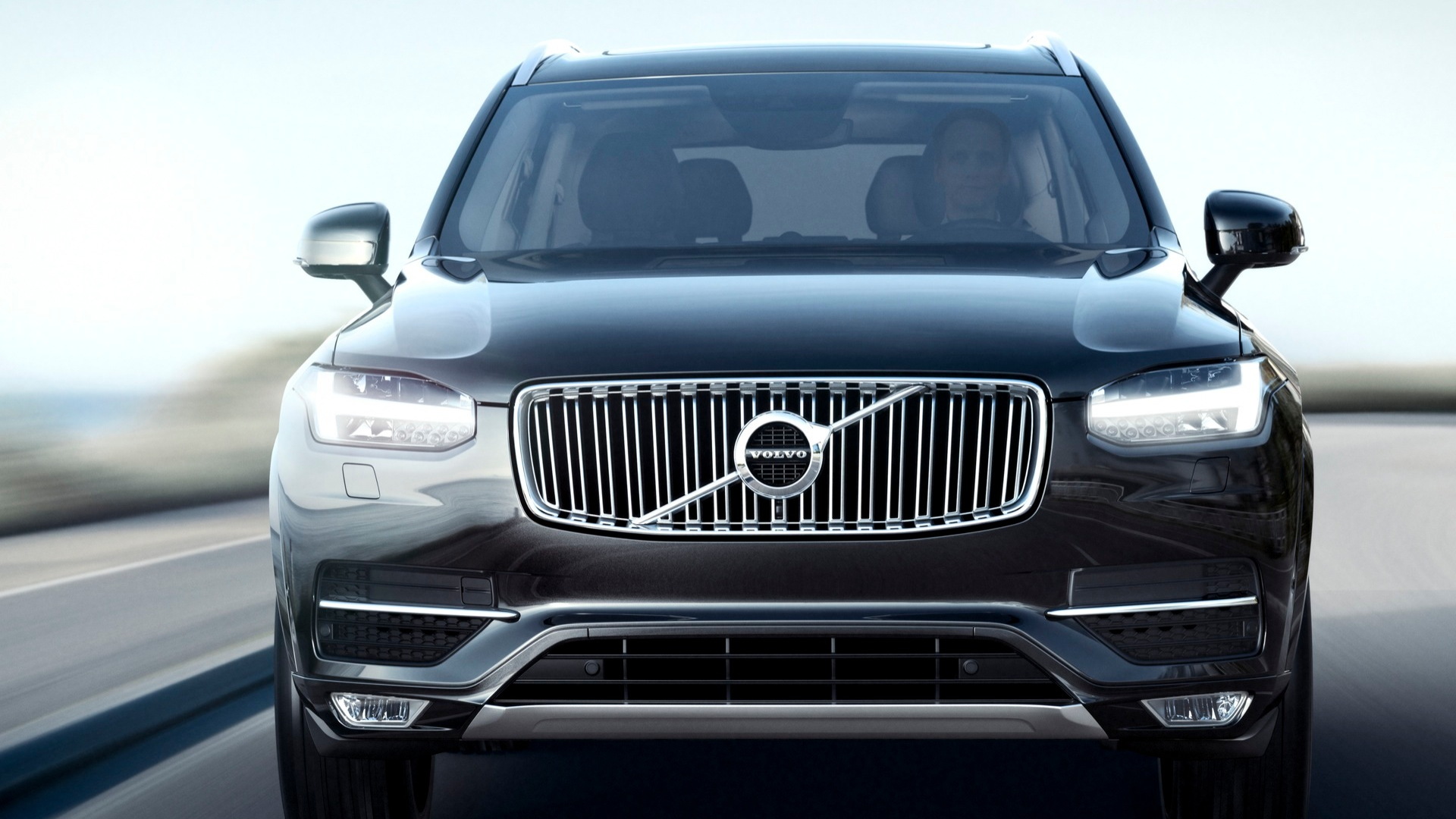 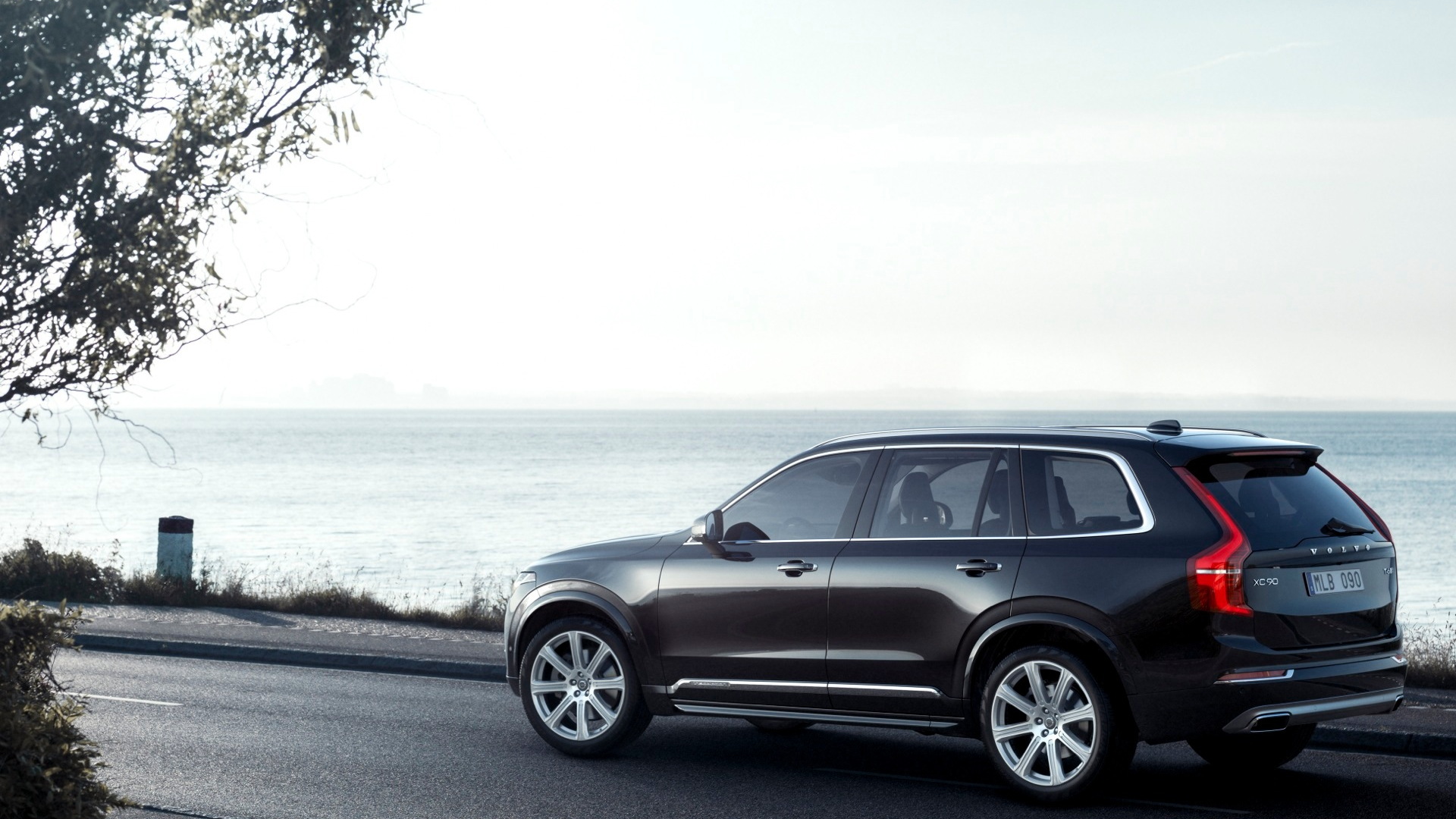 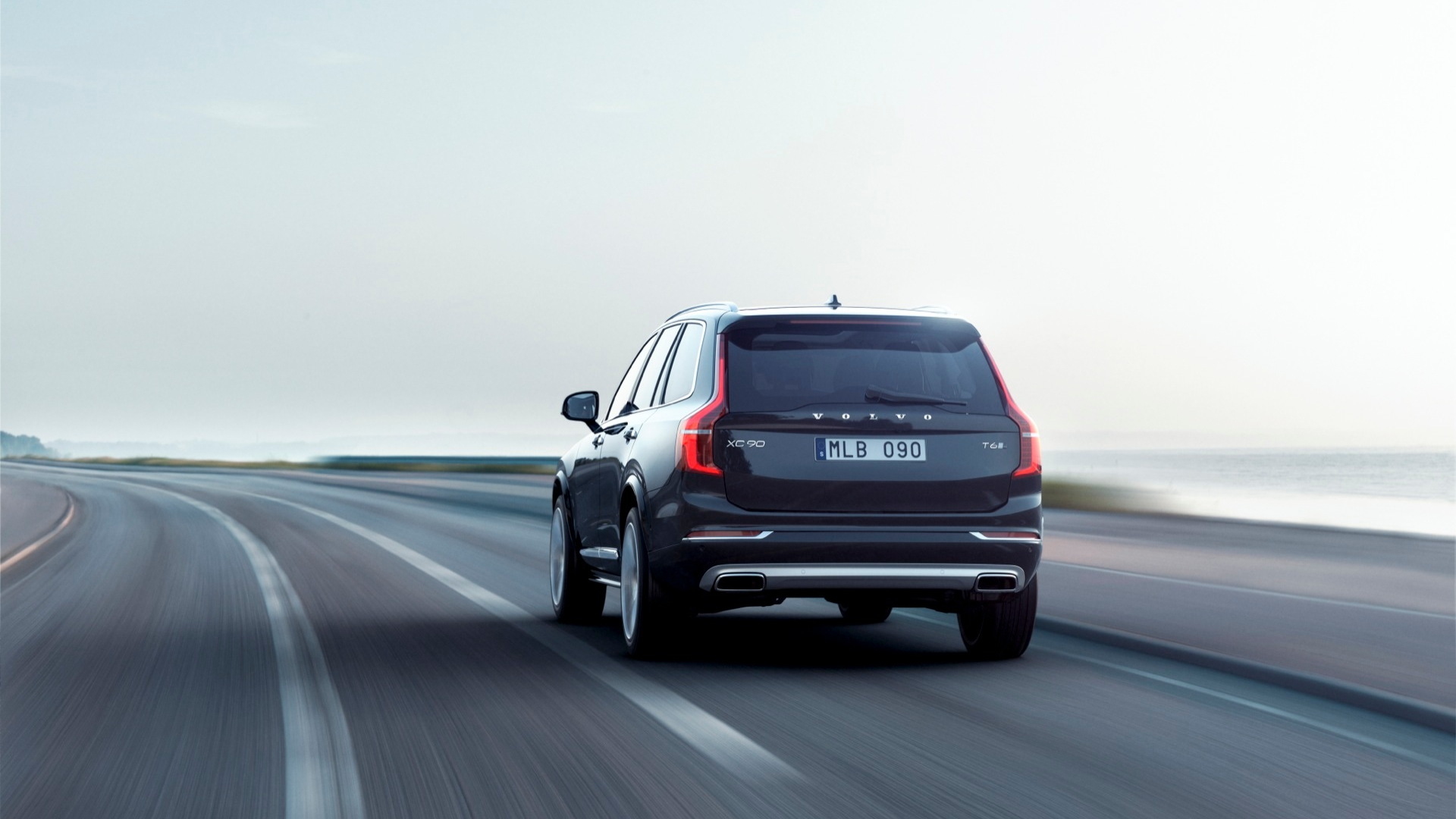 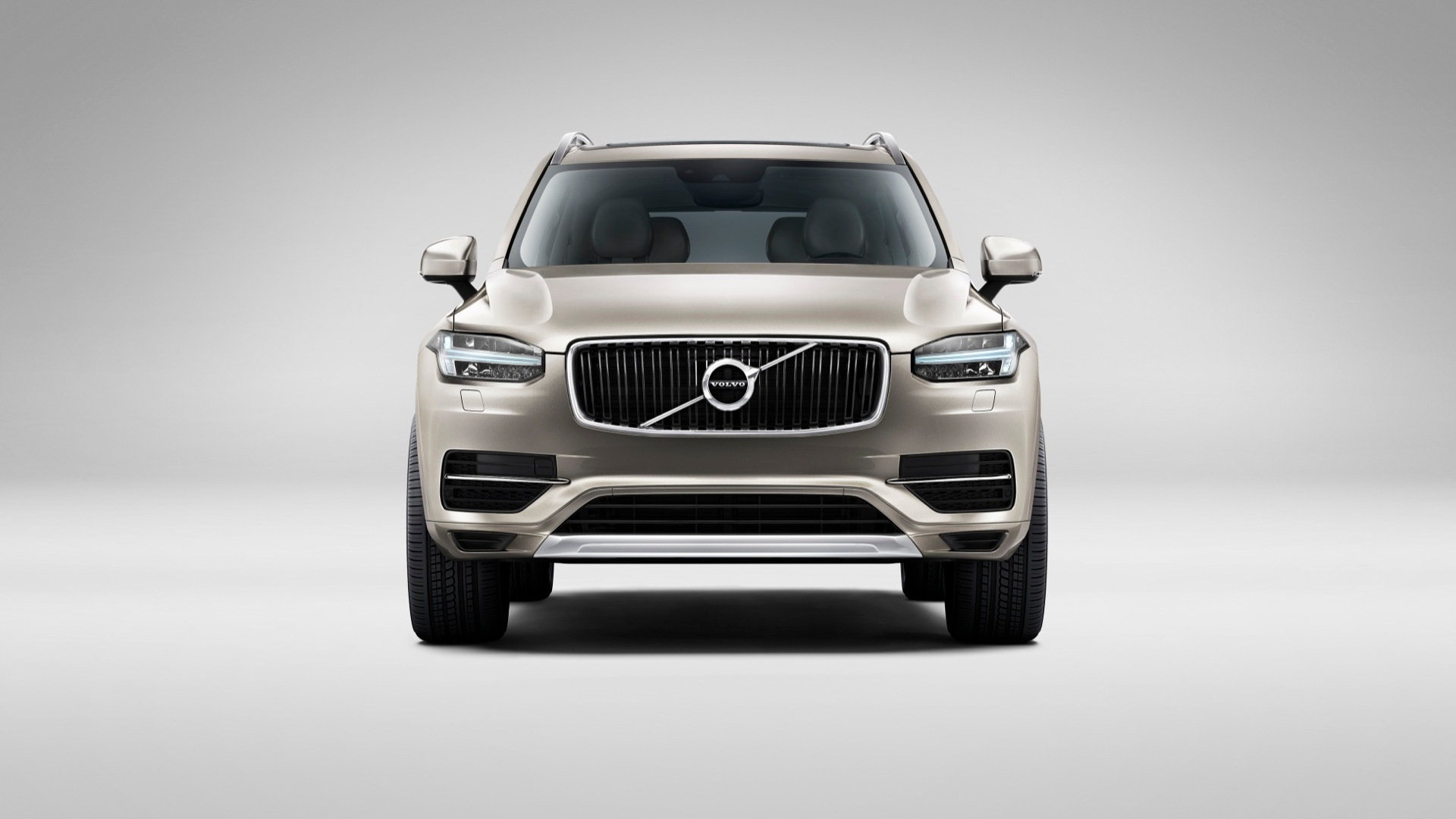 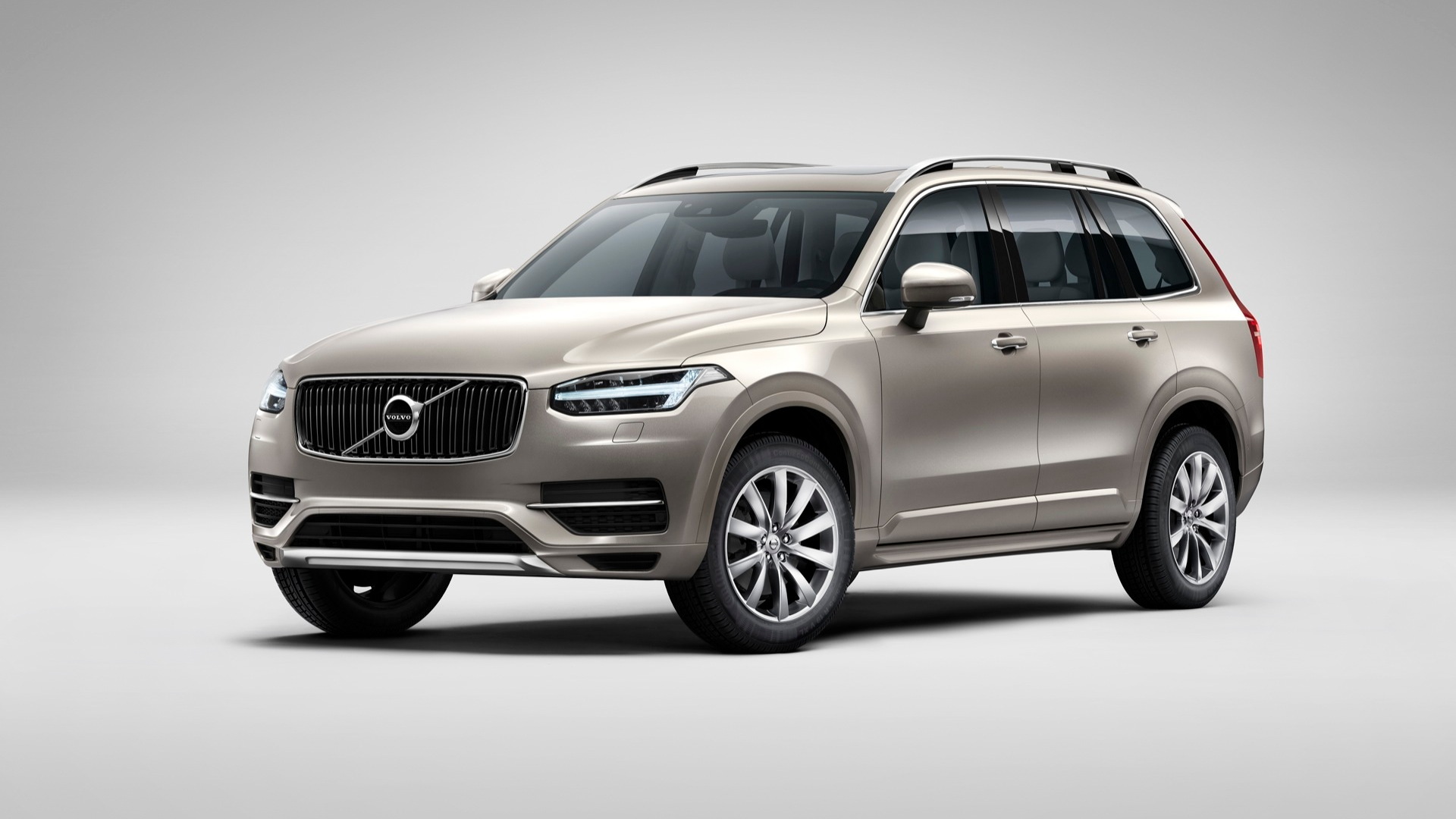 It is, as yet, not possible to buy a plug-in car with seating for seven passengers.

That will all change when the 2016 Volvo XC90 hits the market, as the latest generation of the Swedish SUV features both a seven-seat option, and the availability of a Twin Engine plug-in hybrid model.

At a glance, the latest incarnation of the XC90 looks more like a well-resolved facelift than an entirely new model, but under the skin it's a very different car to its long-standing predecessor.

It's built on Volvo's new Scalable Product Architecture platform that will underpin most of the brand's new models from now on.

A weight saving of 250 pounds across the range will work wonders not only for the car's ride and handling characteristics, but also economy regardless of which engine is chosen. That's 250 pounds less materials needed to make each car too, another key green attribute.

MORE: When Will Plug-In Electric SUVs And Crossovers Go On Sale?

But it's Volvo's new 'Twin Engine' plug-in hybrid system that will make the biggest contribution to reducing fuel use and emissions.

A development of the plug-in hybrid setup currently found in the V60 PHEV sold in Europe, it's set to become one of the most advanced hybrid setups on the road.

Using an engine just 2.0-liters in capacity, Volvo hooks up a turbocharger and a supercharger to boost power and torque at different stages in the engine's speed range. The engine puts power to the front wheels via an 8-speed automatic transmission.

At the back wheels is a 60kW (80 horsepower) electric motor. This forms part of a 'through-the-road' hybrid system like that seen in Volvo's current plug-in hybrid.

Altogether, the system is good for 400 horsepower and 472 lb-ft of torque, and the battery is large enough to supply around 25 miles of all-electric range.

And of course, the option of seven seats. The rearmost row is now suitable for passengers up to 5'7", so they'll accommodate larger children than before (or smaller adult friends). The presence of the hybrid setup doesn't affect room in the back.

Pricing for regular models starts at $48,900 and sales start April 2015--with the Twin Engine models arriving by the end of the 2015 calendar year.

For a detailed run-down of all the new XC90's features, head over to The Car Connection's full 2016 Volvo XC90 preview.