Sometimes mathematical logic is simply swept aside by the more primal emotions: fear, anxiety, and insecurity.

Which is why so many car buyers make choices that cost them money in the long run.

Some of those choices may be luxury items they want but don't need; others may be capabilities they'll rarely, if ever, use but want to have in case of unusual circumstances.

The choice of vehicle range for a battery-electric car turns out to be one of those decisions where fear of what could happen decisively trumps what probably will be. 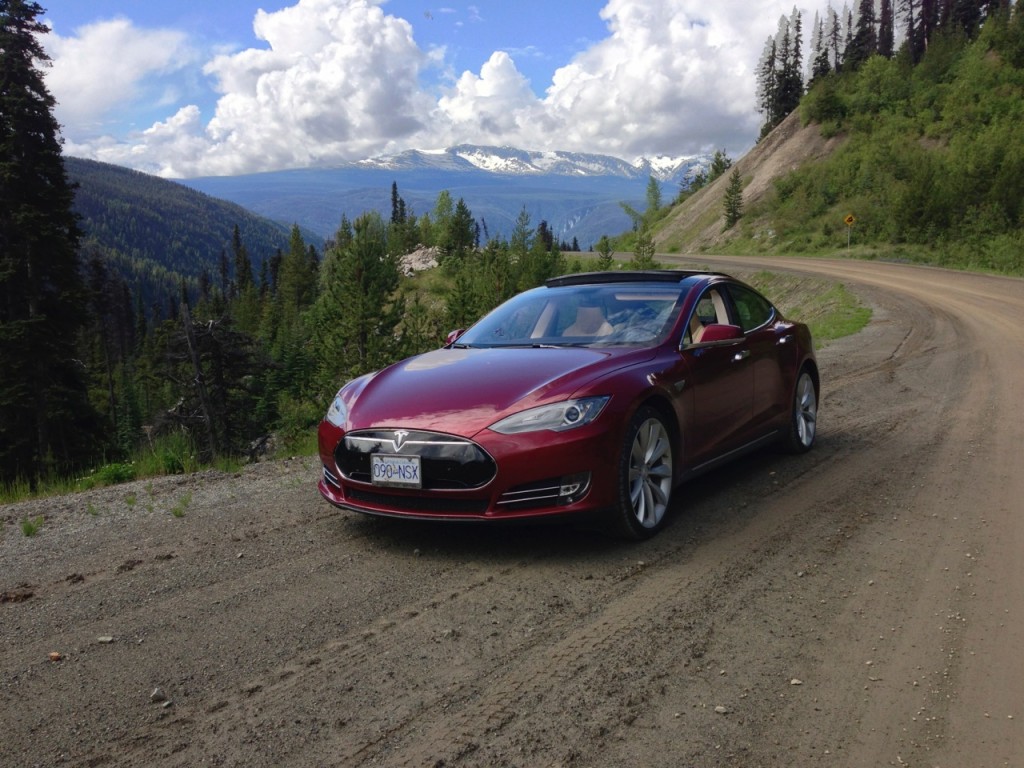 Take a new study that suggests until the cost of electric-car batteries falls to $100 per kilowatt-hour, most U.S. consumers are better off choosing a battery-electric vehicle with a range of less than 100 miles.

Eight of the 10 battery-electric cars on the market today have ranges of roughly 100 miles or less. The Nissan Leaf, the world's best-selling electric car, is rated at 84 miles, and the rest range from a low of 62 miles (the Mitsubishi i-MiEV) to 104 miles (the Toyota RAV4 EV compliance car).

Only the two versions of the Tesla Model S have ranges notably above 100 miles: They are EPA-rated at 208 and 265 miles respectively.

The study sampled more than 36,500 drivers and their individual driving patterns, along with "household flexibility," to calculate the optimal electric-car range and how it would change as battery cost falls and public-charging infrastructure improves.

And that, suggests author Zhenhong Lin--a senior R&D staff member at the Oak Ridge National Laboratory in Knoxville, Tennessee--suggests that the goal of giving battery-electric cars a similar driving range to gasoline or diesel cars should be abandoned. 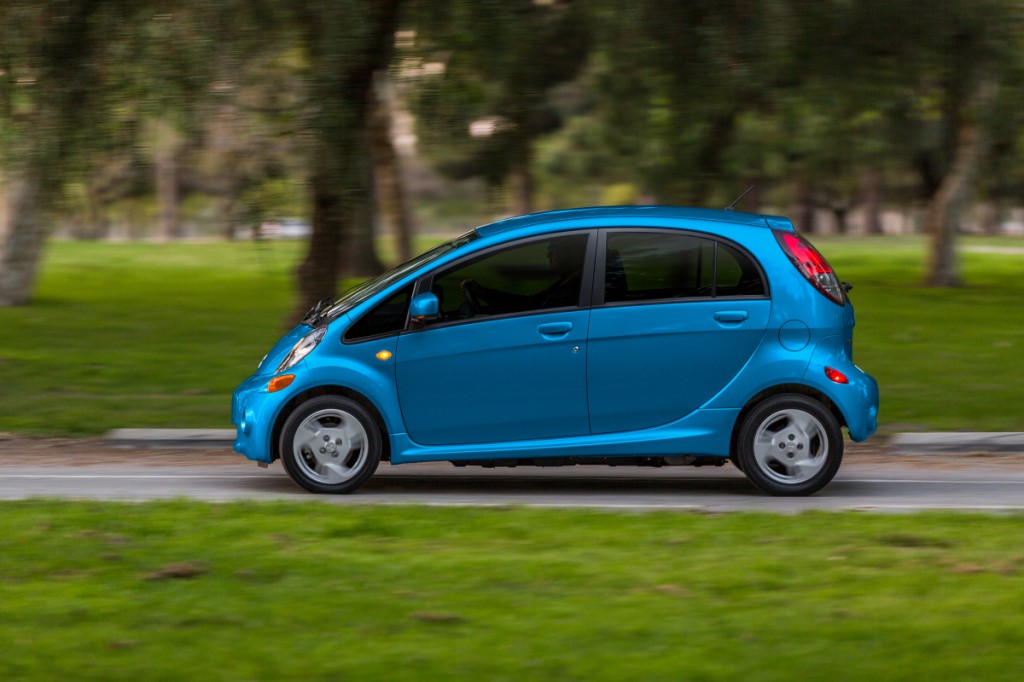 It also suggests that research and development efforts should focus on cutting battery costs to make short-range electric vehicles far more cost-competitive, rather than using the reductions for longer range.

In the end, the carmakers of the world are likely to adopt a mix of both tactics.

General Motors is reportedly working on a battery-electric vehicle with 200 miles of range, and Nissan has said it will offer two or perhaps even three different battery-pack sizes--with corresponding range differences--on the next Nissan Leaf.

MORE: How Many Miles Are Enough To Kill Electric-Car Range Anxiety?

Even GM is reputedly to be considering two different ranges on the 2016 Chevrolet Volt, in hopes of a base price of only $30,000 on the least-expensive version of its second-generation range-extended electric hatchback.

For car buyers, much of the challenge is mental: In the U.S., anything under 100 miles "feels" too little, even though four-fifths of U.S. vehicles travel less than 40 miles each day. 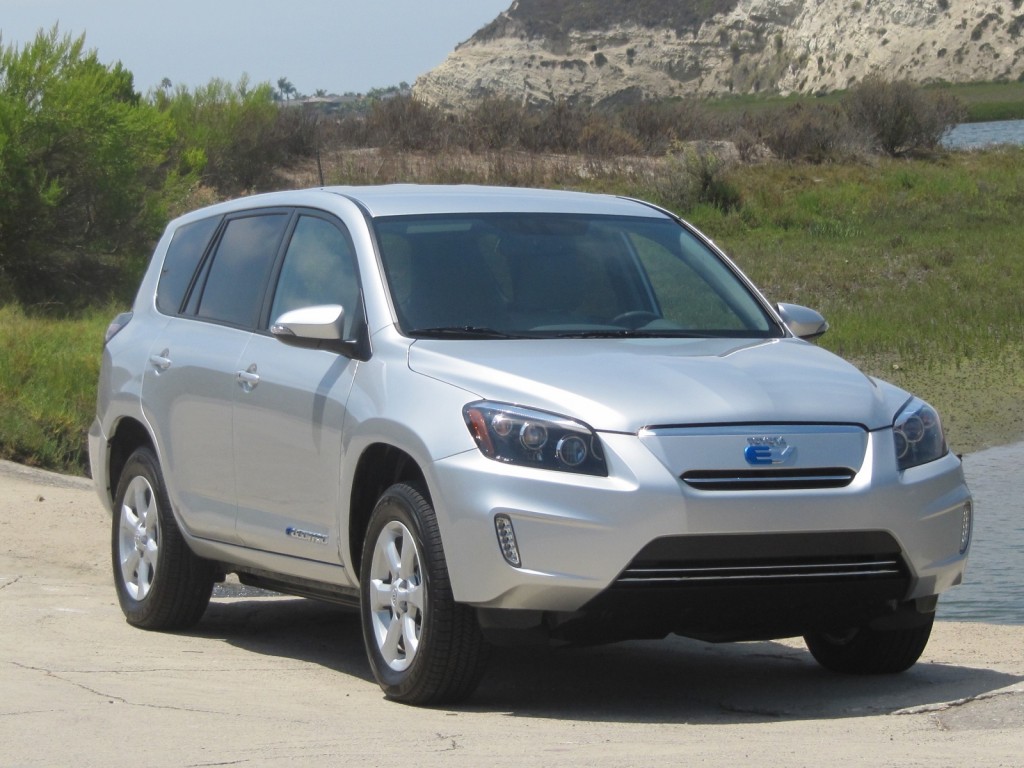 A rough consensus seems to exist that a real-world range of 125 to 150 miles would probably be "enough," and Tesla appears to be planning no electric cars with ranges of less than 200 miles.

In the end, the market will determine what the distribution of range preferences is among U.S. car buyers. By 2020, with luck, we'll have real-world purchase data on which to base discussions of buyer tradeoffs between cost and range.

For now, however, modeling and theoretical policies are what we've got.

The study, entitled Optimizing and Diversifying Electric Vehicle Driving Range for U.S. Drivers, was published in Transportation Sciences, a journal of the Institute for Operations Research and the Management Sciences (INFORMS).