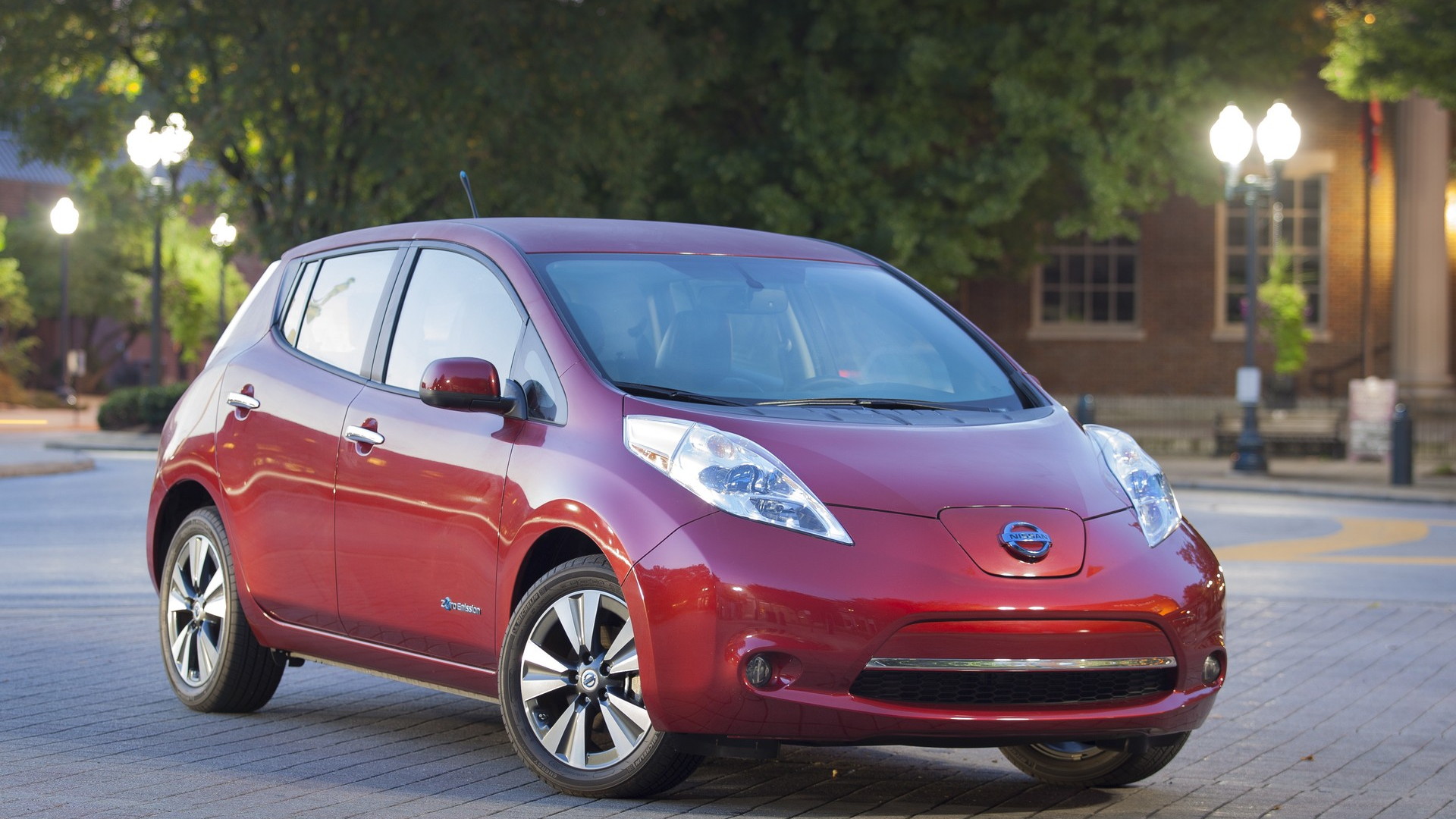 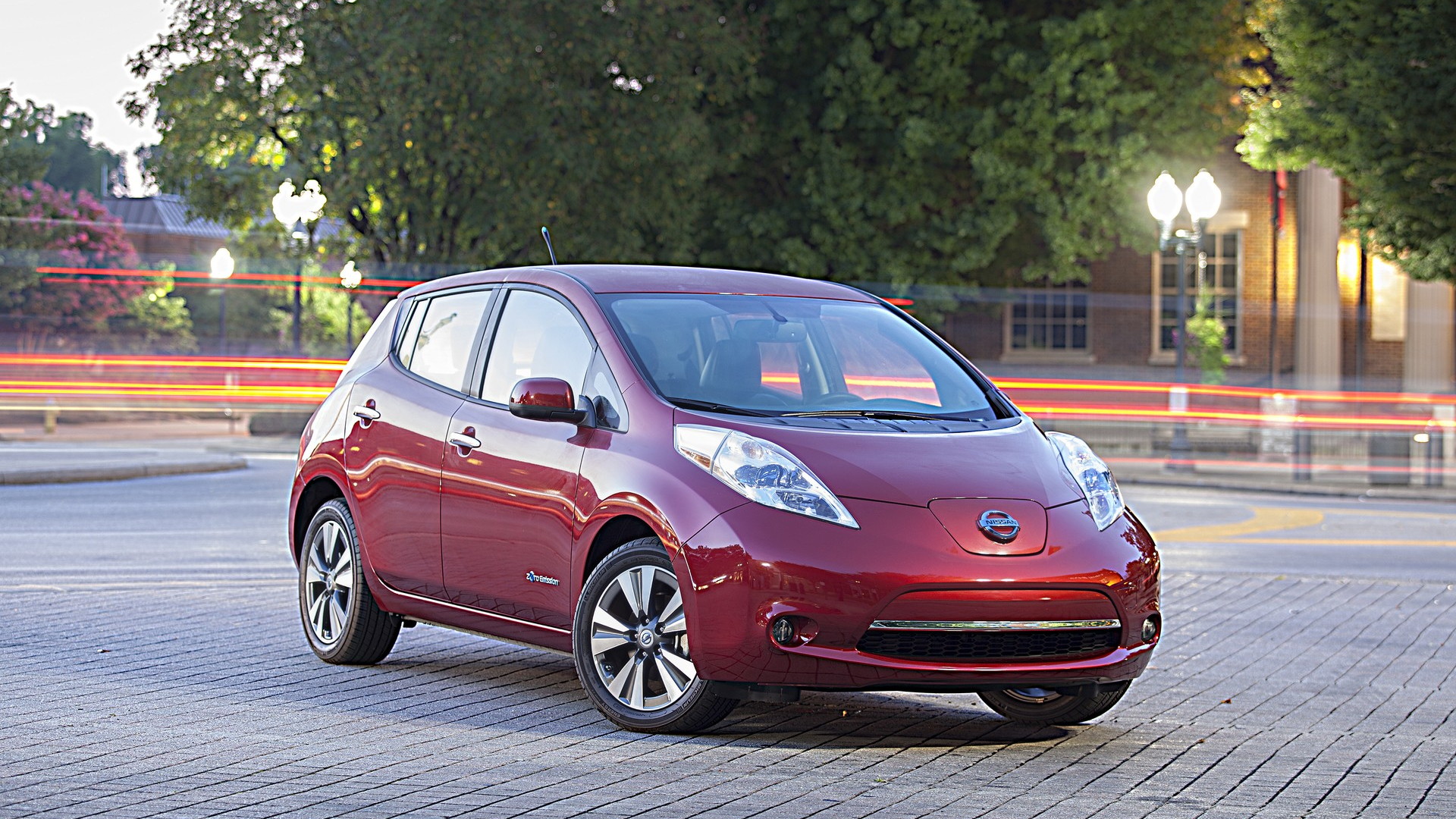 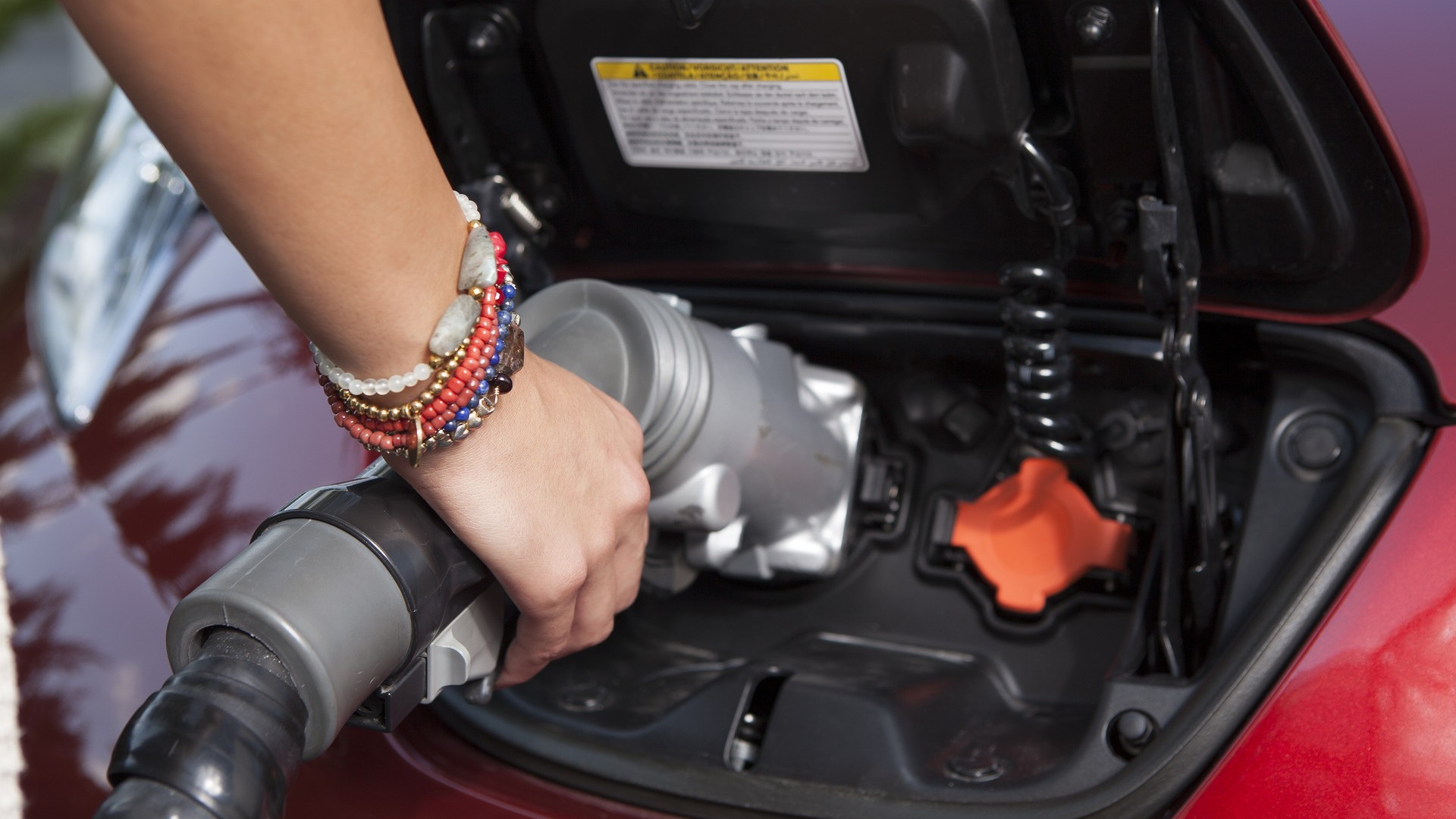 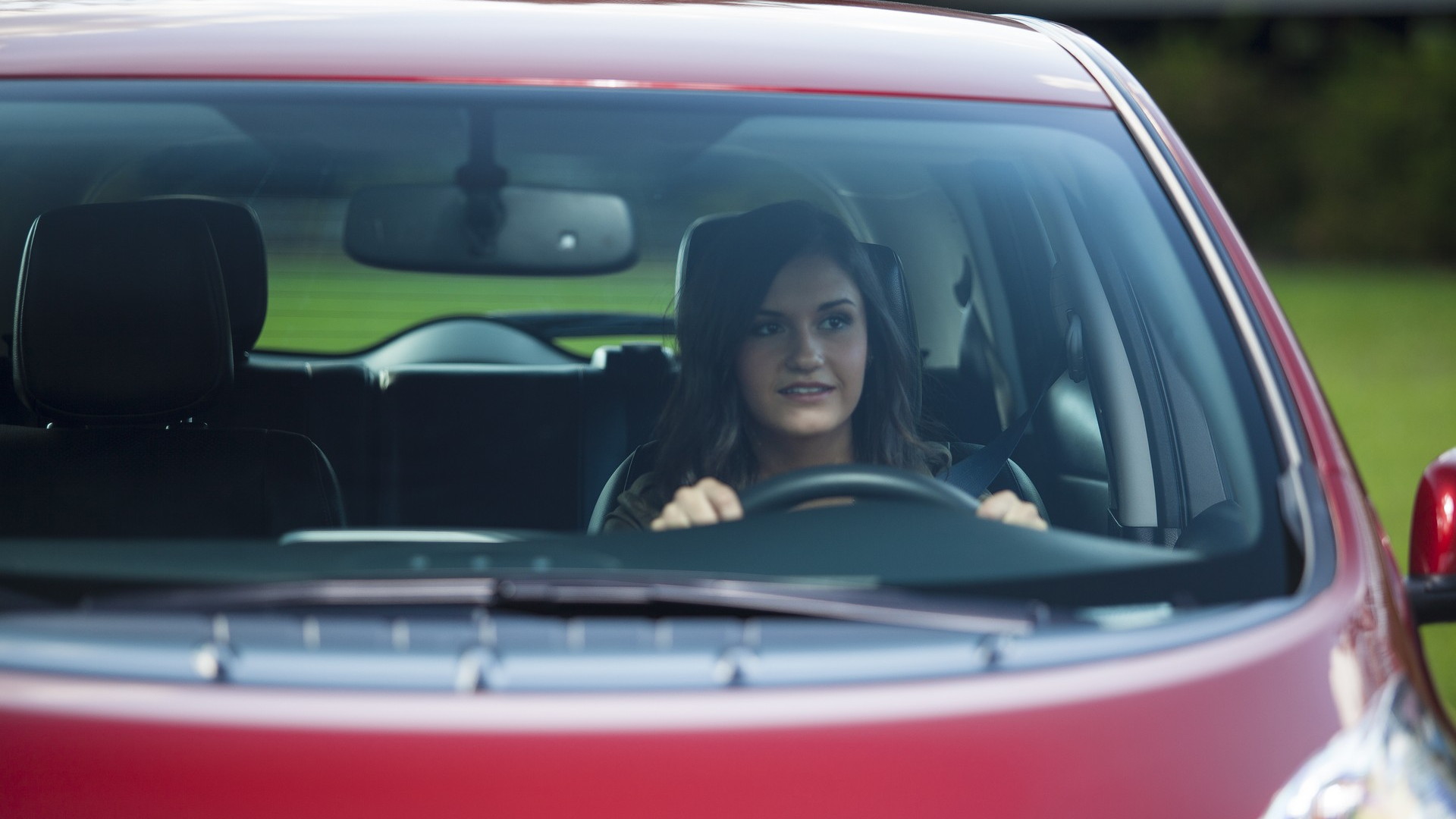 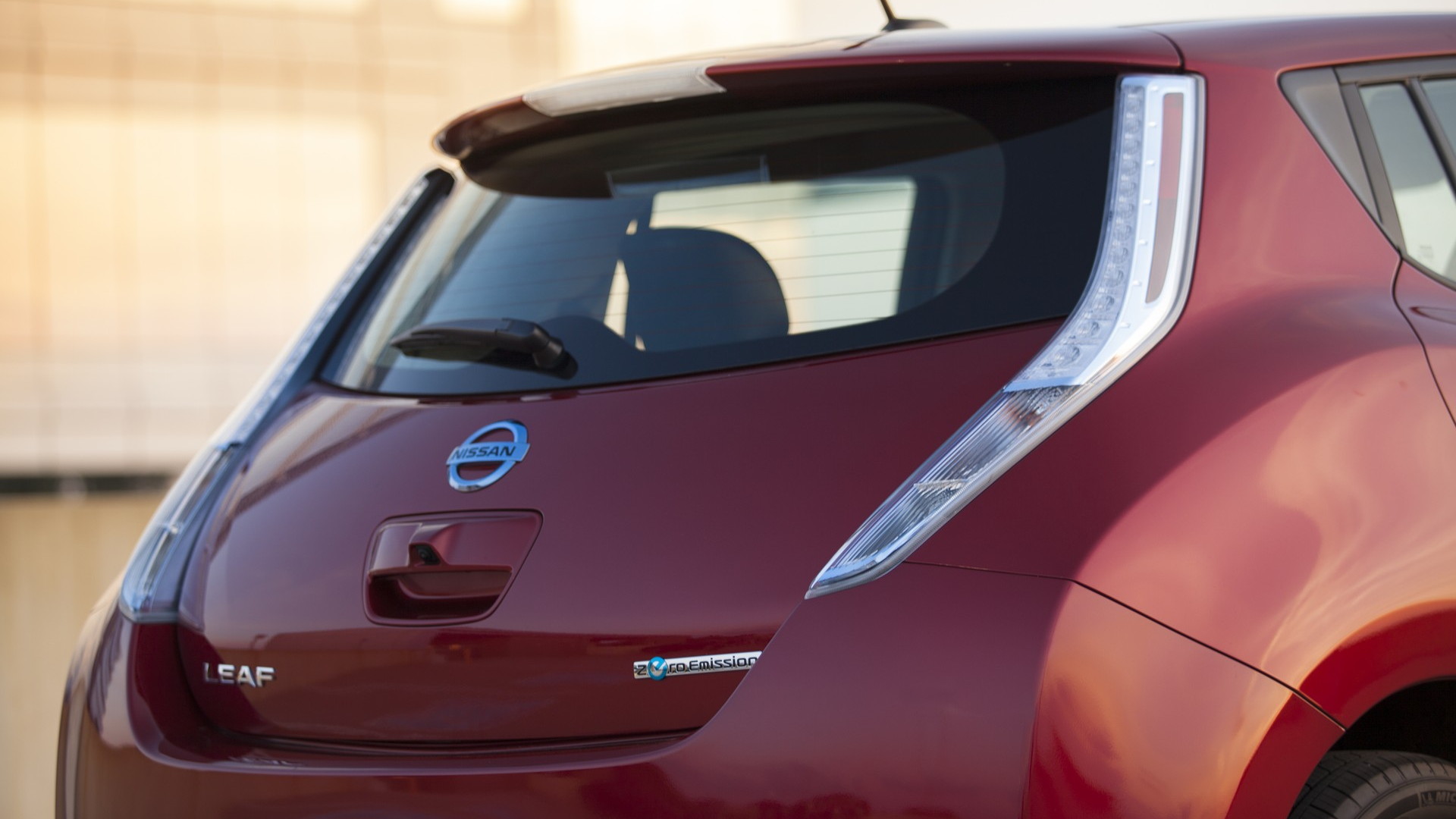 33
photos
Out with the old, in with the new: It's hard to believe the Nissan Leaf is already entering its fifth model year. With the 2015 Nissan Leaf models that are already reaching dealerships, there's no boost in range or performance, but there are some minor feature improvements that might be cause to home in on a car from the new model year.

The 2015 Nissan Leaf is available in S, SV, and SL models. As before, key differences between the model are mainly a matter of standard appearance, comfort, and convenience features. Base S models start at $29,860 before any credits or incentives and include smaller steel wheels, halogen headlamps, cloth upholstery, and a four-speaker sound system with 4.3-inch display, as well as a USB port, SiriusXM satellite radio, and a rearview monitor.

At the SV level, starting at $32,850, you get a hybrid (heat pump) heater, those new alloy wheels, upgraded recycled fabric, a navigation system with NavTraffic and voice destination entry, and a six-speaker sound system with Pandora compatibility and a seven-inch display. You also get the Carwings telematics system that enables many remote functions and status displays.

In the top-of-the-line 2015 Nissan Leaf SL, at $35,970, you'll get standard quick-charge capability, as well as LED low-beam headlamps, fog lamps, a solar-panel spoiler, leather seats, a cargo cover, and a garage-door opener.

For 2015, there's also a new exterior color: MorningSky Blue, which should prove a nice alternative to the popular Blue Ocean shade that's been offered in current and past model years.

Options remain simple, with three option packages. On the Leaf S you can add a Charge Package, including a 6-kW charger and quick charge port; on the Leaf SV you can add a package combining LED headlamps and the quick charge port (as well as foglamps); and on the SV or SL there's a Premium Package adding an Around View Monitor (definitely of use for its expanded visibility) and a seven-speaker Bose sound system.

Official driving range remains 84 miles for the 2015 Leaf. Base Leaf S models include a 3.3-kW (output) onboard charger, while SV and SL models step up to that 6.0-kW (output) unit that will make a big difference in 220-volt (wall and charging station) times, speeding them from eight hours to five. In either case, fast charging can bring the Leaf to an 80-percent charge in less than 30 minutes.

And there's one performance-related feature that we do hope to test soon; the 2015 Leaf includes a new 'B-Mode' that engages more aggressive regenerative braking when decelerating—and should allow easier 'one-pedal' driving under some conditions.