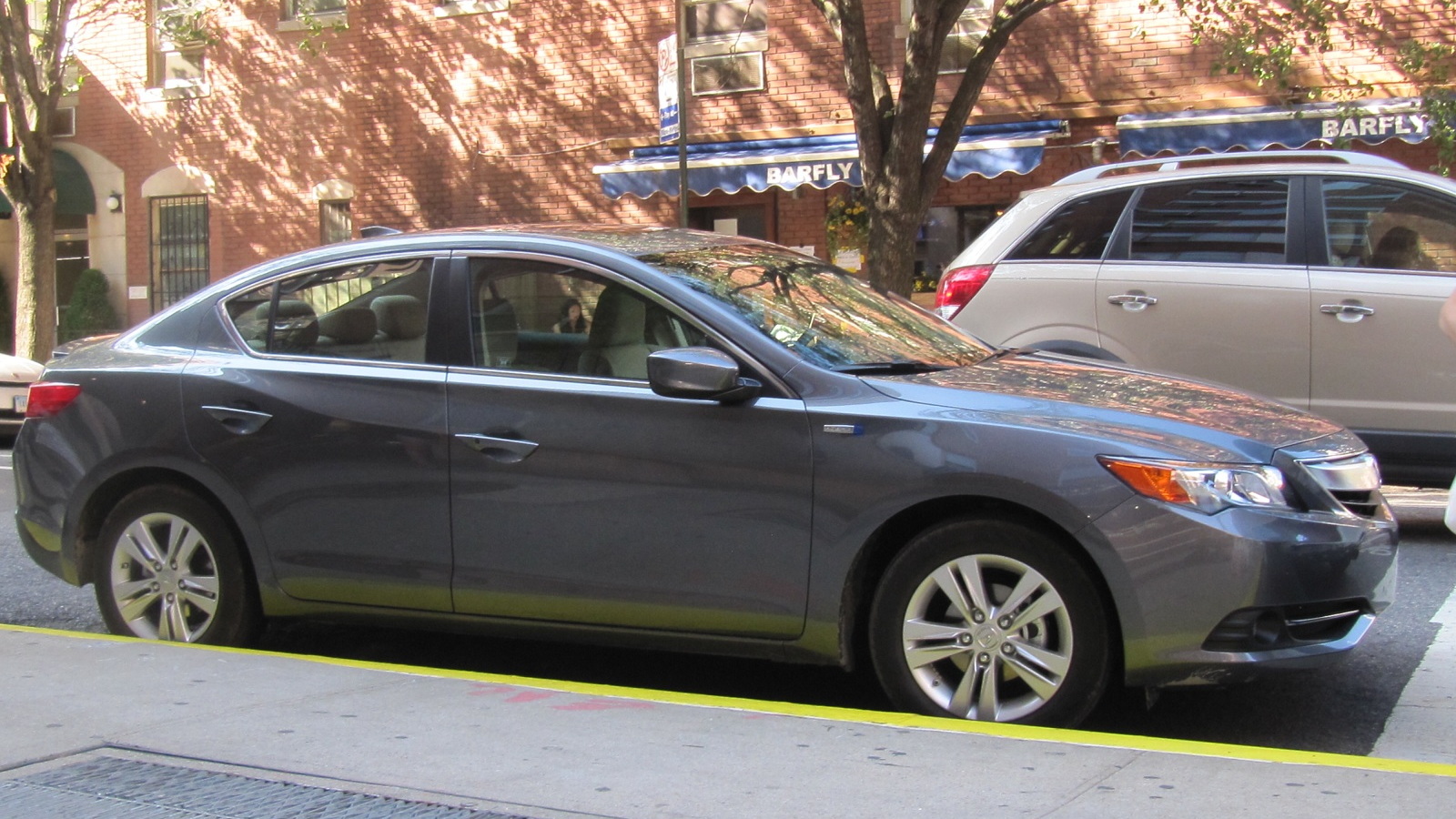 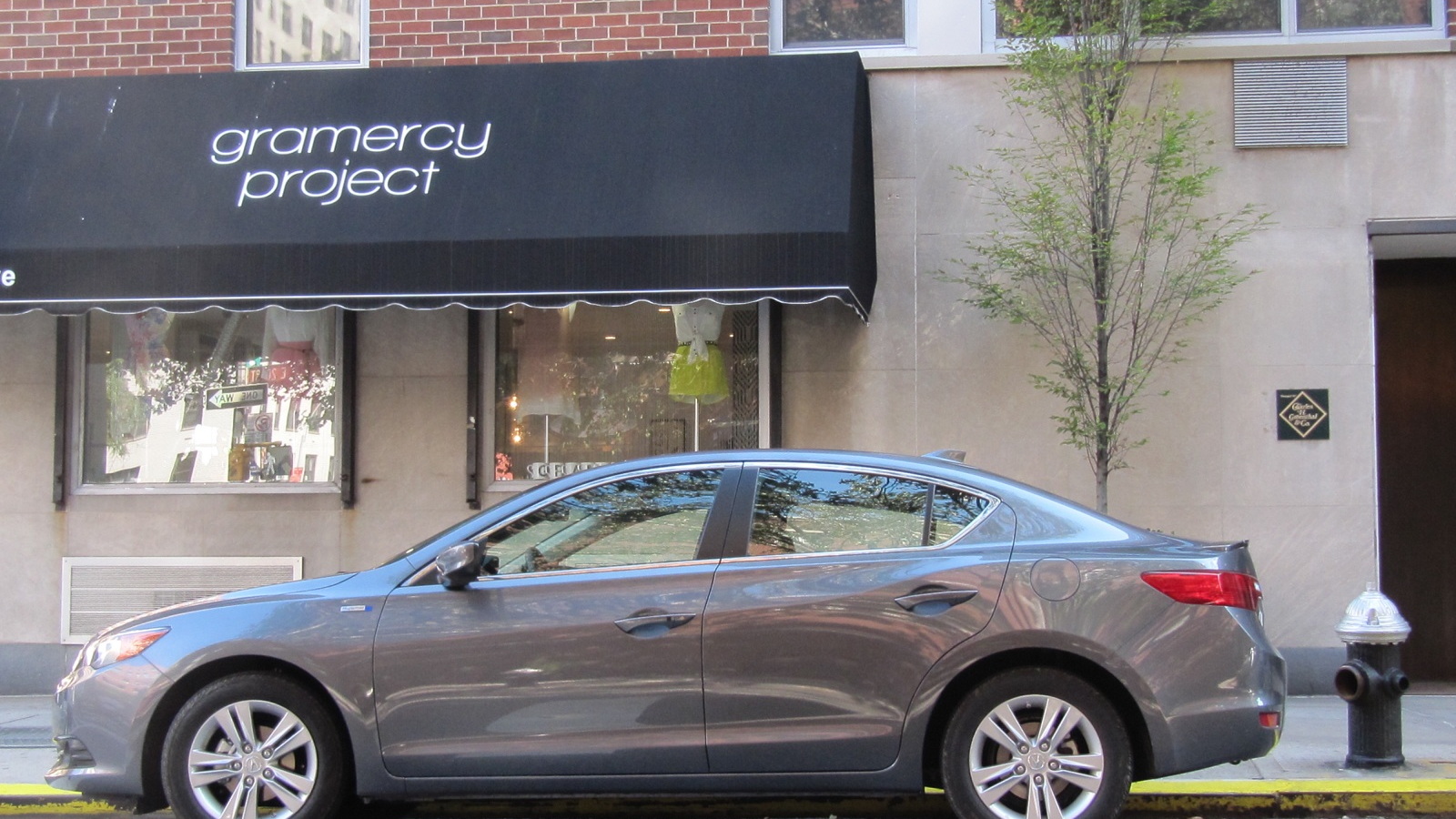 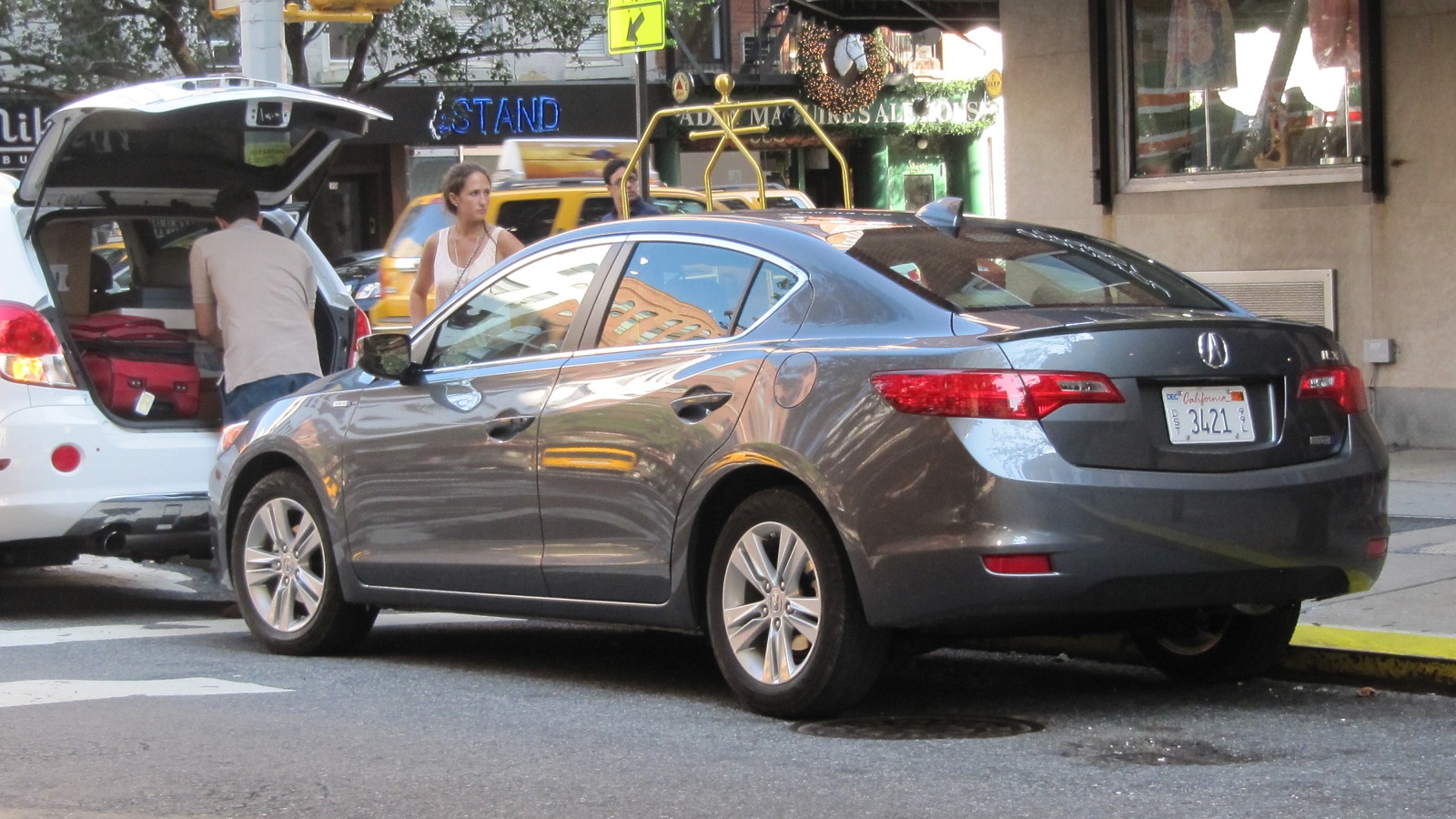 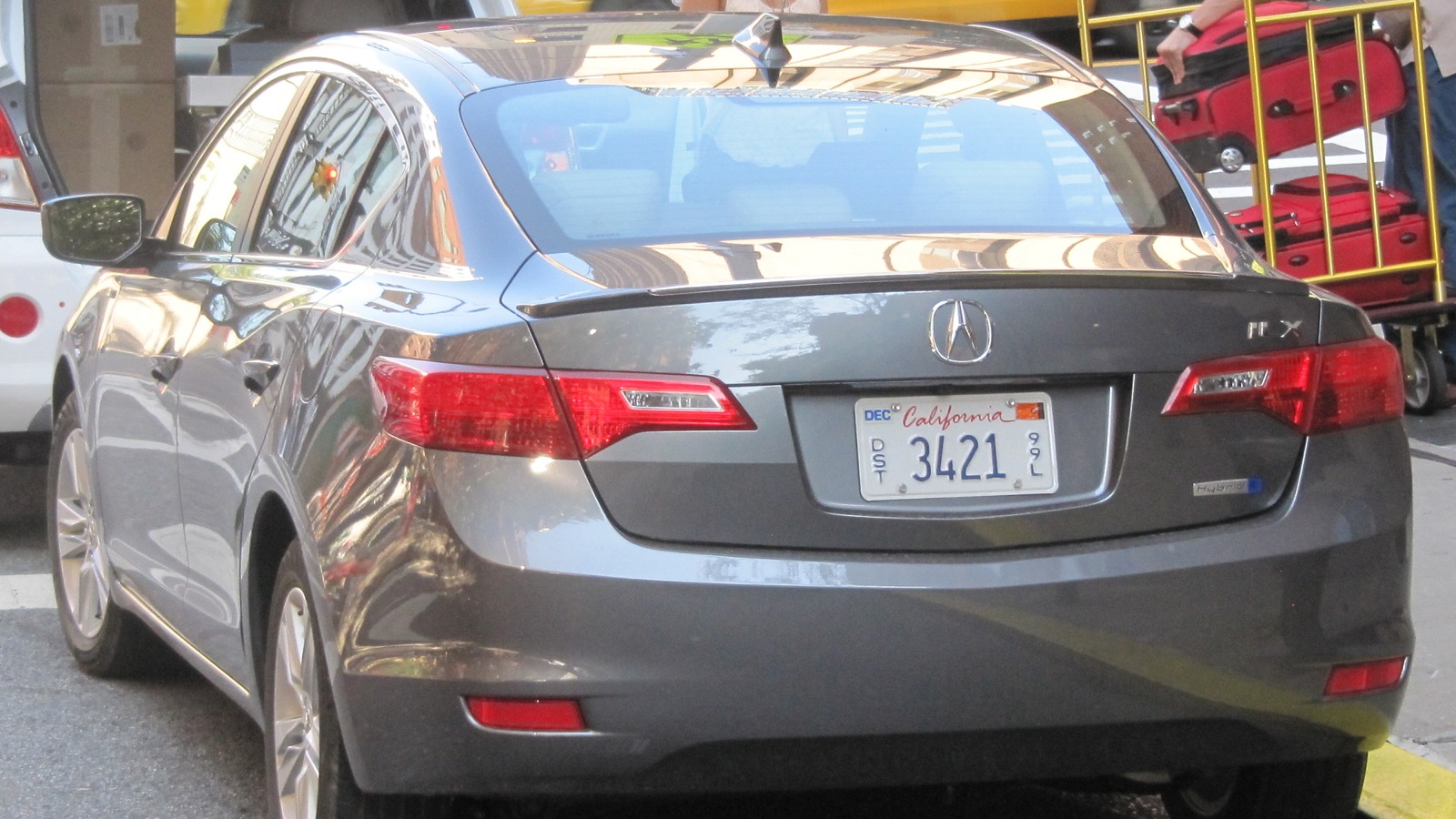 Another one bites the dust.

Following the cancellation of the Honda Insight after the 2014 model year, Honda's upmarket Acura brand has eliminated the hybrid model from its entry-luxury ILX compact sedan lineup for 2015.

The 2015 Acura ILX will be offered with two of the previous three powertrains: a 150-horsepower 2.0-liter four-cylinder engine, paired with a five-speed automatic transmission, and a 201-hp 2.4-liter four powering the front wheels through a six-speed manual gearbox.

"Based on the stronger appeal of the ILX 2.0 and 2.4 models," she wrote, "we are streamlining the ILX lineup to better align with customer demand. Acura will no longer offer the ILX Hybrid starting with the 2015 model year."

"There are still 2014 ILX Hybrids in dealer inventory" for buyers interested in a hybrid Acura ILX, she said, "so customers can still purchase the model" as of today.

During its two years, the ILX Hybrid was powered by a 111-hp, 1.5-liter four-cylinder engine with a 15-kilowatt electric motor sandwiched between the engine and Honda's continuously variable transmission (CVT).

"The main challenge with the ILX Hybrid is its notable lack of power" under some driving conditions, we wrote in 2012. While "it's decent off the line," we found, "the ILX Hybrid falls down badly on power for acceleration in the critical 45-to-75-mph window."

The ILX Hybrid offered for the 2013 and 2014 model years was never a particularly successful model; it represented only a small fraction of the 40,000 or so ILX cars sold.