In our new feature, The Week In Reverse, we take a look back at the most significant story we published each day of the previous week--collating them all in a single article for you to review, ogle, ponder, or simply catch up on any you may have missed.

From electric cars to diesels and more, these are the stories we talked most about during the past week. Sit back, grab your favorite beverage, and dig in.

Since the Tesla Model S went on sale, Tesla has downloaded all manner of updates to the internet-connected car's system, improving all sorts of features. It's an impressive trick and one that illustrates the benefits of such a connected car. And that's before you get to the car's hardware updates, mentioned further down this page! 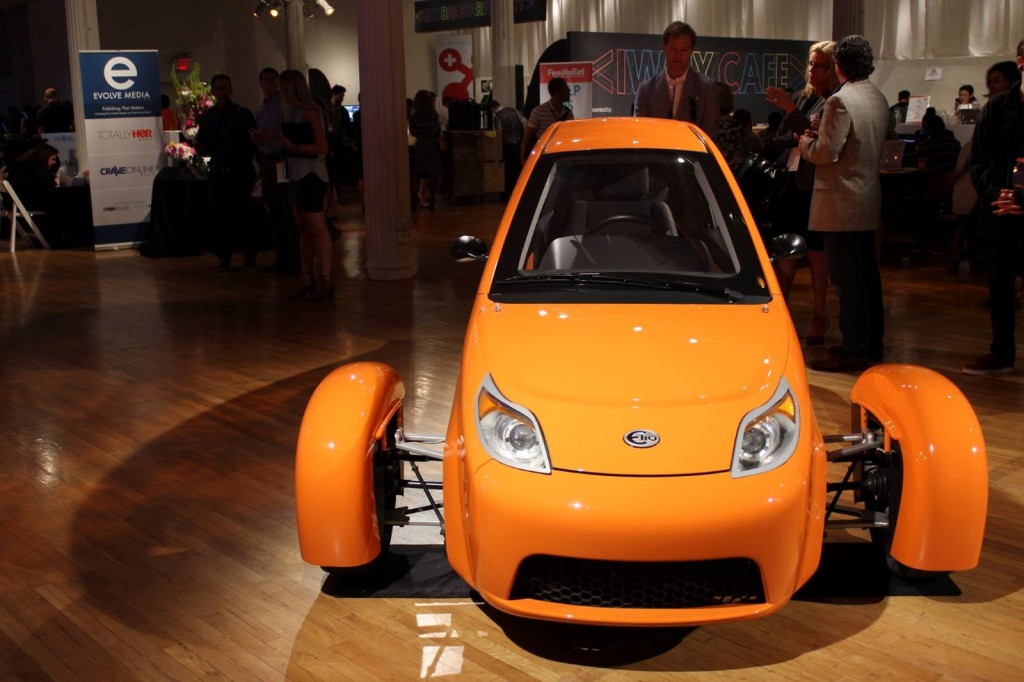 Paul Elio's 84 mpg three-wheeler has generated the kind of green car buzz we've not seen since the Tesla Model S, and pre-orders have now crossed 18,000. There's still a long way to go, but at least someone outside the company has now driven the car--and we check out the video.

May was a good month for electric car sales. Not only did the Leaf hit its highest-ever total, but BMW's new i3 started reaching customers too. Its monthly sales were just a third that of the Leaf, but that's not bad for such a new vehicle. The Plug-In Prius and Ford Fusion Energi also did well.

Why One Young Woman Bought A 2014 Mitsubishi Mirage: Frugal Shopping 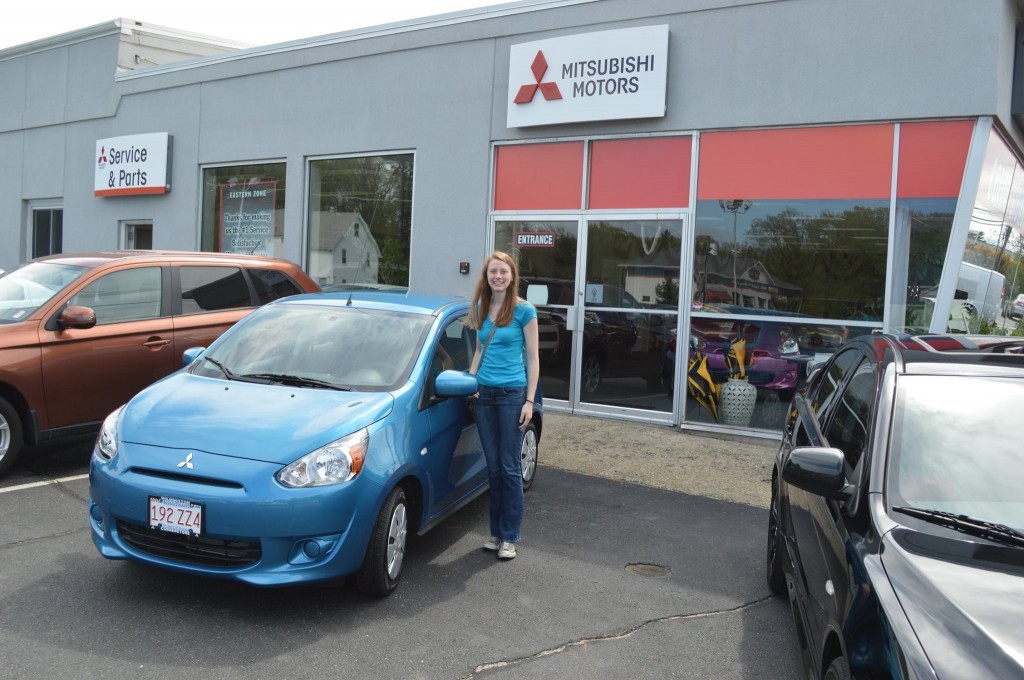 Priscilla Briggs with her new 2014 Mitsubishi Mirage, Boston, May 2014

Tesla Model S Electric Car: What Has Changed Since 2012?

In our biggest story of the week, we've taken a look at all the changes Tesla Motors has made to its Model S since it debuted in 2012. Teaser: It's an awful lot, even if you only consider hardware and options changes. Throw in the software updates we mentioned further up, and you're looking at dozens of alterations...

Could your car seats become large, comfy batteries? For some the thought enough to make their hair stand on end (and that's before any faulty connections...) but experiments at a university in China have found a way to weave battery technology into fabrics. It's mainly for wearable tech, but could it be used in cars too?