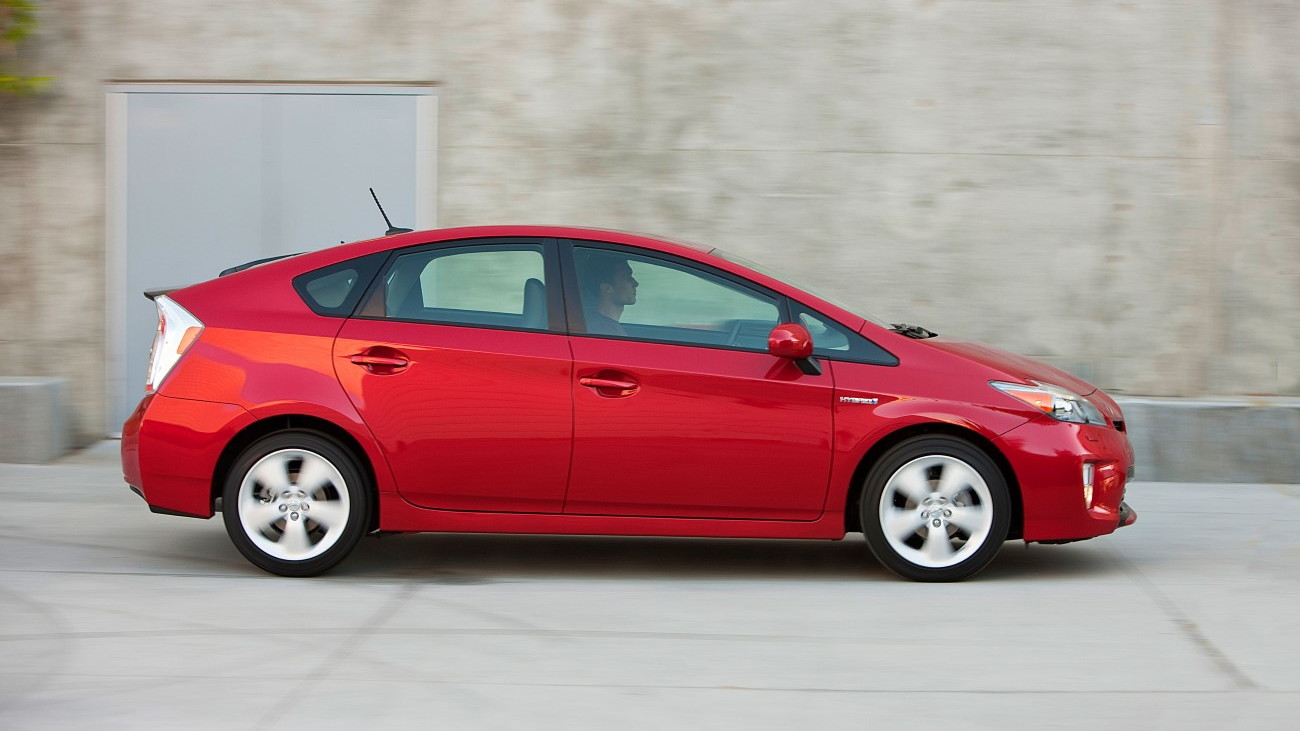 3
photos
Toyota has revealed it's developing a new design of semiconductor that could improve the fuel efficiency of its hybrid vehicles by up to ten percent.

Developed with in-house technology partner Denso, it plans to test the semiconductor's real-world gains in road trials within the year.

The pursuit of greater fuel efficiency has taken several different paths over the past few decades.

The need to lower emissions and reduce fuel use has spurred development in virtually every area of combustion engine technology--as well as bringing electric vehicles back to the fore.

Modern combustion engines have lower friction, more precisely-metered intake of fuel and air, and burn fuel much more efficiently than their older counterparts.

But that can only go so far. In 1997, Toyota introduced the first-generation Prius hybrid in Japan--and hybridization has since become a major route to improved efficiency.

It's also introduced developments in electronics, as making the electric motor, batteries and electronic controls more efficient can also reduce a car's consumption.

Semiconductors are found in the power control unit (PCU) of a hybrid system. The PCU governs the flow of electricity from the battery to the electric motor, and sends electricity generated during deceleration and braking--regenerative energy--back to the battery.

As a means of transferring that power though, they're quite restrictive. Toyota says PCUs account for about 25 percent of the total electrical power losses in a hybrid, and a full 20 percent is down to semiconductors. Reducing semiconductor-related losses then is of high priority.

By using a new silicon carbide compound rather than regular silicon, Toyota says it can reduce these losses significantly--also reducing the size of the wafer-like semiconductors by 80 percent.

Toyota's 10 percent efficiency improvement figure is calculated on Japan's city-biased JC08 test cycle, so savings on an EPA cycle may be a little different.

That said, Toyota's next Prius is already chasing 10 percent efficiency gains over the current model, with a touted 55 mpg combined figure when it makes its debut.

The new semiconductors aren't yet confirmed for the next Prius, though Toyota does say it proposes to "boost development activities" so it can implement the tech sooner, rather than later.

And because of its electronic nature, semiconductor advancements can benefit future Toyotas of pretty much any kind--electric vehicles, plug-in hybrids and fuel cell vehicles alike.

You can find out more on what we know about the 2015 Toyota Prius here.