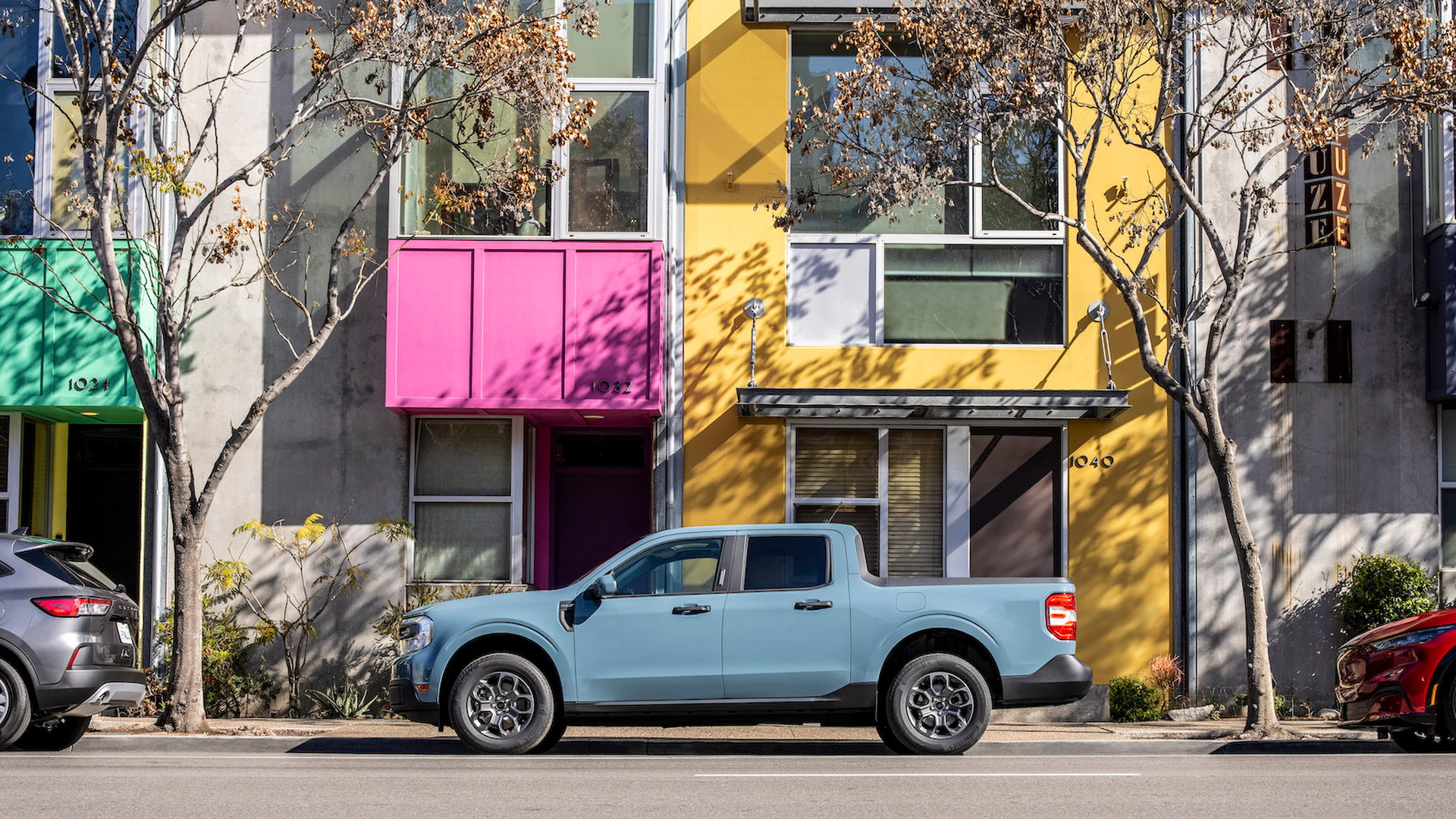 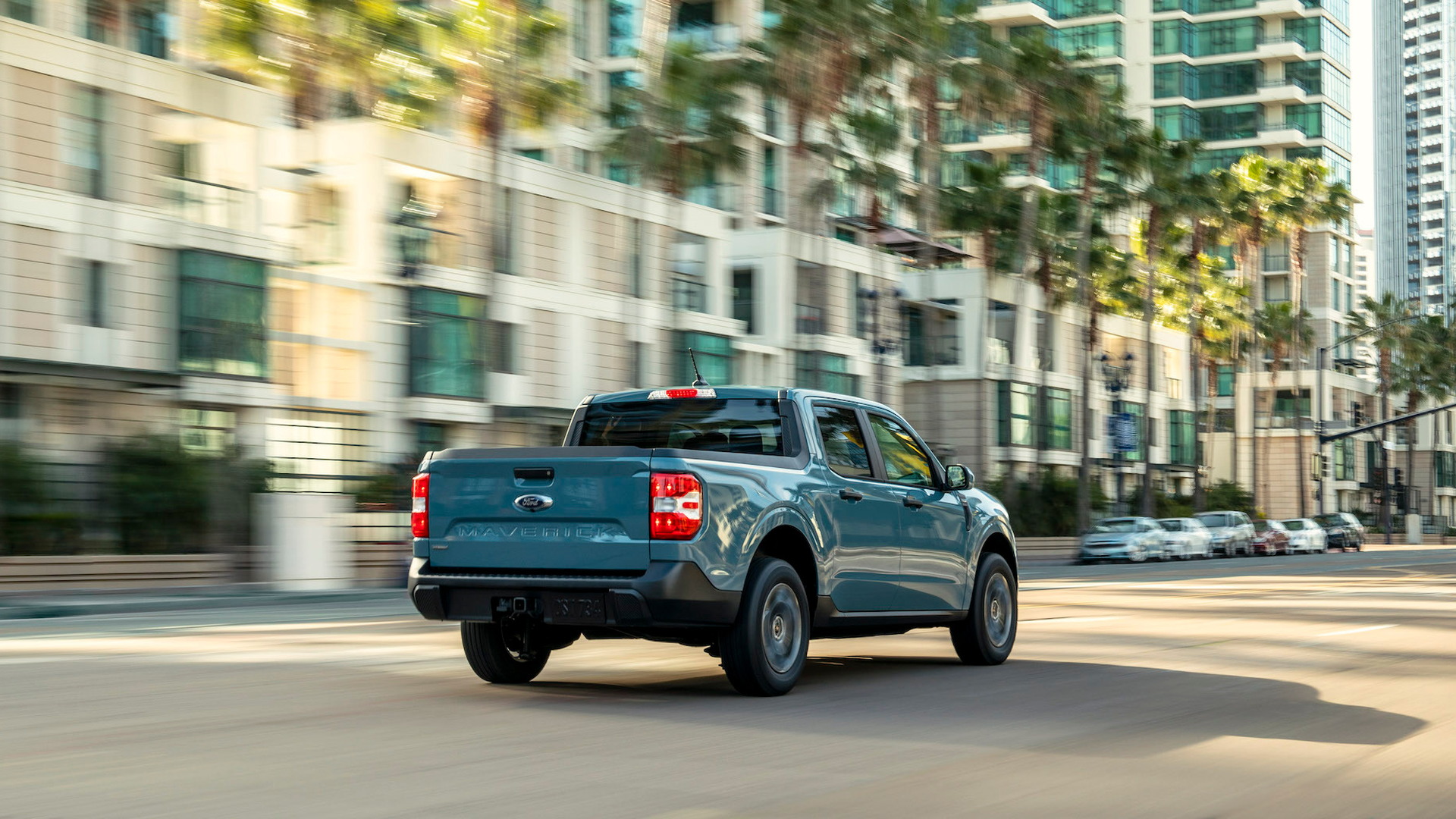 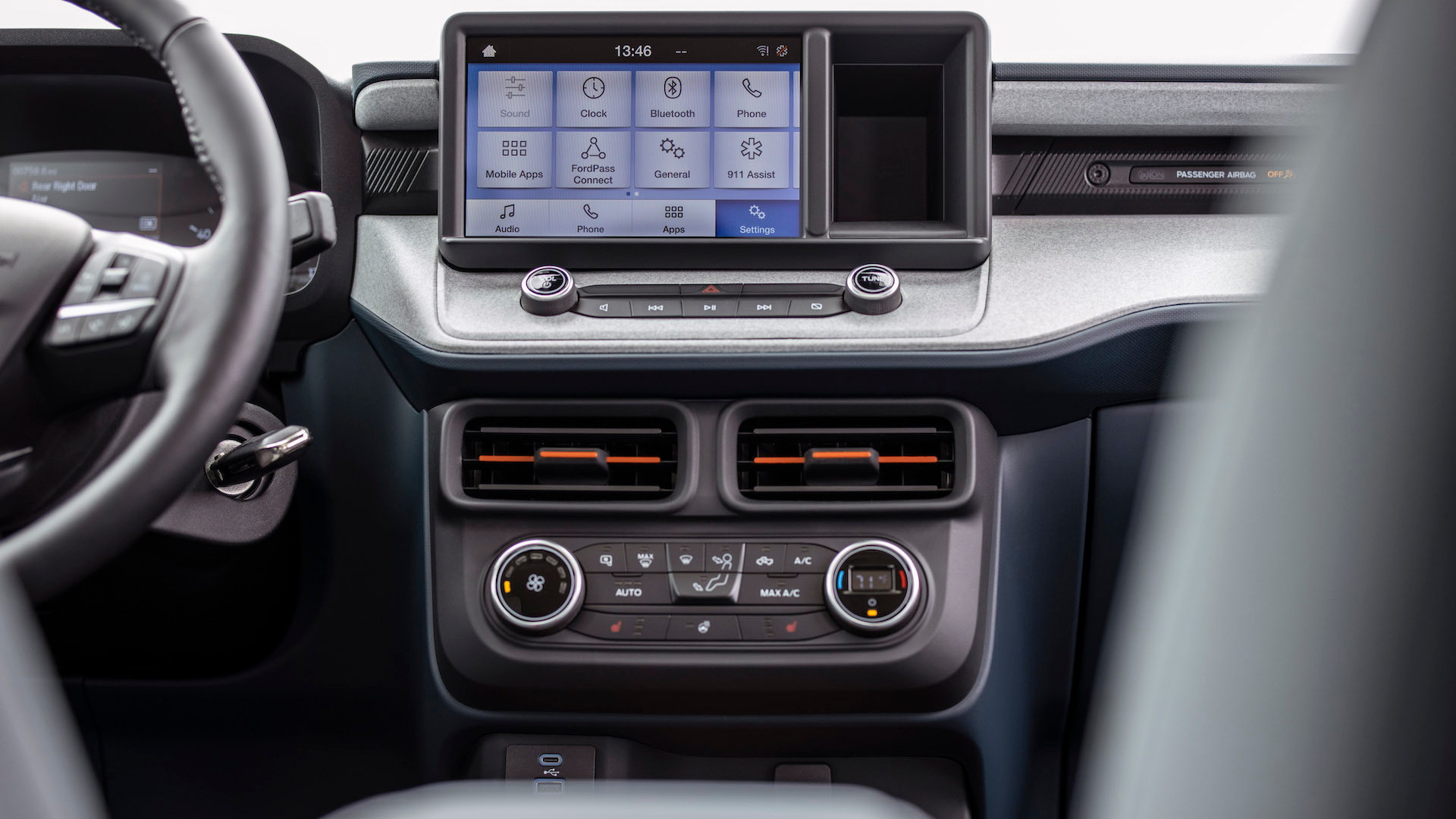 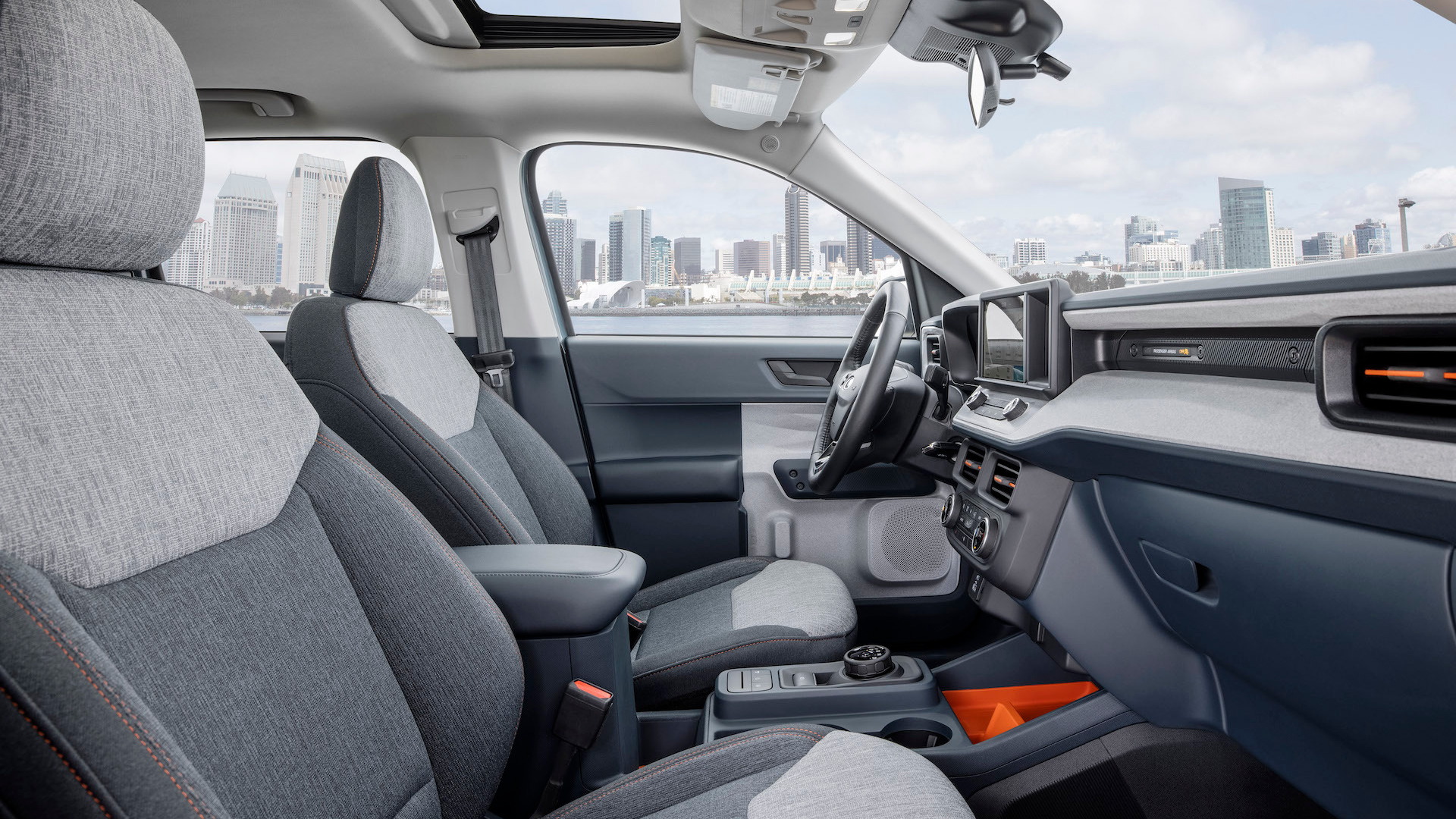 The 2022 Ford Maverick hybrid pickup offers three-quarter-ton payload and will tow up to 2,000 pounds; and yet it’s expected to achieve a 40 mpg city rating from the EPA.

At a time when trucks are trendy, gas prices are soaring, and people are watching bottom-line prices a bit more than before, the Maverick hybrid’s $21,490 base price and that mpg number are going to make it very popular—if Ford can deliver enough of them, that is.

First reported in the Maverick Truck Club forums earlier this week, Ford plans to only send Maverick hybrid models to dealerships to satisfy orders when the Maverick starts arriving in September. A more robust supply to stock dealer lots and showrooms won’t come until months later.

It’s related to the chip issues that are throttling supply of some of the most popular models at a time of strong demand, Ford confirmed. “The global semiconductor shortage is presenting challenges and production disruptions for the global auto industry, including Ford.” said spokesperson Mike Levine to Green Car Reports. “We are prioritizing key vehicles for production, making the most of our semiconductor supply allocations.”

That means the more powerful (and far less fuel-efficient) versions of the Maverick will be arriving first. A 250-horsepower, 2.0-liter turbo-4 engine costs $1,085 more and enables all-wheel drive at an additional $2,220. EPA combined ratings of this combination aren’t likely to be higher than the mid-20s.

There are high-mileage alternatives from Ford, if you don't need the truck bed. A boxy Bronco Sport Hybrid, built on the same platform as the Maverick, has been referred to but doesn’t yet have an arrival date. In the meantime, the automaker confirmed that the Escape Hybrid is now widely available and in stock in the U.S., however—something we confirmed in a search of dealer inventories, and quite a turnaround versus earlier in the spring. The Escape Hybrid earns 41 mpg combined in front-wheel-drive form, or 40 mpg combined with all-wheel drive.

And after many, many months of delays, the Escape Plug-In Hybrid, with front-wheel drive, is due to arrive this month, Ford also confirmed, with an EPA-rated 37 fully electric miles and 40-mpg combined as a hybrid.

Will there be a plug-in hybrid version of the Maverick, or an all-wheel-drive hybrid? Neither of these are as of yet confirmed, but it’s good to see Ford at last casting its hybrid tech out more widely.