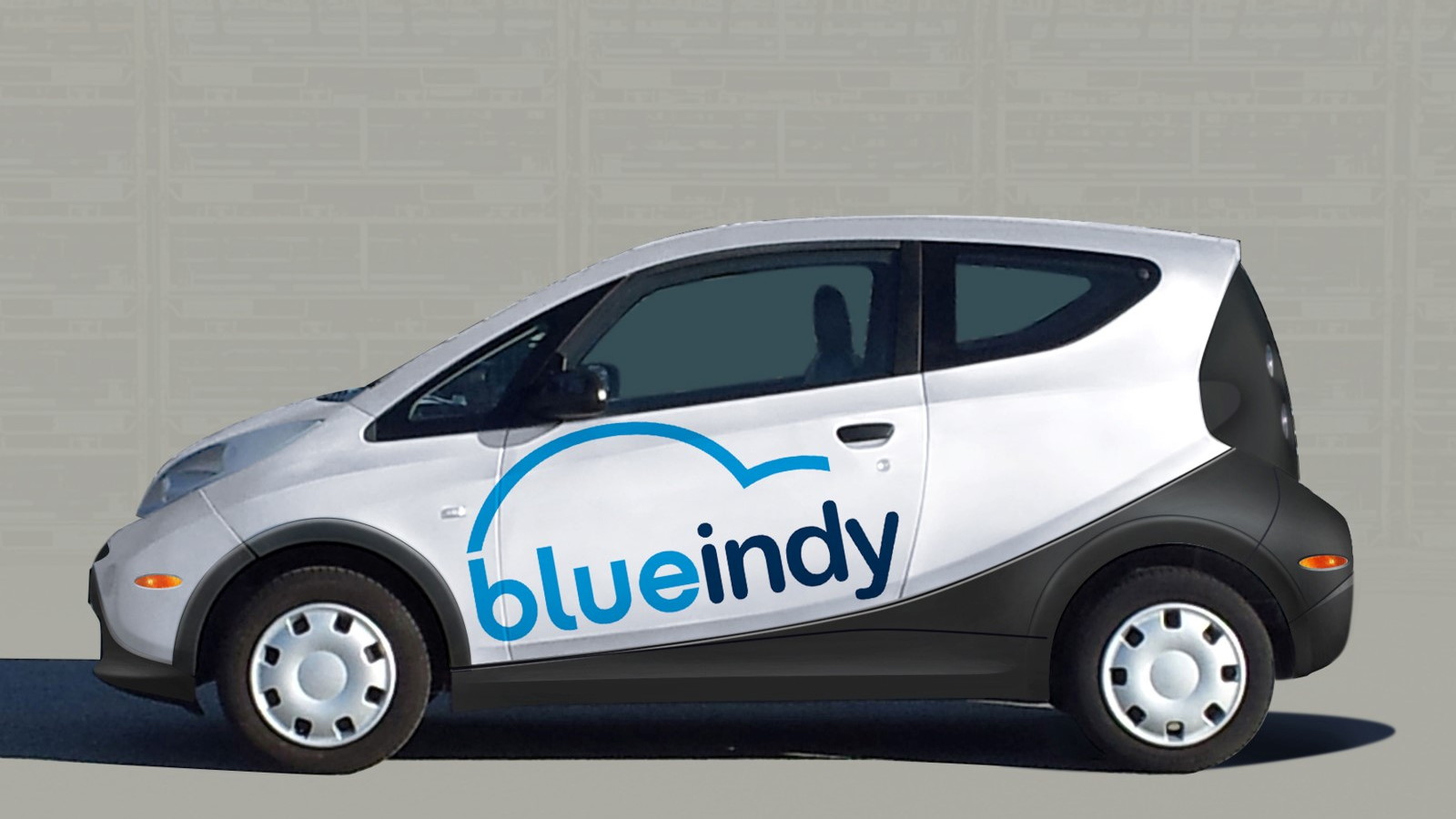 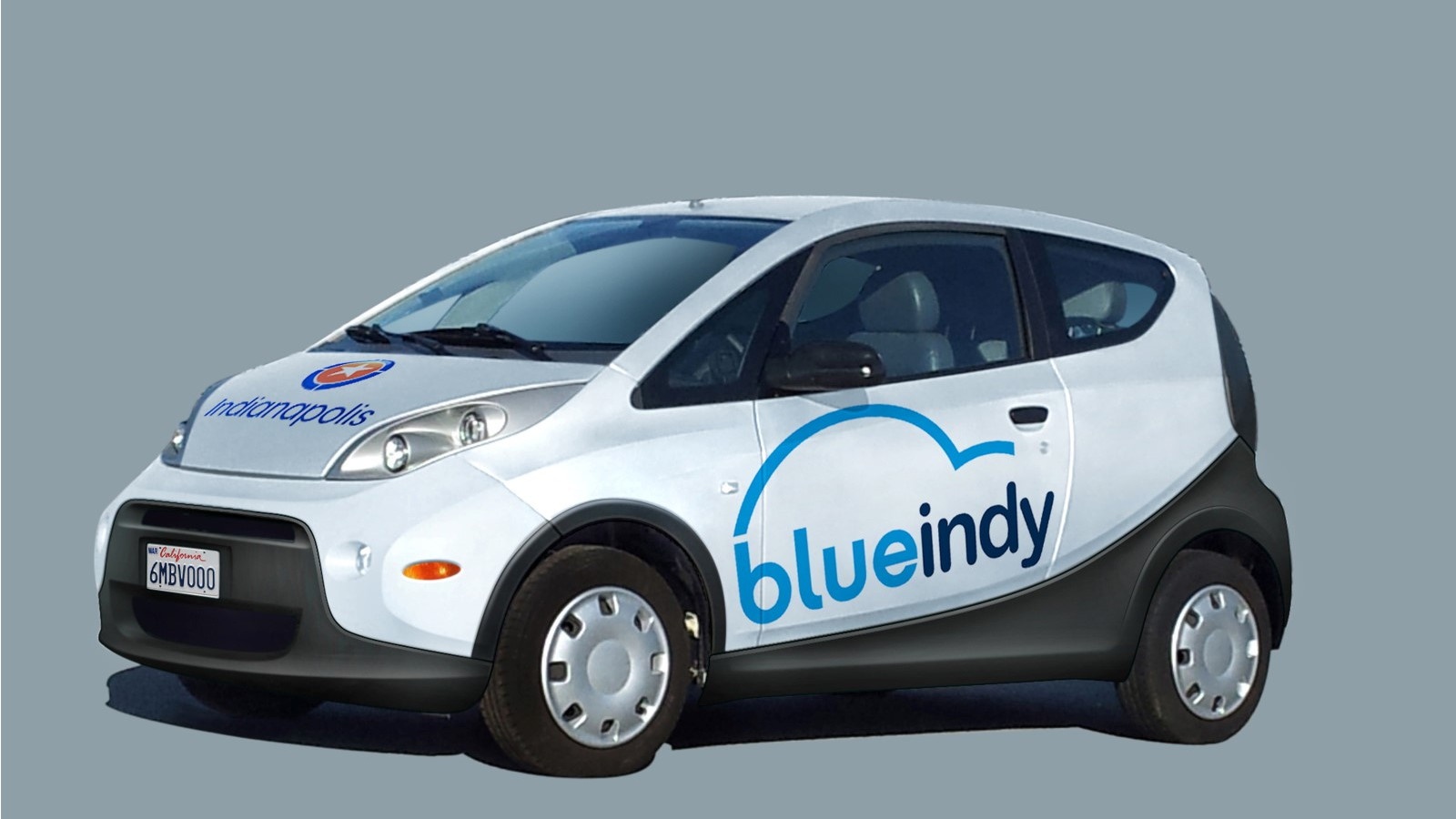 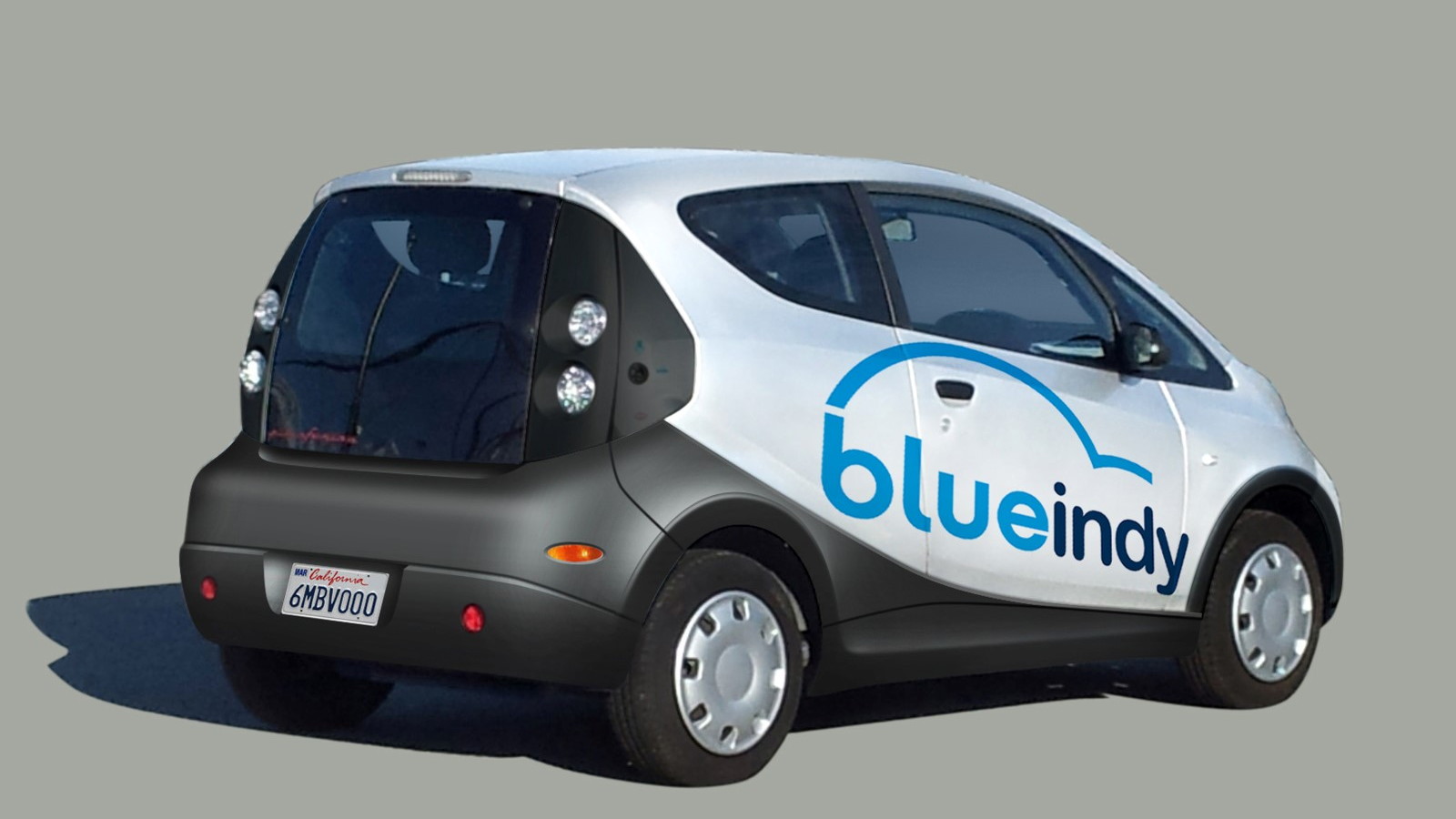 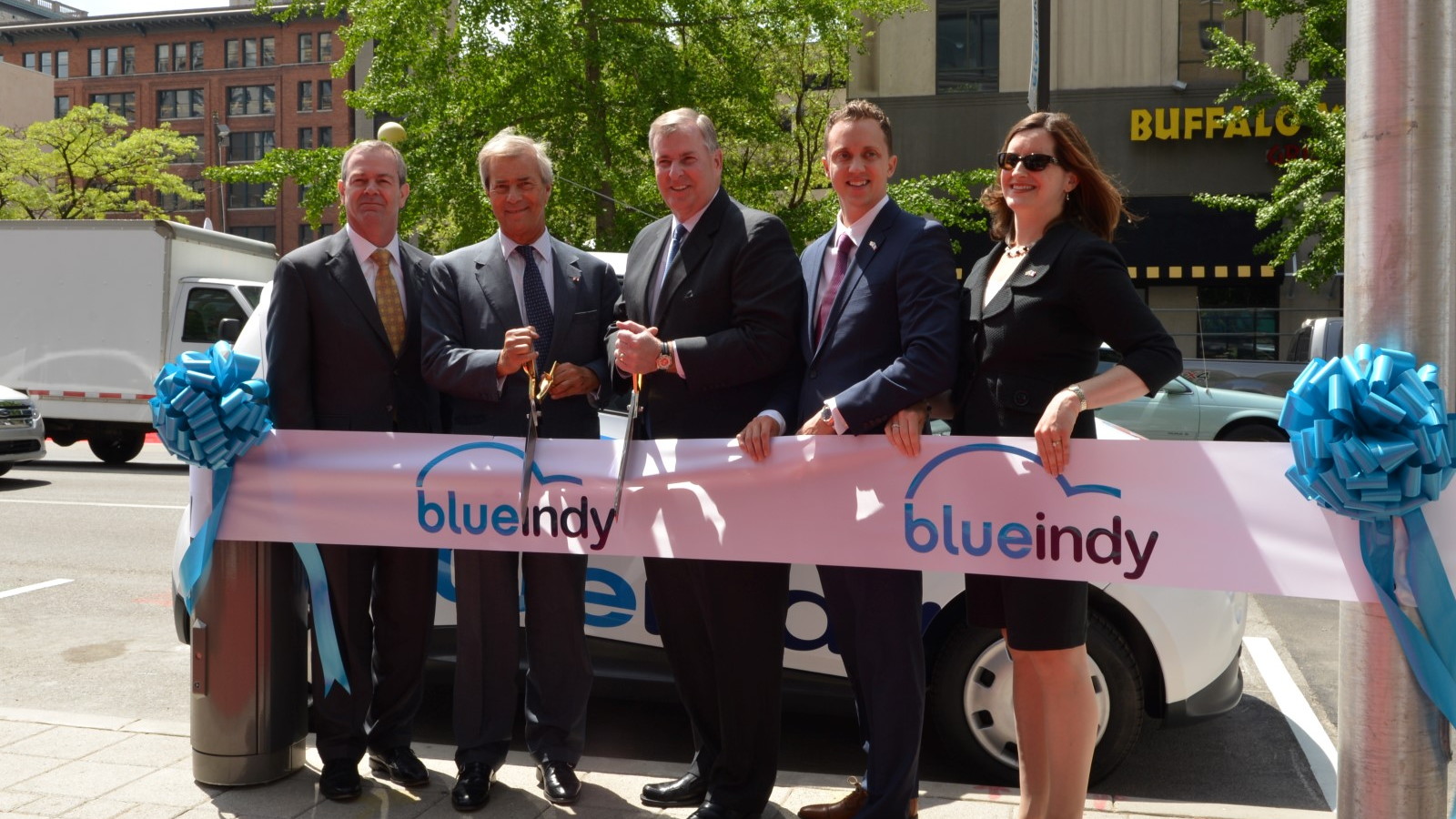 4
photos
French firm Bolloré has made quite a name for itself in Paris, where its Autolib' electric car sharing service has tens of thousands of subscribers.

Now, the company has launched a similar service to Indianapolis, called BlueIndy.

Indianapolis mayor Greg Ballard has long been a fan of electrified vehicles, and in 2012 put in place a mandate to transition the city's fleet to hybrids and plug-in cars by 2025--helping to end reliance on foreign oil.

ALSO SEE: Electric Cars For Speed Freaks: Which One Is Quickest?

Ballard has worked closely with Bolloré to put in place the necessary framework for BlueIndy--and in turn, the French group will invest around $35 million in the city to offer the largest electric car sharing service in the U.S.

That should include up to 500 vehicles, and 200 service locations fitted with 1,000 charging stations.

It isn't yet clear what vehicles the BlueIndy service will be using.

When the plan was first announced, it was thought Bolloré would use a fleet of Ford Focus Electric or Nissan Leaf electric vehicles--already on sale in the U.S. and "Federalized" to the necessary safety standards, too.

BlueIndy's press images show the quirky Bolloré Bluecar, as used in the French fleet--but the company doesn't specify whether this vehicle will actually be used.

So far, the company has produced and deployed as many as 3,000 Bluecars at existing locations, and Parisian residents have taken over 2 million trips in the vehicles since the service started in late 2011.

Mayor Ballard praises Bolloré's efforts, saying it will "bring to the City the benefits of an innovative, economical and environmentally friendly mode of transportation". He adds that Indianapolis "hopes to lead the way for other U.S. cities".

The French firm will open BlueIndy within the next eight months--bringing that energy-transition vision a step closer.