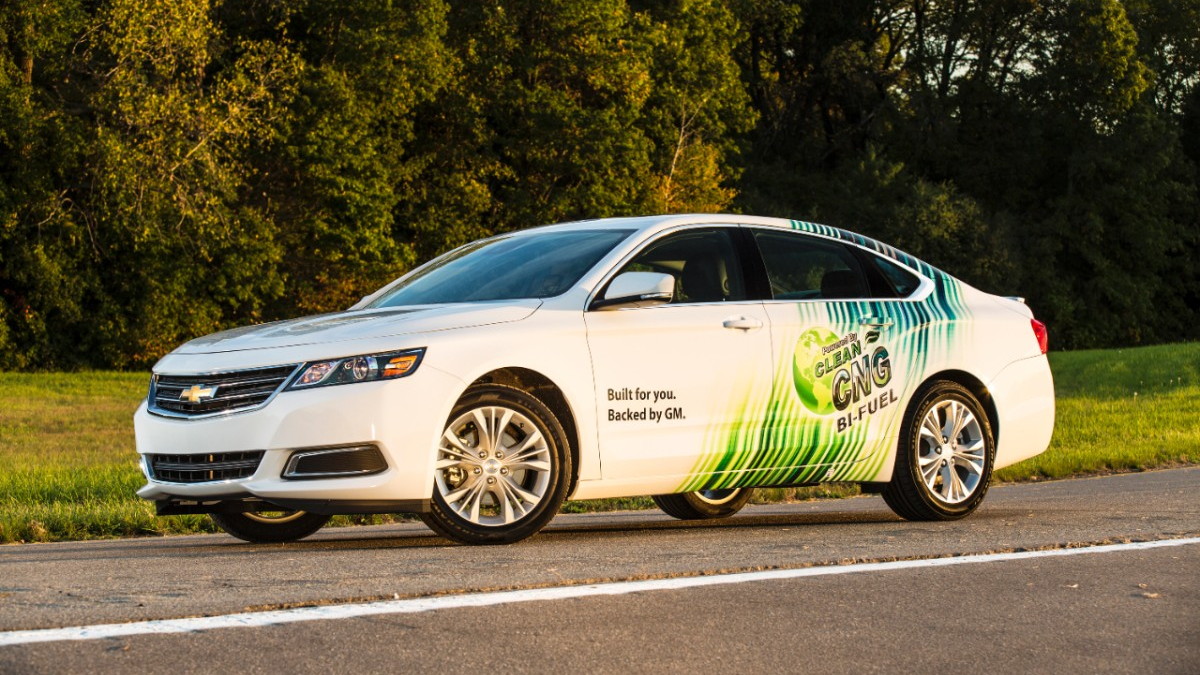 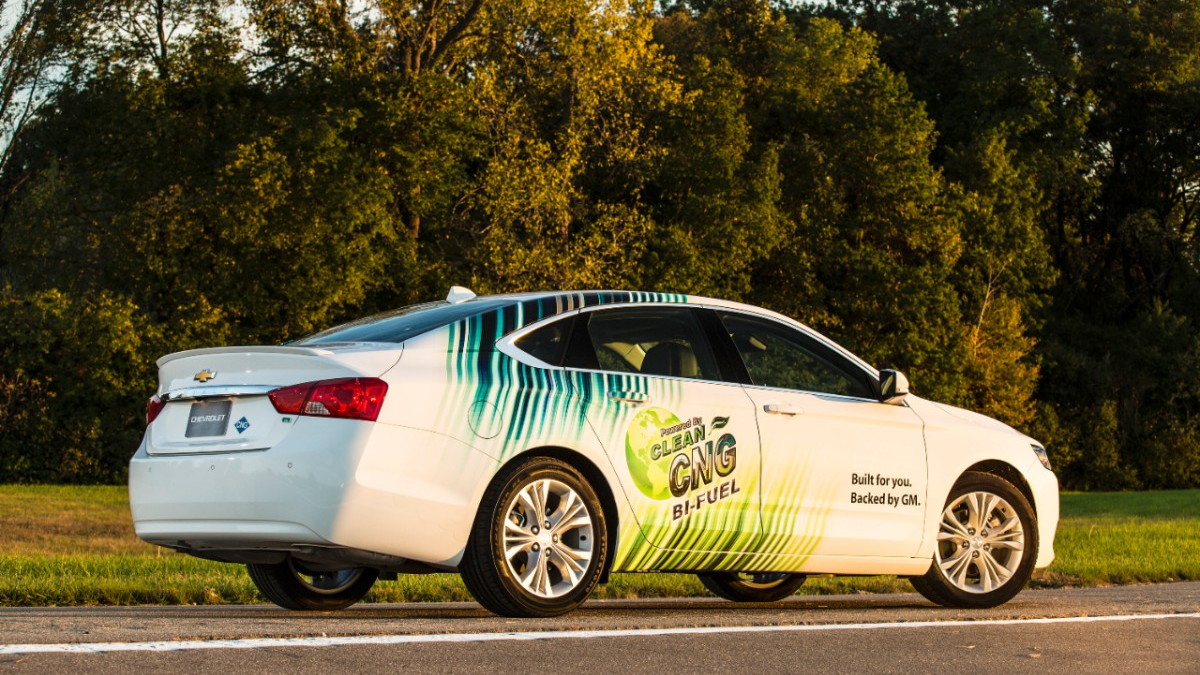 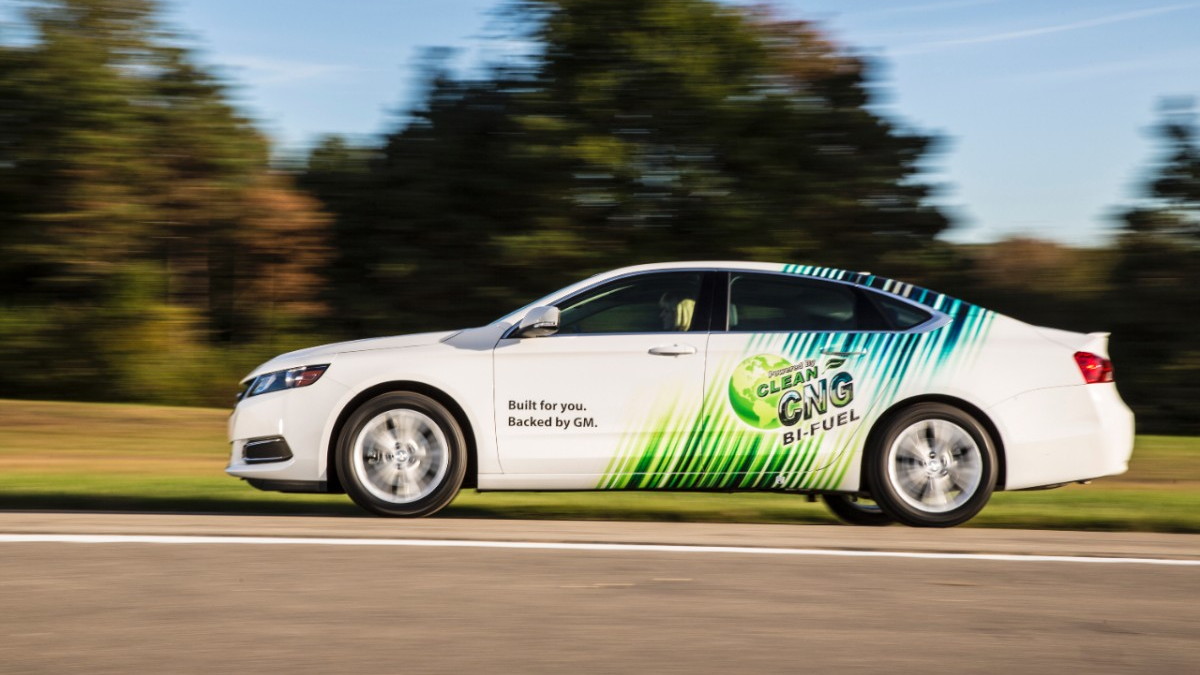 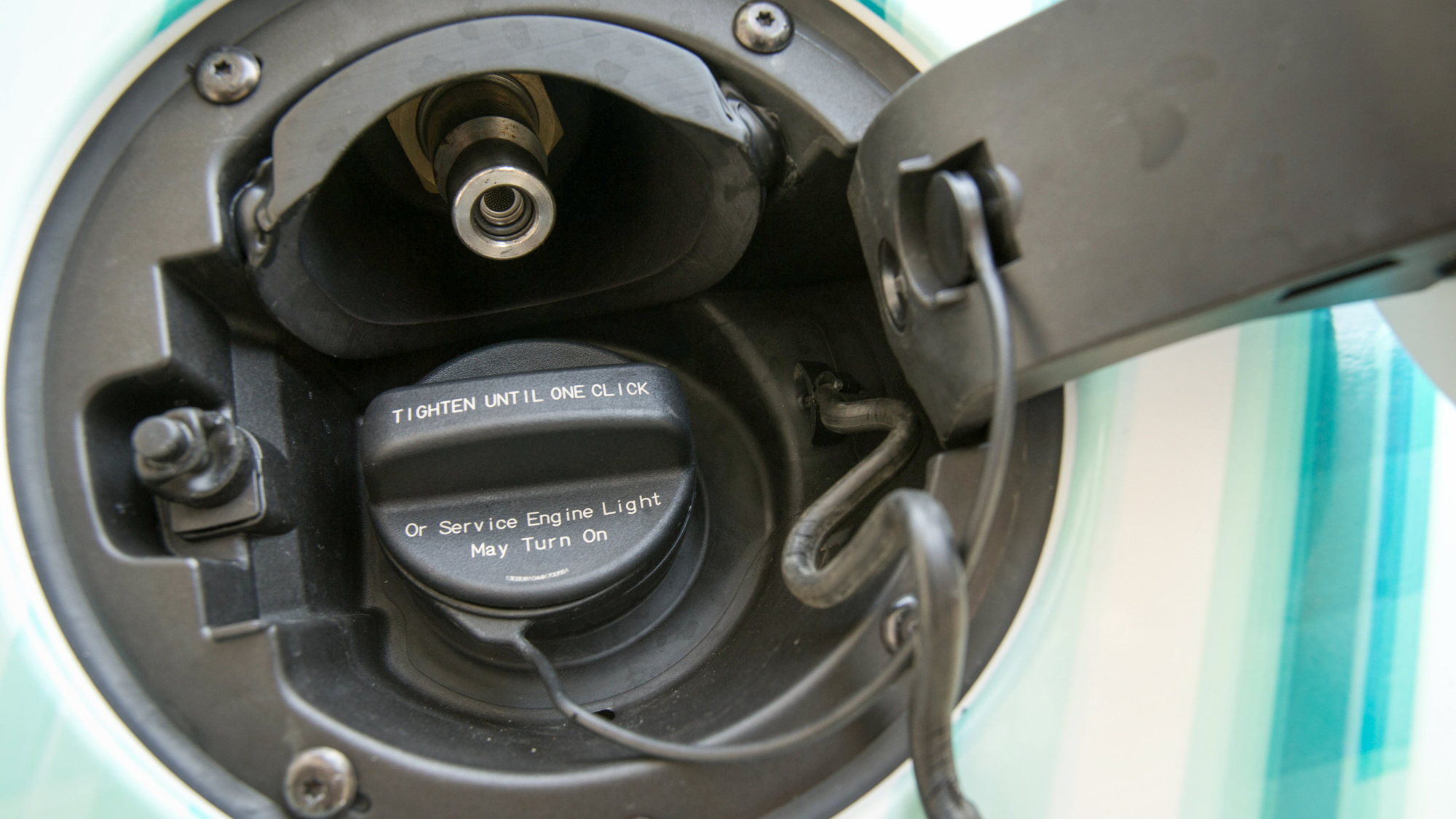 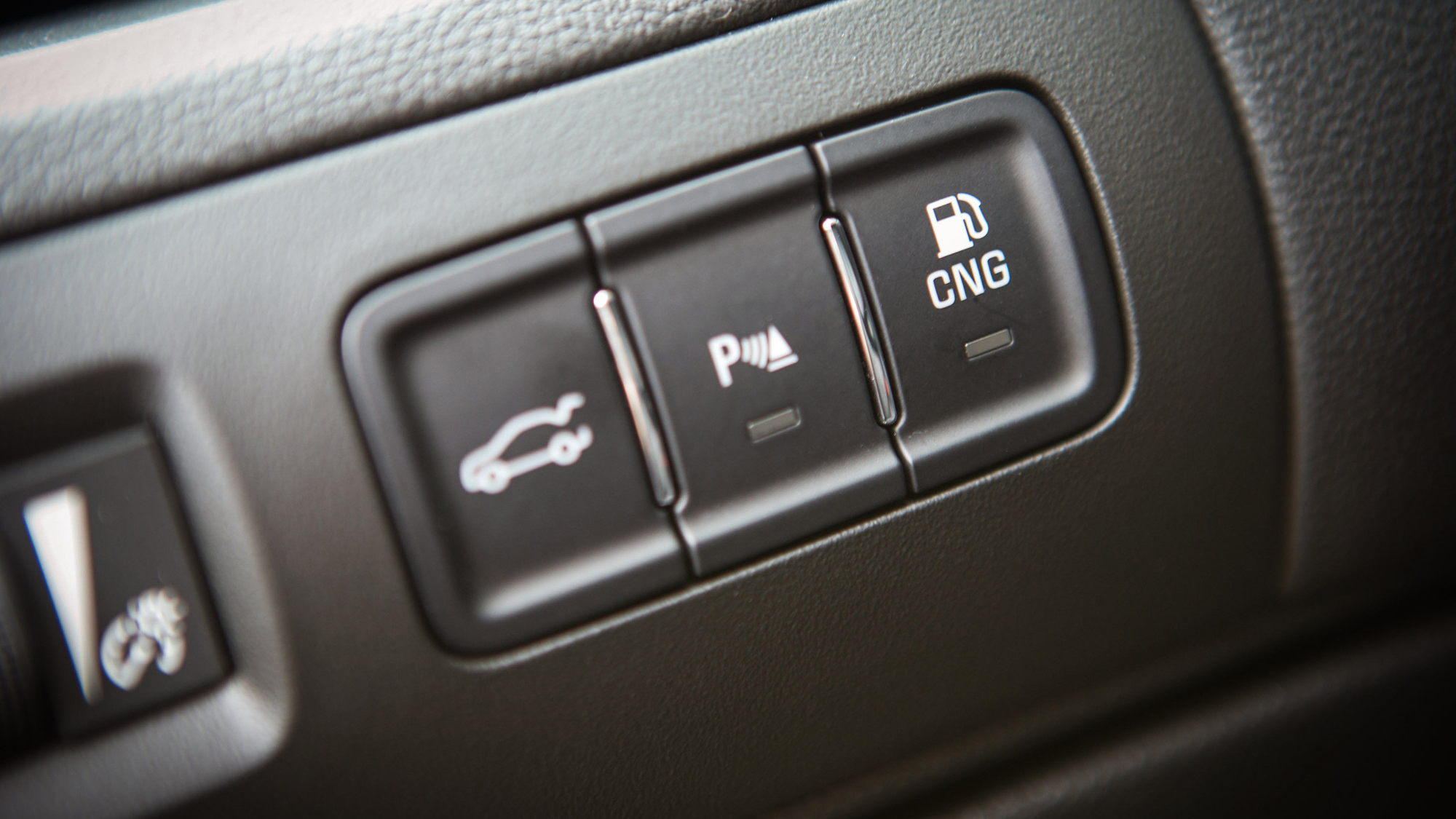 General Motors has released pricing for the 2015 Chevrolet Impala bi-fuel model, a full-size sedan that can run on either compressed natural gas (CNG) or gasoline.

The bi-fuel Impala will start at $38,210, including destination.

Both base LS and more-upscale LT trim levels will be offered, although specific prices for each were not listed.

Since the bi-fuel Impala features fuel tanks for both CNG and gasoline, drivers can switch between the two fuels with the push of a button.

The trunk-mounted CNG tank can hold enough gas for 150 miles of range, while the Impala's total range is estimated at around 500 miles.

The sole engine option is a version of the 3.6-liter V-6 offered in the conventional Impala, which is equipped with hardened valves and valve seats for improved durability when used with the CNG fuel system.

The Impala joins just one other CNG production car on sale in the U.S., the Honda Civic Natural Gas.

However, it is possible to convert a Chevy Cruze to CNG with an aftermarket kit, and bi-fuel conversions are already offered on a number of full-size pickup truck models.

Another company has also solved one issue with the Impala--compromised trunk space--by installing a smaller CNG tank effectively using it like the electric portion of a range-extended electric car.

The production 2015 bi-fuel Chevy Impala will be built at GM's Oshawa, Ontario, plant, with sales beginning this summer.

GM only expects to deliver about 1,000 cars in the first year, a reasonably-low expectation given the lack of public CNG refueling stations.

There are about 1,000 stations currently operating in the U.S., and only half of those are open to the public.