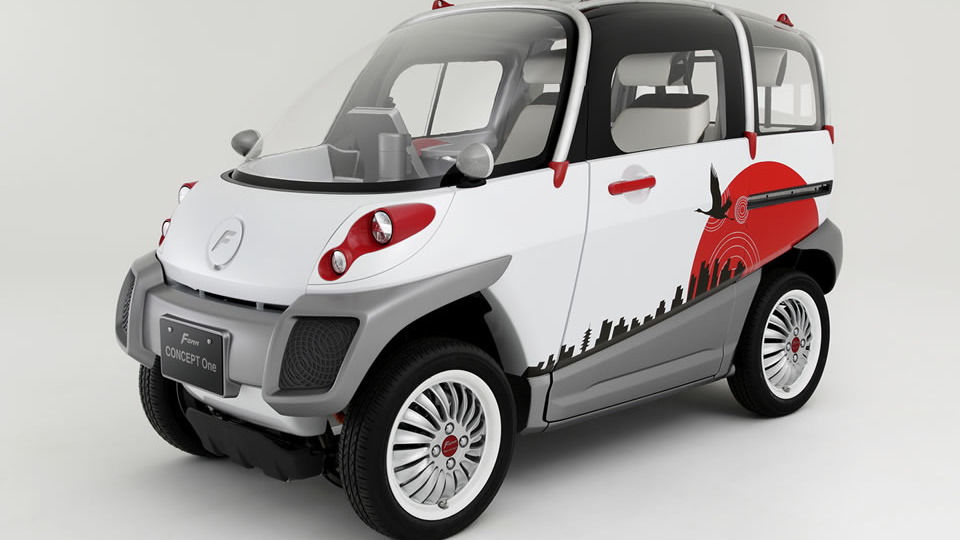 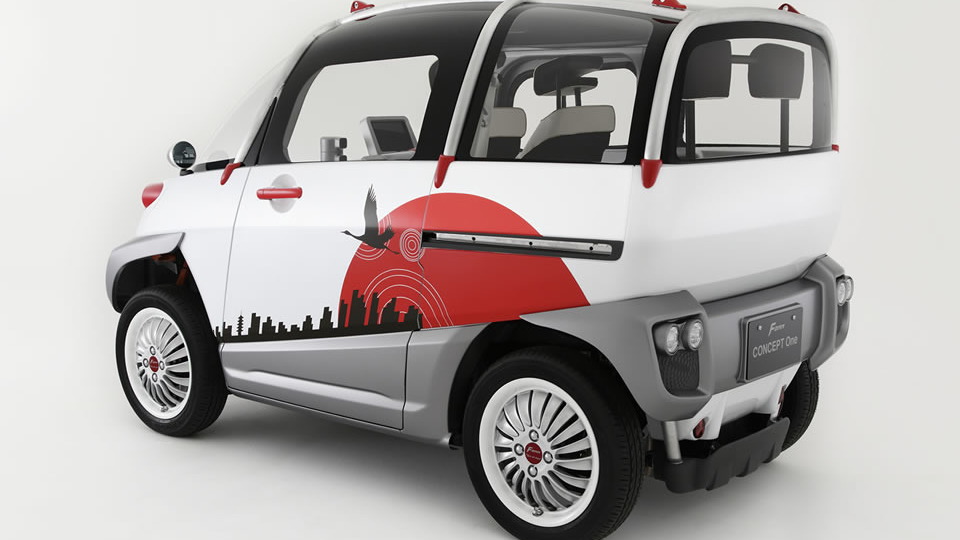 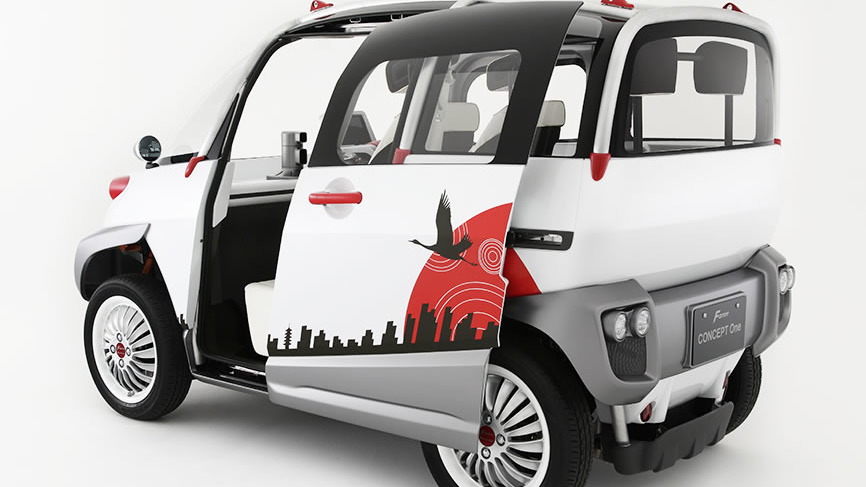 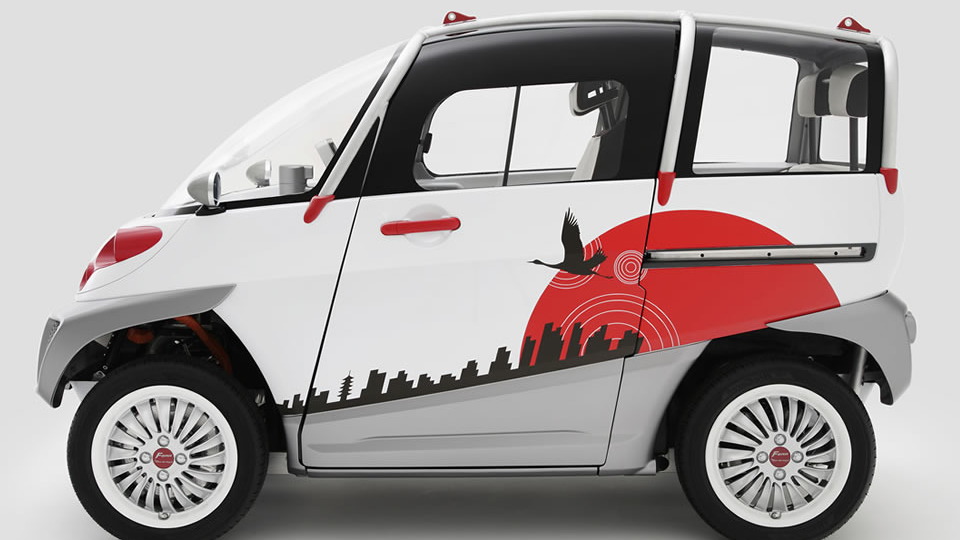 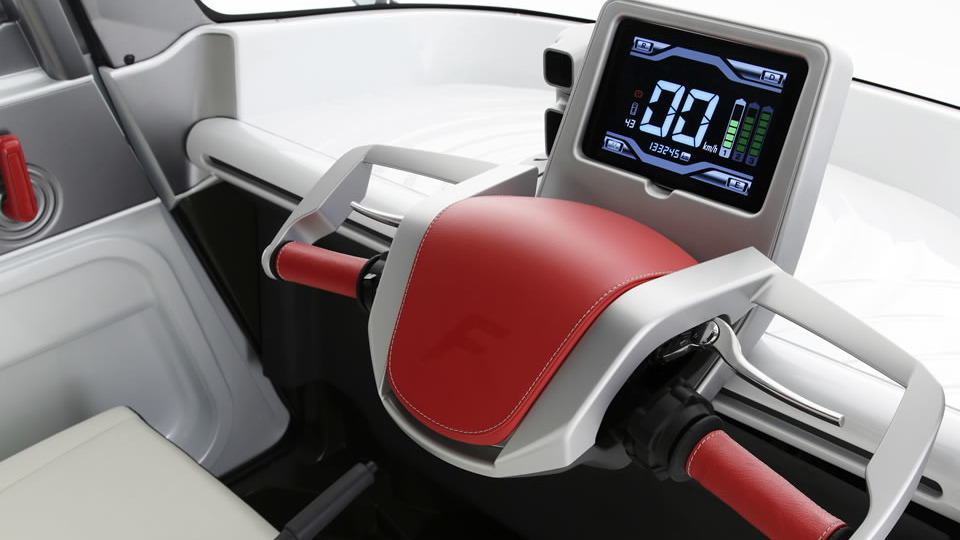 In the wake of the 2011 earthquake and tsunami that devastated Japan, there have been a few attempts to use electric cars for emergency power--but now this newest concept takes things a step further.

The Fomm Concept One (via Inhabitat) is an electric car that floats like a boat in emergencies.

Japan-based Fomm believes this wacky plug-in car could be useful in such flood-prone areas as Southeast Asia, where it could theoretically keep people mobile during natural disasters.

In non-disaster situations, the Concept One is propelled by two in-wheel electric motors, which produce 5 kilowatts (6.7 horsepower each).

The estimated range from a single charge is 62 miles, though with a total of 15 horsepower, we're betting they're not very fast miles.

Yet the Concept One can also use a water-jet generator to maneuver through flooded terrain, while its tires help keep it buoyant.

However, the car's amphibious party trick is for emergencies only. It wasn't designed for regular soakings, and significant repairs are required after every swim.

The Concept One weighs just 1,014 pounds and measures just over 8.2 feet long--six inches shorter than a Smart ForTwo Electric Drive.

The interior is fairly basic. The gauges are contained in a single dashboard-mounted pod, and a yoke with hand controls for throttle and braking replaces the traditional steering wheel and pedals.

A few electric cars did survive the 2011 tsunami, although they were not designed to float.

Around two dozen Nissan Leafs were recovered, and subsequent testing revealed that their battery packs were unaffected.

There have also been a few tsunami-inspired attempts to use electric cars as  backup batteries.

The 2012 Mitsubishi 'i' electric minicar debuted an accessory that allowed owners in Japan to power home appliances off its battery pack, while Nissan has created its own Leaf-to-home power system.